8 Reasons to Watch Tonight's Leonid Meteor Shower 2020 at Its Peak!

So, who’s up for some celestial fireworks?

The skies are going to be lit this November… actually, we could see about 10 to 15 bright spots falling down an hour overnight Monday into early Tuesday morning as the annual Leonid meteor shower peaks above the United States in the dark night sky.

The show will be widely visible across much of the United States starting around midnight, probably showering at least a dozen bright flares of light across the sky each hour.

The Leonids are well-known for creating some of the most mesmerizing meteor displays in the annals of astronomy. The most remarkable meteor storms were in 1799, 1833, and 1966, when about tens of thousands of bright spots per hour were observed across the sky.

If you’re still confused whether you should watch the celestial firework display or not, here are 8 reasons to watch tonight’s meteor shower:

The skies are going to be clear across the United States, with a slight chance of rainfall near the Canadian border, according to the weather forecast.

In 2019, the Leonid meteor shower was disrupted by the light of the moon. However, this year, a thin, crescent moon will only be 5% illuminated, making it more visible to enjoy the rare sight across the skies.

Space.com says that this year’s shower will be calm as compared to those from 2001 and 2002, when thousands were visible. So, if you’re expecting a mesmerizing sky show on Tuesday morning, we’re sorry to break this to you, but it’s not going to happen since the shower will be a bit weak this year!

It is important to stress upon the outset that any claims of a Disney-style spectacular meteor shower display will be highly exaggerated or overly optimistic.

Despite the odds, you can still enjoy a romantic date night under the open skies, when thousands of bright flares of light rush down the earth. Just imagine a chilly night, cool breezes, a mesmerizing view, and the company of your loved one! 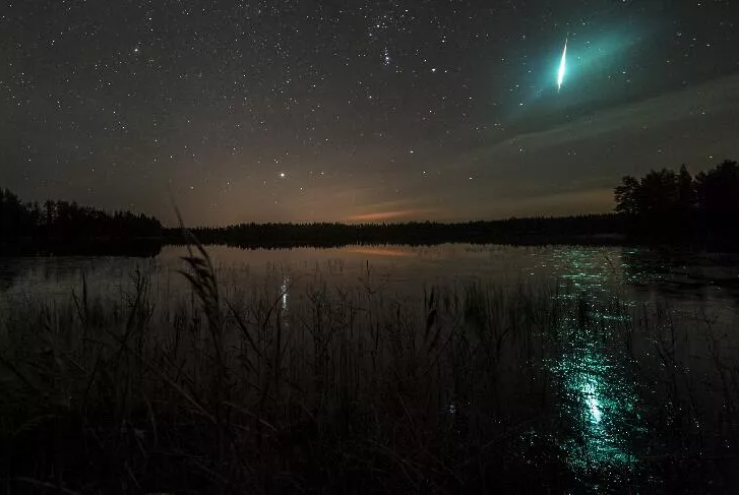 Source: Sapceweather.com (A Leonid fireball captured over Sweden in 2015)

This celestial event is a perfect opportunity to escape from the chaos for one night, and truly enjoy the once-in-a-year view— exactly what we have been needing this year! Make sure you position yourself away from city lights where the skies appear to be much darker.

People usually prefer to see meteors from yards, decks, rooftops, streets, and especially highways in and around cities. But the best place to enjoy the mesmerizing view is always in the country.

Just drive far away from the town, you’ll notice that same glittering stars who were dimmed by the city lights, will drastically popping out brighter into your view. 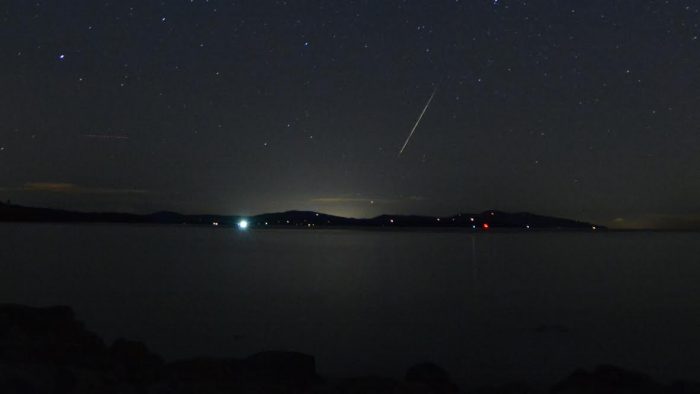 City, state and national parks can also be the ideal places to enjoy the meteor shower. Make sure to go to the park early in the day so that you can grab a wide-open area with a good view of the sky in all directions.

Going for a night camping with friends and family, and breathing in fresh air feels like a distant memory since the pandemic has forced all of us to cave inside our homes. So, treat your lungs to some fresh air and give your eyes a view to remember by heading to your local park tonight!

Hanging out in bars, restaurants, or slumbering at your friend’s place has become so mainstream! Why not plan a night out with friends to watch a meteor shower this time?

When night falls, you’ll probably be desperate to see meteors, but you have to wait till midnight! The National Weather Service suggests you should give yourself at least an hour to truly enjoy the lit skies. Your eyes will be adjusting for the first 20 to 30 minutes, and after that, you’ll see something bright and spectacular coming from the skies.

NWS says that the most active period will be 2.am to dawn.

So, make sure to get enough sleep in the early evening. And after midnight, lie back comfortably and watch the sky at its best!

Meteors in annual showers are usually named for the point in the starry sky from which they seem to radiate. These showers are called Leo the Lion because these meteors radiate outward from the vicinity of stars, which appears to look like a lion’s mane.

Nowadays, people are mistaken that you must know the meteor’s radiant point in order to see the meteor shower. But it’s actually not the case; the meteors aren't usually visible until they are 30 degrees from their radiant point.

Hence, the Leonid meteors will be visible in all parts of the sky! So whatever direction you’re looking at, you’ll definitely see several bright spots popping out into the sky. 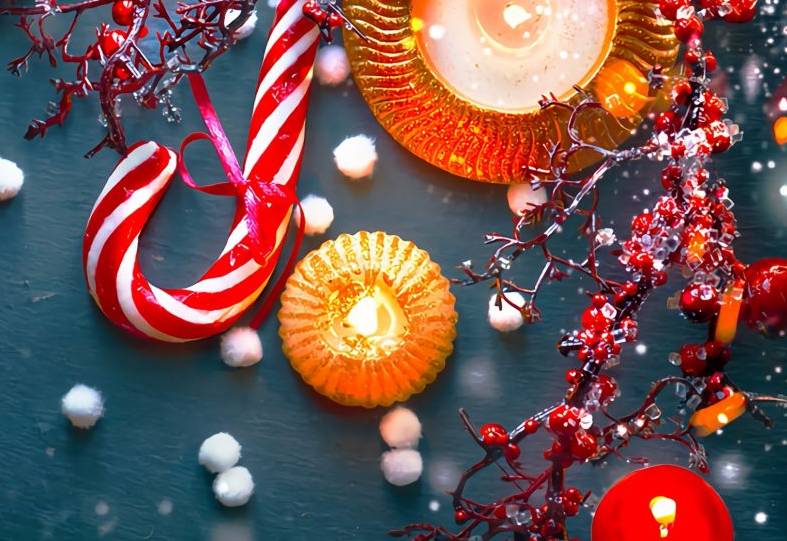 23+ Most Funniest Christmas Card Ideas For Your Friends and Lovers! 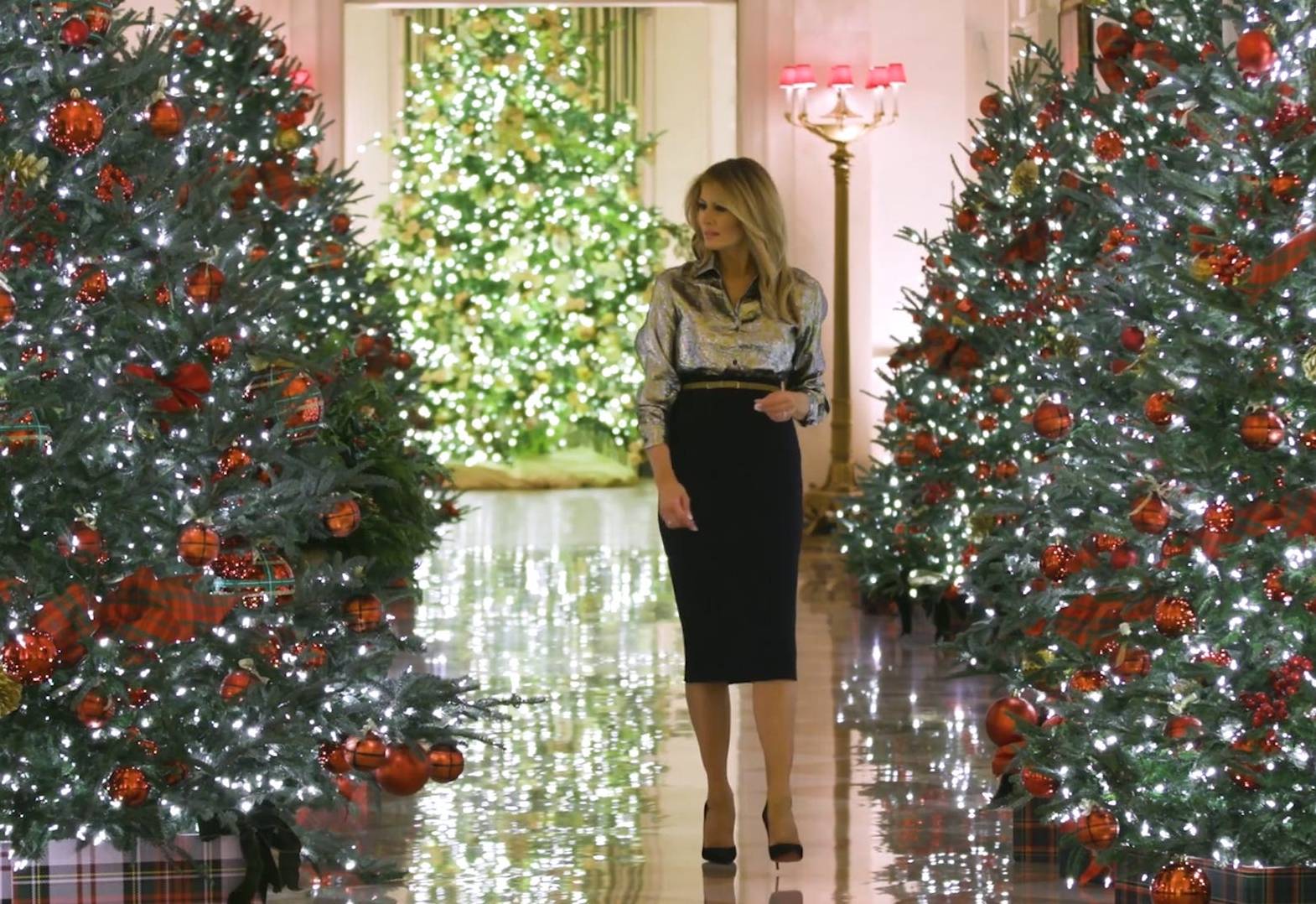 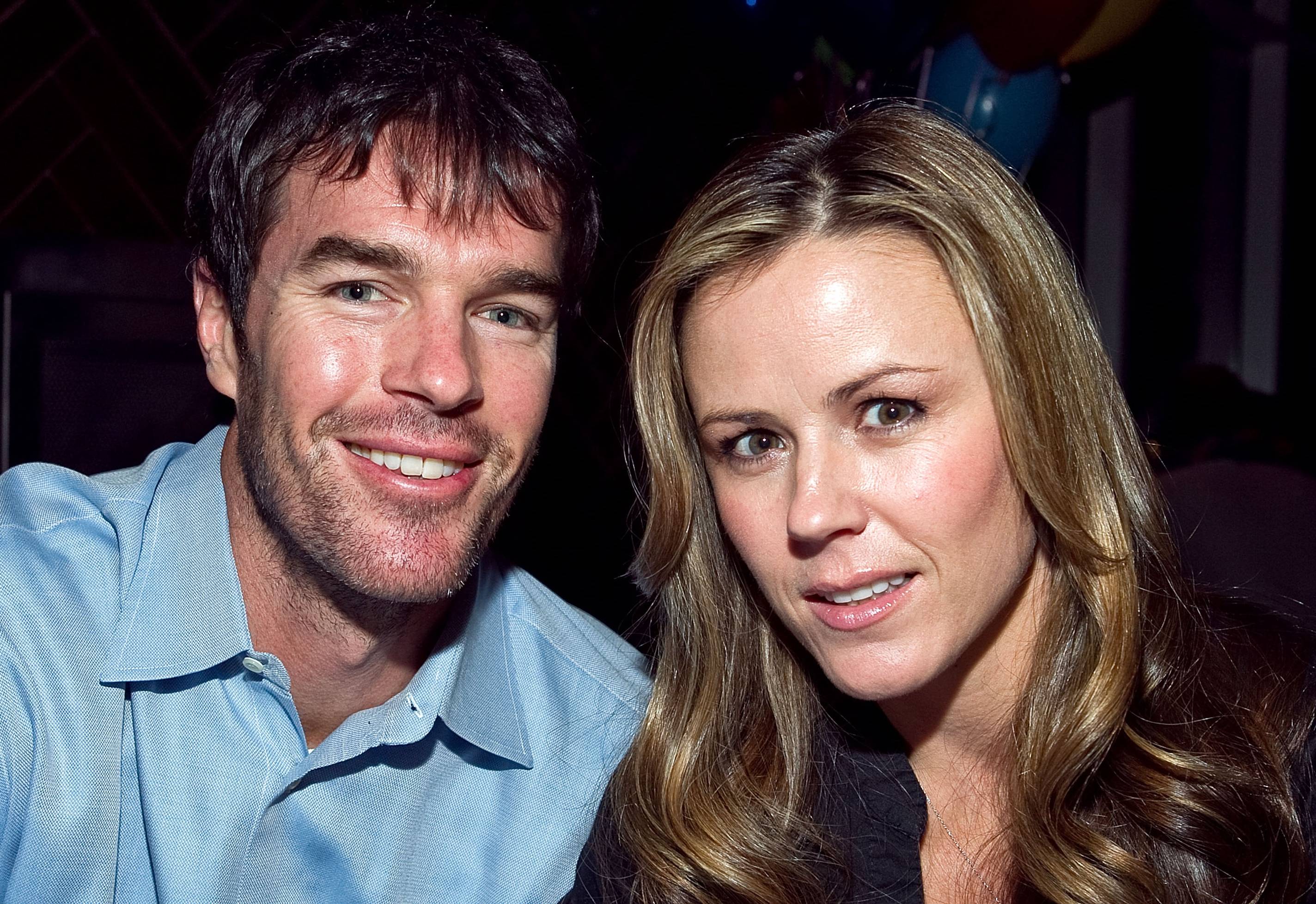 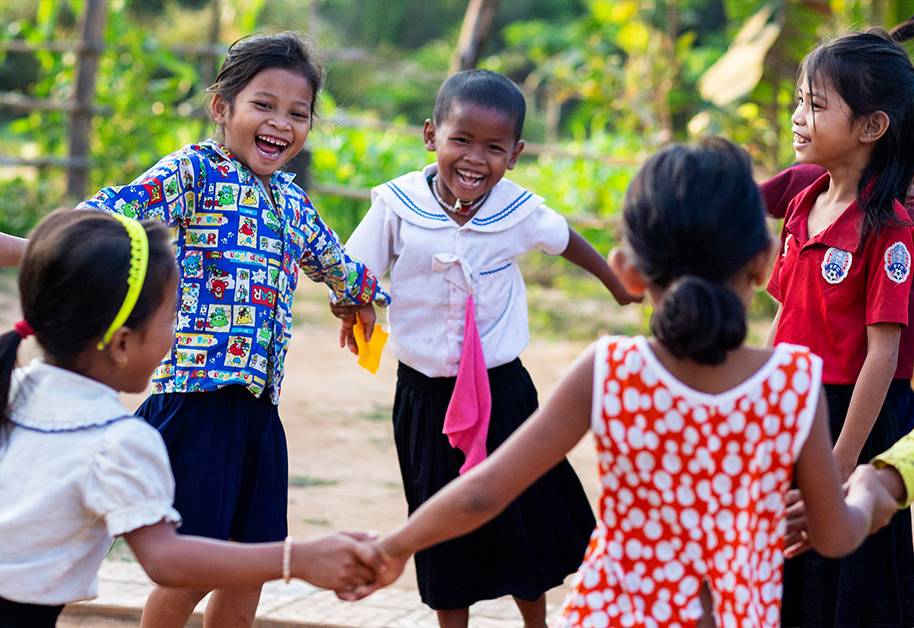 10 Creative ways to make your kids participate in #Giving Tuesday!