December Global Holidays and Festivals Around the World (Complete List!) 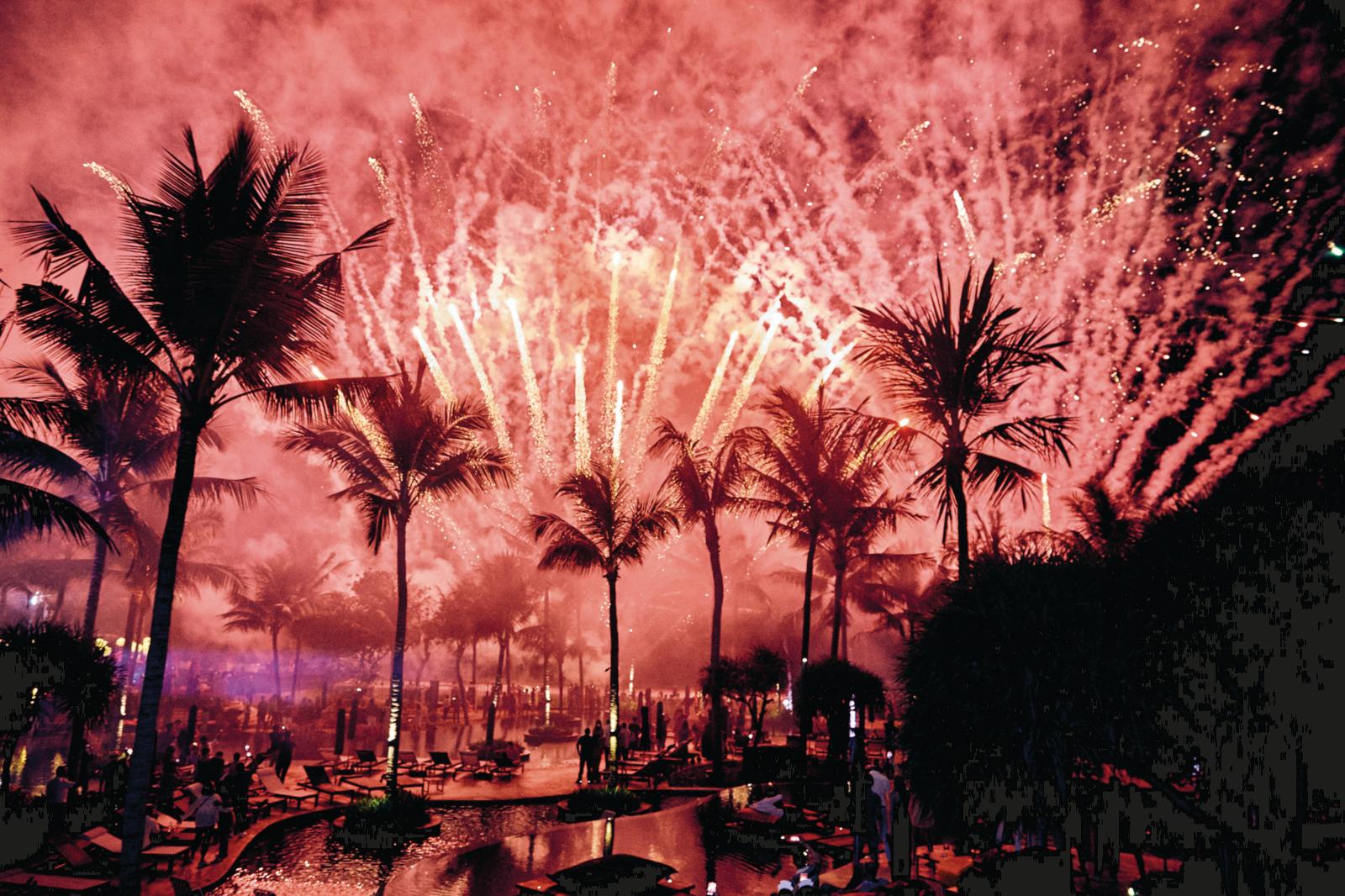 Sugar, Ice and Everything Nice were the ingredients chosen to create the perfect month. But some kind soul accidently added an extra ingredient to the concoction: Holidays!

Thus, the December holiday season and melodies were born!

Using their ultra-mystical powers Hanukkah, Christmas, Kwanzaa, and every other December holiday is dedicated to unite families, friends, and everyone across the globe!

Here's the top 20 viral memes and videos of Hanukkah and Christmas!

The arrival of December brings along cheerful vibes, vibrant wreaths, colorful lights and a bunch of parties with friends and family in addition to some Google Doodle fun. Yet something makes this year's December Global Holidays, special.

Be it a religious, social, or cultural holiday, an abundance of those fall in the month of December to make our end of the year extra special!

Since December is already here, and everyone must be knee deep in the preparations for festivals around the world (here's some fun ideas), we’ve also prepared something for our wonderful readers. Join us on our Facebook page and win exciting goodies and holiday presents. Hurry up!

And to double up this holiday excitement, we’ve also rounded up a complete list of December Global Holidays that are celebrated around the world:

Saint Nicholas Day or Feast of Saint Nicholas is observed to honor the death anniversary of St. Nicholas, who was a kind soul with a reputation of being a gift bringer. He dedicated most of his life in serving those in need.

This day is celebrated differently across countries. In Ukraine and Poland, there’s a belief that St. Nicholas comes to visit the children and places presents under their pillow if they

have been good throughout the year. In the Netherlands, children keep outside their wooden shoes filled with hay and a carrot for the horse of Saint Nicholas.

Bodhi Day is the Buddhist holiday that is observed in an honor of historical Buddha, Siddhartha Gautama, who vowed to mediate under a peepal tree, also known as a Bodhi tree, until he reached spiritual enlightenment. The day is observed through meditation, chanting of Buddhist sutras, or participating in kind acts towards other beings.

Before the birthday celebrations of Jesus on Christmas day, Catholics observe the day of Immaculate Conception that is to honor his mother Mary. It is believed that Virgin Mary has been free of original sin from the moment of her conception.

Hanukkah or Chanukah - what's the difference?

The eight-day Jewish festival of light is meant to commemorate an early victory of Maccabean revolt in Egypt. The festival is observed by lighting the candles of a candelabrum, which has nine branches, called a menorah.

Feast of Our Lady of Guadalupe on December 12th 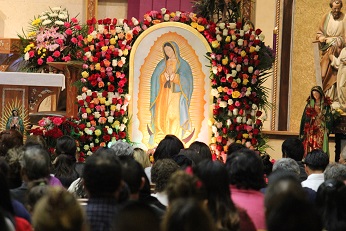 It’s a three-day festival celebrated by Mexicans and Mexican Americans. This day commemorates the reported appearance of the Virgin Mary in the city of Mexico.

On this day, celebrants participate in various church services, traditional dances, fun games activities with family and friends and performances. 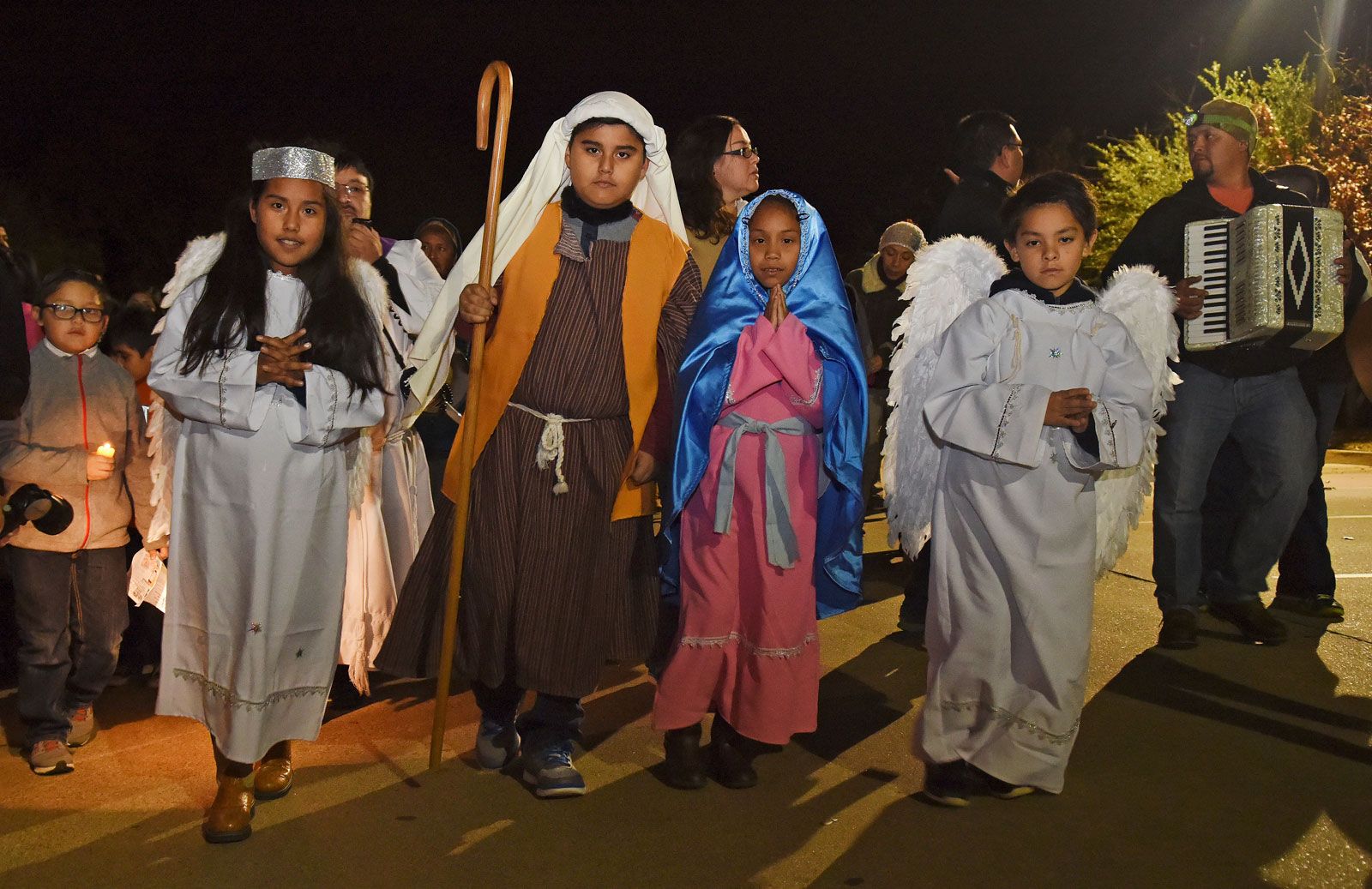 Posadas Navidenas is a Hispanic Christian holiday that honors the journey of Mary and Joseph in search of a safe place to give birth to Jesus. Many Mexican communities gather to observe the 400 years old tradition that continues for nine nights and completes on December 24th.

Each Las Posadas night, a small group walks through some neighborhood, dressed like shepherds and angels, Mary, Joseph, with candle lights and reenact the journey to a safe place to welcome the infant Jesus. 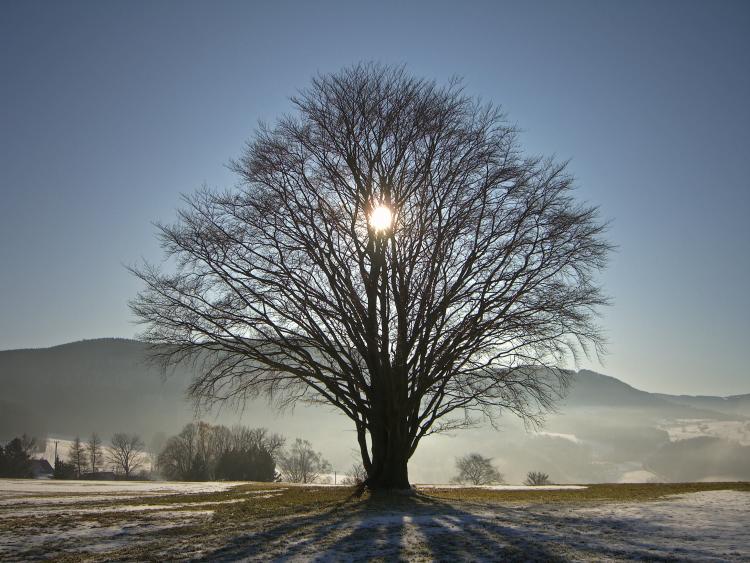 Winter Solstice is the shortest day and the longest night of the year, falling mostly on December 21st when the earth will be farthest away from the sun. Wicca and Pagans believers refer to this day as a time of death and rebirth of the sun.

Yule or Yuletide is a historical Germanic festival, which is said to have pagan roots and is mostly associated with the god Odin and the Wild Hunt. In today’s age, this day is mostly celebrated much like Christmas, where celebrants exchange gifts, gather for feasts and also burn the Yule log.

Here's the list of some must-watch holiday movies to have some additional fun!

Every year on 25th December, people around the globe observe this day to honor the Jesus Christ's birth (BTW do you know what makes Jesus Black and not White??). Interestingly, many countries celebrate Christmas on different days. And some even believe that the real birthdate of Jesus is not 25th and the Church picked this date to have it coincide with Winter Solstice (here's the meaning, celebrations and traditions). 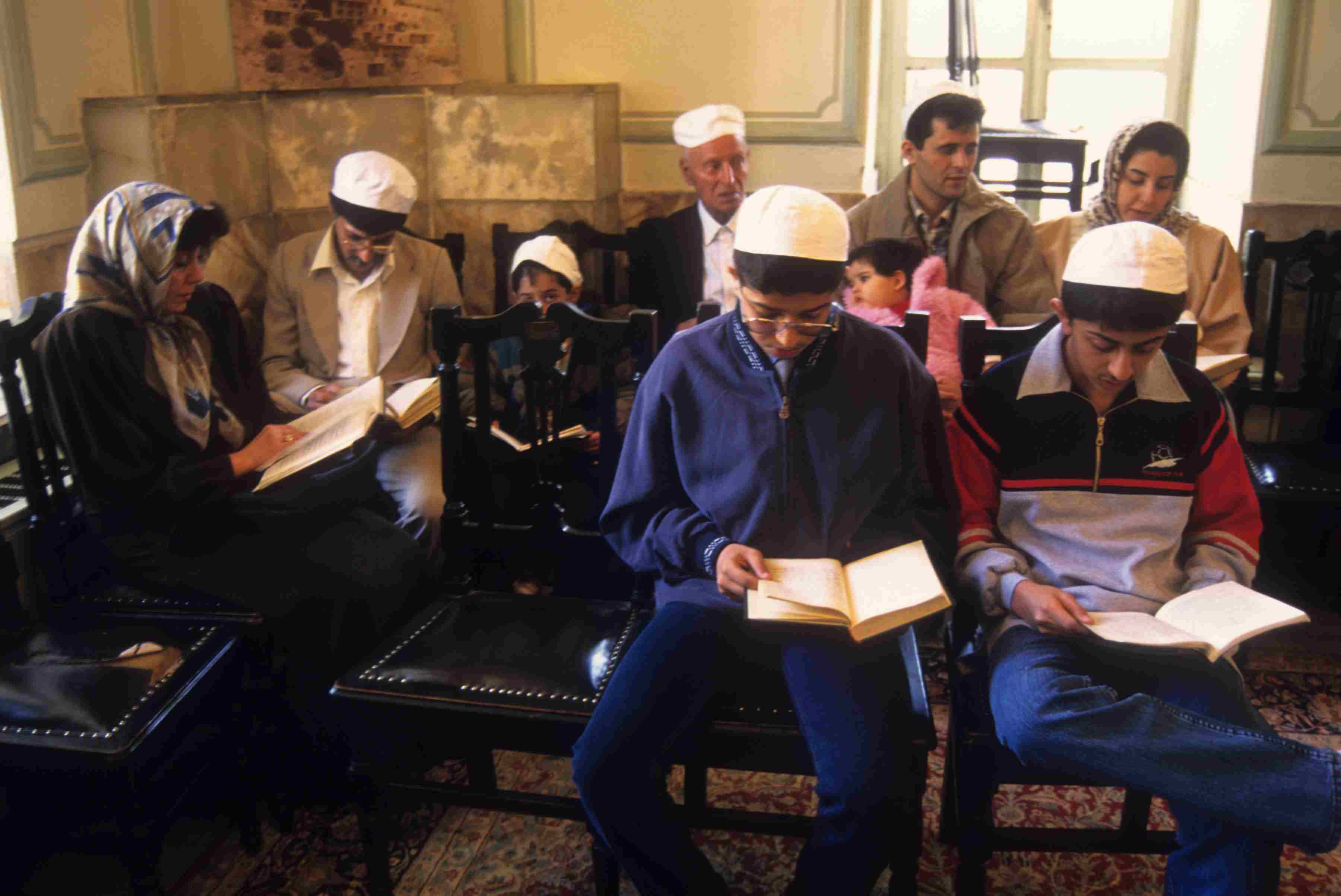 Zarathosht Diso is bit different from the rest of holidays in the list, as it honors the Prophet Zarathustra's death, who originated the world’s oldest monotheistic religion “Zoroastrianism.”

On this day, Zoroastrians hold lectures, discussions, and sessions to remember the life and works of the prophet.

The day honors the African American culture, originated by Maulana Karenga in 1966, a professor of African studies. It’s a seven-day festival, where celebrants decorate their house, and hold discussions and lectures to learn and celebrate Black culture and history. 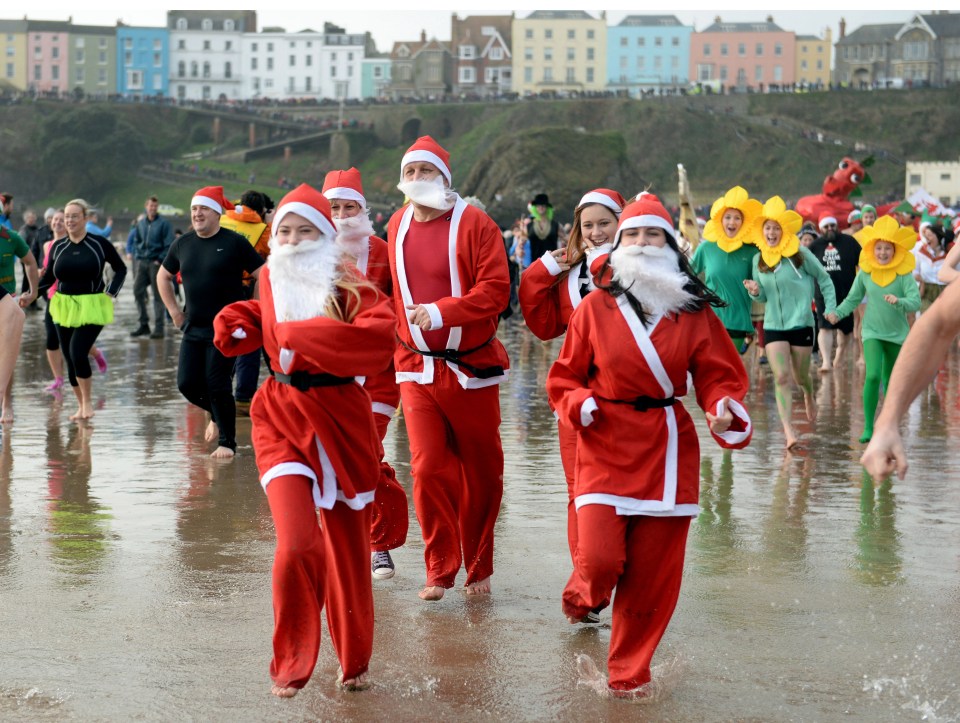 The day after Christmas, people celebrate Boxing Day as the second day of Christmastide. It’s originated in the United Kingdom and celebrated in various countries that were previously colonized by the British Empire.

On this day, employers give presents to their employees as a token of appreciation for their hard work throughout the year. Traditionally, Church empties the drop boxes on this day to distribute the charity money among the needy. But now, this day is just an excuse to visit extended family, watch football, and have a feast together.

Feast of Holy Family on December on 27th 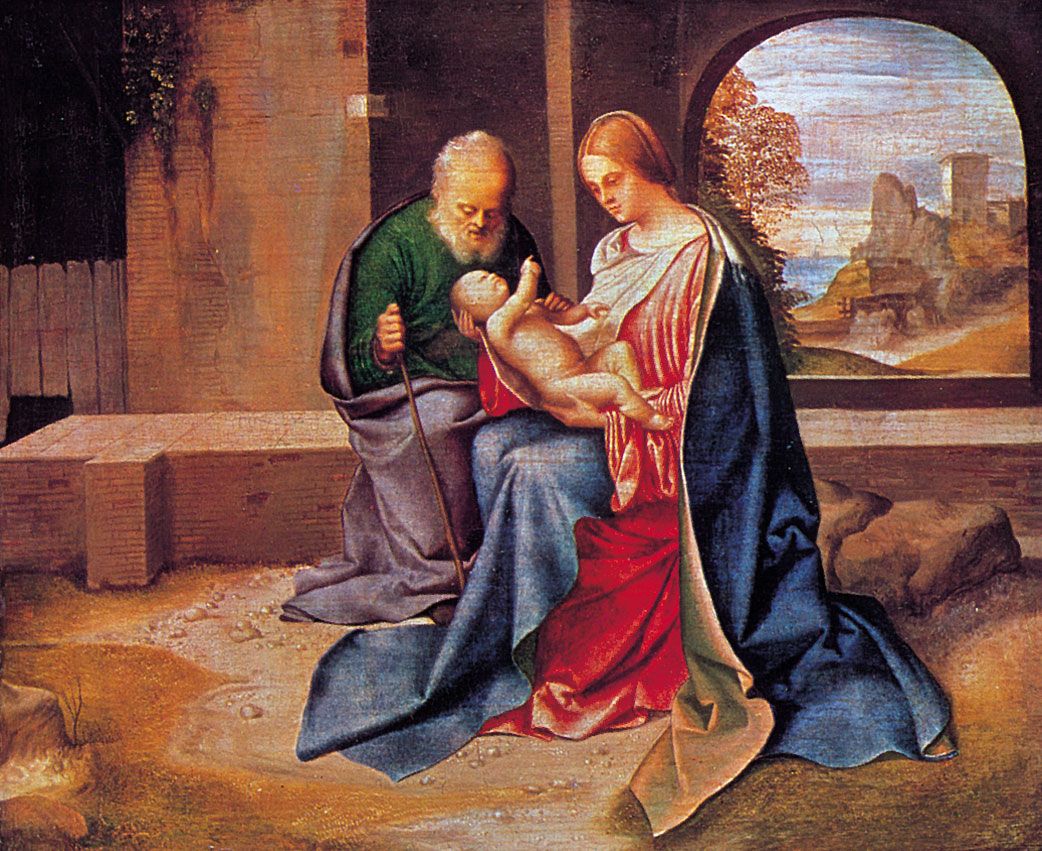 Catholics observe the Feast of the Holy Family on 27th December in honor of Jesus, his mother Virgin Mary, and his legal father, Saint Joseph. The main purpose of this feast is to present the Holy Family as a model for Christian families. This day is observed in the memory of the kids killed by King Herod, who also tried to assassinate Jesus Christ. 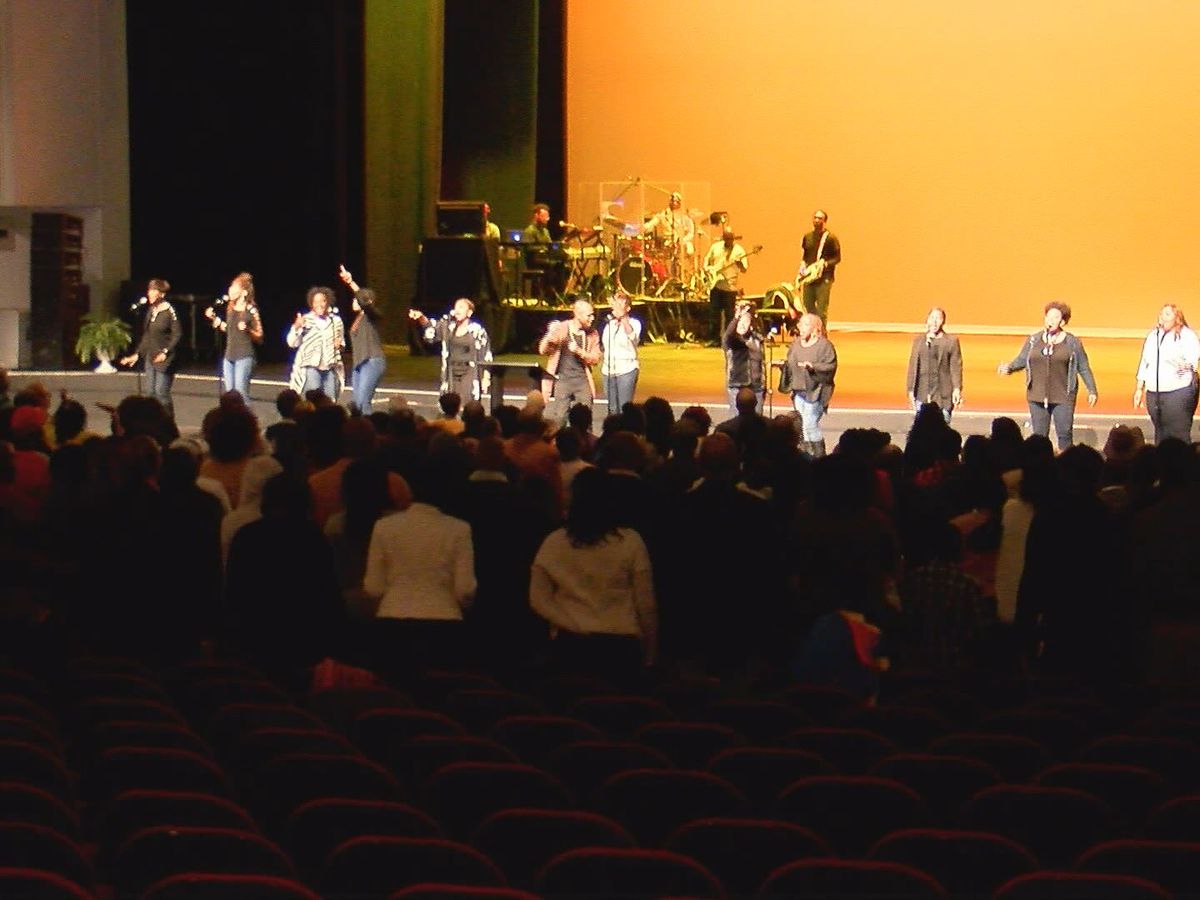 On this day, Christians gather in the church to thank God for the safety they have received throughout the year. 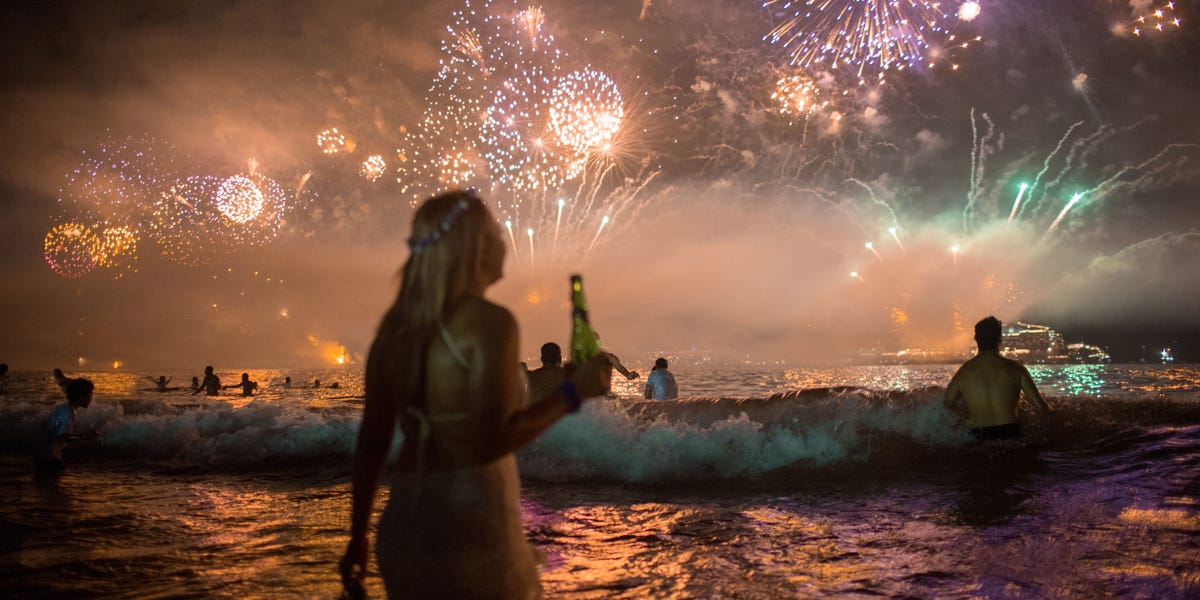 Omisoka is a Japanese festival celebrated on the final evening of the year, where people participate in various activities like cleaning, repaying debts and eating noodles.

On this day, people celebrate and raise their glasses to bid farewell to the previous year and welcome the New Year (find out why this year's New Year is extra special). The celebrations go on till midnight, and soon as the clock hits 12, the skies get lit with the fireworks to welcome the New Year.

That’s all for now… In case we missed something in the list, feel free to let us know in the comment section below!