When we say December and the only thing that comes to your mind is Christmas, you need to change the way you see December, because there are many holidays besides Christmas that are celebrated across the globe.

Well, we can’t really blame ourselves alone for all this ignorance! (check out Hanukkah vs Christmas Hilarious Memes)

As soon as December arrives, our nearest Target turns into a sea of red and white, Christmas deals and discounts are flooded all over the internet, streets are decorated for Christmas, and not to mention those huge trees that are cut down for the celebration.

People invest so much of their time and effort in preparation for Christmas that 25th December feels like a freaking deadline!

But amongst all of these, non-Christian holidays usually take the back seat and get ignored!

Have you seen the 2020's most controversial White House decoration?

But they don’t have to!

Google is featuring a series of Google Doodles on Google homepage to celebrate all the holidays that are being observed worldwide in December.

As of now, Google has put on a Doodle on its homepage, where a bird takes charge of the Holiday decoration and flies around the letters to sparkle them with fairy lights. This doodle is labelled as “Days 1-30,” honoring all those holidays fall in between these days.

This latest stunt by Google encourages people to get familiar with the diverse cultural and religious festivals taking place around the globe. At times like these, when Coronavirus has taken charge of all the holiday celebrations, this Google Doodle endeavor invites people to share each other’s happiness and to celebrate a holiday month together!

Also, check out why December Global Holidays is a special addition to Google Doodle 2020 series!

Besides, it’s always fun to learn about different cultures and traditions outside of our own, isn’t it?

So Hayvine has gathered a list of all the December holidays that are being celebrated across the globe! 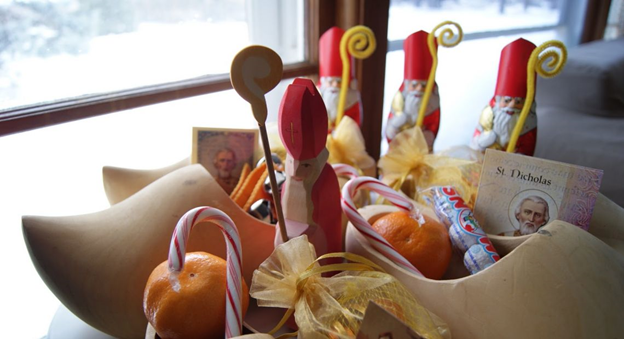 6th December marks the death anniversary of St. Nicholas, a man who dedicated most of his life helping those in need. This December holiday may not be a big thing in the United States, but it’s largely celebrated in many European countries.

The legend is known for serving humanity by helping needy people secretly. You may have heard many tales about his good deeds, but one story stands out in particular:

Once upon a time, there was a very poor man who had three daughters. The man didn’t have enough money to wed his daughters off with dowry, so he feared that his daughters might turn to prostitution. St. Nicholas came to the rescue and saved them from their dark fate. He threw a bag of gold for each daughter through their windows. It is said that the gold bags landed in the shoes or stockings that had been left out to dry by the fire.

In today’s age, children keep a shoe outside their door, believing that someone would leave a treasure inside. In some countries, there’s a popular belief that St. Nicholas comes in November every year and travels around cities and countries on a horse or donkey to check if children have been good. Well, a better story than an elf on a shelf!

Saint Lucy’s Day—also known as Lucia Day or the feast of Saint Lucy—is a Christian feast day celebrated on 13th December. People in European countries celebrate this day to pay tribute to Lucia of Syracuse, an early 4th-century virgin martyr.

According to legend, the saint brought food and supplies to Christians hiding in Roman catacombs. She wore a candlelit wreath over her head, leaving her hands free in order to carry as much food as possible.

On this day, many girls in Sweden dress up as “Lucia brides,” donning a white gown with red slashes with lit candles on their heads. They sing songs to wake up their family members and bring them breakfast such as coffee and twisted saffron buns known as “Lucia cats.” 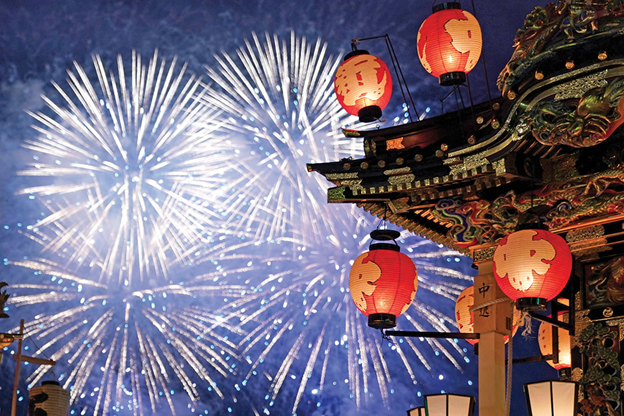 Omisoka is a Japenese festival celebrated on the last day of the year. Traditionally, it falls on the final day of the 12th lunar month. Since Japan switched to using the Gregorian calendar at the start of the Meiji era, Omisoka is now celebrated on 31st December (New Year’s Eve).

On this day, people indulge in various activities like cleaning, repaying debts, and purification, in a belief of driving out evil spirits and bad luck and to begin their new year with purity. On the 11th hour before the New Year when people are busy celebrating and planning bizarre new year resolutions. People usually gather for one last time in the old year to have a bowl of toshikoshi soba or udon (a tradition based on eating long noodles with “crossing over from one year to the next”).

So, who’s up for a ramen challenge on New Year’s Eve?

It’s an ancient Roman festival, celebrated on 17th December of Julian calendar and continued to 23rd December in honor of the God Saturn. This festival may have influenced some of the traditions in Western Europe falling in midwinter, specifically customs related to Christmas.

Fiesta of Our Lady Guadalupe 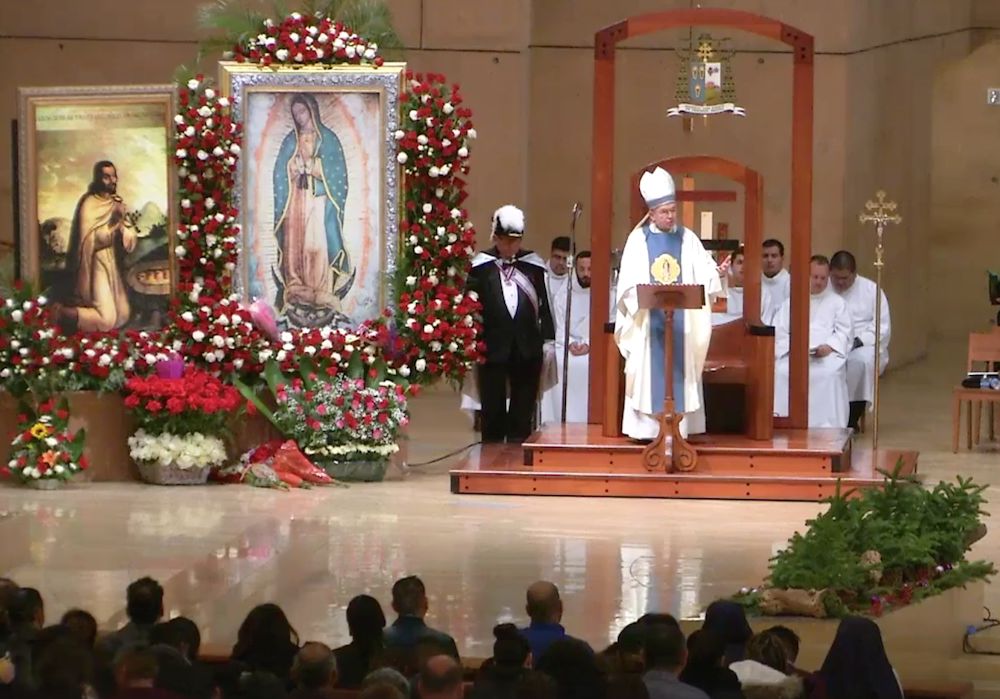 It’s a three-day festival that goes on from 10th to 12th December. The Fiesta of Our Lady of Guadalupe observed in the village of Tortugas, New Mexico in Dona Ana County, New Mexico, this annual three day December festival includes church services, traditional dances, performances, and a 4-mile pilgrimage up Tortugas Mountain.

As December Global holidays are coming right up around the world, it’s a great way to learn about diverse traditions and festivals observed by people worldwide.

December holidays are meant to bring people together and share happiness, so why not do the exact same thing on a global scale?