Do Billionaires Deserve To Exist?

Since the pandemic, one thing that has become tenfold is financial struggles that many people are facing. From organizations like Amazon to some fashion brands like Tommy Hilfiger have been known to lay off employees or withhold their wages by making him work in adverse conditions.

Reports say that Amazon not only fired their employees but also called the warehouse workers before the government deemed it fit and then did not even provide protective gear to the workers. The warehouse employees are already paid minimum wages, and their health insurances are often not covered. 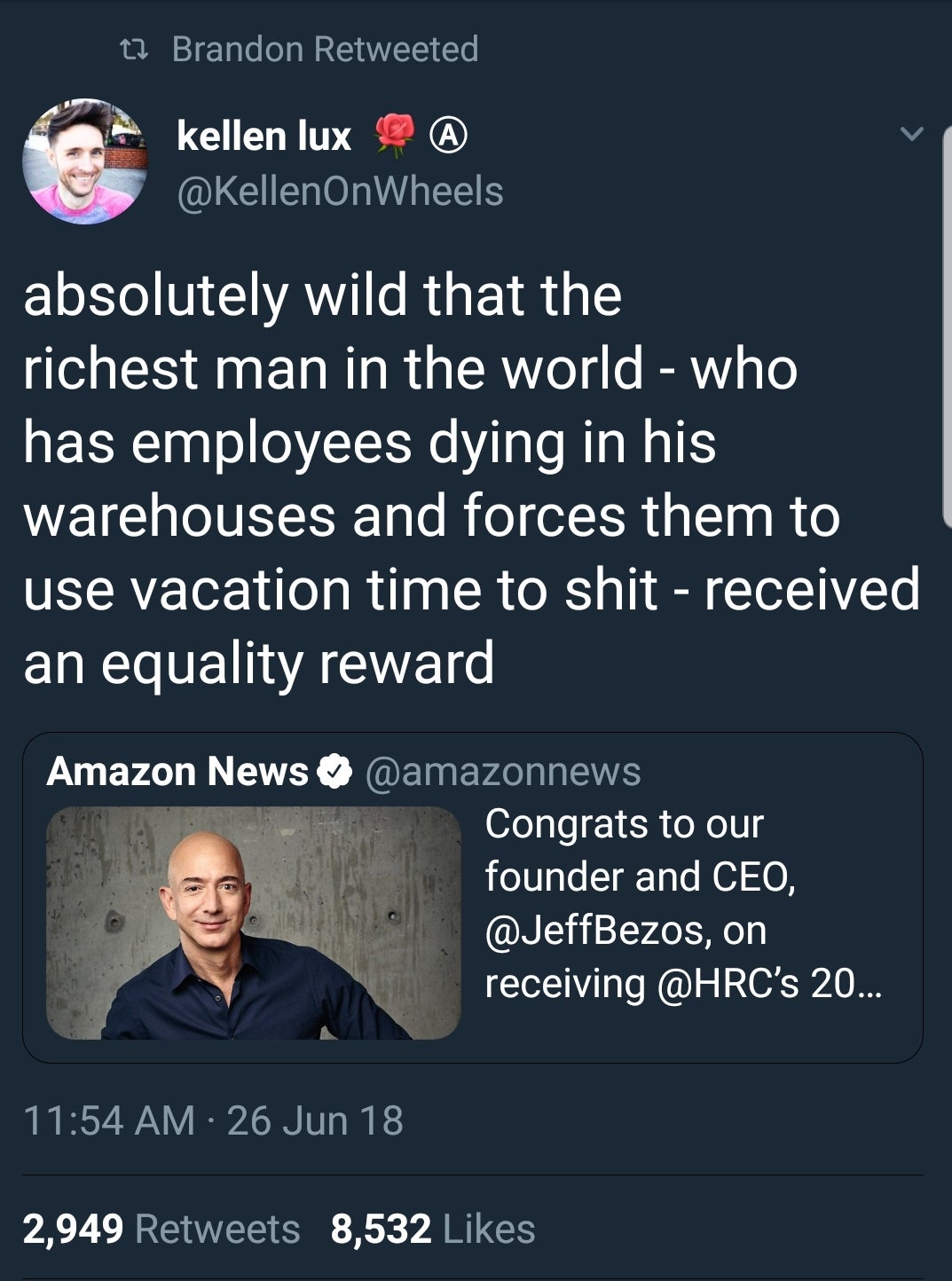 On top of that, none of the employees was allowed to exit the warehouse until they had finished the job of the day. This means that the inhuman condition extended until the workers urinating in plastic bottles, which is in direct violation of the hygiene guidelines prescribed by the CDC. Jeff Bezos also came under fire by his senior management as his Vice President resigned and said that the mistreatment of employees is criminal and Amazon is doing its best to curb all sorts of work unions within the company. 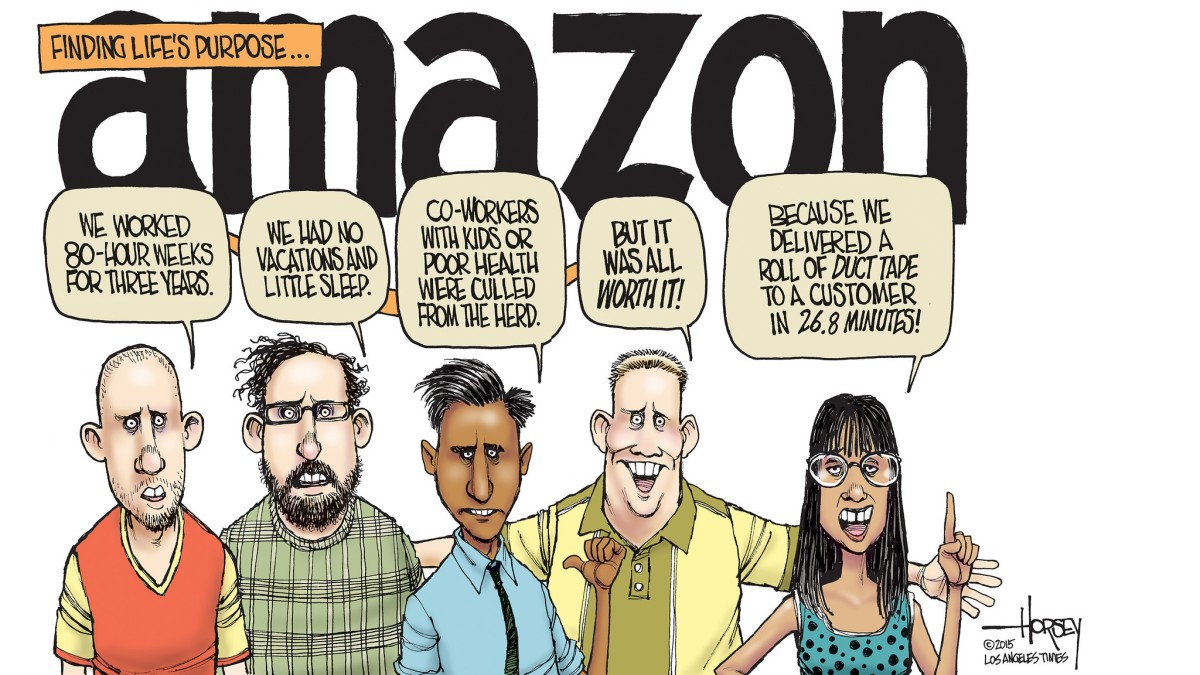 The news was already hot in the market when suddenly, economists released a report which said that Jeff Bezos would become the world's first trillionaire as his assets and net worth has grown sharply during the pandemic.

So after all, what comes to mind is; should billionaires exist?

Do you realize that you are living and breathing within a pandemic where millions of people have lost their jobs and are surviving on the unemployment quota of $600 per month? 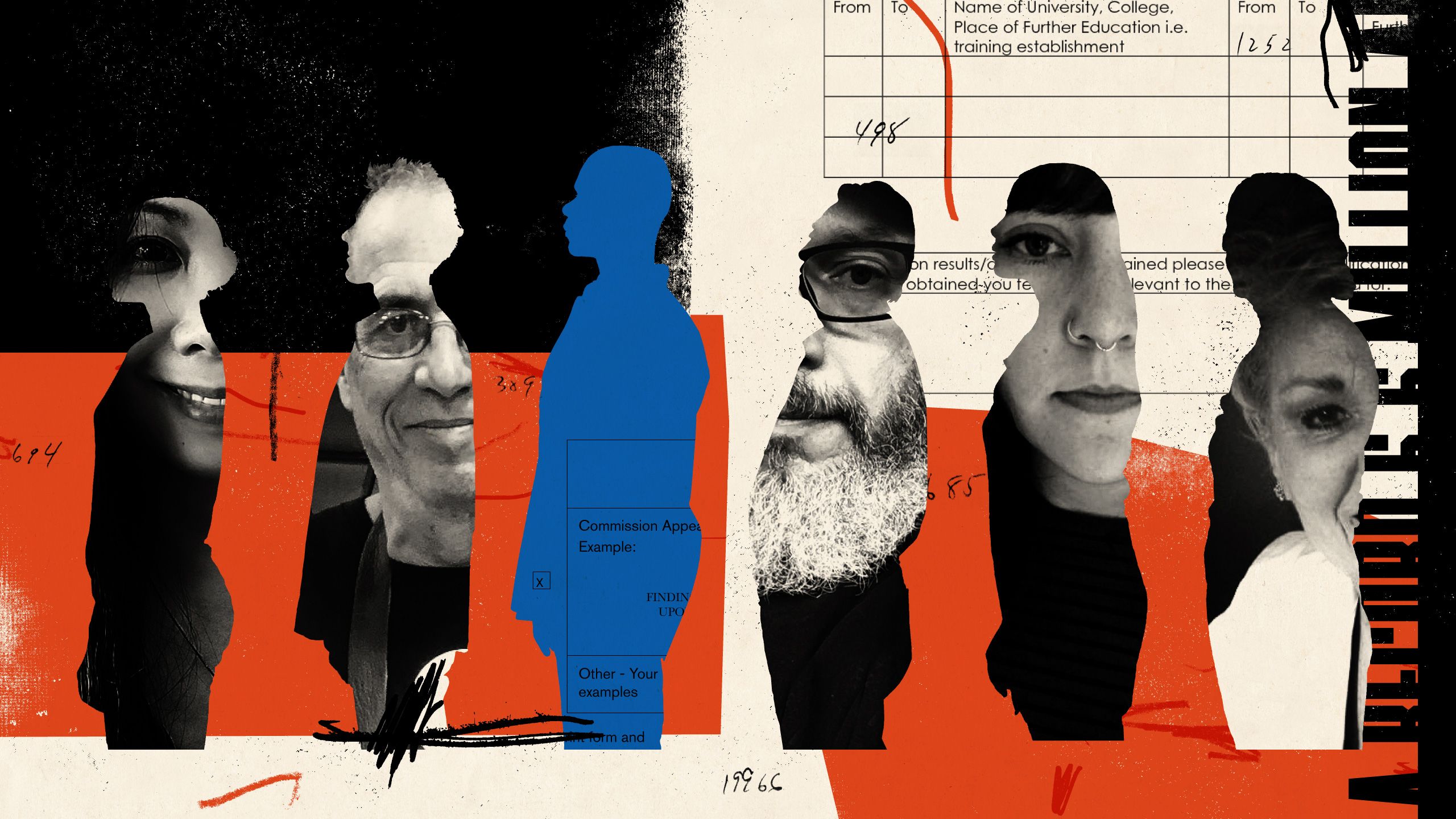 Let's forget the subject of income inequality for a moment. A single mother has to make sure her children are well-fed, pay the house rent and then take care of additional expenses while a man who runs the biggest retail franchise in the world makes 2 billion dollars per day. This unfair division of money and power between the same facets of a society cannot be digested well, and so the question arises, should billionaires exist at all or is it a crime?

Now if you post these questions on the internet, you will find multiple people who will defend the billionaires and say that this is proof of their hard work.

They have a right to earn money for their innovative ideas. However, capitalism sells us the notion that if one works hard enough, you too can earn a lot of money. So if you look at it from the perspective of a warehouse worker, do they not work hard enough? Do they spend more time on their jobs than Jeff Bezos or any other billionaire?

Yes. Are the physical, emotional and mental health risks more due to the working conditions?

Also, yes. Then how is a hardworking warehouse employee not attaining the same financial status as the world billionaire Bezos?

This is because the work being done by that warehouse work is being exploited mainly by the management that is monitoring them. The minimum wage is criminally low, and it is ridiculous to think that any company can be run by a CEO or founder alone. You need people to do the job, and it is not without exploitation that you can earn billions of dollars. Some people might argue that this money is actually in liquid assets and determines the net worth.

Yes, that's true, but it also means that they own half the resources we use. Forbes reported that in the coming years, Jeff Bezos would have more money than some countries, and if that is not astonishing, we do not know what is. This financial gain is not due to any sort of hardworking approach. If it was, Bezos would not find it appropriate to repeatedly mistreat his employees and then benefit from their work and become the trillionaire that he is going to be.

So the question of whether billionaires should exist automatically stem from any concerned mind. We would not give you a definite answer to the question. Let's just do a quick analysis of all the assets gained by the billionaires and how they reached the position they are in today. When we are told the story of Amazon, the narrators omit the part that the public actually needs to know. All of us are aware that Bezos started this company from a "small" bookstore which eventually gained worldwide fame.

This period of "eventually" did not happen so merely, and he was not an average middle-class man who faced the regular hurdles in life. When you look at the actual story, you will realize that Bezos parents invested almost $250 000 in the company in 1995 that he now calls Amazon. Similarly, if we talk about Warren Buffet who is a crowd favorite for his big charity programs, you should know that he wasn't some regular man living in a suburban home in Omaha. He was the son of a congressman, and if that is not enough to shock you out of your unrealistic capitalistic dream, then Buffet was also the campaign manager for Bob Taft. 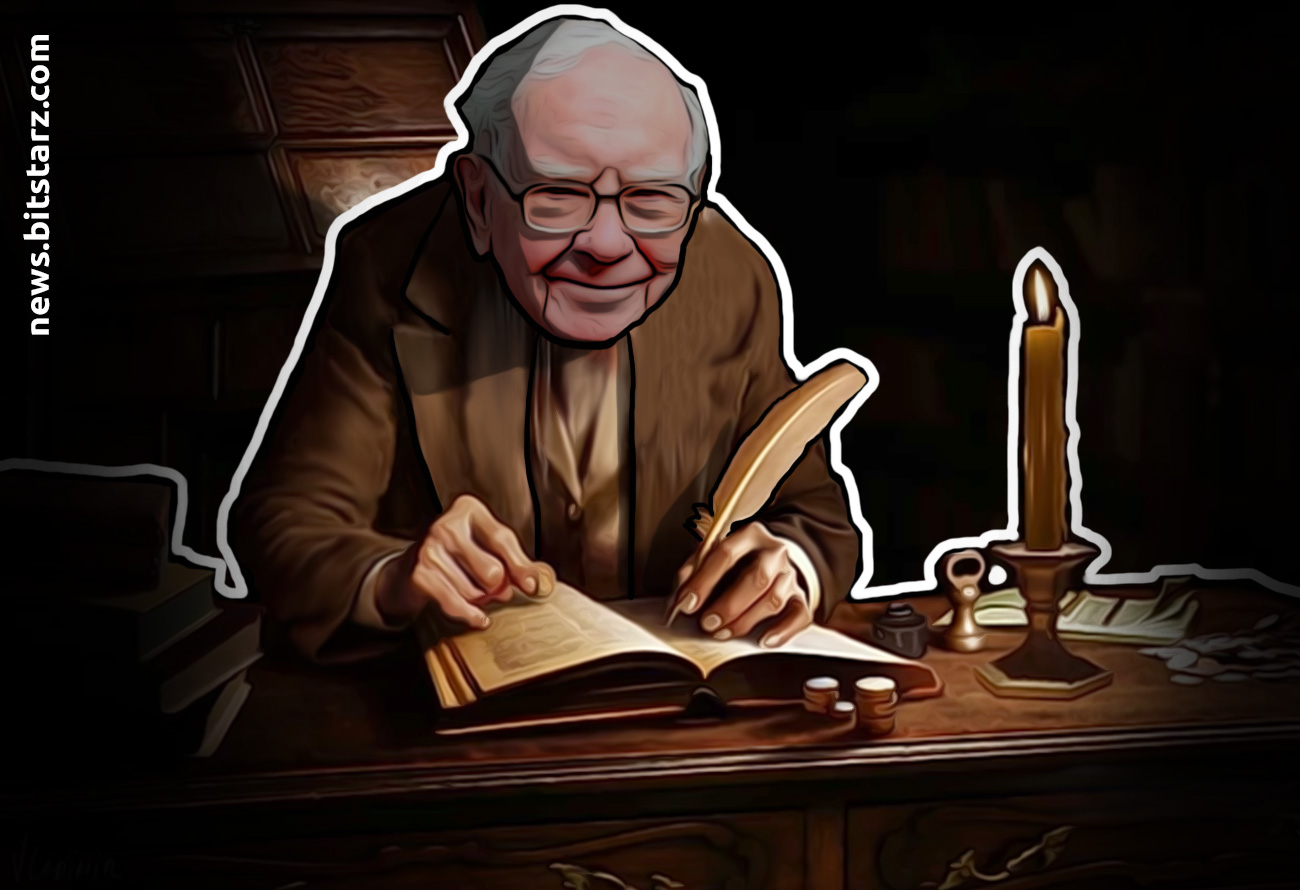 There are lots of backstories on how these billionaires reached where they are today. In fact, people go out of their ways to defend Bill Gates since he has helped develop the vaccinations and actively works for the welfare of future generations to erase poverty. He might be doing all that but growing up; we always heard that he dropped out of college to start this billion-dollar company in his garage. 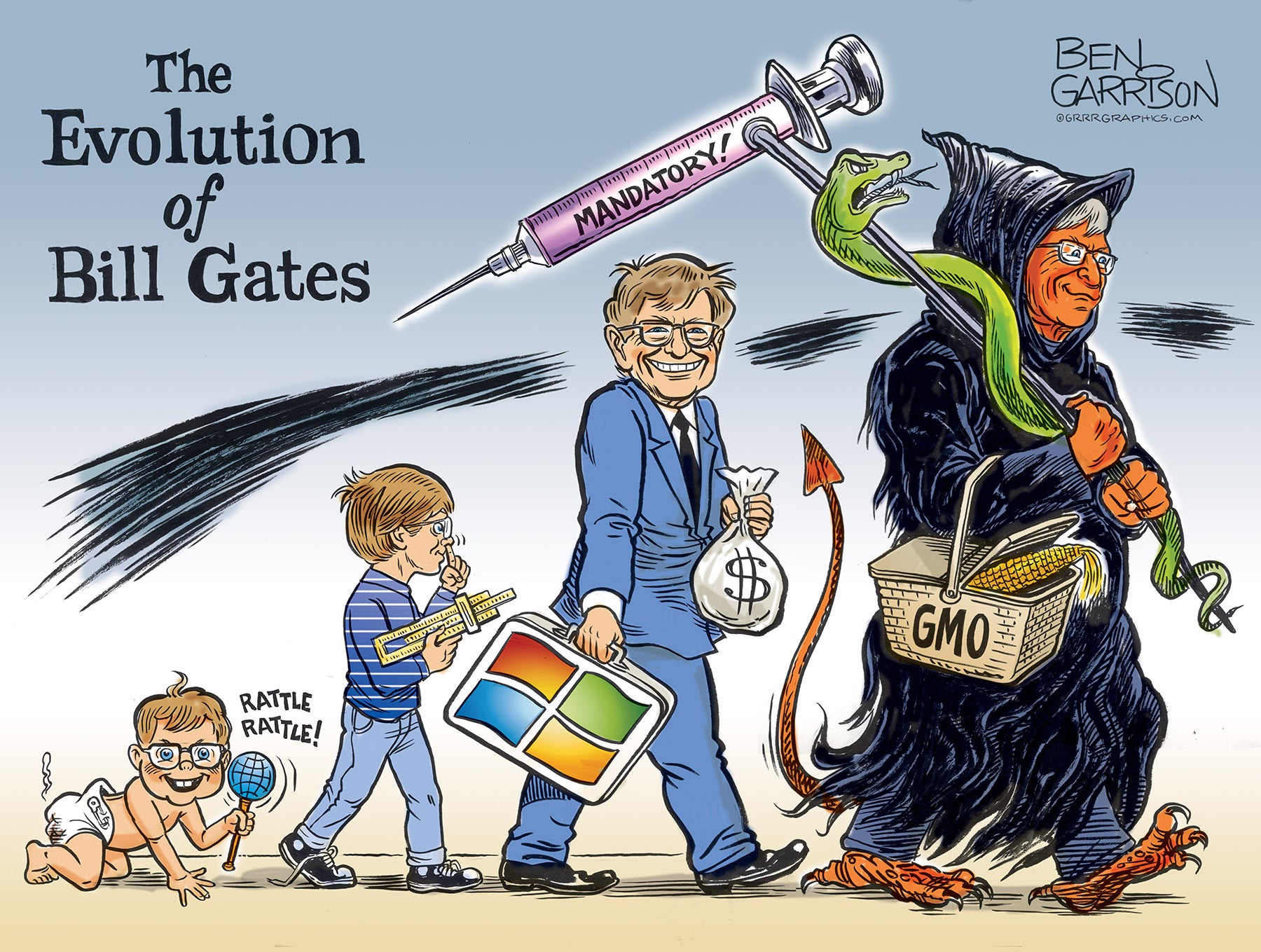 In reality, Bill Gates' mom, Mary Gates was the president of the United Way, and she convinced IBM to hire Microsoft and then he built the Operating System. Now if you do not have all the means mentioned above, no matter how brilliant your idea is, it can never achieve the ultimate goal.

Plus, these ideas do not just originate from one single mind; there are hundreds and thousands of people who make it work but are still living below the poverty line. The co-leader of the leftwing Die Linke party's parliamentary group and a member of the German Bundestag, Dietmar Bartsch, summarizes it perfectly. He says that the answer is quite easy to guess.

Obviously, it is not assumed to be fair because not anyone can actually earn such a fortune just by performance alone. Also, it is not at all fair when a four years old child starves to death, after every seven seconds, in this brutal world. Therefore, politics must stand up and ensure changes worldwide. For instance, there needs to be a cap on wealth, financial transactions tax, and an urgent need for redistribution. Isn't it evident that the situation where we have people starving in poverty on one side and immeasurable wealth, being enjoyed by billionaires, side-by-side, is unacceptable? We are bound to take urgent action. 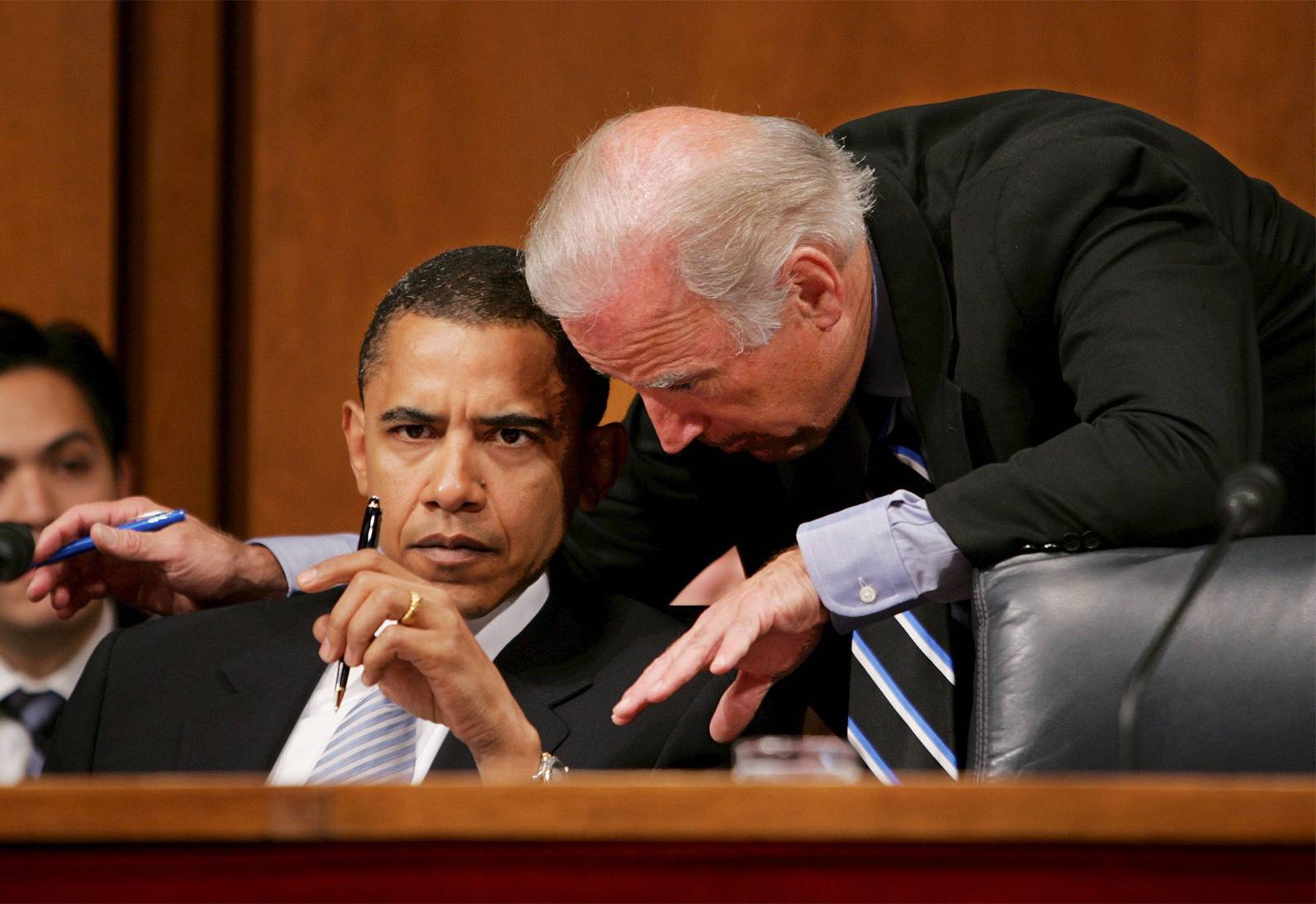