Fashion Institute in New York Apologizes for Being Racist

The fashion industry has always been under the microscope for introducing racist and sexist looks and passing them off as “trends”. From black faces to outfits that promote slavery culture, we have seen it all, and if you think that the big names of the industry are taking steps to curb racial discrimination and appropriation culture, then New York City-based fashion show is here to change your mind. 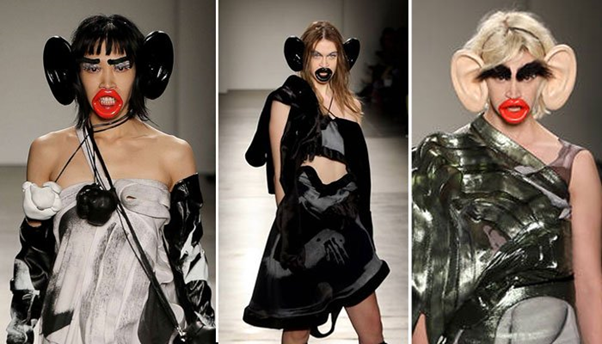 The event was organized for the students of fashion designing, and they were asked to exhibit their outfits and looks in a catwalk show. The models participating in the event were asked to wear prosthetic ears, lips and bushy eyebrows and we are still wondering how none of the members of the committee recognized this as racist.

The walk took place in Manhattan on 7th February, but even before that, an African-American model took her anger to social media as she refused to take part or wear accessories that were clearly derogatory to the black race.

Amy Lefevre was the model who first raised her concerns about the collection in the Fashion week and informed the New York Post that when she told the staff that this particular look made her uncomfortable, she was silenced because the management said that “it was fine to feel uncomfortable for only 45 seconds”. 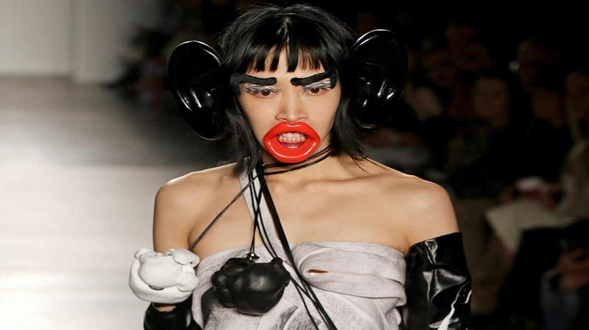 The Fashion Institute of Technology went ahead with the catwalk, but upon receiving backlash online, they said that they were looking into the matter to further investigate the accusations of being racist. 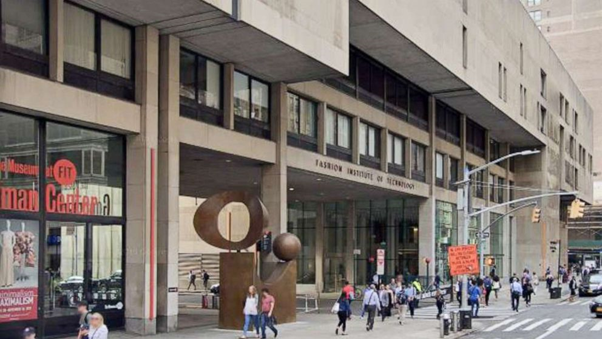 On 19th February, the President of the Institute, Joyce F Brown said, “It does not appear that the original intent of the design, the use of accessories or the creative direction of the show was to make a statement about race. However, it is now glaringly obvious that has been the outcome. For that, we apologize - to those who participated in the show, to students, and to anybody who has been offended by what they saw."

The chairperson of the modern fine arts fashion design course, Jonathan Kyle Farmer, who led the show also apologized to Amy Lefevre, the model who raised her voice on social media. He posted on Instagram saying, "I deeply apologize for any harm and pain I've caused to those involved with the show, including Amy Lefevre. I take full responsibility and am committed to learning from this situation and taking steps to do better."

Whether the fashion industry will ever learn how to grow out of racism or not is still a mystery, but we love the call-out culture that does not let these elite events get away with any kind of injustice.