Preston Lee is now a household name with many websites to his credit, but many fail to recognize that this inspiring man also began his journey from the bottom, and if he can pull it off, you can too!

His journey is progressive and every accomplishment serves a purpose as it adds value to his success. He interned for a year at I.E. Productions and went on to work as a music and film marketing manager at Deseret Book.

When he was still enrolled in Brigham Young University for an academic program in Communications, he started offering online strategy consultancy and web designing services. Afterwards, his journey began flourishing as he not only became the Content Marketing Manager at Lds Living Magazine but he also transformed the business by taking 100K visits to 2.2MM monthly Facebook visits, and that too without ads! 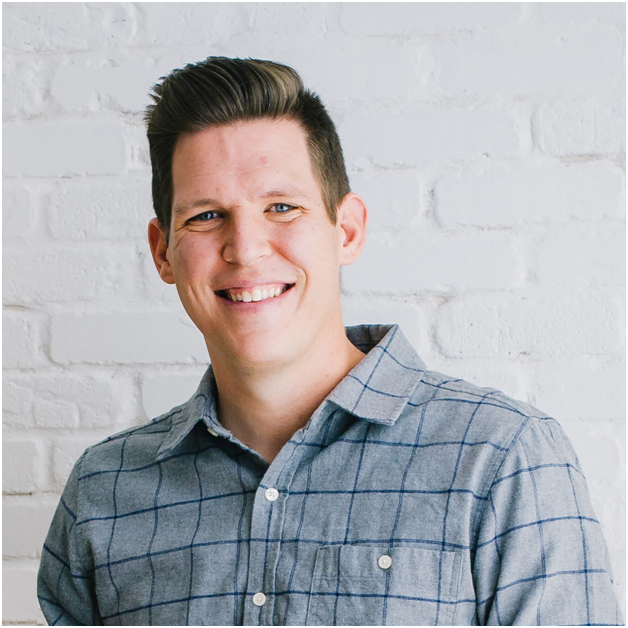 After quitting this job, a new opportunity knocked his door. He became the Content Director at Monumetric where he served for 8 months. Not much is spoken about his abrupt take off with this company but after a year, he developed a Freelance to Founder podcast to inspire upcoming freelancers in the industry. He uses this platform to inspire independent workers and entrepreneurs by sharing personal stories of failures and success.

And all this time, he never gave up on his one true passion – blogging. He’s been blogging for over a decade and has contributed majorly to prolific websites like Entrepreneur, Business Insider, and Forbes. Furthermore, he has written articles for Honeybook, Bench, Andco, etc.

However, his top-most accomplishment so far has to be of Millo – a company he started in 2009 to create a sense of creative partnership and community with likeminded individuals. At Millo, he and his team collaborate and offer aid to young freelancers. With their assistance, freelancers thrive like no other.

Over the years, his colleagues have argued that Preston has it all. They believe that he’s not only smart and charming but he also possesses a skill set needed to excel in a cut-throat market.

Considering that he has a podcast of his own as well as a company and a great legacy – it wouldn’t be wrong to assume that he’s undeterred when it comes to leadership. Based on popular consensus, Preston empowers the people around him and encourages them to redefine problem-solving tactics. There’s no doubt that he’s been a mentor for many!

An old client of Preston expressed that he offers useful suggestions and constructive feedback while praising a job well done. He’s not secretive or insecure so he doesn’t mind sharing knowledge that he gained from his own experiences.

Recently, he’s gone back to his roots and gotten employment as an online instructor at Brigham Young University. An old mate who attended his lecture said that his knowledge and understanding of content marketing is insurmountable! If there’s one thing that we can all imbibe from him is how to influence people with intelligence.