Today Google Doodle has decided to celebrate the Canadian-American educator who invented the game of basketball in 1891! For those of you who don’t know much about the famous inventor, we’ve provided ten interesting facts below! 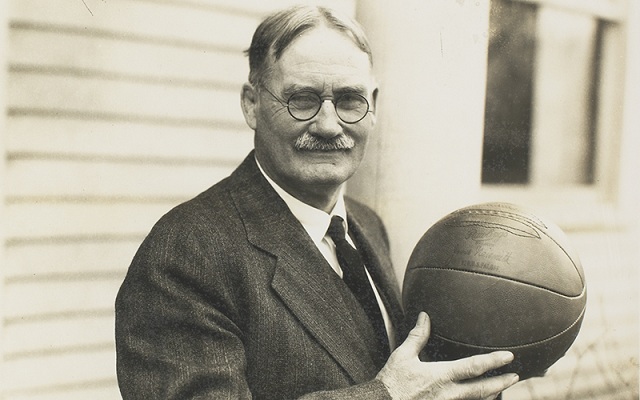 Before discovering the man of the day, make sure you like our page on Facebook as we share information about James Naismith and other legendary individuals of history along with interesting reviews and news stories from around the globe!

Shall we get on with the ten interesting facts?

First, here's everything you need to know about the basketball inventor!

Let’s start with the basics – he was born in Almonti, Ontario in Canada. He tragically lost both his parents to typhoid fever when he was still a child. This is when he was made to go live with his Uncle who lived in the United States. He lived on a farm and helped his uncle with his work.

As a young kid, he loved games that were physical and strategic. His favorite at the time was called “duck on a rock” in which a small rock was to be placed on top of a big rock. After this, the players had to knock the duck off the rock and throw the small stone. As you can tell by the description, this game became the inspiration behind basketball.

Naismith got admission into the McGill University in Montreal where he participated in several sports, like Lacrosse, gymnastics, rugby, and football. Once he graduated from the school with a degree in Physical Sports, he started working as a PE teacher at the same school. Soon, he left to work for the YMCA in Massachusetts.

In 1891, he was put in charge of a class where the students were rowdy and bulked up. He was asked to come up with a game as a sports coach that would not just keep them indoors but also help them burn off some calories. At first, Naismith considered sports like baseball and lacrosse but they were too rough and have little scope to be played inside. This is when he came up with the game of basketball. 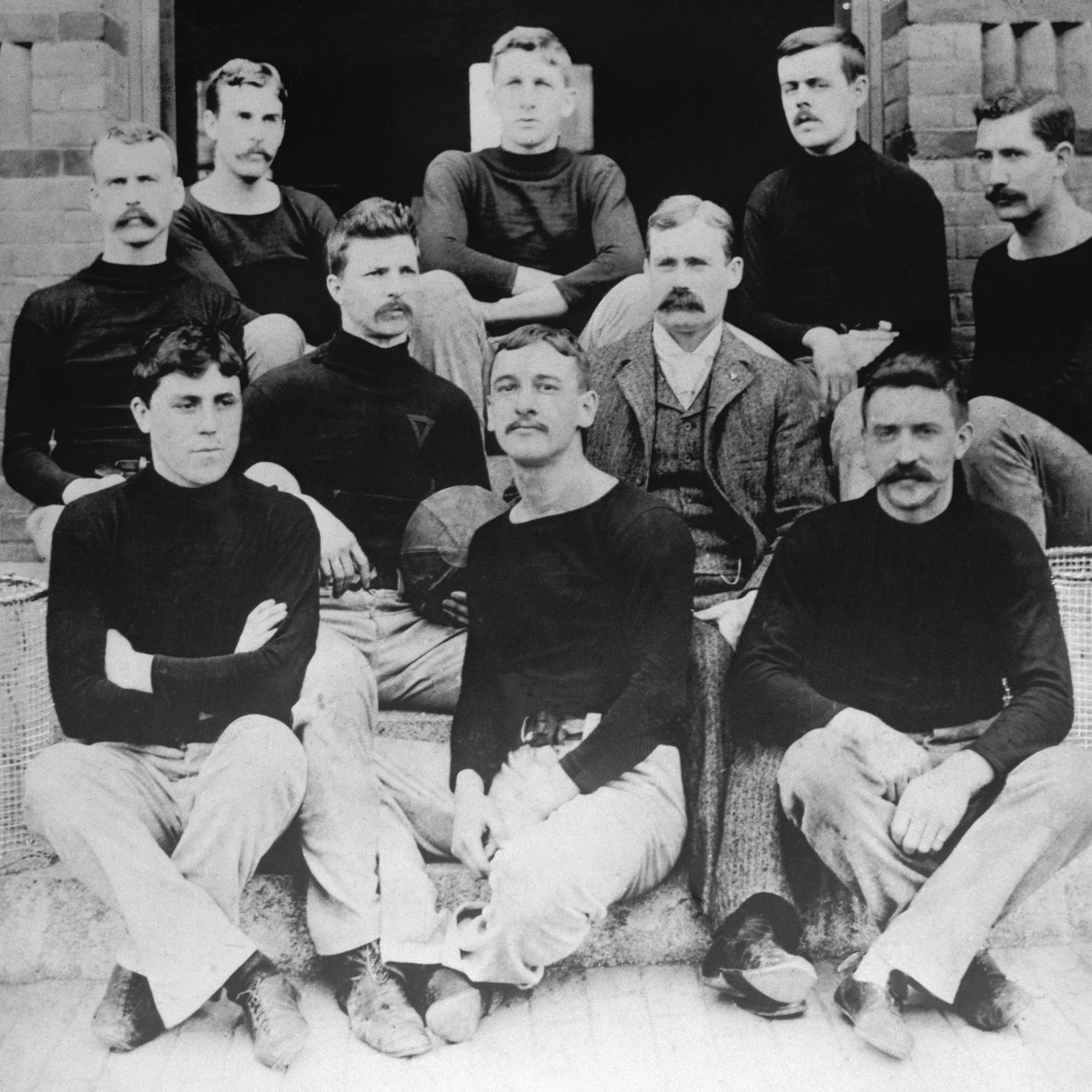 Of course, the idea was still in the initial stage but all the main ingredients were already there. He asked the basket to be positioned really high on the wall. Next, he told players to throw the soccer ball into the basket to score points. He also kept injuries in mind so he also instructed the players to not run with the ball.

Soon, he wrote down 13 basic rules of the game. These rules included the clause that no player can run with a ball, he also warned against shouldering, striking, pushing, tripping, and holding, and he also clocked it at two fifteen-minute halves. The rules were then placed on the bulletin board and the boys were asked to read them before entering the class.

In the first game, there were two peach baskets and he had placed them 10 feet high at the two corners of the gym room. Next, he explained the rules to the teams which the boys didn’t understand at first. Due to misunderstanding, the game turned into a huge brawl. This continued for several sessions but soon the boy got a grip over it and learned that fouling and hurting others would lead to serious consequences.

It didn’t take long until the game earned popularity amongst the boys. Other classes started playing this game as well, and by 1893, the game got introduced to the entire country.

Naismith ended up becoming the first-ever basketball coach at the University of Kansas. His record is highly admirable at 55-60!

Of course, as the world knew, the game of basketball earned prestigious and popularity and so does the innovator. In fact, it wouldn’t be wrong to claim that it became one of the most popular games in the sports history. It became an official member of the Olympics in 1936. Naismith handed out the medals to the winning teams and soon formed the National Association of Intercollegiate Basketball.

Naismith died at the age of 78 after suffering from a brain hemorrhage. His name will forever be placed on the Memorial Basketball Hall of Fame. The legacy has continued as every year since the 1959, players and coaches get honored with the Naismith Awards!

In the beginning, some people wanted to call the game the Naismith Ball – like every other inventor gives his/her name to the invention – but Naismith had other plans. He knew that the game should be called Basketball. Furthermore, you must know that he also served as a chaplain in the First World War for the First Kansas Infantry. Also, he doesn’t have a middle name but some people add James “A.” Naismith.

So, this was our list of facts about The Basketball Inventor and Christian chaplain. What do you know about Naismith? Are you a fan of the game, too? Do let us know in the comment section below!