Google Doodle 2020| Sir Arthur Lewis| Everything You Need To Know

Today Google decided to honor accomplished economist, professor, and author Sir W Author Lewis, who was awarded the Nobel Memorial Prize in Economics today almost 41 years ago. He was acknowledged for his impeccable model of economics that focused on driving the developing countries towards more independence.

The doodle is illustrated by a Manchester-based artist Camilla Pu La Deshpande.

Did you see the most incredible Google Doodle 2020 reflecting December Global Holidays?

It wouldn’t be wrong to claim that the professor was amongst the pioneers of modern development economics. And he made history by becoming the first Black faculty member in London School of Economics, Princeton University, and British University. 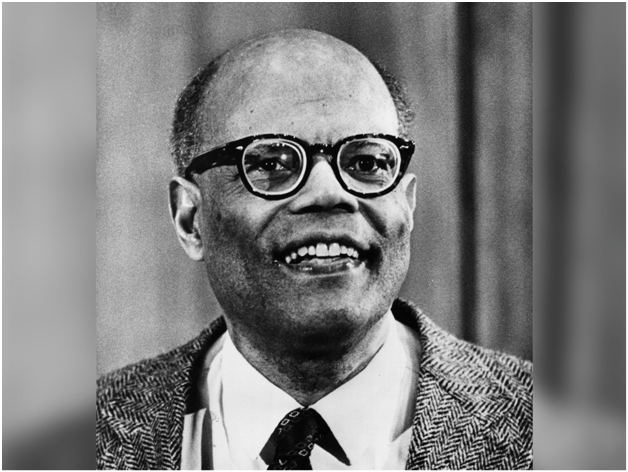 Let’s start by discussing his undeniable contributions to the field of economics:

He developed and published the famous dual sector model in 1954 called “Economic Development with Unlimited Supplies of Labor.” This model provided a framework for relatively poorer countries to broaden their horizon by focusing on the development and becoming economically independent. The primary assumption of this model was the one characteristic that is shared by literally every poor country, i.e. their economies are comprised mostly of subsistence sectors, due to which the supply of labor increases the amount of capital invested per worker, which is minuscule.

The Lewis model depends heavily on the simplification of assumptions to make the arguments precise and clear, and due to this very predicament, the model can never be applied in real world. Despite the idealism, the model is praised widely and used by many economists who are working on economies desperately trying to escape poverty and dependency.

Sir Lewis was born to a family of immigrant teachers in 1915 in the Caribbean island of St Lucia. He finished his schooling at the age of 14, and that’s when he decided to begin working as a clerk in the civil service. Once he completed graduation, his first choice was to become an engineer. After a couple of switches, he ended up working as an economist as the governments and companies of West Indies, at the time, refused to hire Black individuals.

Here's more about the famous Stamen Grigorov and his yoghurt discovery!

In his own words, when he wanted to study business administration, he was racially discriminated due to the bans placed on British colonies; Black men could only study to become lawyers or doctors. The intention was to stop them from working directly with the government.

“I did not want to be a lawyer or a doctor. I wanted to be an engineer, but this seemed pointless since neither the government nor the white firms would employ a Black engineer.” – He wrote in his biography, which was later published by Nobel Lectures.

He eventually won a scholarship to study at the London School of Economics in 1932, making him the first black individual to win so.

Once he earned his Bachelor of Science in 1937 and a PhD in 1940 at LSE, he applied and won a position as a faculty member at LSE. He worked at LSE till 1948, after which he started teaching at the University of Manchester. After a decade, he began his teaching career at the Princeton University, settling in the United States. He worked here for almost two decades, imparting knowledge to different generations of students and then retired in 1983.

He drew a five-year development plan (1959-63) for Ghana after the country gained independence. In 1959, when he returned to his Caribbean roots, he got appointed as the Chancellor of the University of the West Indies.

In 1963, the British government knighted him for his extensive work in the field of economics and the dedication shown in teaching and other accomplishments.

It is inspiring to know that a man who didn’t originally know what economics was ended up earning a doctorate in industrial economics and secured a position as the first black faculty member at LSE!

We’re proud of you, sir!