Today, April 13, marks the 151st anniversary of the Metropolitan Museum of Art. And in honor of this occasion, Google has dedicated a special doodle for its homepage, featuring artworks from the massive collection of New York’s institution.

Originally, this doodle was planned for the 150th anniversary last year, but it was postponed because of the pandemic. The animated doodle was designed by artist Erich Nagler, who is the lead art director of Google Doodles.

Each letter of the Google Doodle represents an artwork, digitally recreating some of the institution’s most cherished sculptures, painting, instruments and significant religious pieces, including historic treasures.

Underneath the works of art, the doodle also features the Net’s Fifth Avenue building along with lines indicating where each object lies within its galleries.

“I actually began working on this Doodle last year, to celebrate the Met’s 150th anniversary, but had to postpone due to the pandemic,” Nagler stated in the FAQ section on Google’s website. “I haven’t yet been able to visit the museum since then, so my goal for the Doodle was to try and recreate the feeling of visiting the museum from numerous past visits.”

The Met is currently holding a collection of more than 1.5 million objects from around the world, with historic pieces dating back to 5000 years. The museum held an exhibition “Making The Met, (1870-2020)” last year to celebrate its 150th anniversary.  The exhibition was originally planned for the spring of 2020, but the administration had to postpone till august because of Covid-19 related restrictions.

The Metropolitan Museum of Art came into being in 1870 when a group of American citizens – businesses, artists, thinkers, and financiers – decided to establish an institution to bring art and historic education to the U.S citizens. On the same day, the institution was officially incorporated and acquired one of its first art pieces called a Roman Sarcophagus.

What is Mihrab (Prayer Niche)

Met’s anniversary comes right on time when millions of Muslims around the globe are observing the holy of month of Ramadan. It is the month where Muslims fast from dawn to dusk and indulge in various religious activities such as charity and prayers. During this month, Muslims devote more time to prayer and acts of charity, aiming to improve their deeds and self-discipline.

Met is also known for maintaining extensive holding of Islamic art, including the iconic Mihrab.

Mihrab or prayer niche, was originally made for the Qibla wall of Madrasa Imami, a theological school in Isfahan built just after collapse of the Ilkhanid dynasty. It features intricate arabesque titles and calligraphic designs, which are considered to be the earliest and finest works for mosaic tilework. This mihrab, a magnificent work of religious architectural decoration, is one the most significant additions in the Museum’s collection.

It features Arabic inscription of hadith of Prophet Muhammad in Kufic script:

The center of the niche features Arabic inscription in thuluth script: “The prophet (May blessings and peace be upon him) said: The mosque is the abode of every believer.”

In addition to Mihrab, following are the artworks that also inspired the doodle: 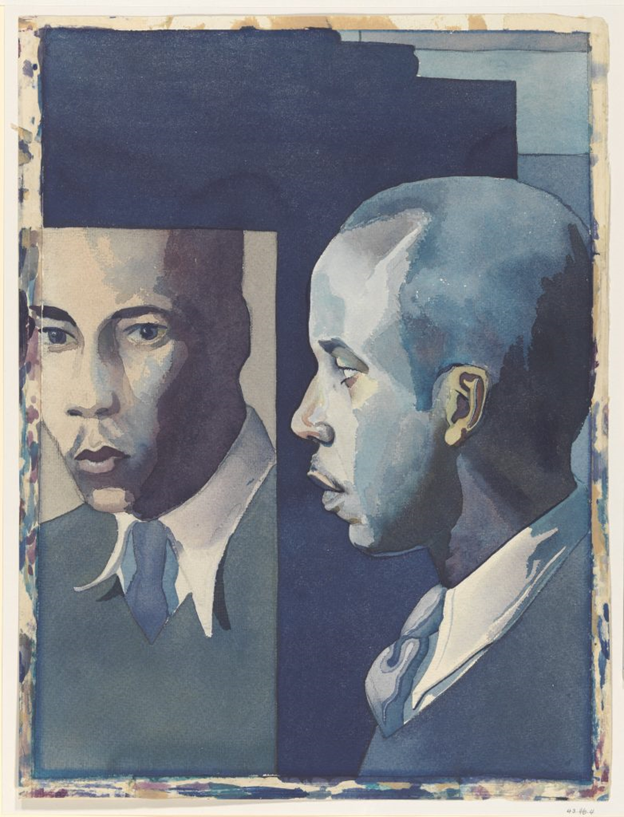 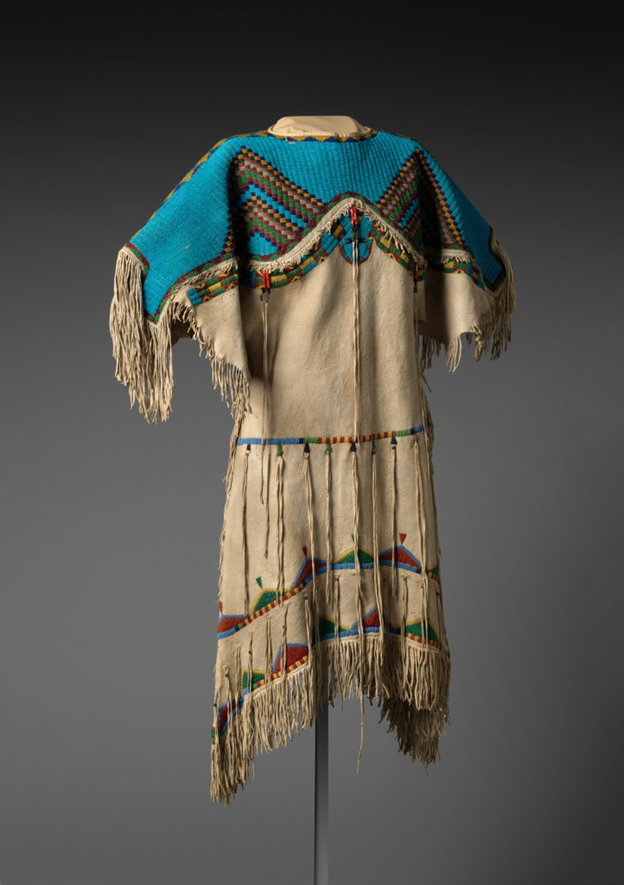 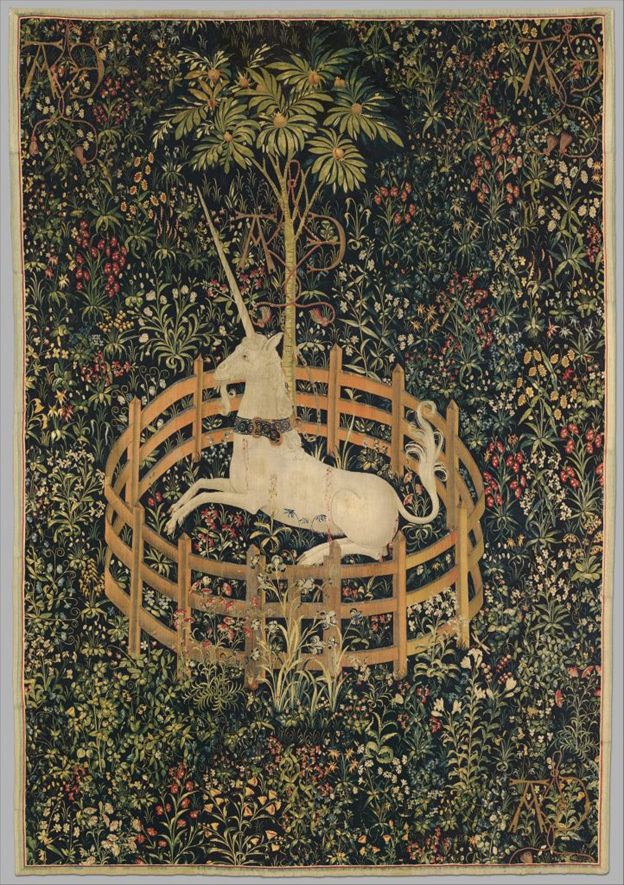 Last year, the museum was closed for 202 days due to Covid-19 pandemic, and attracted only 1,124,759 visitors, recording a drop of 83 percent from the previous year. But despite that, the museum still holds the ninth spot in the list of most-visited art museums in the world.

Now that the virus is situation is getting better across the country, it might be the perfect time to make our way to the museum and join them in their celebration of 151st anniversary.

Whether you’re a regular visitor or heading to the museum for the first time, don’t forget to visit a specific blue ceramic hippopotamus called “William: from Egypt’s Middle Kingdom. It is the Met’s unofficial mascot, and he is definitely going to be the highlight of your trip!

Happy anniversary to The Metropolitan Museum of Art, hope you have many more!

And Happy Ramadan to all of our Muslim readers, hope you have a wonderful and peaceful month!

Now that you’re here, don’t forget to check our Facebook for more occasion-centric content and also hit the like button to get latest news on your timeline from around the world.