On Tuesday, Prosecutors in Kenosha Wisconsin decided not to file any criminal charges against a police officer who shot Jacob Blake seven times in the back that sparked nationwide outrage and protests against police brutalities. 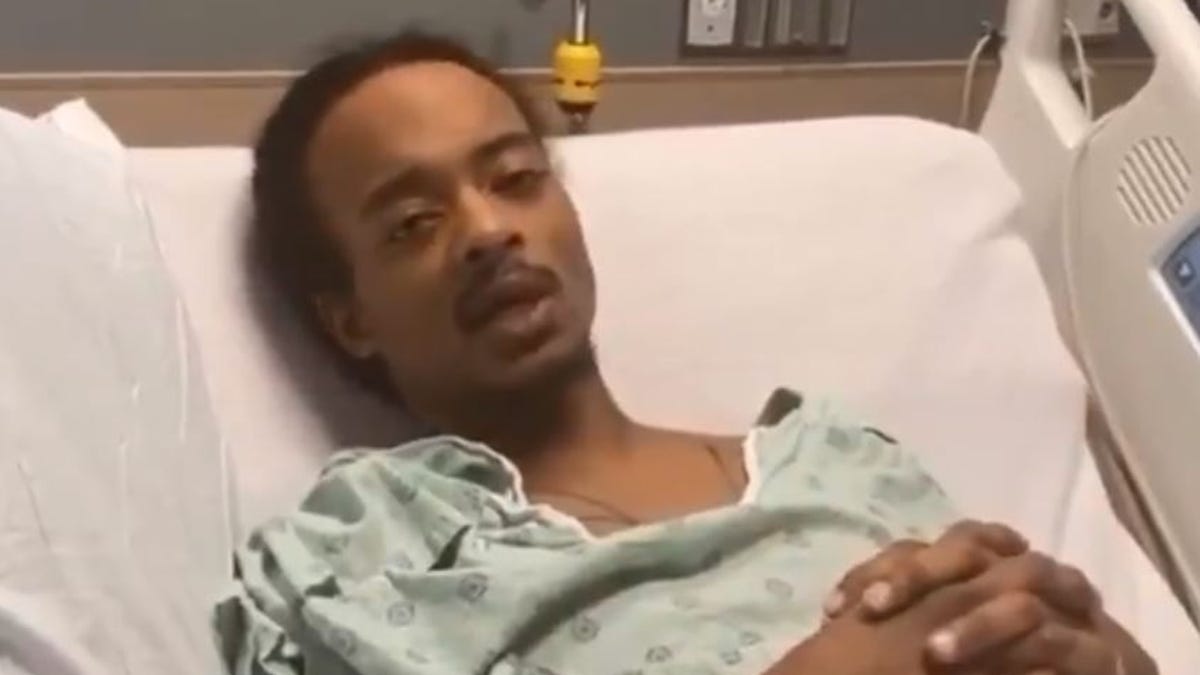 NBA players shut down the play for three days in protest against the incident, with the WNBA and Major League Baseball also decided to postpone matches. The Tuesday decision also prompted a response from the athletes, with NBA players LeBron James and Wesley Matthews, Milwaukee's Bucks and the Marquette men's basketball team calls for a constant escalation in the fight against racial police brutalities.

Jacob Blake, a black man, was shot seven times by a white Kenosha police officer Rusten Sheskey on August 23, 2020. Blake is now paralyzed for a lifetime. The entire shooting incident took place in front of his three young children and was also recorded on camera by a bystander. This prompted large protests and unrest in Kenosha, with law enforcement made over 250 arrests during the course of several days of protests. 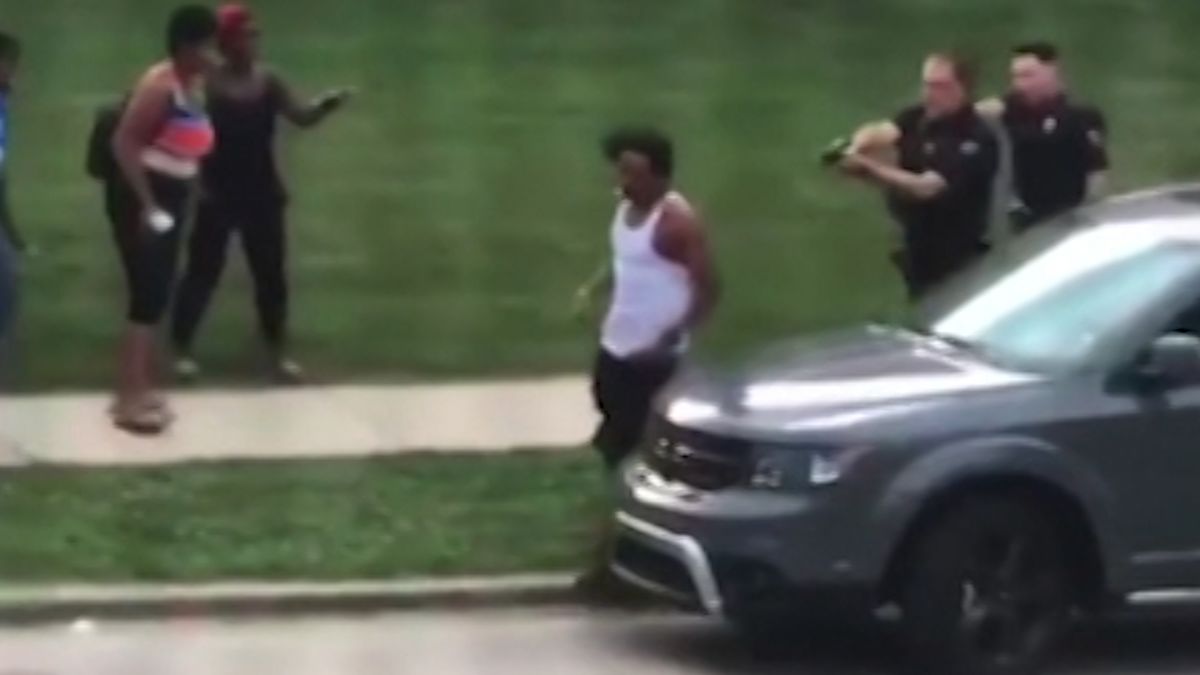 According to Kenosha County District Attorney Michael Gravely, the other two police officers involved in the incident, Brittany Meronek and Vincent Arenas, will also not face any charges.

Graveley said that he would not be able to disprove these officers' claims of firing a weapon in an attempt of self-defense.

"I do not believe the state…. Would be able to prove that the privilege of self-defense is not available," said Graveley.

The decision of not filing criminal charges against officers involved in the shooting drew immediate criticism from several activists, civil right organization and also the victim's family. Blake's father held a press conference shortly after the decision said he will request congress for passing national police reforms that hold police accountable for unjust shooting on the innocent citizens. 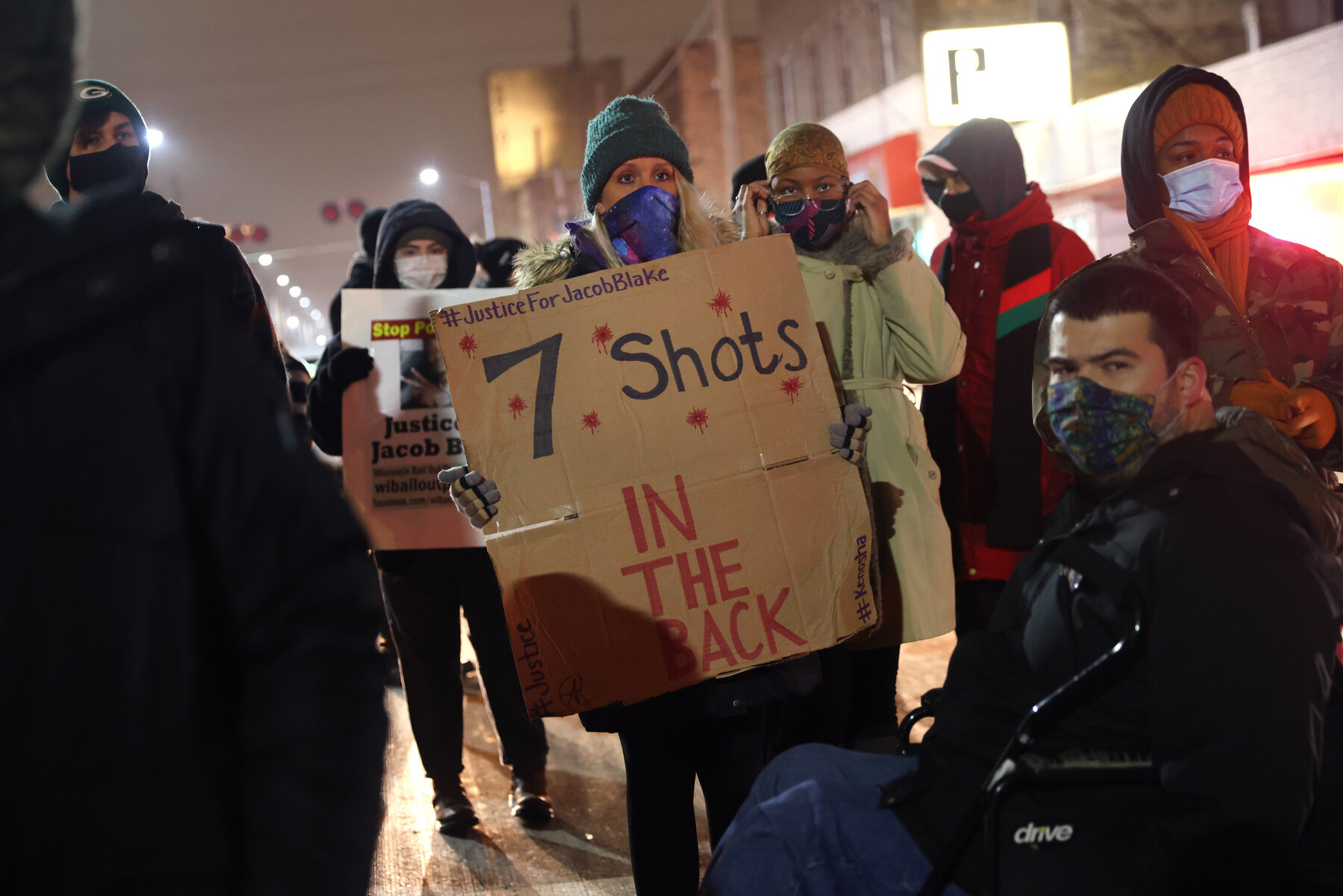 The Tuesday's decision is based on the same old arguments that have long protected officers from unjust on-duty shootings i.e. firing a weapon as an attempt of self-defense.

Just like in most states, Wisconsin law also permits officers of shooting on-duty if they deem necessary to protect themselves or anyone from critical assault or injury. Kenosha officers accused Blake for menacing them with a knife, which Black categorically denied.

The prosecutor Graveley explained to the media how Sheskey would be immune to criminal charges, as the defense argument is heavily relied on the fact that Blake was carrying a knife at the incident. He displayed an enhanced image from the video of the incident, where Blake was seen holding a sharp object just minutes before officers opened a fire on him.

Later, Blake also acknowledged that he was carrying a "razor blade-type knife" in his hands before he was shot.

Graveley said that Blake was a suspected domestic abuser and already had an arrest warrant for sexual assault. Graveley also showed a police report suggesting that he was arrested in 2010 by Cook County officer for pulling a knife on an active on-duty officer.

"He would be subject to absolutely devastating cross-examination," said Graveley. "That would be the jury trial that would occur if Officer Sheskey was charged."

Though, Graveley failed to mention that a Cook County judge later dismissed all the 2010 charges against Blake.

In an outside analysis conducted by former Madison Police Chief Noble Wray, who is also Black, showed that Blake created a dangerous situation that evoked Sheskey to respond with fire.

The entire confrontation of Blake with the police was described as a "domestic abuse situation" where the mother of Blake's children, who is also an alleged victim of sexual violence, called 911 to complain about him for taking the car keys and suspected that he would take it and crash it. 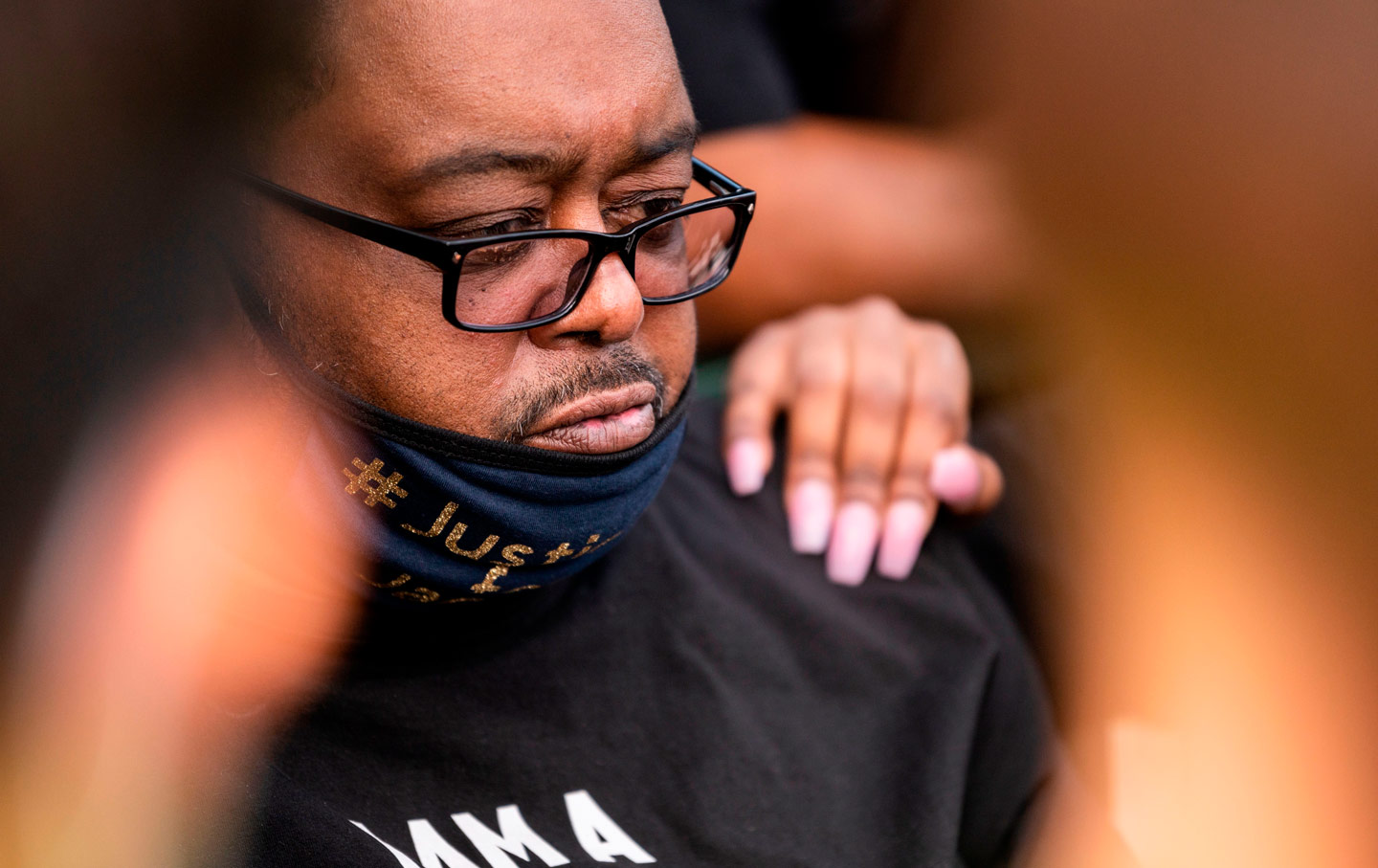 While arriving at the scene, Sheskey saw Blake keeping his child in the car. The officers told investigators that Blake shouted at them, "I'm taking the kid and I am taking the car."

Officers at the scene tried to apprehend Blake, but he resisted. They even tried to strike Blake with Tasers three times, but electrical shocks failed to stop him either, according to officials.

However, Blake's statements are mostly conflicted with that of Graveley presented to the press.

To know more about the incident, do like our Facebook page as we bring the latest developments on the Jacob Blake shooting incident.