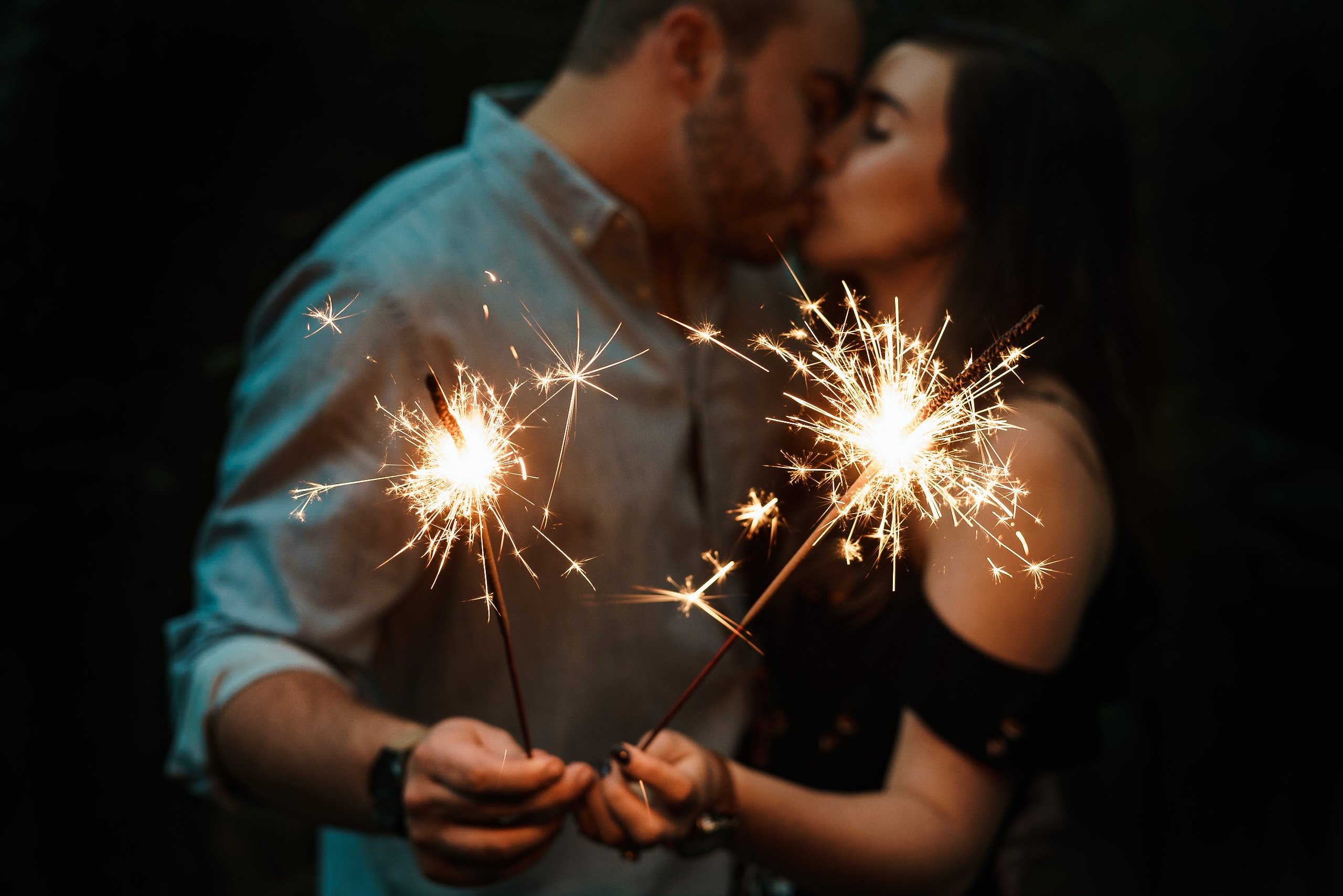 From a catastrophic pandemic to the chaotic Presidential election, 2020 has been a HELL of a year and to help you start the new year afresh, here's what you need to be prepared for!

This year we’ve wrestled with an invisible enemy, narrowly dodged a world war 3, spent a year in quarantine, witnessed mysterious monoliths popping up around the globe, and successfully kicked out Trump from the office.

Guess we’ve had enough adventures for a year, now we’re hoping for a peaceful, BORING and relaxing New Year 2021 but without these bizarre New Year resolutions! Hopefully, the upcoming year will finally put an end to our year-long suffering and bring good days ahead.

So, congratulations that we’ve made it so far. Now it’s time to celebrate!

How about starting with these 13 mind blowing technological innovations waiting for you in 2021?

Before you get into this “New Year, New Me” bullshit, we have something better planned out for you!

Since this New Year’s Eve will be affected due to the pandemic, people are advised to avoid going to crowded parties or to COVID-19 hotspots. Even the most anticipated events like the Time Square New Year’s Eve celebration is going digital!

It’s certainly not an ideal way to start the year… but don’t worry! There are still many ways to ring in the 2021 celebrations!

Quick tip; make sure to hang your left foot in the air before 11:59 p.m. on the New Year’s Eve, so that you can start the new year on the right foot!

Jokes apart, read on to discover our list of activities to spend the final evening of 2020 in a way that it makes the start of 2021 better for you:

Start 2021 on your couch while watching movies:

Whether your New Year’s Eve plans include a zoom call with friends or staying in and going to bed as soon as the clock hits midnight, New Year’s Day is meant for enjoying and having a wonderful relaxing evening!

There are people who must be dreading this day, as it’s going to be last day of holiday season! So, why not spend the day in cozy loungewear with snacks and watch something you’d like the most. May be something out of this list of 80+ Love, Disney and Modern Holiday Movies?

We’ve prepared a list of perfect movies to watch this New Year’s Eve:

A romantic flick starring Tom Hanks and Meg Ryan, Sleepless in Seattle is an absolute package to watch on the New Year’s evening. It’s a movie about a widower who dreams about talking to his late wife on New Year’s Eve.

While you were sleeping

‘It’s not me, it’s you who’s crying!’ This is what you’re probably going to say to your partner after watching two unexpected friends (played by Billy Crystal and Meg Ryan) fall in love.

Do you know the difference between Hanukkah and Christmas?

The movie follows four women over a period of one year, starring Whiney Houston and Angela Basset. It ends and starts on a New Year evening.

Do you want to see a movie featuring a romantic New Year’s kiss? If yes, this is the movie you should probably watch! Richard Curtis’ romantic drama will definitely make you all emotional!

Watching the greatest film ever made is probably the best way to spend your New Year Evening! And it also features a New Year Eve’s scene (a distressing one to say the least, but this movie will still make you high on so many emotions!)

Holidays tend to be boring, but not when you’re at unexpected places and with unexpected people! Well, this movie is going to give you the exact feels! The Holiday is a story about two women, starring Cameron Diaz and Kate Winslet, who find love where they least expected!

Eternal Sunshine of The Spotless Mind

An award-winning romantic/sci-fi, the movie features a story of two love birds, Joel and Clementine, who falls in love with each other after a train journey together, unaware that they had been previous lovers.

This movie will definitely blow up your mind!

This movie features some incredible cast and ten separate stories! The stories begin five weeks before Christmas and are followed by a weekly countdown till the holiday. Love Actually tells the stories of eight London couples who handle their relationship in different ways.

A story about a gangster who assembles a group of eleven people to steal money from three famous casinos in Las Vegas.

A female version of Ocean’s Eleven, where a former prisoner assembles a special crew of seven women to steal a diamond necklace from the Met Gala.

When you’re done watching the aforementioned movies, read some of these New Year’s Eve jokes to laugh your way into the New Year! 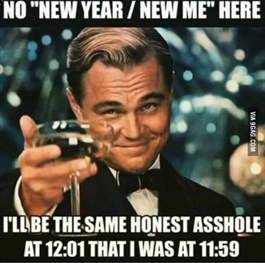 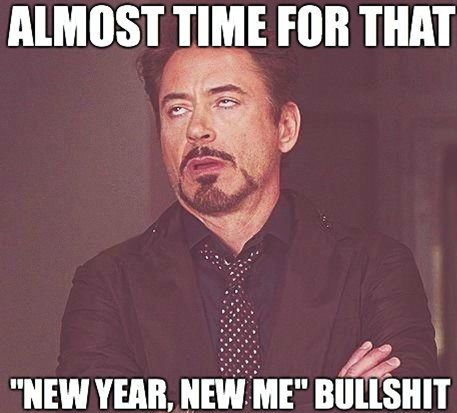 It’s time to get over with this ‘new year, new me’ bullshit! 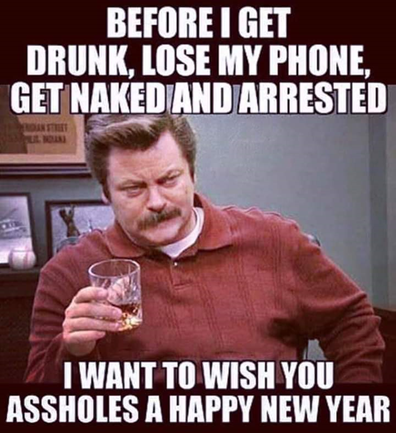 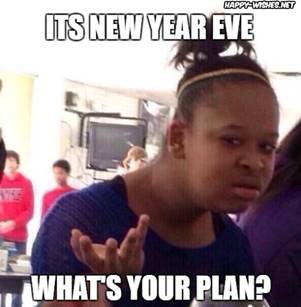 Staying in bed in a cozy pajama and sipping a glass of red wine, I guess… 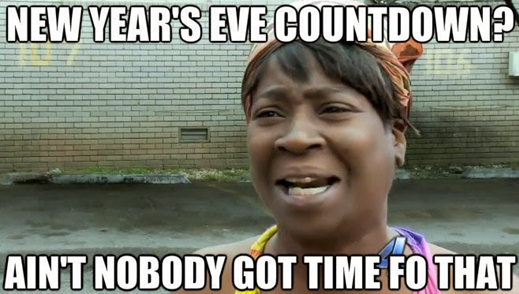 I have a phone for that purpose, thank you…. 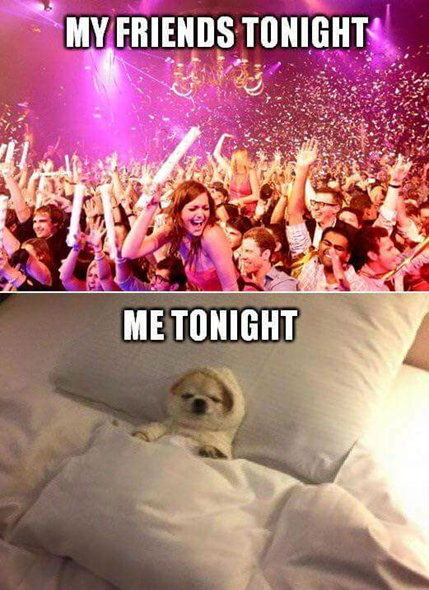 This is going to be everyone this New Year’s Eve, thanks to the pandemic! My toes are too cold to party! 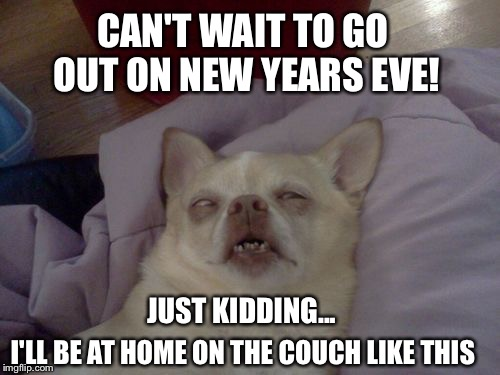 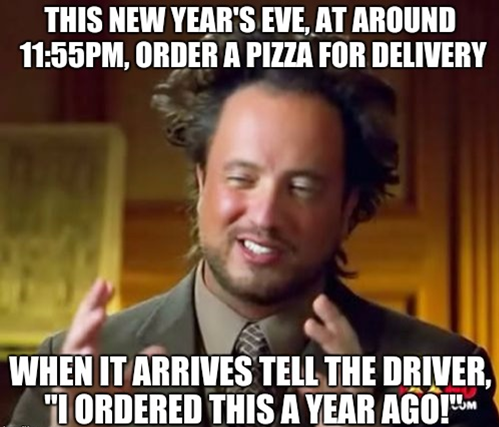 What a brilliant idea! 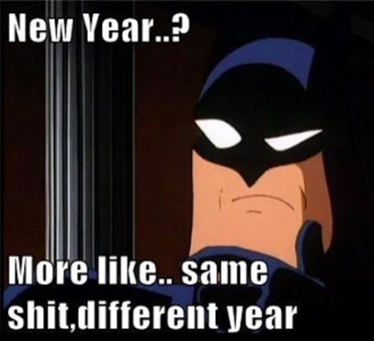 Maybe we should stop making promises to ourselves, which we can’t fulfill.

If that’s not enough for your New Year Eve’s celebration package, here’s what you can do:

Bring the Ball Drop in your living room!

What if you can’t go the party, bring the party to your home! Make your own DIY ball drop to hang in your living room and let the party begin!

Invite your friends over (make sure they are corona free) and break out some cool New Year themed games. For example, playing a fun drinking game with “never have I ever” and some board games to spend the evening!

Have a Disco bash in your room!

Do you want to dance your way into 2021? A disco bash in your room will set the perfect environment.

Before you make those same old promises of losing weight, feel free to have delicious sweets and desserts without any remorse… besides, New Year’s Eve gets even better with two things: booze and some sweets.

So, what are your special plans for the New Year evening and have you prepared the new year cards (here's the most funniest Christmas cards ideas) and New Year messages?  Let us know in the comment section below!