President’s Day 2021: What Makes the Event Special This Year!

The third Monday of February is known as Presidents Day, which means that this year, the Presidents Day will be celebrated on the 15th of February. This is the year when all the past and current presidents are honored and their exemplary work is appreciated. 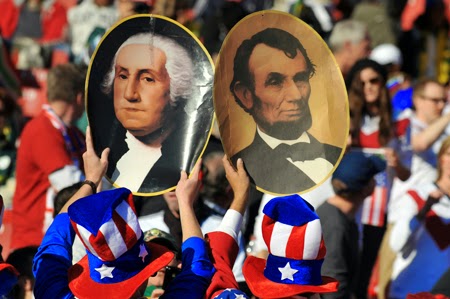 It is the federal holiday and was originally declared in 1885 to recognize the work of President George Washington. What’s the history of the holiday and how it will be different this year – all will be discussed below!

Related: TikTok has spoken about its obsession with inauguration's looks!

Most people believe that the Presidents Day is the day to celebrate the contributions of noble American presidents like Abraham Lincoln and George Washington. But today, the day is much more than that. Currently, the day is popular for acknowledging the work of all US presidents – both past and present. We ignite American legacy.

Don’t you want to know how the story of Presidents Day unraveled? Well, for this, you have to go back to 1799 – following the death of George Washington. In 1800, the US honored the President’s birthday on February 22.

Of course, he was the most important figure in American history at the time. His significance was later proven by the construction of his monument in 1848 and his centennial of birth in 1832. He was a celebrated American hero, who enjoyed several unofficial observances throughout 1800s.

However, it wasn’t until 1870s till it became a national holiday. It was Sen. Stephen Wallace Dorsey who proposed the arrangement, and in 1979, President Rutherford B. Hayes signed it.

In the early days, the federal holiday was only applicable in the District of Columbia. In 1885, the holiday became national and joined the ranks of Christmas Day, New Year’s Day, Fourth of July, and Thanksgiving.

So when did the shift from Washington’s Birthday to Presidents Day occur? Well, in 1960s Congress proposed the Uniform Monday Holiday Act which altered the celebration of a number of federal holidays.

Related: Biden inauguration, 25 memes that are breaking the internet!

This proposition was seen as a means to create more three-day weekends for the workers of the country. This way, most holidays fell on the same week day and played a crucial role in reducing employee absenteeism. Several private sector and labor unions supported this step and eventually the bill was passed. 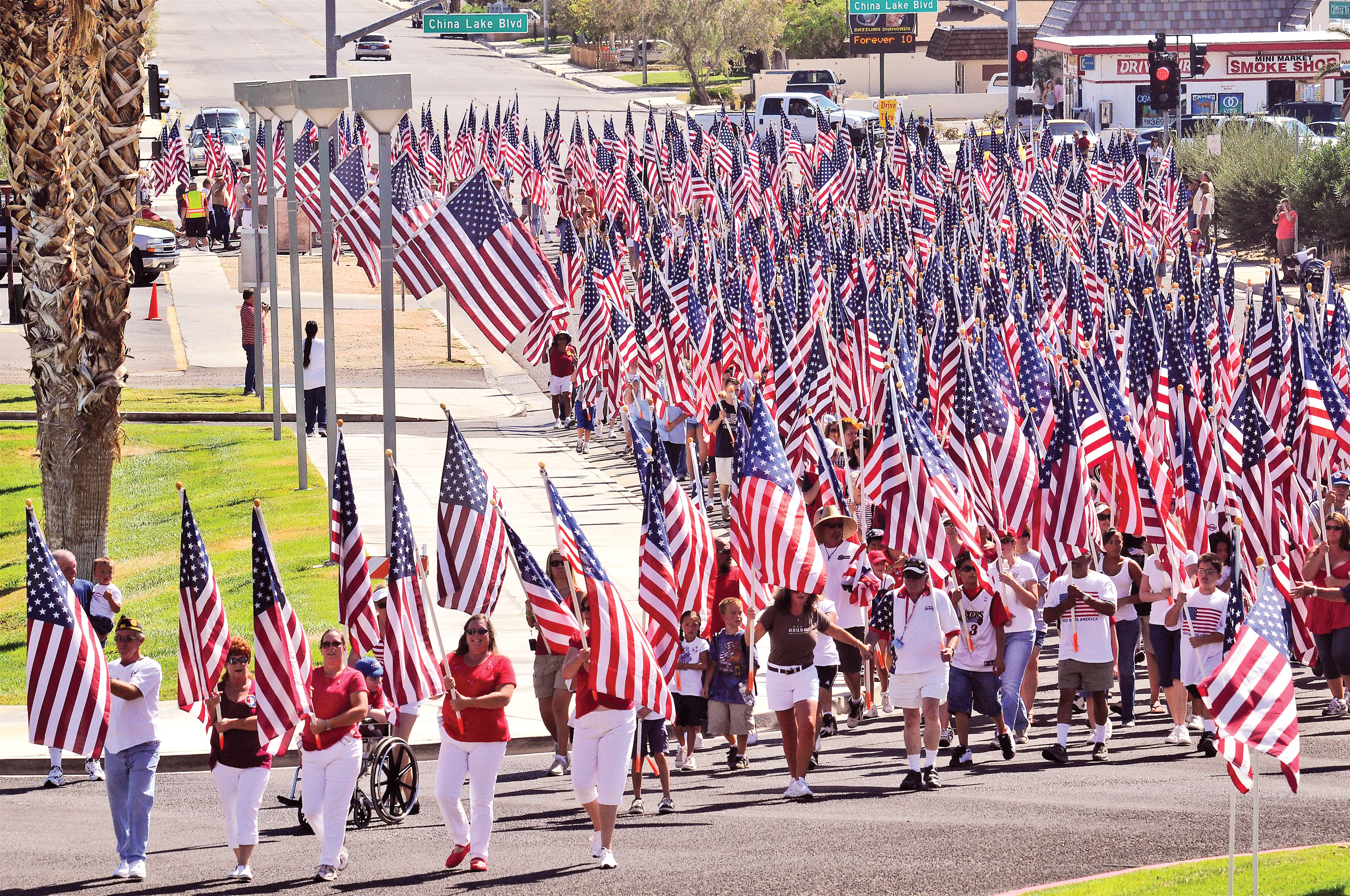 According to this, Uniform Monday Holiday Act, the birthdays of Washington and Lincoln fell on the same day(February 12). In Illinois, a lot of people celebrated Lincoln’s birthday. This way, one day was decided to recognize the prolific lives of America’s beloved statesmen.

The Act was passed in 1968 and came into effect in 1971 after President Richard M. Nixon signed the executive order. Due to this order, the birthday of President Washington was shifted to February 22nd – third Monday of February. After this step, the dates of Columbus Day, Memorial Day, and Veterans Day were also moved. This came with its own setbacks because, in 1980— after immense criticism— the Veterans Day returned to its actual date, November 11th.

Is Everything Close On Presidents' Day?

Since it’s a federal holiday, most banks and schools are closed to observe the important day. In addition, the New York Stock Exchange, along with NASDAQ, is also closed for trade. On the Presidents Day, post offices are also closed and several non-essential federal workers enjoy a day off.

Presidents Day is basically another day to feel patriotic and celebrate the great American civilization. It’s the day, like Independence Day, to celebrate and rejoice American accomplishments and remember the lost souls. The holiday held a deep meaning in times of the Great Depression – giant portraits of George Washington used to grace the front pages of every magazine.

In 1932, Purple Heart was reinstated on the birthday of George Washington. It is essentially a military décor that was created by George Washington to honor the soldiers lost in the war. You can find a number of patriotic groups and Boy Scouts celebrating the day with full enthusiasm.

See: The dreadful history and frightful future of Donald Trump!

Today, Presidents Day is basically another holiday where you reminisce the golden period of American history. Historical groups stage celebrations and reenact past events and lost heroes. This year, the Presidents Day might be unique for several reasons.

First of all, we can’t celebrate in crowds due to the social distancing policies. We’re encountering one of the worst economic conditions and social conflicts. It’s a tough time considering we witnessed a massive attack on the White House just a few weeks ago. We’re going to restore love, peace, and unity on the Presidents Day this year and make it the one to remember for years to come!

America sure has a sense of freedom in the air ever since the inauguration, so let’s see if there will be special sales, like car sales at the President’s Day event. Are you excited?