We all know Simon Cowell as the famous judge who previously has been part of American Idol, and more recently, can be seen on America’s Got Talent. He’s known for his wits and chatter but now, he’ll be known as the guy who fell off his bike and broke his back – no it’s not Humpty Dumpty.

Anyway, he has undergone major surgery on Saturday and is doing well for now.  The 60-year-old singing guru was testing his new electric bike in the courtyard of his Malibu home. As soon as he fell, he was taken to the hospital where his operation occurred overnight.

He will be returning for his first live show for America’s Got Talent which will air on Tuesday. 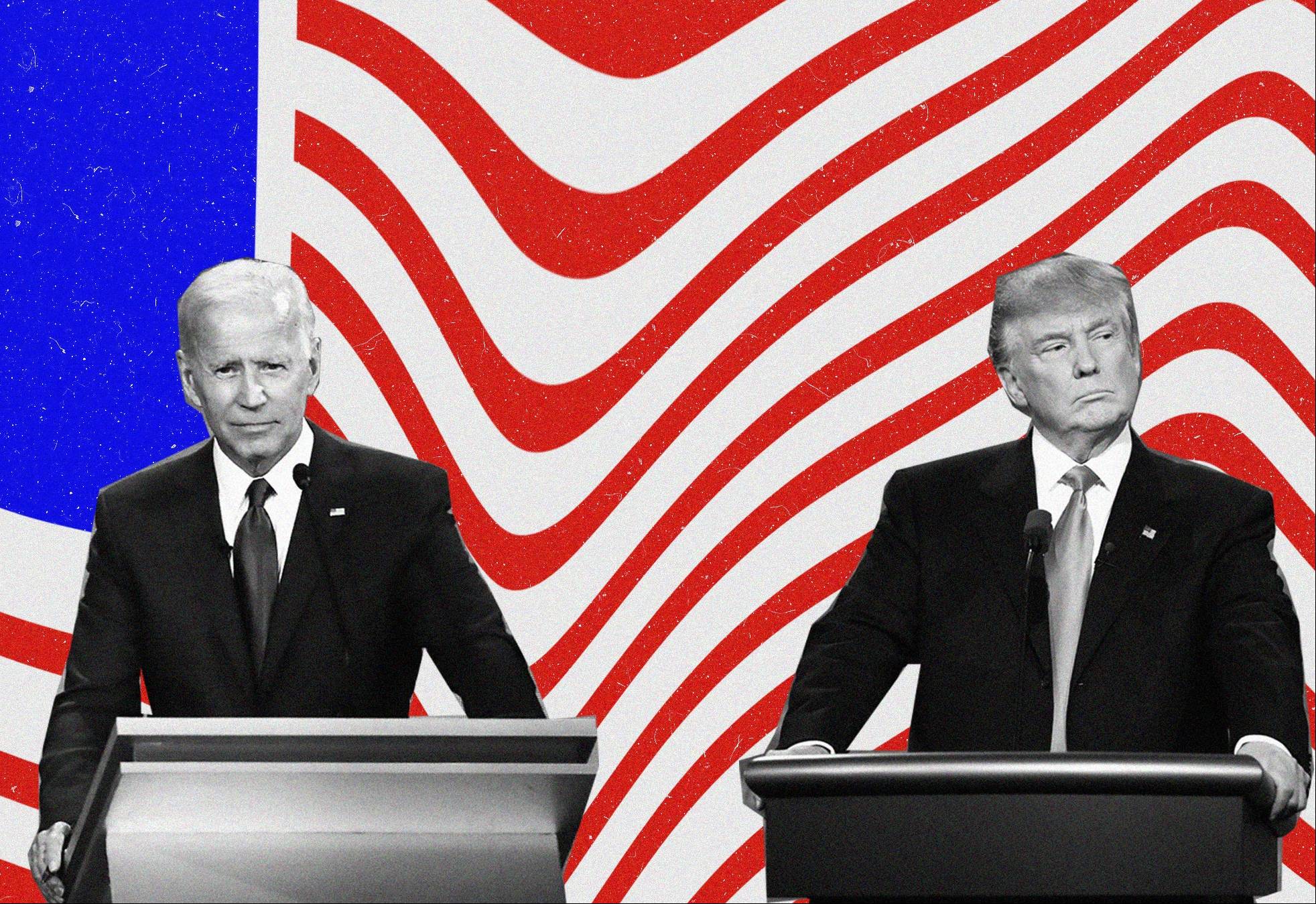 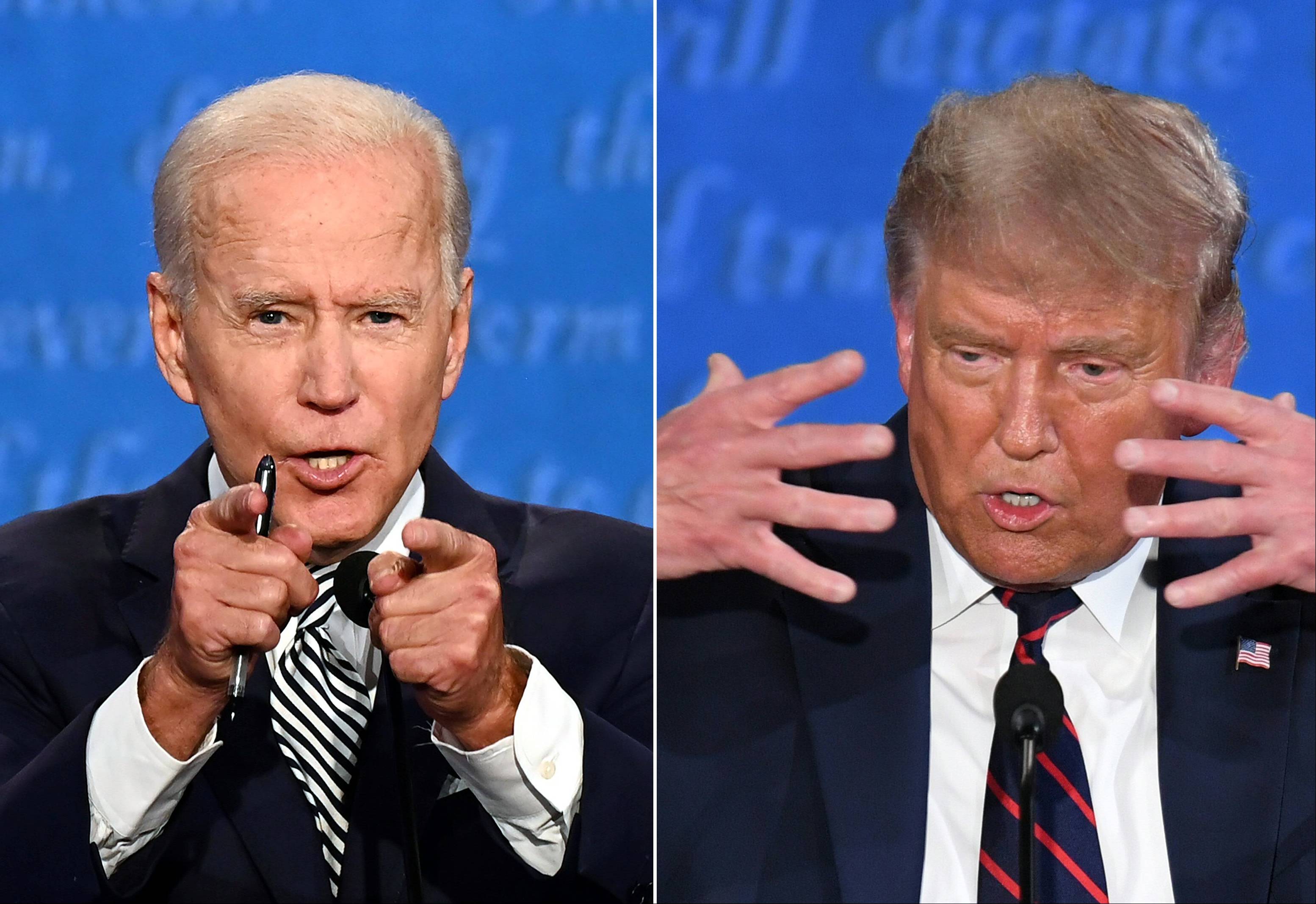 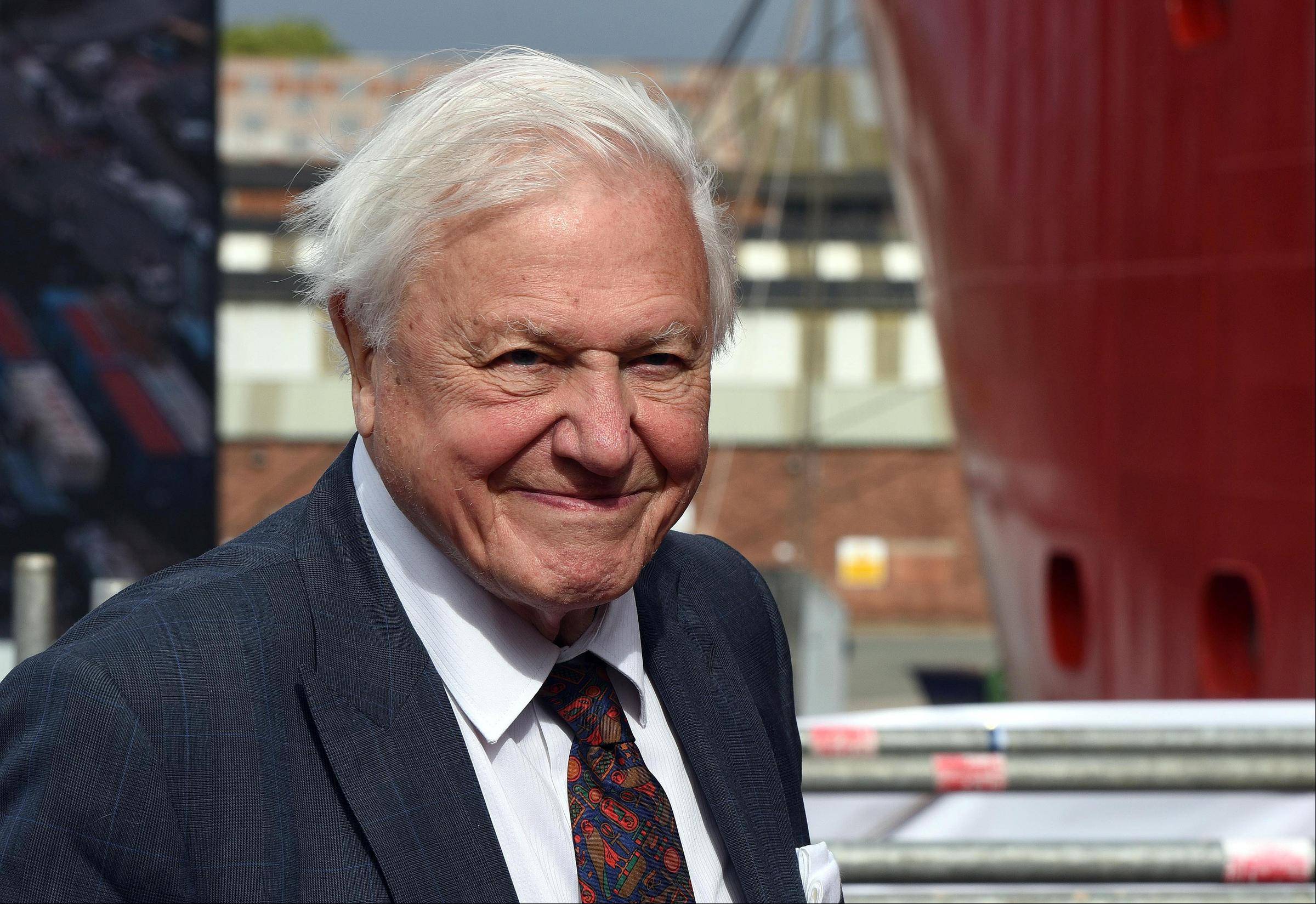