Audrey Lorde – born on February 18th, 1934 – was an acclaimed American writer and Civil Rights activist. She described herself as a Black lesbian, mother, warrior, and poet who spent her life advocating against matters of injustices caused by sexism, racism, classicism, capitalism, and homophobia, etc.

You can find several Audre Lorde quotes, poems and book all over the internet. 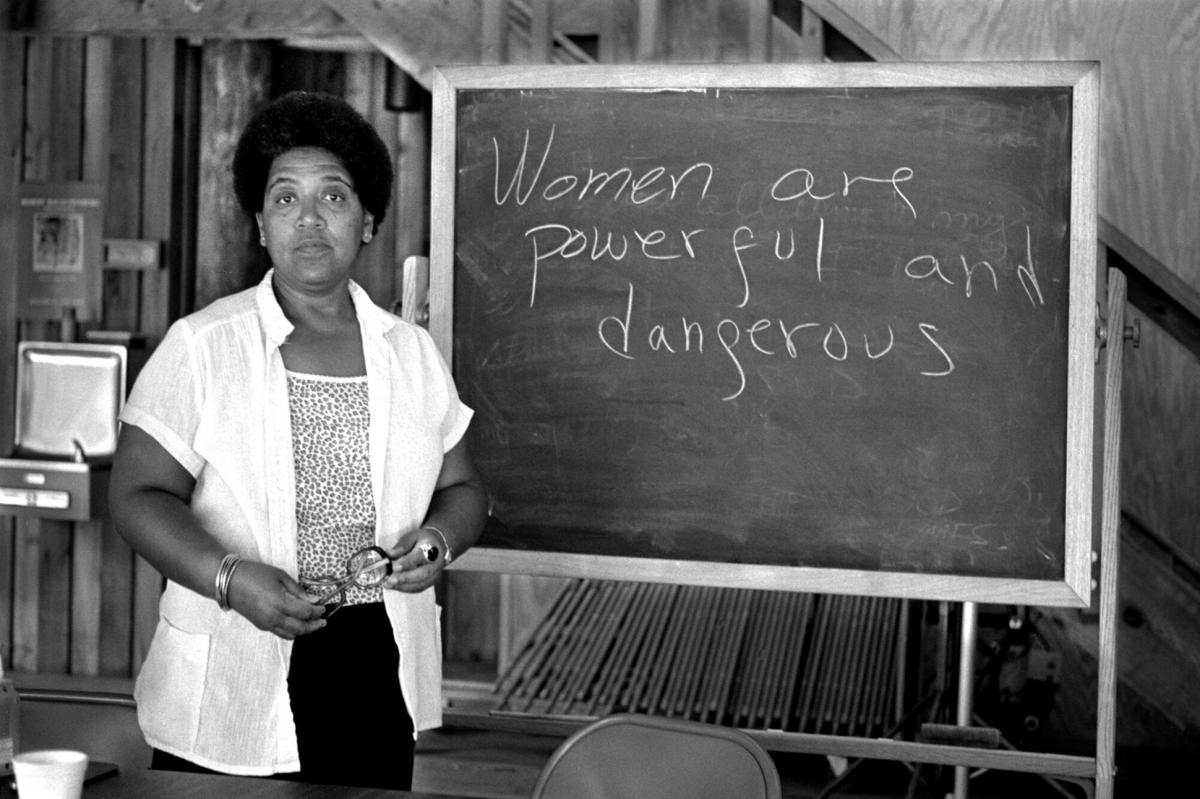 She is remembered for having acquired technical mastery over emotional expression and grit. The common themes that dominated her poetic stance were anger and outrage against social injustices. Most of the prose written by her explore the concept of Black female identity.

Today, on her birth anniversary, Google Doodle has decided to celebrate the life of this talented and fierce woman whose voice still resonates within the Black community.

Lorde had a tumultuous relationship with her parents as—in their attempt to focus on their real estate business during The Great Depression— both parents neglected their daughter. More than that, both parents were emotionally distant and generally cold with her.

In fact, her relationship with her mother was rather complex. Unfortunately, her mother was driven by internalized racism despite that fact that she was a Black woman herself. She used to be suspicious around people who had darker skin than hers – which applied to Lorde as well. Because of this toxic environment at home, Lorde grappled with anxiety and other emotions that she expressed in her poems, more prominently in Story Books on a Kitchen Table.

It may come as a surprise to some, but Lorde struggled with communication as a child – that’s exactly when she realized the power of poetic expression and how she could harness it to voice her feelings and opinions.

She didn’t find affirmation until she spent a year at the National University of Mexico. Later on, she earned her Master’s degree in Library Science from Columbia University. She was also responsible for co-founding Kitchen Table: Women of Color Press. By 1977, she was the associate of Women’s Institute for Freedom of the Press – a nonprofit publishing organization. This organization actively worked on reducing the gap between female voices and the general public.

Lorde, like many other women of that period—or any other period for that matter— identified with problems related to gender, sexuality, race, and class. In her final years, she also struggled with cancer, which added another theme to her poetic expression: chronic illness and disability.

In all her poems, she recognized the differences evident in society and challenged them unabashedly. She always questioned her readers, asking for the reason behind such judgment. Through her work, she conveyed the experiences of women struggling with identity. She rebelled against stereotypes and categorization and gave birth to the idea of intersectionality.

In 1962, she shocked the world by marrying a White gay man, attorney Edwin Rollins. They both got divorced after having children.

This classic collection of non-fiction prose is possibly one of the most groundbreaking works ever composed. They have massively impacted the formation of contemporary feminist theories. She wrote 15 essays and speeches during the years 1976 and 1984, emphasizing the oppression caused by sexism, heterosexism, racism, classism, and homophobia.

She further explored themes like intersectional identity, imperialism, police brutality, and violence against Black women. Drawing from personal experience, she challenged the deep-rooted patriarchy that sadly exists even today. She successfully reasoned with the readers and gave them a message of hope, love, and positivity.

Another theme highlighted in her work is that of power dynamics and queerness. She distinguished the primary difference between erotica and pornography. She emphasized the emotional experiences due to sexuality and freedom. As a Black lesbian feminist, she claimed that eroticism focused on the feelings rather than physical sensations.

Related: EVERYTHING TO KNOW ABOUT STAMEN GRIGOROV AND HIS YOGURT DISCOVERY.

What you need to know is that her poems are deeply philosophical and emotionally moving. Her work has definitely made a significant contribution the social theory and intersectional feminism.

In celebration of Black History Month or African American Month, Google Doodle has given an ode to the brilliant mind that Audre Lorde was in addition to other black history month people and the Doodle is illustrated by an LA-based artist Monica Ahanonu.

What do you feel about today’s Doodle? Sister Outsider’ Audre Lorde was given a great tribute! Also, don't forget to get more awareness on black history month for kids, facts, quotes, activities in 2021.