Story: Daisy Gatson Bates Day: Everything About Her Life, Quotes, Family, And Death and How She Changed The World!

Known for her activism, Daisy Gatson Bates has broken every barrier that came her way. She was not only a journalist but also a newspaper publisher – a commendable feat considering the time. She, along with her husband, devoted her life to the civil rights movement as she continued to essay her role as the mouthpiece of Black Americans.

She used to run a newspaper with her husband called the Arkansas State Press which helped them serve their purpose. She was also the president of the NAACP Arkansas State Conference that was held in 1952. The same year, there was an integration of Central High School in which she was a prominent leader. She provided comfort to the negotiators and advised them in legal matters.

Let's take an overview of her life. 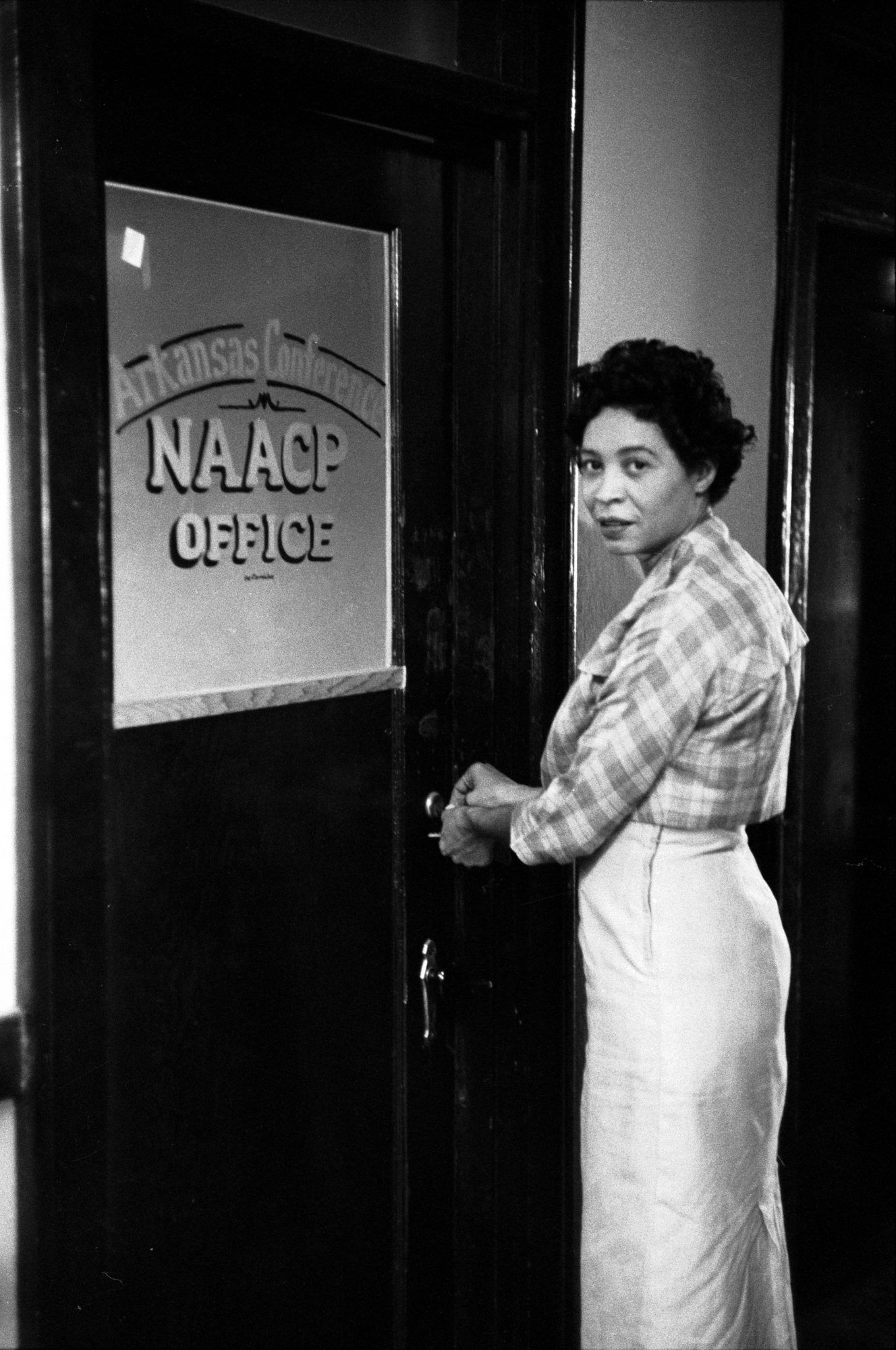 As you know, she was a social reformer who understood her purpose in life quite young. Born on November 11, 1914, in Huttig Arkansas to parents Orlee and Susie Smith, She went to Arkansas Public Schools that was segregated at the time.

She also published her memoir titled The Long Shadow of Little Rock: A Memoir. In addition, she was awarded the Honorary Doctor of Law degree from the University of Arkansas, Women of the Year award in 1957 by the National Council of Negro Women, and also the Spingarn Medal in the National Association for the Advancement of Colored People in 1958.

Here most notable quote, something that gives insight into her values and core beliefs is this: "No man or woman who tries to pursue an ideal in his or her own way is without enemies."

How Did Daisy Bates change the world?

If you ever wonder how she changed the world, all you need to do is look at the life of this African American Civil Rights activist. However, to fully understand her true passions and ambitions in life, it's essential to go back and review her history.

She had an incredibly happy childhood until she was struck by a life-changing tragedy. As a black woman, she had to come to terms with her reality too soon. She soon found herself looking for the murderers of her biological mother – she wanted nothing else but justice.

At one point, she had also come face to face with the white man who was suspected to be the rapist and murderer of her mother. The minute she locked eyes with him, she knew. However, she was never able to bring him to justice because of the privilege he enjoyed as a white man.

Behind every strong woman there are a hundreds of conspiracy theorists who question the validity of their experiences. Hence, there were a lot of people at the time who questioned whether or not her life story was true because they felt that she was simply cooking up the story to not just gain sympathy but also show to the world that she has overcome a tragic past.

They blamed her and said that she had fabricated the entire story and tried to formulate a false narrative about her life so as to give off an inspirational vibe. She mentioned about her difficult circumstances while growing up in her memoir also.

She faced discrimination all her life. It was the color of her skin that stood as a barrier as others failed to see her as a regular human being with a beating heart. She faced many public hardships that compelled her to believe that all white people were evil.

After she lost her biological mother, she started distancing herself from all her white friends and resented them with every aching breath. Her father advised her not to succumb to hatred as it will only eat her from inside and add to the burden on her shoulders – the weight of hatred is hard to carry on for too long and it ultimately destroys you.

Her father said to her:

"Don't hate white people just because they're white. If you hate, make it count for something. Hate the humiliations we are living under in the South. Hate the discrimination that eats away at the soul of every black man and woman. Hate the insults hurled at us by white scum—then try to do something about it, or your hate won't spell a thing."

Bates will always be remembered for her honorable contributions in the Little Rock integration of Central High School in Arkansas as well as her role with the NAACP. Her brilliant writing and role in the Civil Rights movement is already legendary.

Her autobiography was printed and published again in 1984 by the University of Arkansas Press and she retired a couple of years later. She was a tigress who challenged and overcame her circumstances and changed the worldview of many. It wasn't that she was fueled by hatred but she had a lot of negativity with the white supremacist of her time and understandably so.

Do you know that in 1996, she carried the Olympic torch in the Atlanta Olympics? Also, the Little Rock home of hers is now a historical landmark! And as of now, it is being said that there will be a statue of hers that will be placed in the state of Arkansas to commemorate her work during the Civil Rights Movement.

She lived a full life and died at the age of 84 in 1999 in Little Rock, Arkansas. The cause of her death is considered to be the formulation of numerous strokes. Her body rests in the capitol building of the Arkansas State. She is the first black person to ever be honored such a position.

Daisy Bates death was a hard one for everyone as she was an inspiration to all. Women of color, especially, should learn to be relentless and strong like her and never lose the hand of perseverance.

For more similar stories, like this one for written for Daisy Gatson Bates Day, make sure you’ve liked our page on Facebook.