The Shocking Shark Attack At The Bailey Island Community

On Monday, a New York woman, 63-year-old Julie Holowach, lost her life because of a rare and deadly shark attack after which the Bailey Island Community is in utter shock.

The residents claim that nothing like has ever occurred and the thought of a shark attack never even crossed their minds. The rescue team that was present at the scene suggests that the woman was attacked at approximately 60 feet from the shore.

The owners of H2 Outfitters had rented the tandem kayak to the couple who pulled the stunt of rescuing the 63-year-old Julie Holowach towards the shore.

“They just instinctively, because they heard cries for help, jumped in the kayak and paddled over. The people who went out there to rescue were really courageous, in my opinion. They say one person held her head above water while the other paddled.” – The H2 Outfitter owner said.

They added: And they got the body out of the water, rather than just letting it sit there. It was pretty, pretty severe.

When asked if Holowach was doing anything out of the ordinary, Cooper – the owner, said: These are two people that live here, that swim here every day in the summer and were enjoying themselves.

Joanna Spano is another resident of the area and has been residing there for almost six years. She, too, was in shock when she first got to know about this untimely and shocking death.

“It’s Bailey Island, Maine and you don’t really see that kind of a thing here, everybody knows each other, so it’s just really, really sad.” – She said.

Another resident shared a personal story. He said, “My father’s a lobsterman, and I’ve been on the water my whole life and I’ve never heard of anything like that happening.”

Mile Gaudett manages the fishermen of that area and claims that he was cordial with the Holowach family. He said, “I don’t think they were originally from Maine, but they’ve been here for a few years.”

Holowach was loved by the community and served as the board of Sea Bags. People who knew her had nothing but lovely things to say about her.

Life is strange! We enjoy watching movies like Sharknado and Megalodon but nobody in their right mind predicts that a tragedy like this could take place in real life. 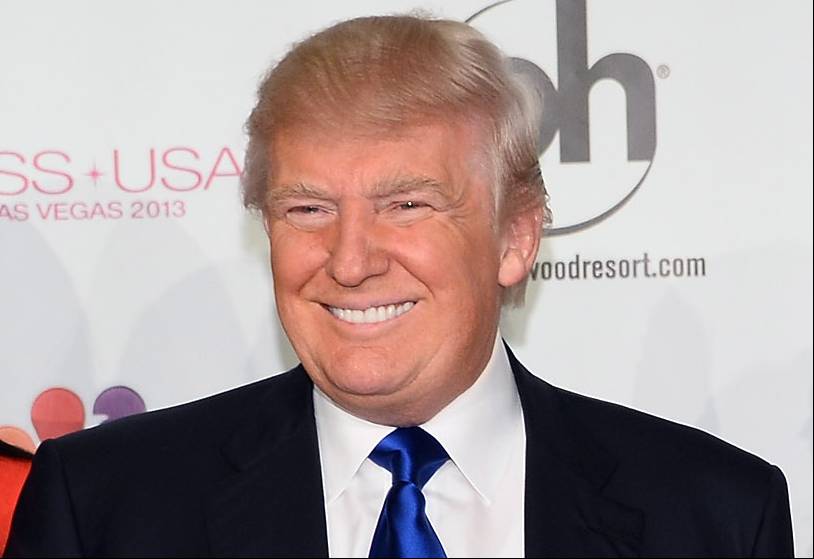 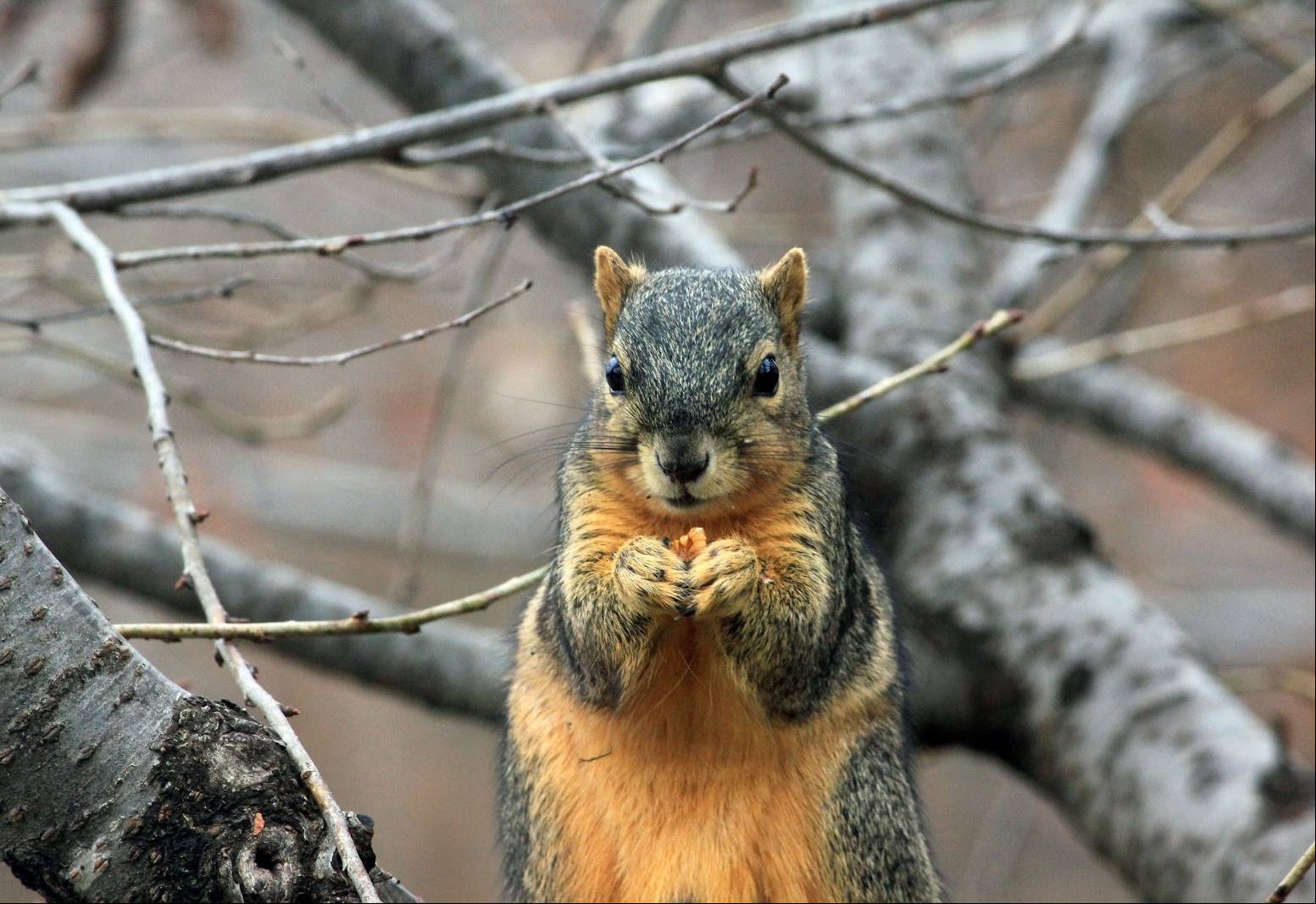 This Malfunctioning Squirrel Eating Nuts Is A Big 2020 Mood 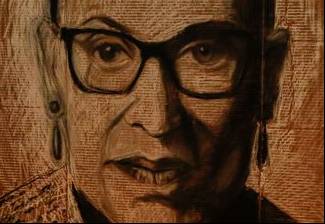 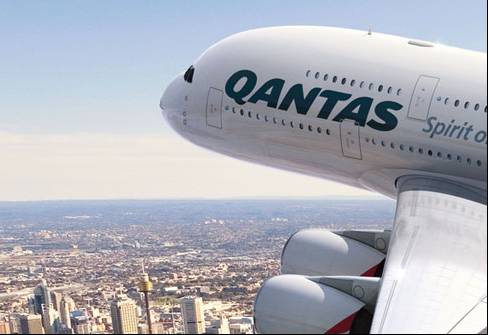 Unbelievable! Qantas scenic flight to nowhere sold out within 10 minutes!