Feroza Aziz, a 17-year old American teenager, was locked out of her TikTok account after posting a video that criticized the Chinese government’s behavior towards Uighur Muslims. According to The New York Times reports, TikTok has reversed a ban and apologized to Aziz for any caused inconvenience.

TikTok clarified in a blog post that Aziz’s account was not banned because of the controversial video, but because of her previous account (@getmefamousplzsir). According to TikTok, Aziz’s former account posted a comedic video containing Osama Bin Laden’s picture, and it was against TikTok’s imagery policy.

Later, the company said to have blocked over 2,406 devices associated with the blocked TikTok accounts. Since Aziz’s phone was formerly linked to (@getmefamousplzsir) account, TikTok claims this association to impact her new account (@getmefamouspartthree), which she used to post the viral video.

TikTok highlighted the “human moderation error,” which witnessed the removal of Aziz’s video from the platform for fifty minutes.

This incident has deepened consumers' concerns over TikTok owner ByteDance’s connections with the Chinese authorities. In this connection, the US government conducted an investigation earlier this month and alleged TikTok to have subservience to the Chinese government.

TikTok has refuted these claims with the statement: “We have never been asked by the Chinese government to remove any content, and we would not do so if asked. Period.” TikTok claims to conduct a review into the moderation of its processes and policies so that it can issue the first transparency report in the upcoming months.

Considering the prevailing speculations about TikTok censorship policies, banning a US teen for slamming the Chinese Government is like showing a red rag to a bull. Despite the provided explanations, these actions are least likely to change people’s perceptions about the TikTok Company. 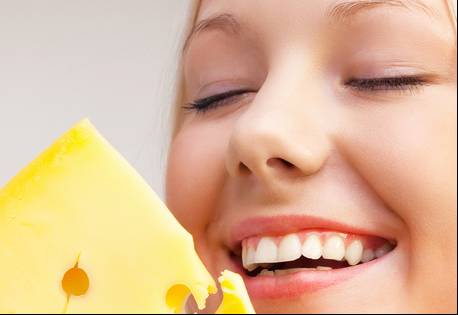 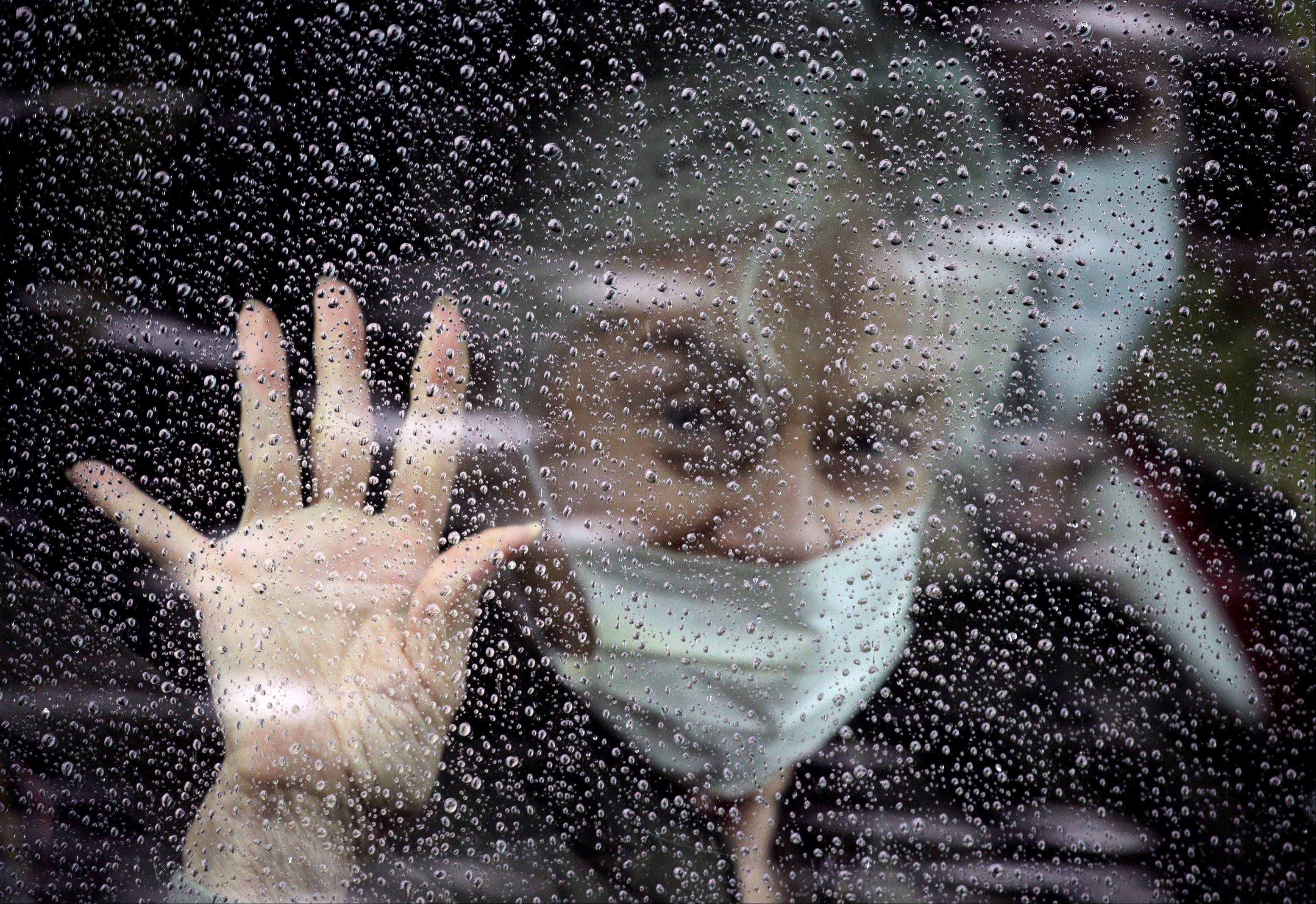 When USA Will Take COVID 19 Seriously? 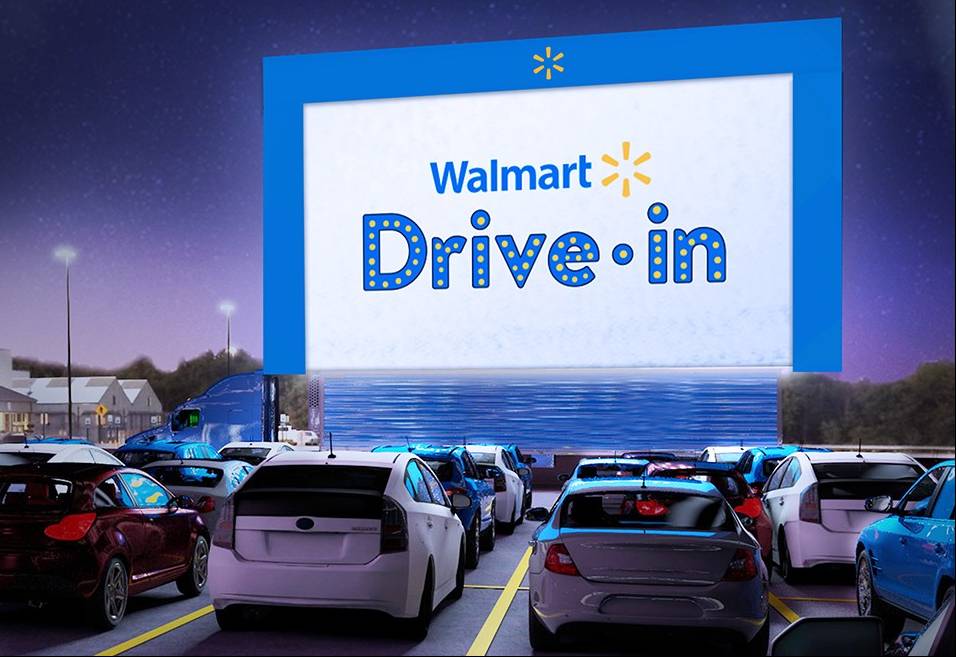 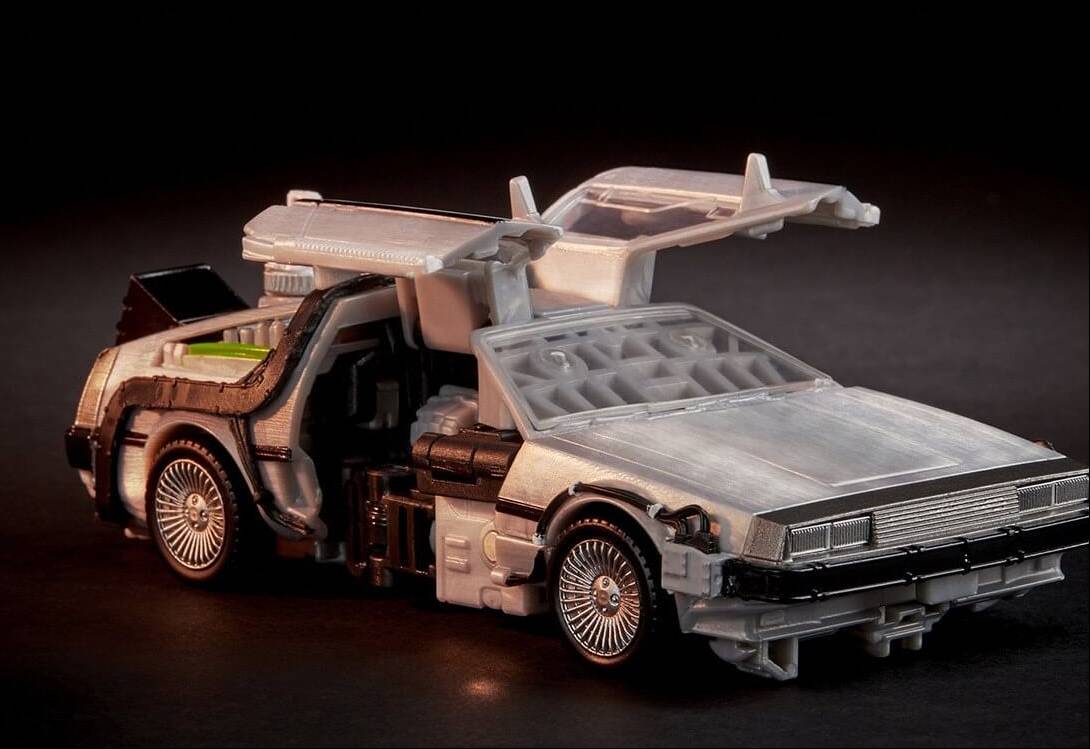