Top 3 Reasons Jesus Was Definitely Black And Not White!

Is Jesus Black? This question has been the cause of several controversies and difficult conversations in the past. Most cultures and church representatives try to depict Jesus face as brown or perhaps black. Of course, orthodox Christians tend to follow a unique iconography compared to that of the European art.

It’s about perceptions and beliefs, but most of the times, it is about superiority complex and grandiose. If you step foot inside a church in Africa, you’ll most likely find a black Jesus look like on display. 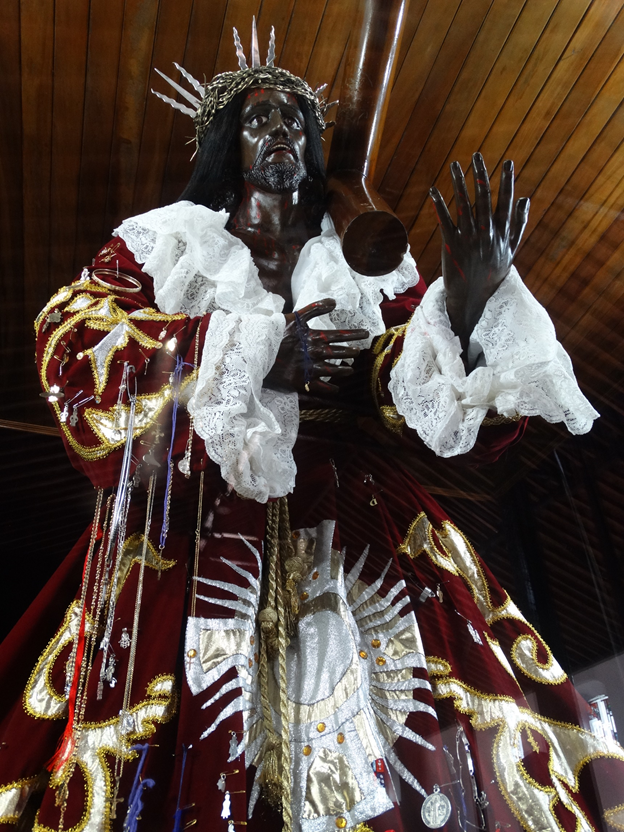 However, if you enter a church in America or Australia, the display would be of a white man. The images we view in Australia Protestant and Catholic churches follow a mainstream community which differentiates their devotion to Jesus from the compassionate notion towards those who appear different about Jesus on the cross.

Some would argue that this difference creates a sense of cognitive dissonance – people might feel deep affection for Lord Jesus but have little to no empathy and regard for someone who appears like a Middle Eastern person. Similarly, it would have implications for theological belief that human beings are simply a reflection of God.

This argument lacks substance; if God is imagined as white, by default that would make all human beings White. But is that the case? This sort of thinking undergirds racism.

The whitewashing of Jesus, historically speaking, has contributed majorly to the notion of Christians being the worst perpetrators of anti-Semitism.  In addition, the image of White Jesus has been used to suggest and promote the idea that White is superior. Majority of the representations of Jesus show him to be of the purest form of White, asserting the whiter you are, the better.

The most common image of Jesus Christ is definitely the one where he is bearded, fair-skinned, blue-eyed, and with long blonde hair.  The Bible doesn’t elaborate on Jesus’ physicality. On the contrary, whatever evidence we do possess, makes him look much different than what he has long been portrayed as.

So What Exactly Does The Bible Say?

The Holy Book offers a couple of clues regarding Christ’s physical appearance. The first few clues that we’ve acquired are from the New Testament, the Gospels of Mathew, Mark, Luke and John.  Of course, we know that Jesus was thirty years old when he started his ministry (Luke 3:23). The Bible never directly told us what he visually looked like, but it does say that he didn’t stand out in any unique way. In (Matthew 26:56), when Jesus was arrested in the garden of Gethsemane, Judas Iscariot pointed that Jesus looked like the soldiers surrounding him.

Some scholars have pointed out that in Revelation 1:14-15, it is suggested that Jesus had a darker skin and his hair had a woolly texture. The hair were “white as wool, white as snow.” And as far as the eyes are concerned, the claim is that his “eyes were like a flame of fire.” It is further commented that “his feet were like burnished bronze, refined as in a furnace.” 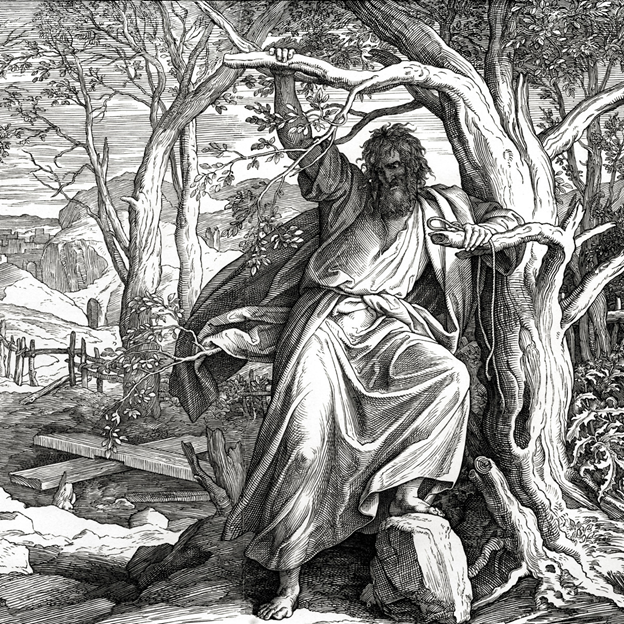 Robert Cargill is an assistant professor of classics and religious studies at the University of Iowa. He is also the editor of Biblical Archeology Review. He says that nobody knows what Jesus looked like. However, whatever little we do know is true: he was a Palestinian Jewish man who lived in Galilee in the first century. Thus, going by that logic, all you need to do is look at a physical appearance of a person who belonged to that time and geographical location.

Why And Why Do We Have Several Depictions Of Jesus Over The Centuries?

One of the earliest representations of Jesus Christ dates back to the mid of third century A.D – this is two centuries after his demise. You can still find those pictures in the ancient catacombs of St. Domitilla in Rome. Surprisingly, they were only discovered 400 years ago, and if you go by the images of the time, they depict Jesus as the Good Shepherd – young, short-haired, and beardless.

Another one was discovered in 2018 on the walls of a church that was destroyed in Southern Israel. It was apparently painted back in the sixth century A.D. This portrait is the earliest known image of God in Israel, showing him as a short, curly-haired man who most likely originates from Egypt and the Syrian-Palestinian region.

Of course, the long-haired and bearded portrait of Jesus seems influenced by the representations of Greek and Roman Gods, most likely the Greek God Zeus. And the other painting from the sixth century is clearly the opposite.

Joan Taylor is a professor of Christian origins as well as second temple Judaism at King’s College London. She wrote for the Irish Times and reflected what these varied depictions intend to do. She said that the point of these pictures is to make a theological statement – Jesus was Christ and a divine son.

Hence, she clarifies that it was never the intention to show Jesus as a man. And the reason why the imagery has changed so much in these centuries is to evolve with the times and rise up to the standard that is now recognized to be of Jesus.

Obviously, the idea is not to conform to popular expectations or succumb to the dominant image that is portrayed in Western art. Furthermore, most cultures globally have depicted him as one of their own – like we discussed above, Africans have a Black Jesus. So basically, cultures often decide how prominent religious figures look like.

What Claims Have Research And Science Made?

Back in 2001, the team of retired medical artists, Israeli and British forensic anthropologists, and computer programmers joined hands to culminate an image of Jesus – it was based on the Israeli skull that was found, which dated back to the first century A.D.

There’s no collective acceptance but, according to the reconstruction, it seems that Jesus was around 5 feet tall and had dark sin as well as eyes. He was also short and had curly hair. 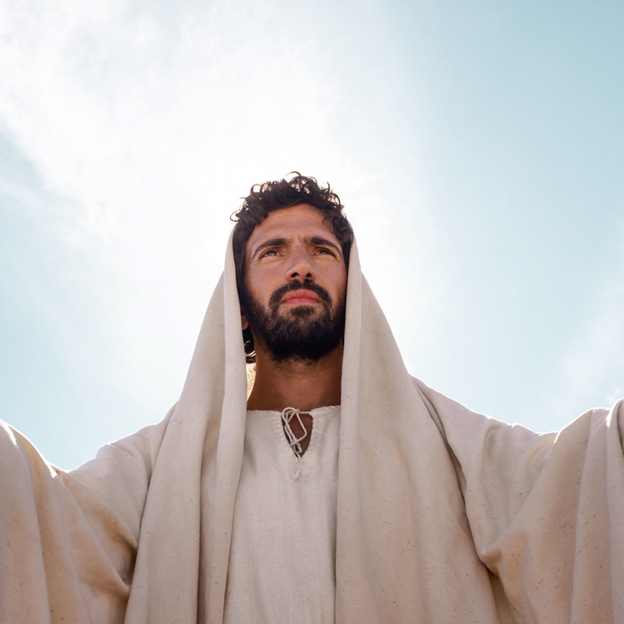 Taylor has utilized the archeological remains, historical contexts, along with ancient Egyptian art to assert that Jesus looked like the people in Judea and Egypt at the time. Hence, according to the 2018 book, Jesus had brown eyes, dark brown to black hair, as well as an olive-toned skin. He was also possibly 5 ft. 5 inches tall, which was the average height at the time.

We probably have come closer to the truth if Jesus is black or white, but Christians should know that we will never really know the exact truth.

The bottom line is this: Jesus is Black and Jesus is White – He is whatever you’d like him to be!