President Trump called his favorite tech CEO, Mark Zuckerberg regarding the controversy of his tweets being flagged by Twitter for spreading false information. 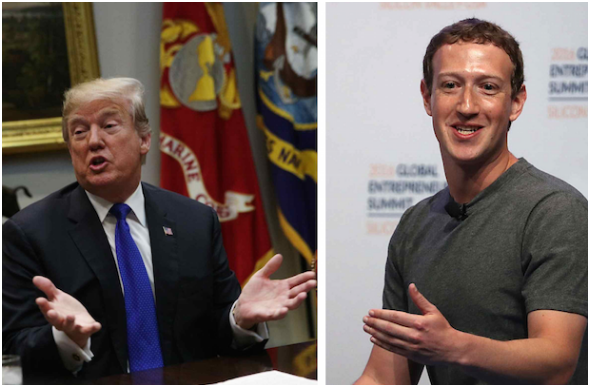 We are not sure what they discussed exactly but Axios says that both the parties described the conversation as productive.

The White House representatives and Facebook spokespeople have also refused to comment on the matter. This week, Trump called main-in ballots “fraudulent” and said that he would bring in the National Guard to silence the protests happening in Minneapolis. His exact words were “When the looting starts, the shooting starts”.

Twitter put a warning label on the tweet about mail-in voting while a public interest notice was placed on the Minneapolis protests tweet. Facebook, to no one’s surprise, did no such thing. They let the statements float around on Facebook without any warning and upon question, Zuckerberg said the social network should not be “arbiters of truth”. He even said that Trump's statement about opening violence against Minnesota protests does not go against his company’s policies.

“I disagree strongly with how the President spoke about this, but I believe people should be able to see this for themselves because ultimately accountability for those in positions of power can only happen when their speech is scrutinized out in the open,” Zuckerberg said.

That’s one way to say that we do condemn his actions but do not have the courage to speak against the injustice. 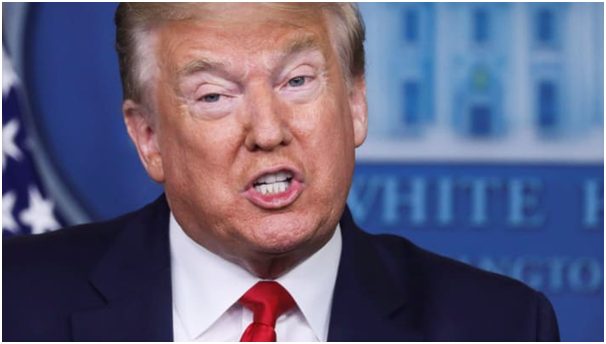 On Friday, Trump signed an executive order against the social media sites, a feat he has only reserved for unimportant selfish matters. However, tech companies like Twitter retaliated, saying that it could lead to even bigger issues like curbing the freedom of speech.