When it comes to TV series, Mad Men has established a reputation of having nailed the ideal character analyzation – a piece of art that reflects the culture of that era, primarily the 60s. It skillfully sheds light on the contemporary issues of the 60s and creates an atmosphere that is both nostalgic and enlightening.

It single-handedly broke the mould that was earlier used to create male characters – here, the characters were androgynous and corrupt but tactful and complex. Even the female characters had a purpose and voice despite having somewhat traditional issues.

Every dialogue delivered by these characters was layered with dual meanings indicating the deeper struggles and rummage. One of the best things about the show was the fact that many of the character arcs mirrored the state of the United States at the time.

Mad Men ran on television for seven perfect seasons and masterfully kept all the characters consistent and cohesive. Although each season is perfectly stroked, it’s the fifth season that truly binds them all together. It is this season when all the crucial characters were given time to introspect and explore themselves emotionally.

The fifth season of Mad Men could’ve easily torn apart the arcs of all the dominating characters, but the brilliant writing and dramatization kept it afloat. The characters never missed a beat and with that, we ended up getting a season that was crafted to perfection.

In season 4, Mad Men made some bold moves: it ruffled up its narrative along with the writing and presentation style. It begins a few months after the new agency is formed – so while the new firm struggles to find balance, the characters are sent for a little soul-searching of their own. They were now face to face with more existential and philosophical issues. 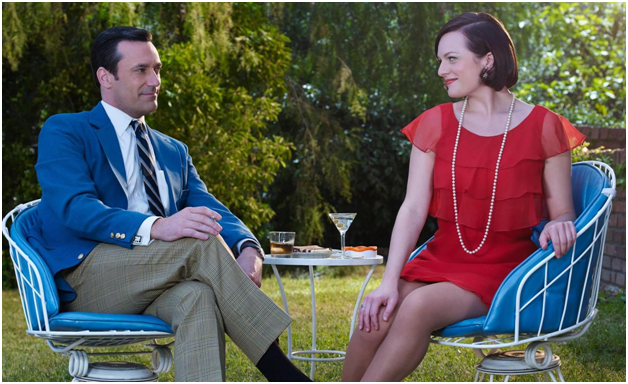 Hence, by the time it reached its fifth season, the characters had mostly resolved their inner conflicts. They were more stable and solemn. In the past, we had already deep-dived into the psyche of Don Draper and Peggy Olsen, the central characters of the show. And so, in this season, the spotlight was put on other significant but supporting characters.

This season focused on its strengths; it created rich stories throughout the episodes that emphasized more on the character development of Joan Holloway, Roger Sterling, Lane Pryce, and Pete Campbell. It gave us episode 5, titled Signal 30, which is arguably the most brilliant and stunningly written episode of all time!

This episode primarily focused on Pete Campbell, who is undoubtedly the most underrated character of television history! Before this episode launched, we had seen him as a character that was always thirsty to prove his worth to the world. It wasn’t just plain attention that he demanded, but genuine praise and appreciation. All his life, he had felt burdened by his surname as people remained ignorant and unappreciative of his personal merits. 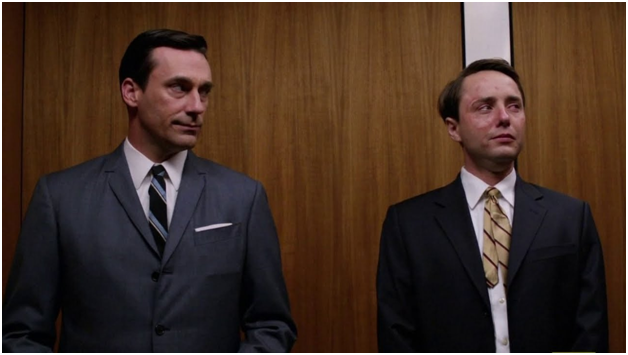 He wanted to establish relationships that made him feel seen and valued. He was keen on finding his happiness, but the most disturbing truth unveiled in this episode is the fact that he didn’t know what it was.

We see a man who is lost and is craving to find meaning in his life. His adventure with the young woman shows that he’s not satisfied with his married life either. He’s restless, and even a mundane event like the dripping of his leaky faucet keeps him on the edge. He doesn’t feel fulfilled even though he has everything that he ever aspired for.

He is overwhelmed with anxiety but his wife turns a blind eye to the way he behaves out of desperation. With his state of unhappiness growing, his frustration also grows. 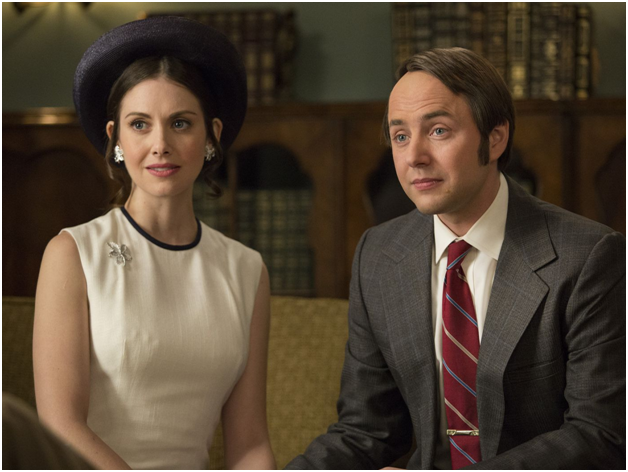 Throughout the series, we see that his need to stand out and outshine others remains unfulfilled. His insecurities are powerfully emphasized in this season – something that every person can easily relate to.

It’s clear that he always wanted to be Don Draper – he desired to have his charisma and charm. Whenever Don would speak, others would listen, as he naturally possessed authority and power; he had the ability to easily influence others and become the center of attention without even trying.

Pete was the opposite: he had to struggle and often opt for shallow ways to feed his pride. He would underestimate the achievements of others, making everyone else in the room uncomfortable.

In just one episode we see his flaws, insecurities, and the psychological state that was tragically in shambles. We witness his continuous failed attempts to run away from his life, but at the end of the day, he was only running away from himself.

By the end of the episode, we realize that he’s simply a mad man trying to find his true purpose, and he despises others because, in his eyes, they’ve all figured it out. 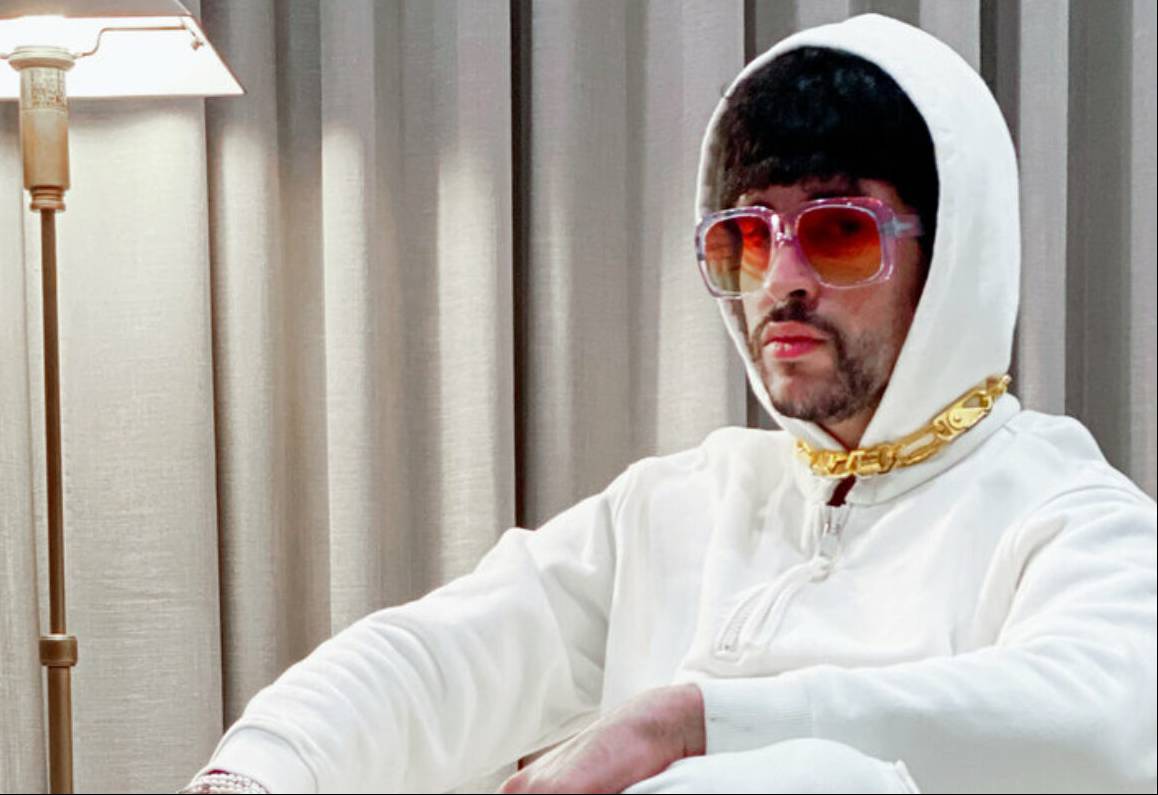 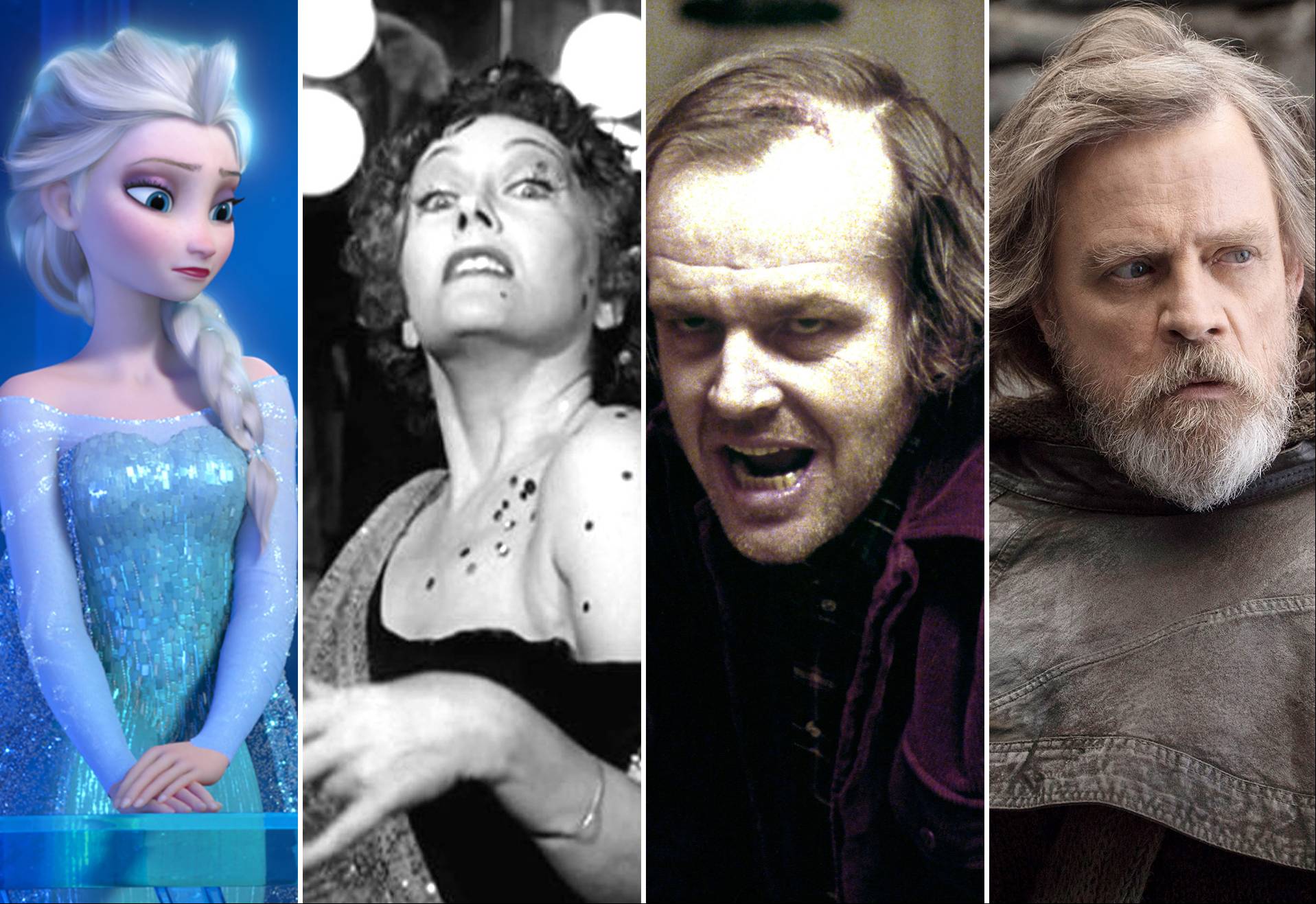 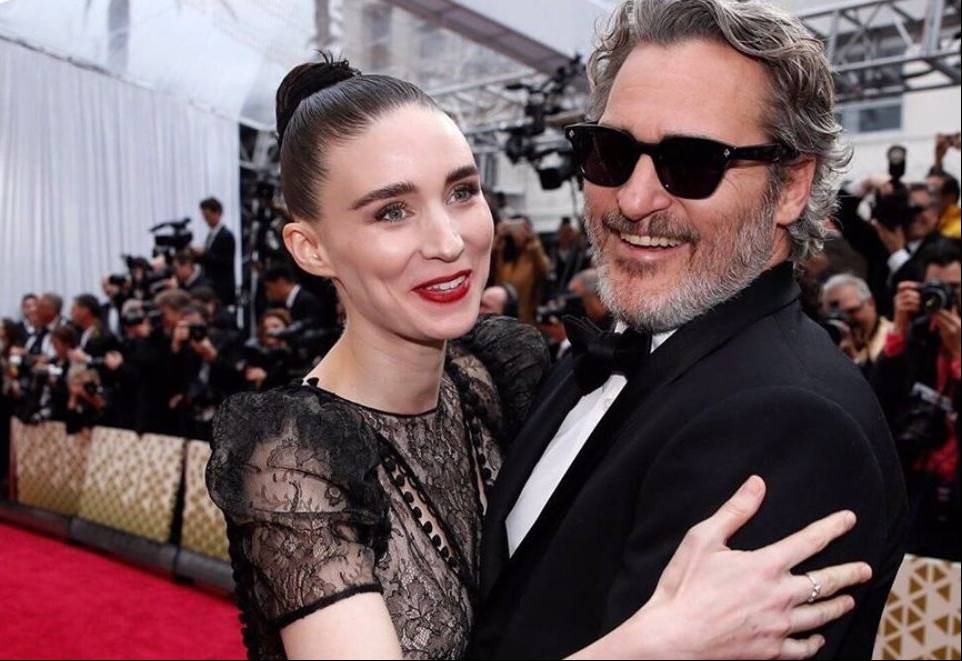 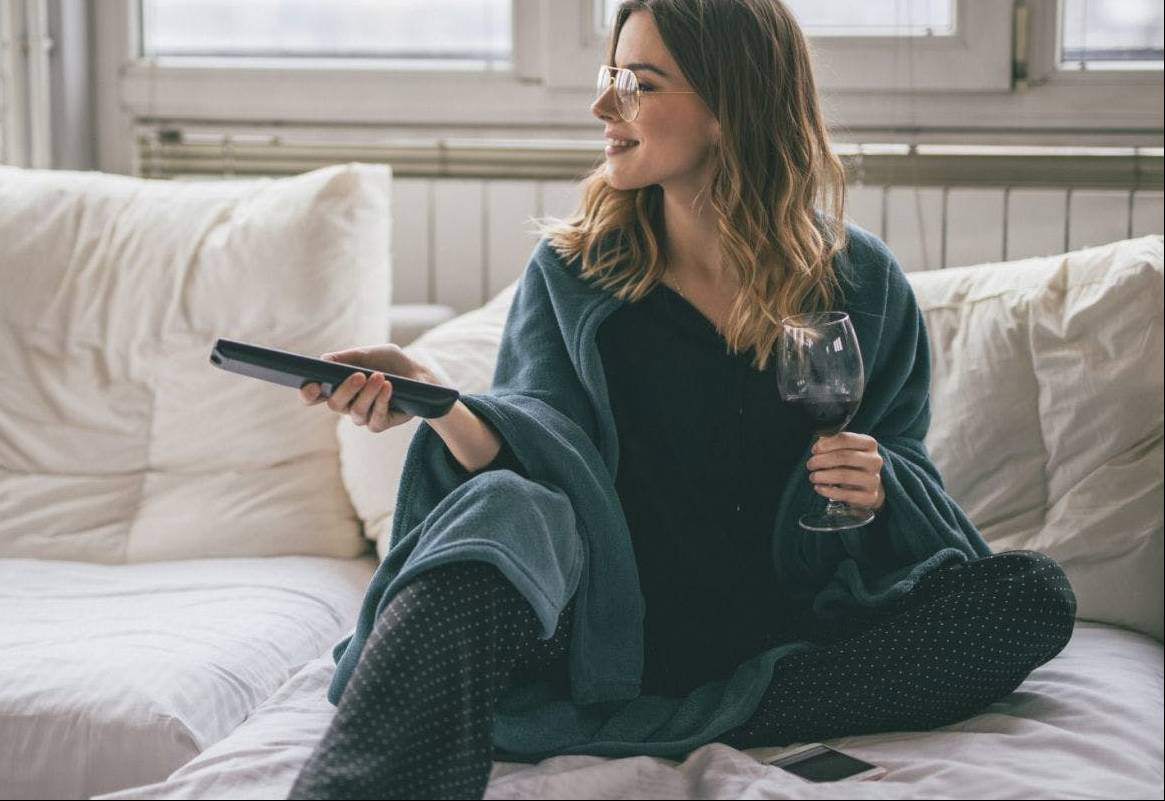