There’s much debate on Pele’s life outside the pitch, but he is still considered one of the best players in history. Filmmakers David Tryhorn and Ben Nicholas spent hours interviewing his company – from his childhood to his controversial relationship with the authoritarian governs of Brazil’s sporting community. 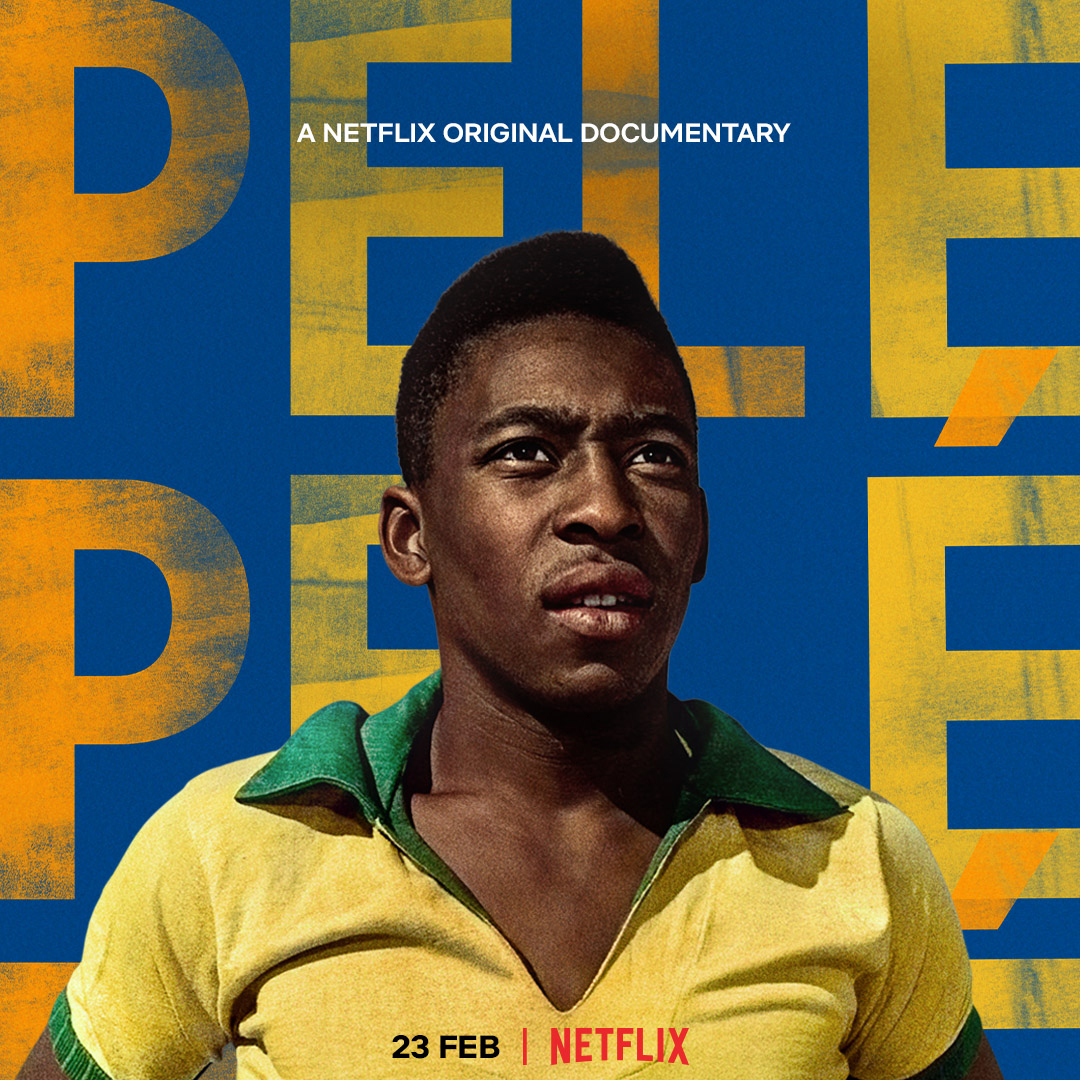 Pele is not just the man who literally carried his team to two World Cup finals, but he’s also someone who scored over 1000 goals while he was on tour. Youcould worship Maradona but still not put down the talent that Pele possessed.  You may extract several comparisons with modern day legends— like Ronaldo and Messi— but still put him on top. At least, that will be your conclusion after watching Netflix’s new documentary that features the man himself as he provides an insight into his world in his in-depth interviews.

In March 2020, Peleconfidently claimed that he’s better than the best. He compared himself to Ronaldinho, Beckenbauer, Cruyff, Zico, Cristiano Ronaldo and even Messi, and said that he’s better than them all. At times, people get cocky when they achieve so much in life and lose the touch of humility needed to drive them to further success, but cockiness can also be viewed as a sense of pride. Ultimately, you’re the only one who can understand the hard work that goes behind each goal you accomplish.

Directors of the documentary have shown you Pele as a child when he simply had high ambitions and very little background. We see his journey from there and how he becomes one of the greatest players in history as he lifts the World Cup trophy in 1970 against Italy. He had formed an impeccable team that included Gérson, Tostão, Rivellino, Jairzinhoin the final.

In 1950s, Brazil was the only non-European country to have emerged as a World Cup winner. Pelewas in the team as the youngest goalscorer ever—he was only 17 at the time. His final goal in 1970, on the other hand, marked his retirement.

“When he’s feeling good, Brazil is feeling good, or vice versa and somehow, for better or worse, the story we show is the two of them having this relationship between 1958 and 1970,”said Nicholas.

Pele, a man who came from nothing, managed to achieve so much in life, bringing so much glory to his country and joining among the ranks of the greatest. All of his achievements were not a piece of cake – they came as a result of back-breaking training hours and strict routines and schedules. He became the legend, the myth, and the icon because he showed the world that he was worth it.

As a kid he worked as a shoe shiner to support his family financially. He’s the footballer who lost support from his own club due to a life-changing injury. He comes from a nation that wasn’t even considered a footballing nation in the 50s. He has seen immense growth in his career and earned every single praise that still comes his way. Have others had it worse? Possibly. However, does that mean that we must take it away from him? Definitely not!

Watch the documentary to get to know the man behind such an extravagant status.

Pele Netflix documentary has revealed some shocking facts about Pele, his children, spouse, and net worth. We also got to know about seven known offspring. The Netflix documentary about the Brazilian former professional footballer is truly a love letter to all his fans.

What is your honest opinion on the Brazilian soccer player born on October 23, 1940? Let us know in the comment section below! Share your experience if you’ve met him in real life!