The sports world is mourning the death of Vincent Jackson, a former Tampa Bay Buccaneers and San Diego Chargers wide receiver, who was found dead in his hotel room on Monday. He was 38 years old (heart aches).

According to Florida police, a formal report was filed, the athlete, a resident of South Tampa, checked in to the Homewood Suites located on 10240 Palm River Road in Brandon on January 11. He had been living there since then.

Jackson's family members reported him missing on Wednesday, February 10. The official missing report was filed on Thursday. The next day, deputies with the Hillsborough County Sheriff's Office tracked him down at his hotel where he was staying. They spoke to him briefly to assess his wellbeing and closed the case.

But unfortunately, they hadn't checked him well enough!

On Monday, a housekeeper discovered him dead in his hotel room around 11:30 a.m. The sheriff's office didn't find any apparent signs of trauma on his dead body. The cause of his death hasn't been known yet, though, his body has been sent to the Hillsborough County Medical Examiner's Office for further examination to determine the cause of death.

The police, however, believe that there isn't any foul play involved in the athlete's death.

Sheriff Chad Chronister announced on social media that his department had already opened an investigation.

"We are all mourning the loss of our beloved Vincent," said Allison Stokes Gorrell, a spokesperson form Jackson family, "His wife and children ask that everyone respect their privacy at this time."

The news of his sudden demise came as a complete shock, leaving sports enthusiasts and fellow players devastated and fan favorite not only.

Bryan Glazer, Buccaneers Co-chairman also posted a tribute to Vincent on social media, highlighting his sports and charitable achievements in addition to buccaneers nation that adored him and his action 83 foundation.

"During his five seasons with our franchise, Vincent was a consummate professional, who took a great deal of pride in his performance on and off the foot field," said Glazer. "Vincent was a dedicated father, husband, businessman and philanthropist, who made a deep impact on our community through his unyielding advocacy for military families, supported by the Jackson in Action 83 Foundation."

Initially, Jackson had been playing for the San Diego Chargers for seven seasons. Their contract was ended because of a dispute and he became a free agent. Later on, he played five seasons with the Tampa Bay Buccaneers.

Jackson was a three-time Pro Bowl receiver, who signed a contract with the Bucs worth $55 million in 2012. He recorded 57 touchdowns and had 540 career receptions for 9,080 yards.

Jackson, a team captain, was regarded as one of the most respectable played in club history for his dedication and calm attitude. But it was his charitable endeavors and social activism that made him different from the rest of the football players.

Vincent Jackson was a kind and generous soul. This was him at Super Bowl 50 taking the time to have a picture with my son and his friends. RIP pic.twitter.com/403YLruAGE

"It pains me to see this happen to such a great person at such a young age," said Gerald McCoy, a former Buccaneers defensive tackle. "A person who was more than a football player, he was a great husband and father who spent his life trying to help other people. Spreading love and joy and doing everything in his power to make the next man smile. Somebody I considered to be more than a teammate, he was truly a friend and one of my mentors in my young age of the NFL."

The 38-year-old athlete was the son of a military family. Both of his parents serviced in the U.S Armed Forces. Inspired by his experience as a military family kid, he decided to establish a non-profit organization "Jackson in Action" to support the families and children of military families. In fact, he also wrote a series of children's book "Danny Dogtags in an attempt to guide military families' children who had to move several places because of the nature of their parent's work. 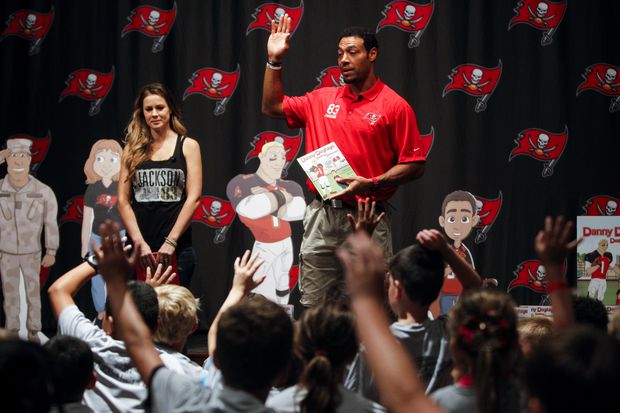 His charitable activities made a profound impact in the Tampa Bay community, which is home to Macdill Air Force Base.

Jackson stepped into food business after his retirement and opened a Cask Social Kitchen in 2015. The restaurant is located on Howard Avenue. He also served as a vice president of the Callaloo Group – an organization responsible for renovating the historic Manhattan Casino's Food Hall in St. Petersburg's Midtown.

Jackson Vincent, a renowned philanthropist and extraordinary player, is survived by his wife Lindsey Vandeweghe and four children to the buccaneers.

It seems too early to make a statement about the actual cause of Jackson's death as the wide receiver Vincent Jackson leaves the world. Yet, to get more information about Jackson Vincent death's actual cause and footage, like our Facebook page and stay updated. 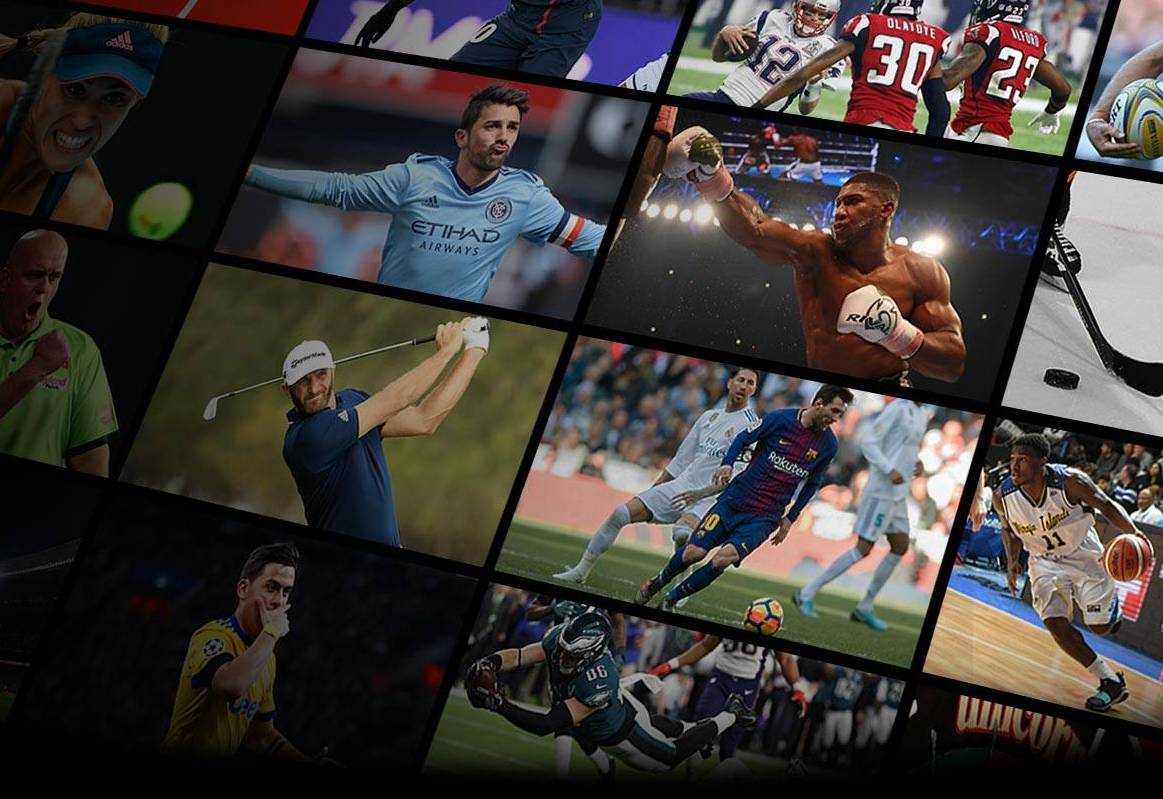