The PGA tour is back and the first round was even more silent than it usually is.

A member of Colonial, who raised funds for COVID-19, Ryan Palmer began the match and he took the shot on the PGA Tour after three months of lockdown. His presence was marked with an announcement but the sound was muffled due to the mask.

The event came to halt at 8:46 am when a moment of silence was observed for the murder of George Floyd and the racial injustice that prevails in America was recognized.

“I think just being out here is successful, to be honest with you, getting started,” Palmer said. “I don’t see anything holding us back moving forward. I think today was the biggest day, just getting this first day off. People are going to watch golf back home and be interested to watch it tomorrow, and that’s a great thing.” 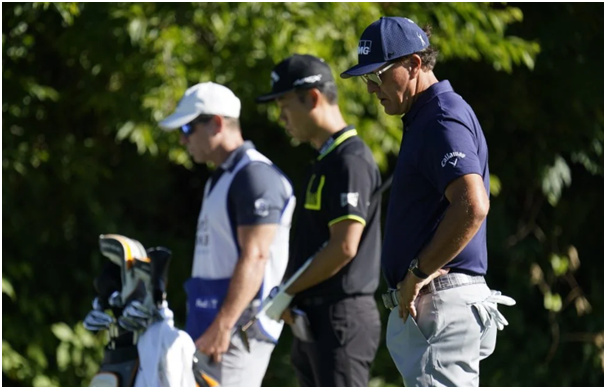 Justin Rose and Harold Varner shared the lead at 7-under 63 with Justin Thomas among those with a stroke back. Tom Lehman, a 61-year-old former champion at Colonial scored a 65.

The game was back on track but there were no cheers by the crowd.

“It kind of feels like a competitive practice round,” said Rose, who won at Colonial two years ago. “But obviously, I think we all know what’s on the line. We all know what we’re playing for. We all know the competition this week especially, the field is incredible. Obviously, we miss the fans. They definitely provide a ton of energy and atmosphere.”

As the conditions of the lockdown are coming to ease, Golf has also resumed in the US. The safety measures observed by them include coronavirus tests for all the players, caddies, and personnel present on the field.

“We’re all taking risks playing golf, obviously,” Palmer said. “Being back out here, everybody leaves the club, they’re going out to dinner and doing things, so everybody is taking that risk to be here. Everybody is pretty confident that we’re going to all be safe. I think everything has been done the right way.”

Rory McIlroy, Jon Rahm, and Brooks Koepka are considered the top three golf players in the world and they all played in the same group. Fourteen people were present outside the ropes behind the 10th green and six were involved in the broadcast. All of them tested negative for coronavirus after the game was over. 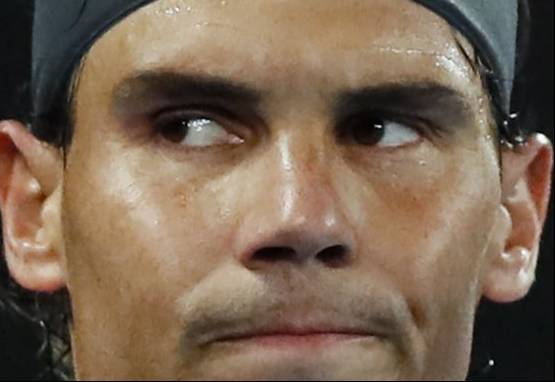 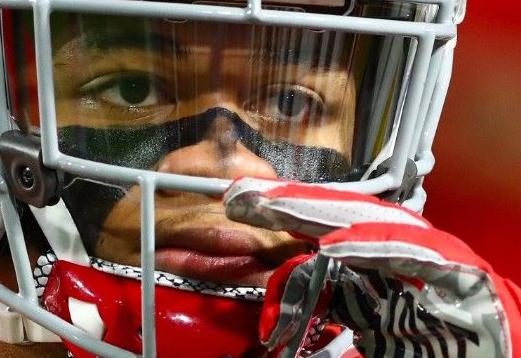 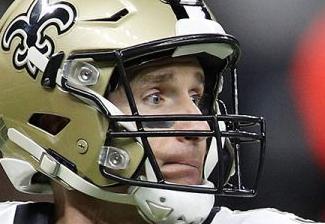 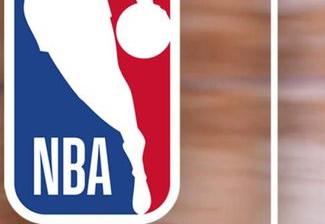 Microsoft Strikes a Multiyear Deal With the NBA