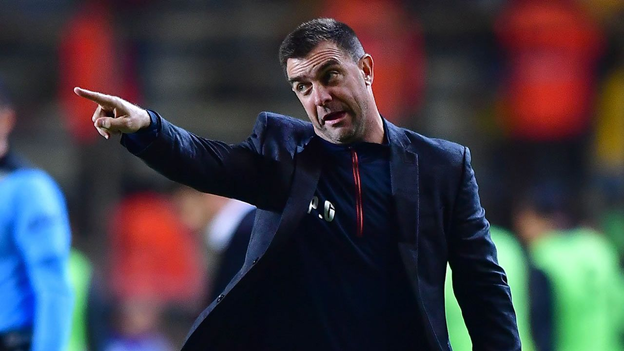 Pablo Guede, the coach of Club Tijuana, tested positive for Covid-19 and couldn't join his team on Sunday, but he made sure to make his presence felt at half-time during the game via Zoom.

Guede is among Xolos' seven positive cases, which were identified only hours before the game, and he promptly went into necessary quarantine. Still, coronavirus couldn't stop him from participating in the match and he stayed connected with the team all along via Zoom.

Ignacio Ruvalcaba, the stand-in coach, who usually manages the youth system of the club said that he acted just as the spokesperson whereas, Guede did all the team talk. Guede used Zoom to connect with the team from his house and to instruct the team as per his analysis.

Ruvalcaba said that the coach took the decision regarding substitutions remotely. Also, Coach Pablo indicated all the changes on the basis of his analysis of the game while Ruvalcaba only transmitted the ideas.

As of now, four players have already tested positive for COVID-19 prior to the game, along with two members from Cruz Azul, adding the number of total cases in Liga MX men's first team players to 101- 22% of players registered in the 18 club's squads.

The first positive cases were reported on May 20. The eight positives at Santos Laguna. However, from that moment onwards, every club but Pachuca has confirmed coronavirus cases within team players; Santos recording the highest (19), trailed by Cruz Azul (16) and then FC Jaurez (10).

Liga MX already cancelled the 2020 Clausura tournament in May; however, the 2020 Guardians season rolled out with strict Covid-19 protocols on July 23.

In the season, ten rounds of matches are done so far; Pumas UNAM remained undefeated in the first place, and Cruz Azul drew on points with them in second place. 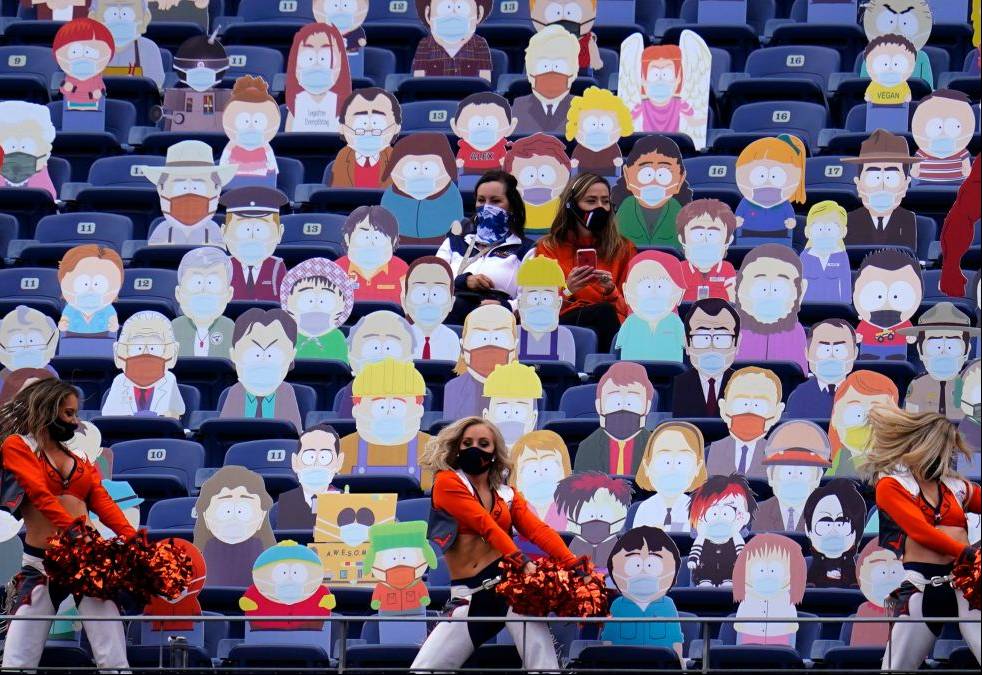 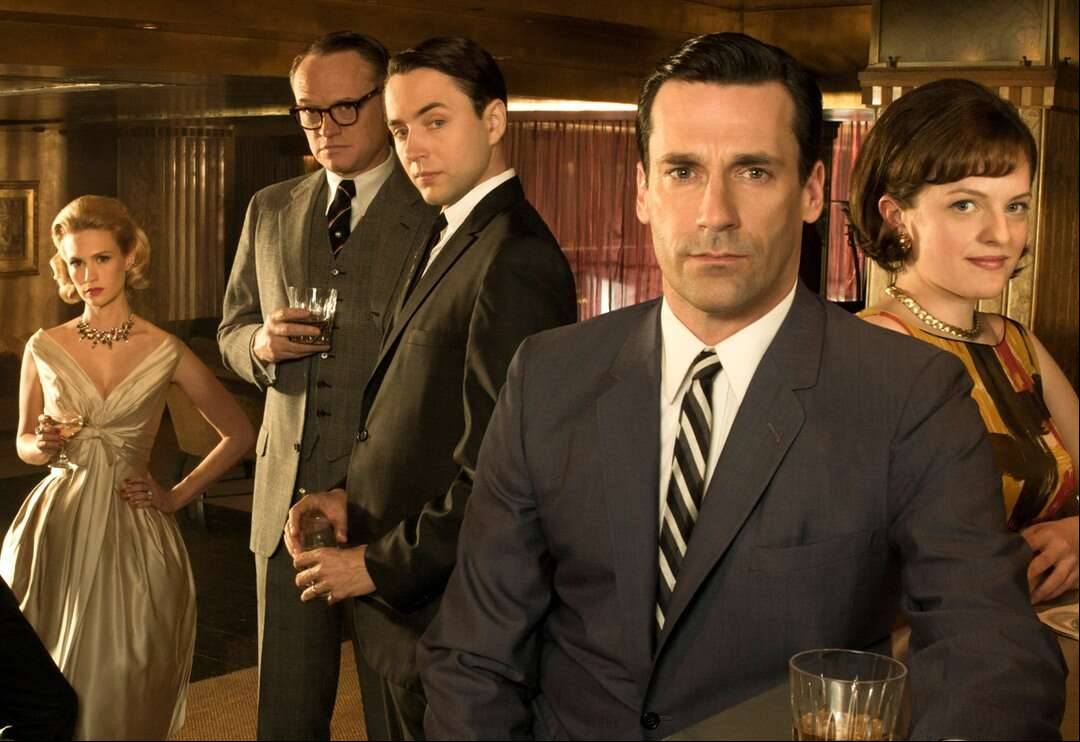 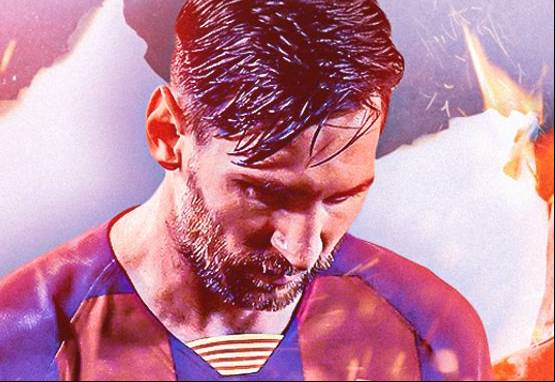 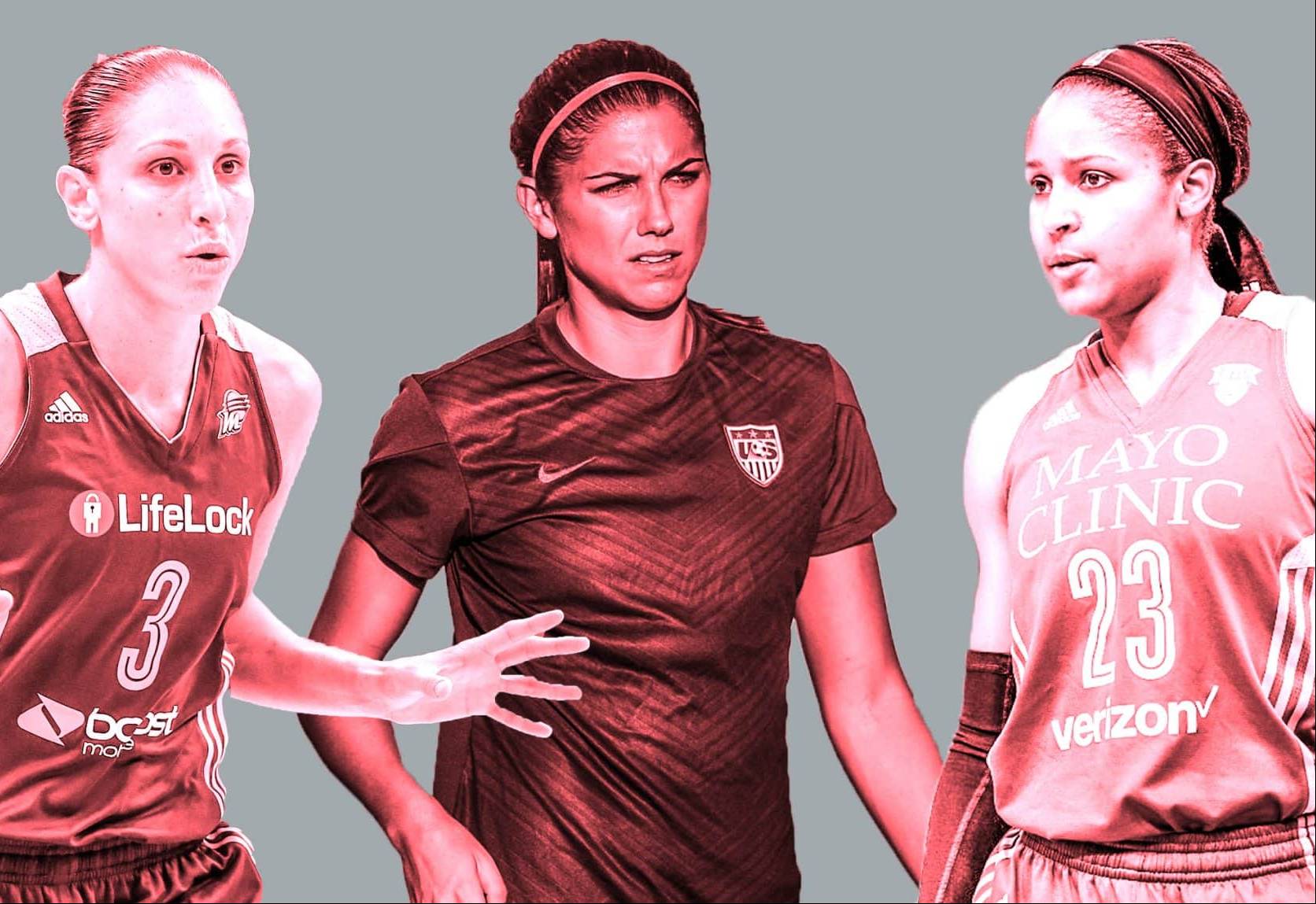