Sexism in sports is a major concern. Hockey, cricket, or football – the pay parity and overall importance and platform given to women is significantly discriminatory. From the body and color of their skin to the country origin, all of these factors contribute to the abdominal trolling that occurs on social media platforms.

Their breast size holds more significance than their standard of talent. Their physique is perpetually critiqued and that’s something that we never witness with their male counterparts. And every time their physique comes to discussion, it’s only related to their performance which has either been degrading or improving.

Patriarchy exists in every aspect of our life. Women have to fight for their dreams from their childhood. First, they have to fight their families and friends who oppose them believing that women should remain in the kitchen and leave the sports for the men. Then they have to fight technical obstacles like the lack of opportunities and resources for women in the sports world. There aren’t enough courts, coaches, tournaments, advertisers who would openly support upcoming talents. It’s 2020 and we still don’t see enough women behind racing vehicles.

You could be Serena Williams but the length of your skirt and stretch marks would make headlines instead of the trophies you’ve won and the records you’ve made. 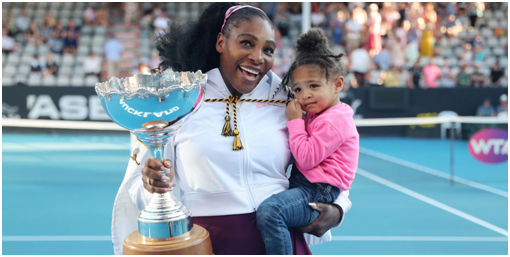 According to a survey, approximately 60% of the female athletes experience sexism but due to numerous reasons, only 10% report it. Either their male coaches don’t take them seriously or the athletes are unaware of who to report.  Some feel demotivated and unsurprised so they don’t even to raise their voice.

But an important factor that raises eyebrows is the fear of not being selected. This is a major concern that has been witnessed across the board and it’s not limited to the sports industry. Women don’t approach their managers or coaches because they fear that their selection will be affected by it. They don’t want to come across as difficult. In addition, if they do talk about it, the newspaper will flash the new unethically and ruin their reputation.

There are certain questions that are only asked from female athletes including “who are you dating?” or “are you pregnant?” and they’re frustratingly disrespectful. 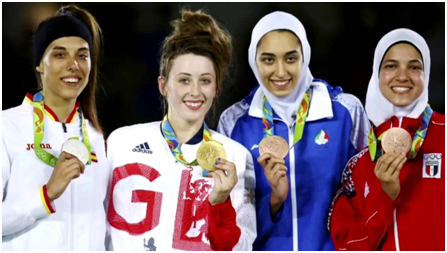 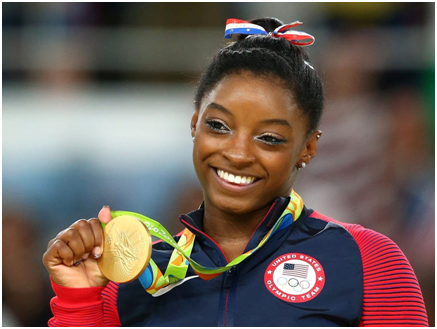 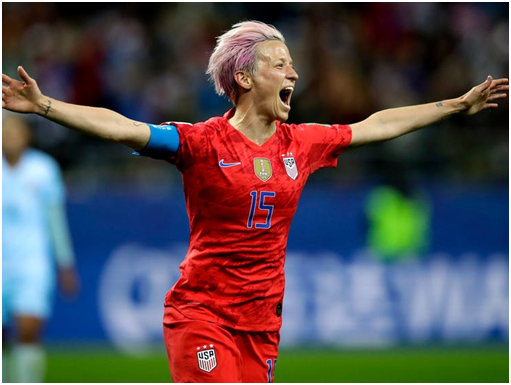 Before taking any action, they have to think about the consequences. The fear of losing out future opportunities and sponsorship is real. One bad day and they’re out – no matter how good their performances have been.

Gender discrimination is apparent when it comes to paying. What women make in the entire year, men earn in one match. They’re not given primetime on the television, they’re not given the same remuneration when they’re on tour, and their PR is restricted.

The same sponsor would pay more to a less high profile male athlete compared to a female Olympian Gold Medalist. Hence, it’s out in the open that you could be the most crafted and well-accomplished athlete in the world but your worth will be less just because you’re a woman.

Apart from harassment, pay parity, and body scrutiny, female athletes face major trolling online. Comments are passed on their physical appearance, their life choices, and everything but their performance. At least 30% of the sportswomen face online trolling every day. 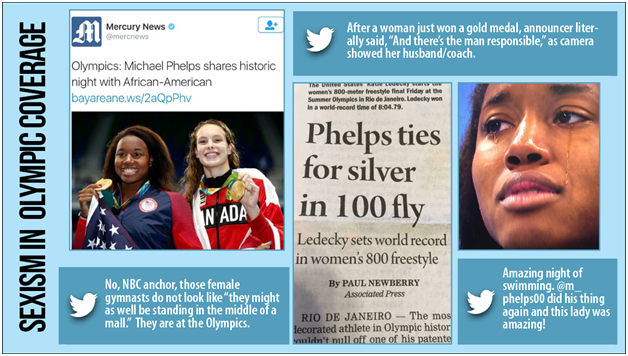 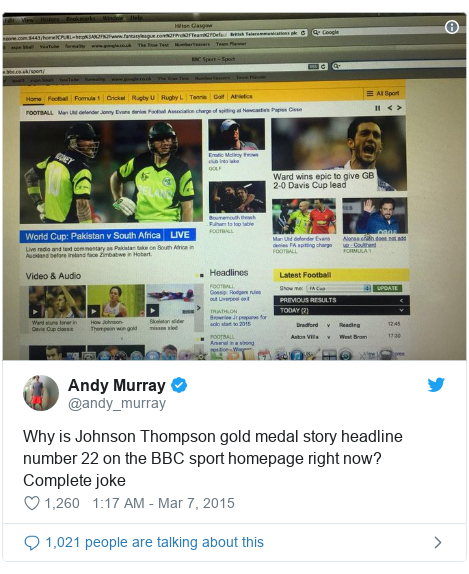 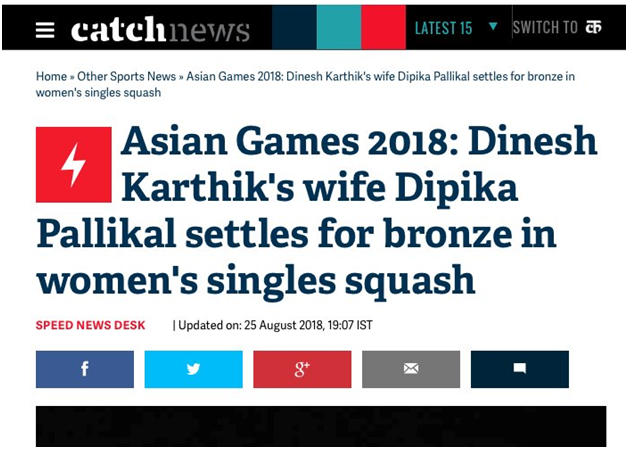 Hacking is almost normal in today’s day and age but it still leaves the person petrified in the aftermath, because you could lose everything with one controversial post or internet trolls by the virtue of being a woman.

Another fact that interferes in femal sports and their career advancement is family planning. Many female athletes delay starting a family as they fear their career would be negatively impacted. In fact, the survey reveals that 4% of them even abort as they’re scared of losing their career. Male athletes don’t have to worry about any of this as it only targets women. They take sabbaticals all the time to introspect and reevaluate and strategize their career. Women, on the contrary, don’t enjoy this luxury.

Female athletes already have limited resources, lack of promotion and consistent backlash from the public further hampers their ability. It impacts their mental health far more drastically. Despite all the hurdles women are stepping up and representing the gender in all kinds of sports.

They’re fighting and the road is far from equal. Female athletes take the trolling with a pinch of salt because the fear of consequences circles them around. Ageism, sexism, and body-related criticism comes and goes, but they continue to strive towards excellence and breaking barriers!

To find out more about women and their most treasured victories, read Women in Sports: 50 Fearless Athletes Who Played to Win.