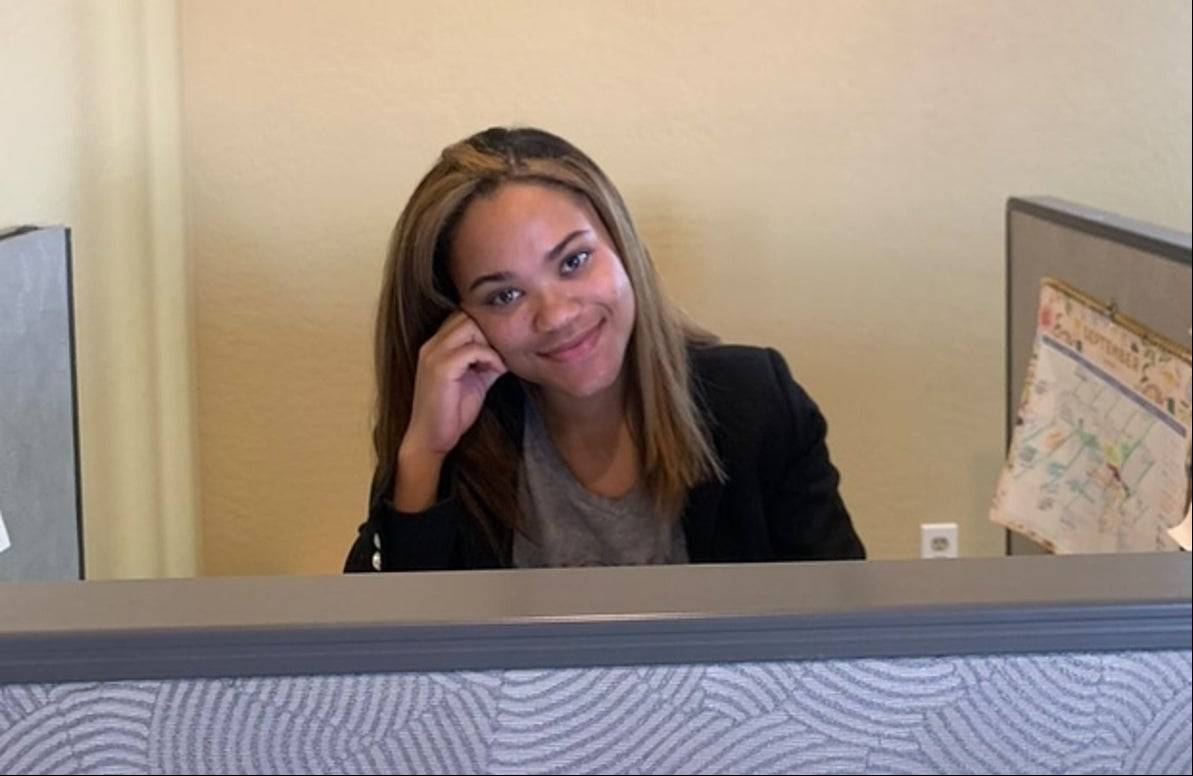 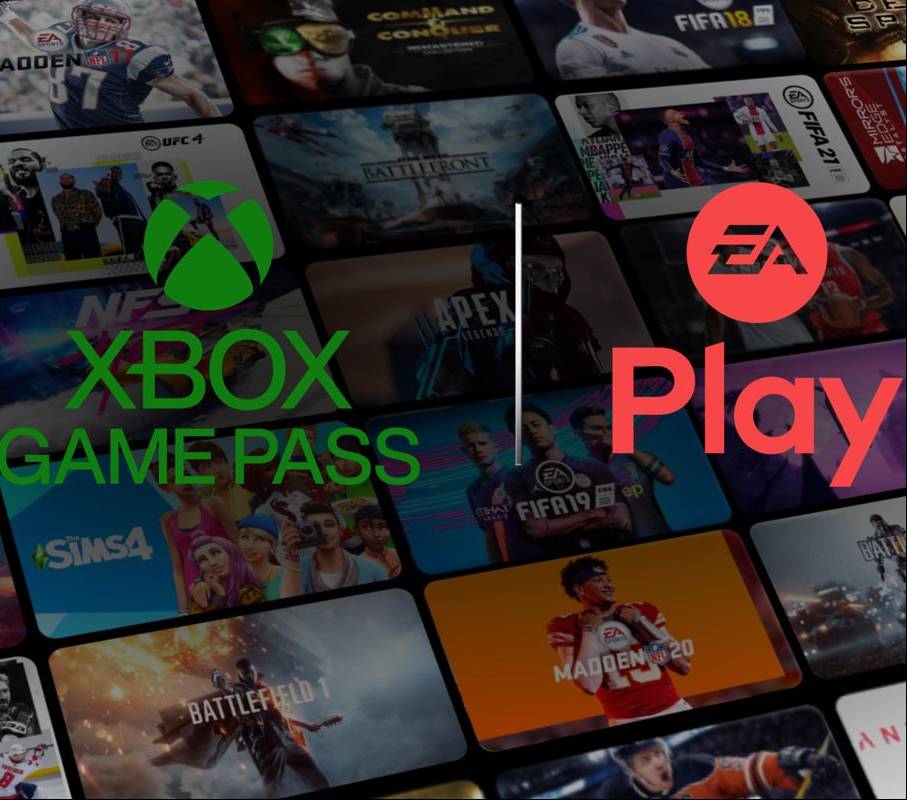 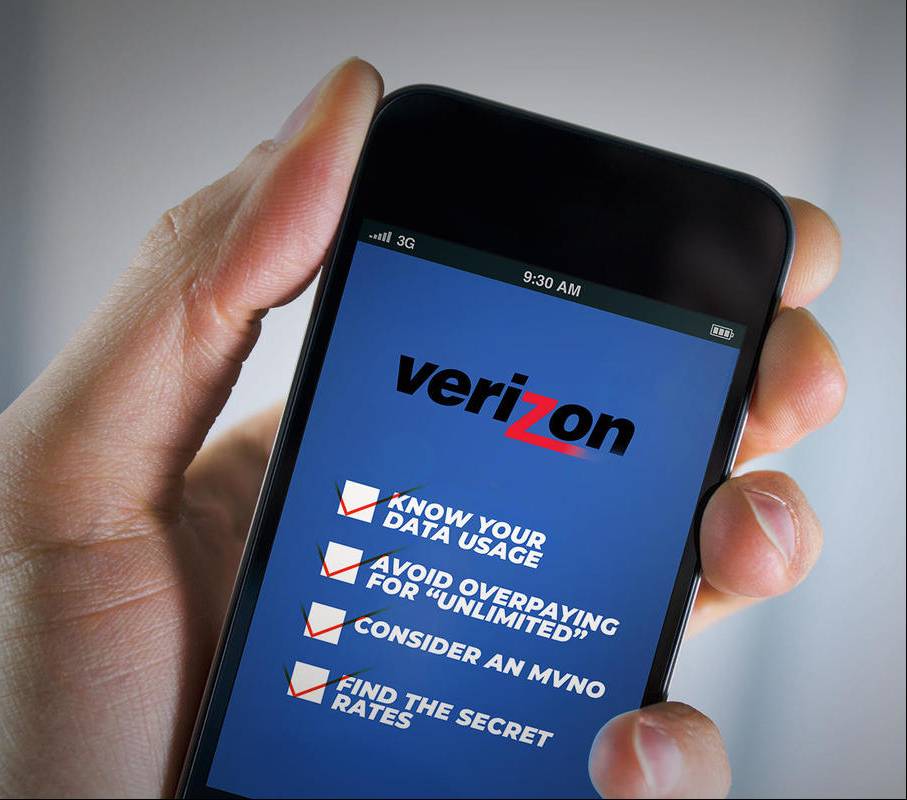 If you possess any major US phone carrier other than Verizon, it’s obvious that you won’t be able to mix and match phone plans and between alternating lines on your account. But what if we tell you that you can?AT&T has announced that customers can now mix and match whichever unlimited plan they choose and also save some money along the way. The new program is called Unlimited Your Way. Hence, if four of your siblings were looking for increased hotspot data, they must lean more towards the Unlimited Elite plan while paying $50 for four lines. However, with a bit of mix and match, they can get a cheaper Unlimited Starter plan and save up to $30 on their phone bill.  It’s important to know that AT&T’s three basic wireless plans – Unlimited Elite, Unlimited Extra, and Unlimited Starter – are still the same as last year as far as the prices are concerned. The provisions remain the same as well: unlimited talk time and texts and 5G access to a compatible networking phone. The plans may differ according to the premium data you want as only Elite allows you to stream HD videos. With the option of mix and match available, t-Mobile remains the only odd one out. Avail AT&T’s Unlimited Your Way program today! 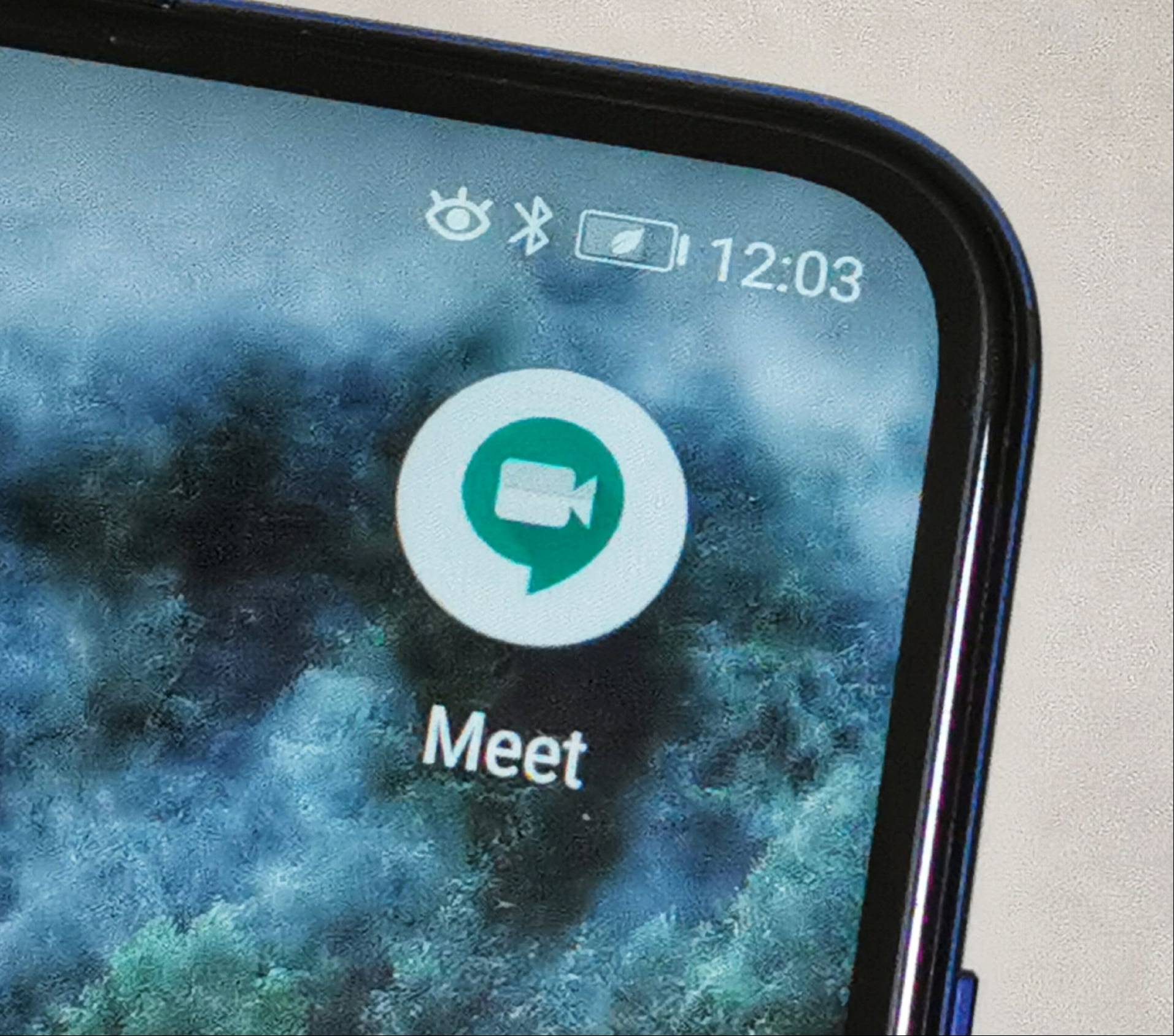 Google has just released an impressive noise cancellation feature on Google Meet, but it’s not readily available for everyone. To avail this feature, you need to be a G Suite Enterprise or G Suite Enterprise for Education customer. Google has said that that the option rolled out for the first time for web users in June. The technology is basically developed to cut the background noise like keyboard and barking dog while you’re on Google Meet. To get an idea of how impressive this feature is, take a look at this VentureBeat video which emerged back in June. It demonstrates how the noise cancellation technology silences the crinkling bag of chips and even the sound of a clicking pen. According to the updates provided on Google’s G Suite blog, the feature is currently turned off by default on mobiles. However, you can turn it on if you use it for call by going on the settings. 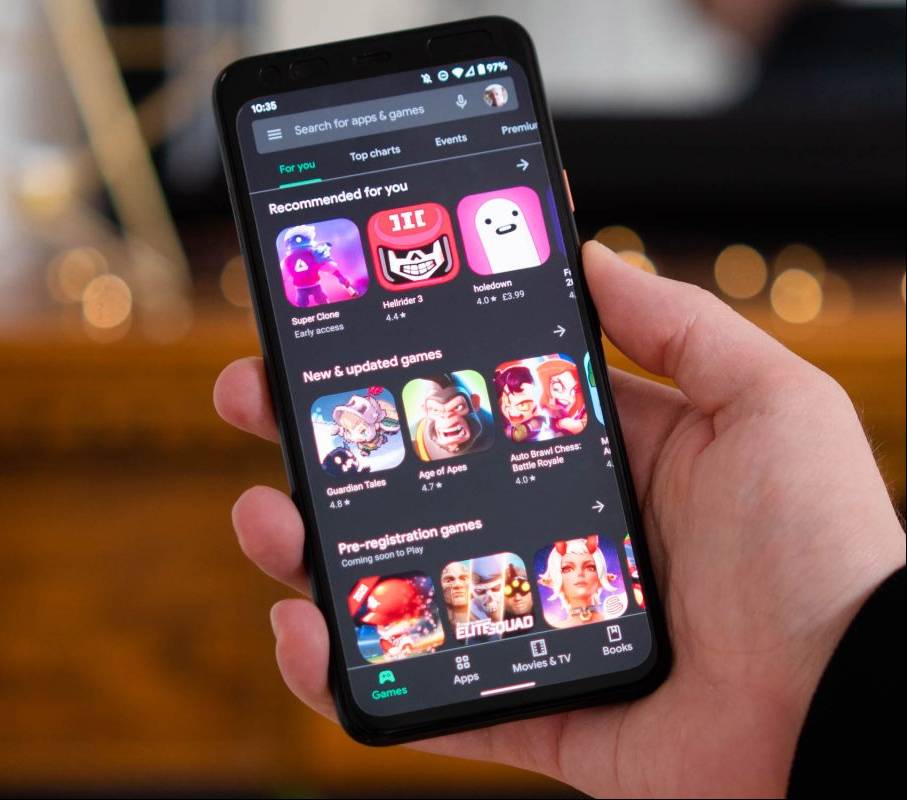 Google has made some changes to its developer policies and has promised to make third-party app stores more accessible on Android 12. The change is a direct response to the concerns regarding android app development, which includes dispute over alternate in-app payment systems. In addition, the problems faced by businesses as they move online due to the pandemic. If you’re an android user, you may already know that it has access to third-party stores like Samsung’s Galaxy Store. However, Google asserts that this new feature will allow users to process things far more easily on other devices without having to compromise on their safety. More details will be shared in the future. The access to third-party stores shouldn’t be considered as a release of grip for the Play Store payments. In fact, the company has confessed that all developers that are selling digital goods will be required to utilize Google Play Store’s billing system. Hence, all apps that may not already be using the efficient system of digital goods are now required to add it by default.   This is a turning point for Epic Games (Fortnite was kicked off the Play Store App earlier this year), as the alternate billing option opens up new doors for the fans. As of now, the game is only available via third-party stores and Epic’s website. Henceforth, if developers and Google fail to fall on the same page, they can distribute on the Android platform.  Let’s not forget the most complicated in-app purchase category: Businesses that went digital during the pandemic. This specific category includes companies like Airbnb and ClassPass as they have complained that they are being mandated to pay the fee for the iOS service. Apple has actually waived its fees for certain circumstances. Google has also mentioned that the aforementioned businesses do not necessarily have to shift and start using Android Google Play billing; at least not in the near future. “We recognize that the global pandemic has resulted in many businesses having to navigate the challenges of moving their physical business to digital and engaging customers in a new way, for example, moving in-person experiences and classes online. For the next 12 months, these businesses will not need to comply with our payments policy, and we will continue to reassess the situation over the next year.” – Google said in the press release. 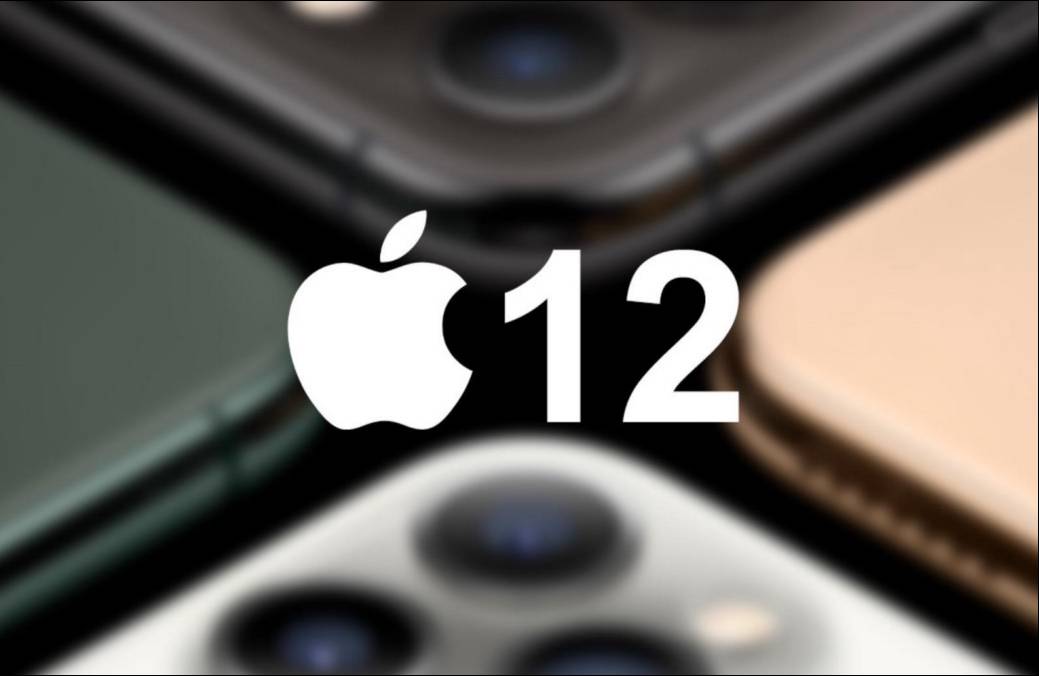 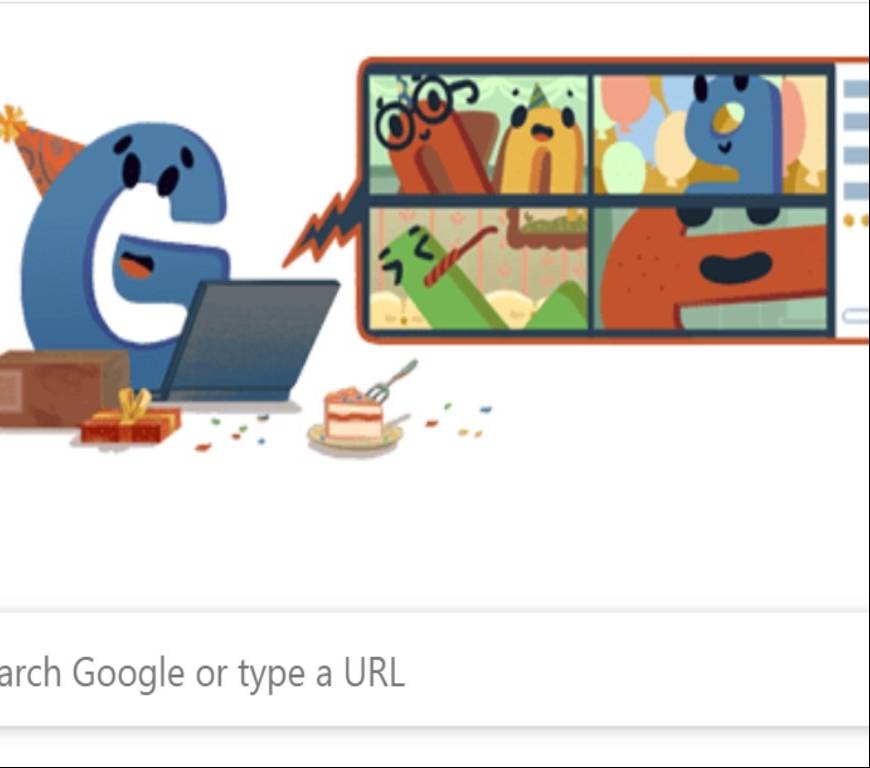 Google's 22nd Birthday Doodle gives us the exact vibes of 2020

So, Google turns 22 this year, and it’s worth mentioning that it’s already dominating the search world at such a young age!Yesterday, on September 27th, Google was celebrating its 22nd birthday with a homage doodle that gives us the exact 2020 party vibes.This homage Google Doodle is accessible live across the world and is the latest addition in a long list of self-thrown birthday parties on Google’s homage. Obviously, this year’s birthday doodle is a bit different…This year’s birthday doodle has no traditional party with the other letters in its name, nor do they reflect back to the memory of where it all started. The doodle for Google’s 22nd birthday depicts a party held on a video call between all the letters joining in remotely, with one dude who’s way too close to the camera.This doodle gives us the exact 2020 vibes where people are forgoing traditional parties and gathering for either intimate get-together or video calls with friends and family during the COVID-19 pandemic. The letter G has a single slice of cake and a couple of presents, while all other fellow letters are celebrating with birthday props and decoration. It’s a nice depiction of today’s situation and a subtle yet adorable message of positivity during the hard times. 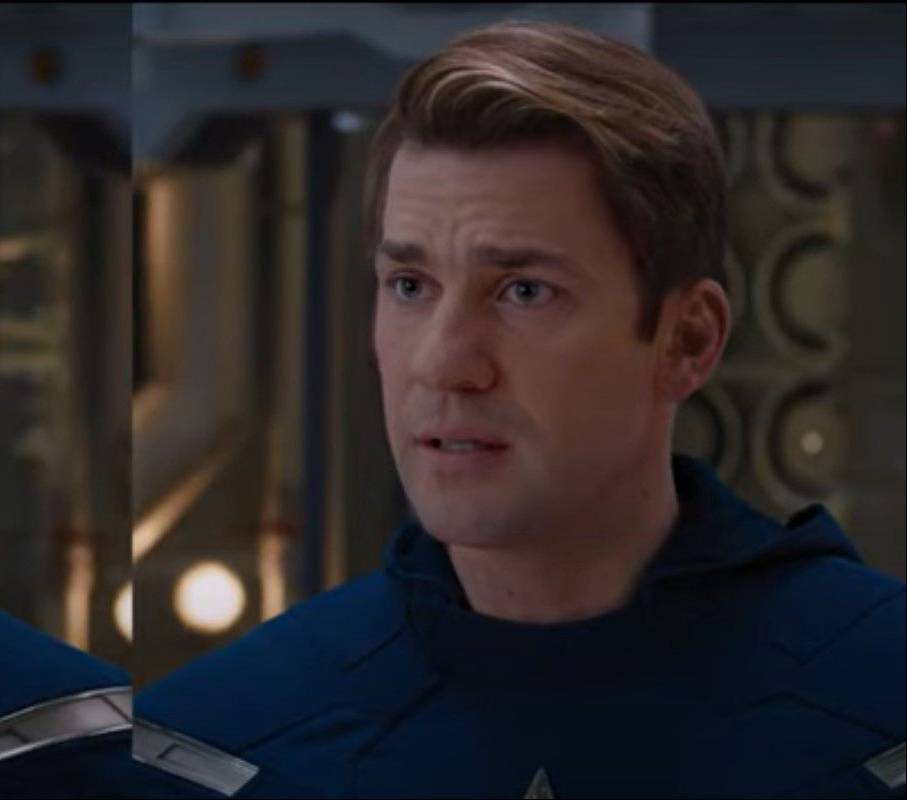