Android users are currently encountering a problem: they’re facing continuous shutdowns with their Gmail and other apps. Some users suggest that by uninstalling, Android System WebView stops the crashing.

A few hours ago, Google also issued a statement with a permanent fix warranted for the continuous crashing. This includes the update of both Android System WebView as well as Chrome. Both systems get upgraded to the version known as 89.0.4389.105.

What you need to do is follow the steps: open the Play Store app and look for Android System WebView. Next, you should select the option labelled Update, but skip if it doesn’t work instantly. You’ve got to repeat the same steps for Chrome as well.

Google has revealed that the unexpected crashes were because of a poor update of a WebView system component - it is now pulled off and replaced with a newer version.

In addition, the company has given a free fix (good to know that they’re working on a fix) to Android 10 and 11 - a manual update of WebView or Chrome - with warning that it might fail to complete. Basically, you have to go to the Settings and click on Apps & notifications, then you must go to Google Play store and click on storage and cache and simply clear the data.

You may even proceed further and update steps using Google Play Store. This includes the parental controls alongside auto-update preferences.

Where did this problem start? Well, it started with Android as it prompted apps, making them close consistently. These apps were the ones in the background, but are not currently the ones impacted.

However, if a bug did impact your device, all apps that use the WebView system component would continue to crash.

Hence, you can see Gmail and some third party applications getting crashed. Google has done the right thing by acknowledging the existence of the problem and generated an email ensuring that it’s actively working on the issue. Users can check the web interface.

“We are aware of an issue with WebView causing some apps on Android to crash. We are currently working to fully validate the scope and a fix is in progress.” – said Google workspace spokesperson

The solution that came up instantly was the one that included finding Play Store listing for Android System WebView. You can go to my apps & games, and swipe to the left to click on the installed app.

If this solution doesn’t fix the issue, you can take another course of action: go to system Settings and then to Apps & notification. You should then click on See All Apps and the Android System WebView, and tap on the three-dot dropdown menu, which will be available in the top right corner. Then you can proceed and uninstall updates and click on OK to confirm.

Beware, these instructions are for Android 11 on Pixel phones. Similar procedure is available for other processes, but you should do your research first.

Look, by following these steps you might be able to stop the crashes; Samsung has actually started recommending this course of action as well.

Let us know if it works for you and please like our page, good luck!

After the latest version crash for some users, the company came up with a scope and a fix for android apps crashing. It’s interesting how this worked for other apps games. 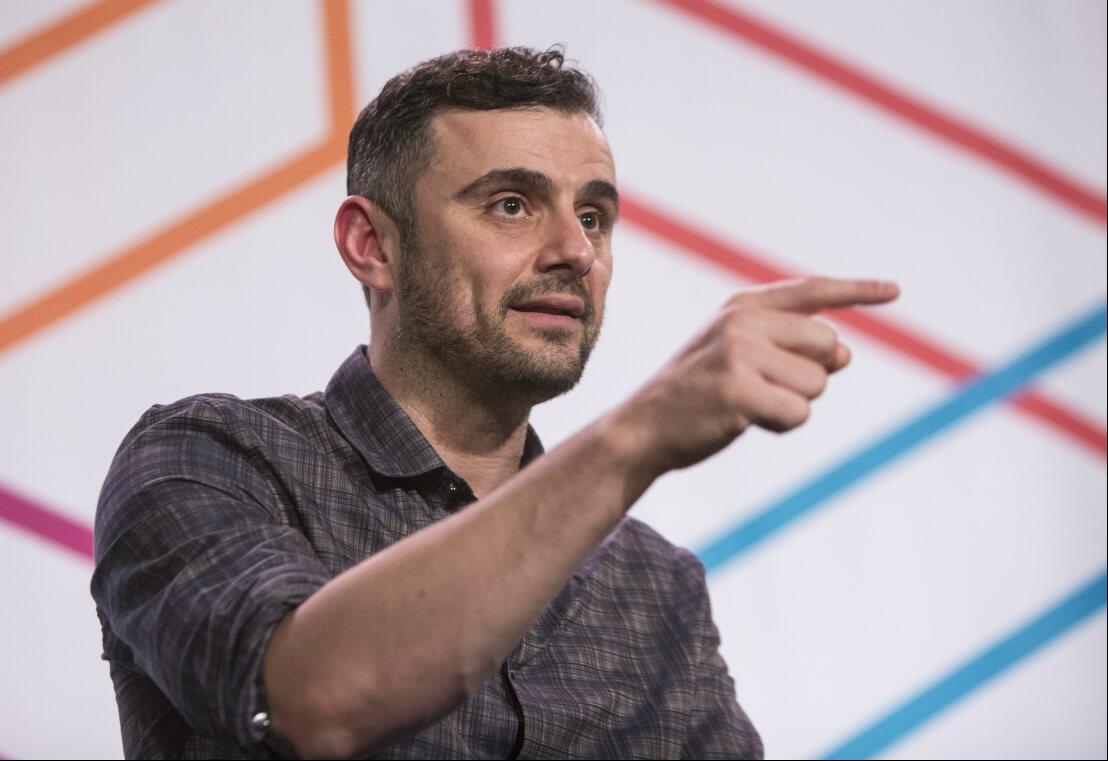 Gary Vaynerchuk| NFT Stocks Are a big deal For Garyvee| Find out Why!