Apple, Amazon, Facebook, And Google To Speak In Front Of Congress This Week - Why?

Google, Apple, Facebook, and Amazon are famously known as the big four – the most powerful forces in the tech world. What happens when one assumes so much power? Investigations and mistrust!

This week a remarkable (and much needed) event is going to take place that will add more steam to a conversation that’s been fuming for the last two years or so. Representatives of the big four will be investigated and questioned on significant concerns like antitrust violations.

But why is it happening? Well honestly, it’s an extremely important conversation to have because lawmakers are currently trying to make sense of all the strategies that are being optimized by these companies. There are allegations raised from the small fishes in the sea that the big four use anticompetitive business practices that are structured to stifle the smaller competitors – allowing them to keep a monopoly of the market.

What are antitrust laws? They have a rich and even bloody history in the US market as mega-corporations often use them to benefit and profit large chunks of finances, making them super powerful.

Hence, you can expect to see Mark Zuckerberg, Tim Cook, Jeff Bezos, and Sundar Pichai to be in attendance – mostly virtually. Furthermore, Jack Dorsey has also been asked to attend the meeting, however, it is unclear whether or not he will accept the invitation. But considering the hacking that took place on July 15th, it’s possible that he would show up.

If you think that they’ll be investigated on the same matter then you’re misguided. Hence, they may be attending the investigation at the same time, but they’ll be probed regarding different accusations.

For example, Google will be investigated regarding its strong grip on the ad and search market and Facebook will be about the acquisitions it has made in the last couple of years of its so-called competitors like WhatsApp and Instagram. Apple will be in the spotlight because it is known for giving its own apps a special treatment in its App Store and Amazon will have to clarify why it promotes its own brands over third party sellers.

So, all these CEOs of the most powerful tech companies or leaders of the world's top platforms will be grilled over spate but overlapping topics. So far it’s unclear whether these people will be asked questions in turns or if it’s will be an unorganized method.

If you think that this is the first time a high-profile investigation has occurred then you need to brush up your memory slightly. Back in the 90s when Microsoft was gaining raging momentum, it was also asked to show itself in the court and give answers regarding antitrust policies.

This hearing is bound to go down in history as a first because it’s the first time we’ll get to witness the big four in one frame. You can watch this hearing on YouTube. 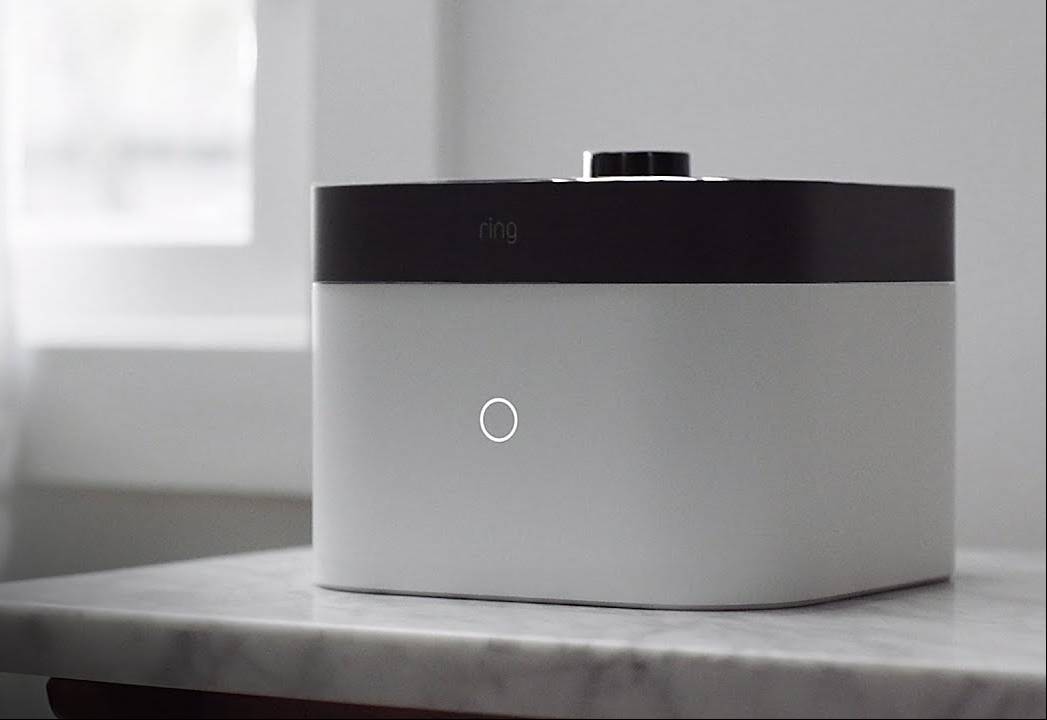 Ring’s Always Home Drone that flies around inside your house 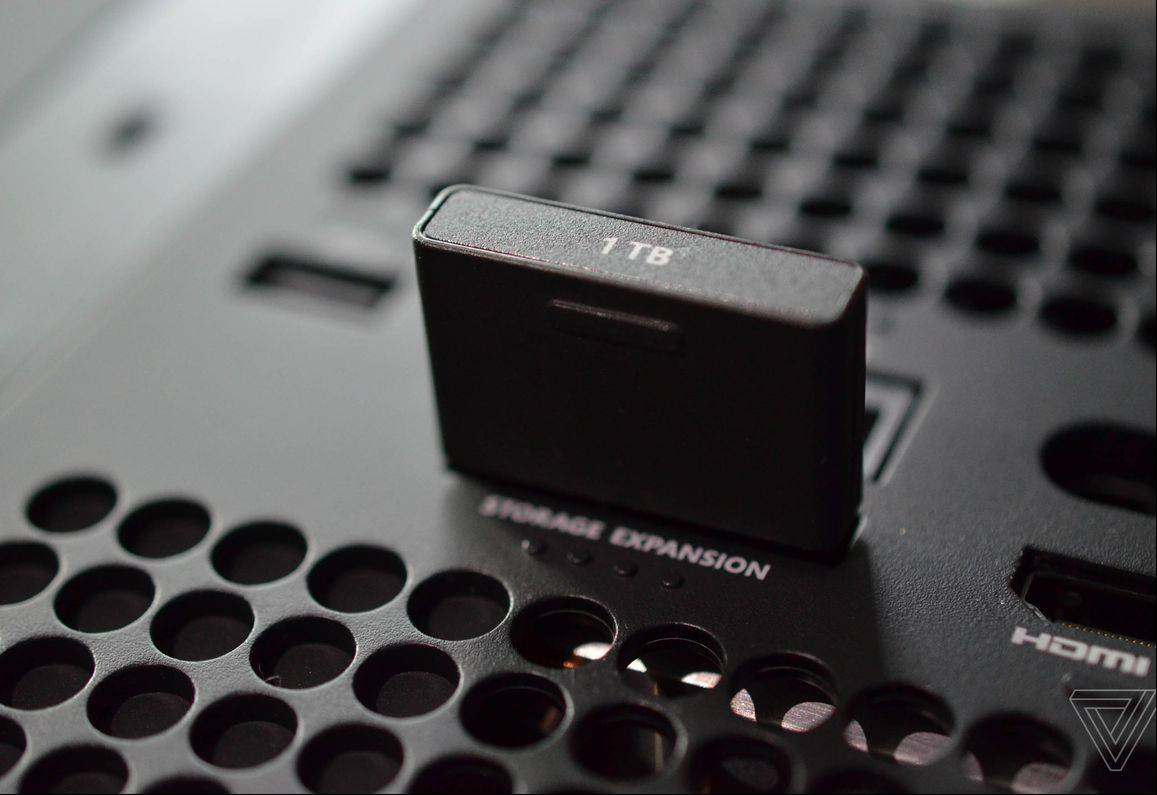 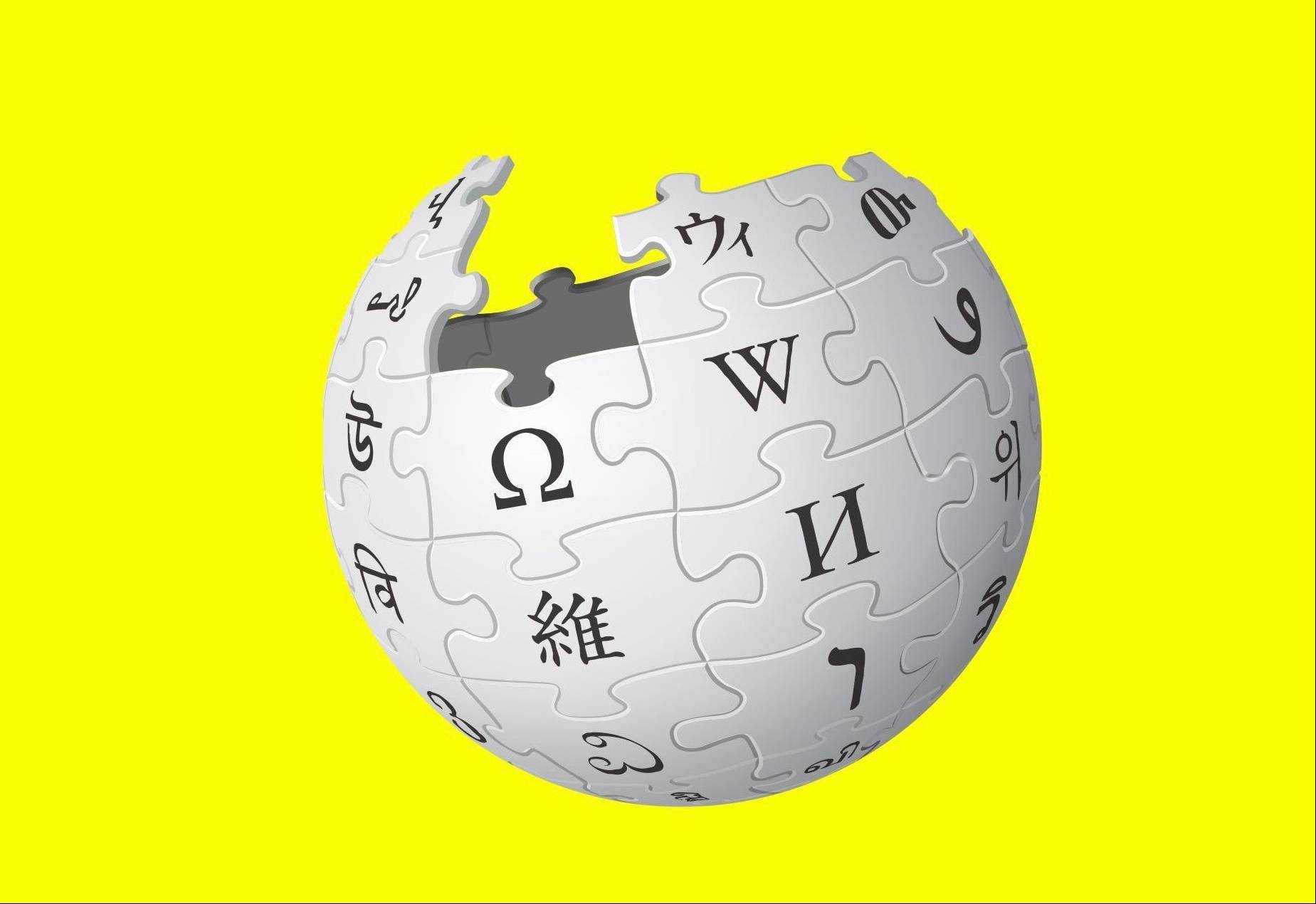 Wikipedia to Get Its First Desktop Redesign in 10 Years 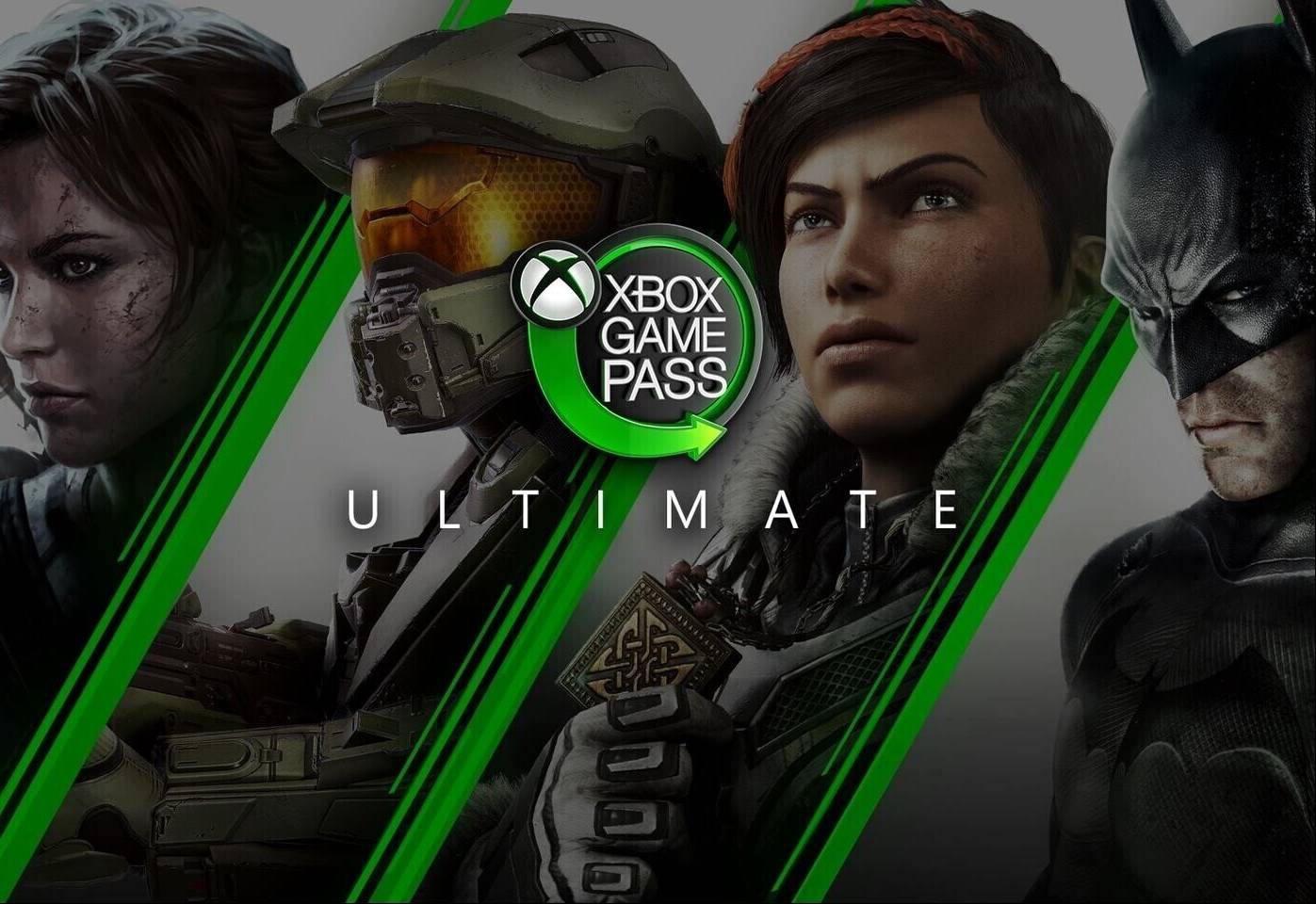