Apple recently made headlines when it revealed that it will be switching its Macs to its own ARM-based processors by the end of the year. What stands out is the fact that it won’t run Windows in Boot Camp Mode any longer. Microsoft allows ARM for Windows 10 to PC makers only if they preinstall the new hardware. Furthermore, the copies of the operating system aren’t easily available or handed out for free.

When asked if Microsoft plans on changing the policy, the company replied, “Microsoft only licenses Windows 10 on ARM to OEMs. We have nothing further to share at this time.”

News claim that Apple and Microsoft have been working closely to ensure Office is prepared for ARM-based Macs by the end of the year. However, the company hasn’t mentioned anything regarding its lack of Boot Camp support at WWDC.

Apple has also stated: “We’re not direct booting an alternate operating system. Purely virtualization is the route. These hypervisors can be very efficient, so the need to direct boot shouldn’t really be the concern.”

If you wish to seek any other method to run Windows on ARM-based Macs, then you can try virtualization using apps like VMWare or Parallels. Again, they won’t be given complete support from Apple’s Rosetta 2 translation technology. Virtual machine apps need to be built from the scratch for ARM-based Macs, and even that wouldn’t give a full guarantee on its functionality or anything.

One thing is for certain, the Windows On ARM-based Macs are complex and impossible to use if you’re an amateur. If they make adjustments to the licensing policy then that might be the only thing working for Microsoft. 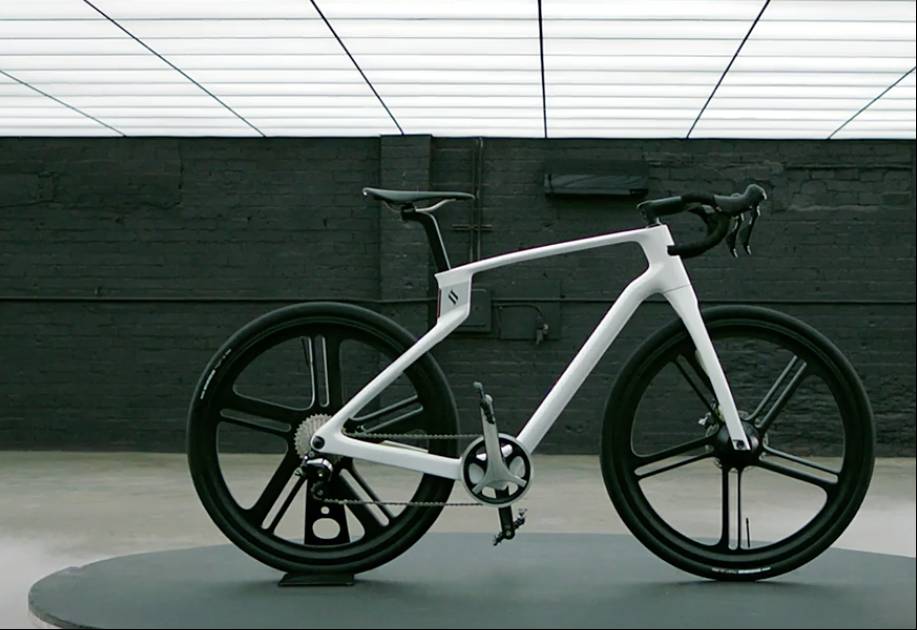 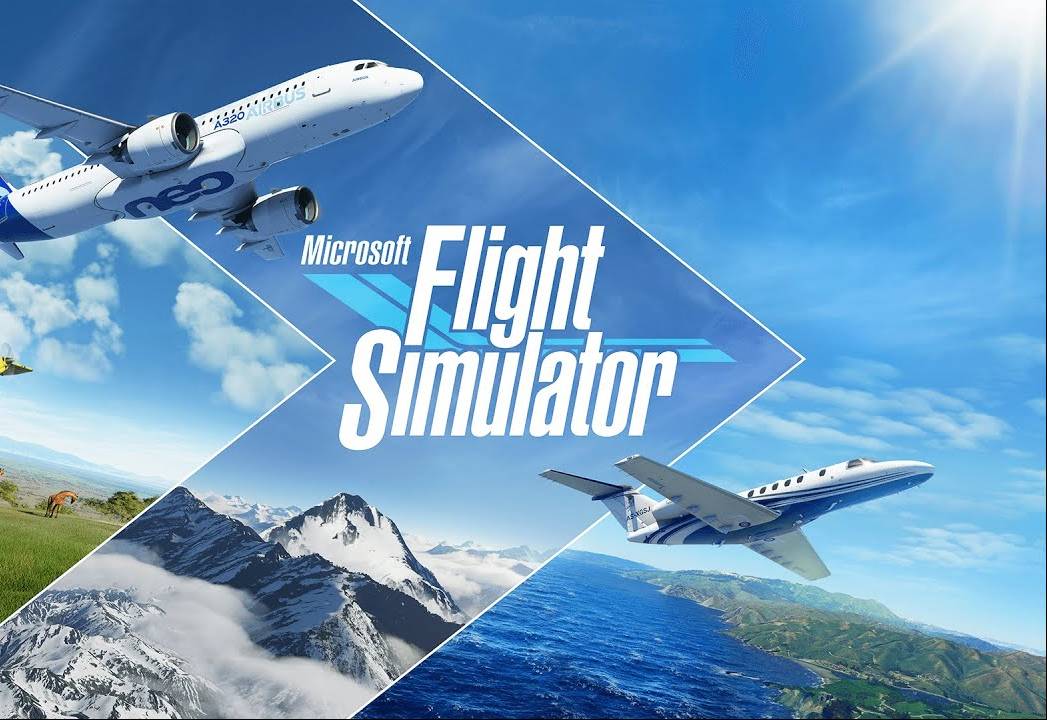