Build a House in Under 48 Hours| 3D Printed Homes

Just when you thought that tiny homes were the most budget-friendly housing opportunity, Icon- a construction-technology company, broke traditions by building a 3D printed house, within the budget of just $4000. Additionally, the company further shocked the construction industry by completing the project in just 48 hours!

While the 3D printed house is just 350 square feet, it is much cheaper than a tiny house. These homes are further made to be durable and sturdy, which means that they can survive adverse weather conditions. A 3D printed house is better than a normal home as it is designed to be functional even in the cases of a power outage or disconnected water supply. Icon has launched an upgraded 3D printer, known as the Vulcan II. This device is now available for purchase in areas such as Austin and regions in Latin America.

The Vulcan II is built with advanced technology and can curate a perfect home, right on the spot! Unlike other 3D printers, this technology doesn’t print out separate pieces of the house, rather it creates a complete unit.

The upgraded printer by Icon can build houses weighing up to 3,800 pounds. Additionally, the walls of the house can be expanded up to the height of eight and a half feet in depth, and 28 ft in width. The house is big enough to host a bedroom, bathroom, kitchen, office, and a living room.

The Vulcan II performs its functions by churning a layer of cement, which is accumulated to create the structure of the house. Other elements including doors, windows or wooden closets, are added into the design at a later stage. The idea of getting a 3D printed house is cost-effective not only because of the size and reduced use of material, but the innovation also cuts costs by employing a lesser workforce for the project. As 3D printed houses are built with the operation of a tablet, an additional workforce is not required.

However, Icon is not the only company which is providing this service. With the rise of 3D printed houses, many other 3D construction companies have popped up on the spectrum.

Apis Cor is a Russian-based company that uses its own 3D printed to create a building on the spot. It has currently created a 3D house that is 410 square feet. However, the cost of Api Cor’s house is approximately $10,150. Additionally, the company further decorates the interior and exterior of the house as well. This includes providing a paint job, adding designer furniture pieces, adding a TV and making the living space cozy and comfortable. The cost of the house is broken down on the company’s webpage.

• Interior touches (including the suspended ceiling): $1178 Winsun is a company located in Shanghai, which also provides the service of building 3D printed homes. The corporation first launched its house back in 2014, which then was priced at just $4800. Additionally, Winsun managed to create ten houses in just 24 hours!

Despite their low prices, the houses created were not as refined as its competitors. However, Winson still continues to provide this service and improve its products. Winsun is also the company behind the creation of the famous Dubai office building, which is 3D printed. The masterpiece took seventeen days to complete and consumed the budget of $140, which is extremely cheap, considering the strong structure and meticulous detail put into it. Source: Office of the future 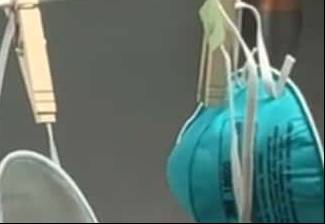 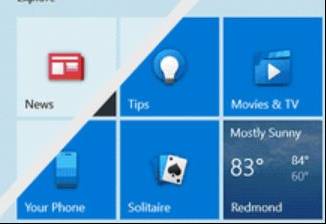 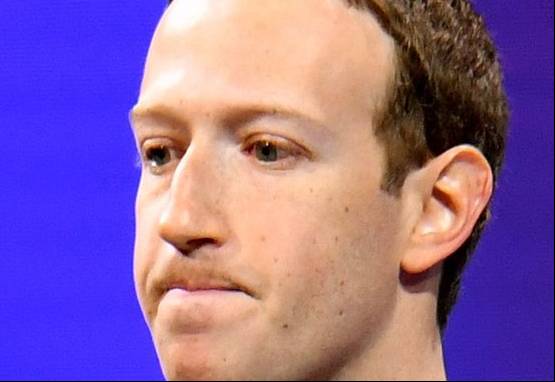 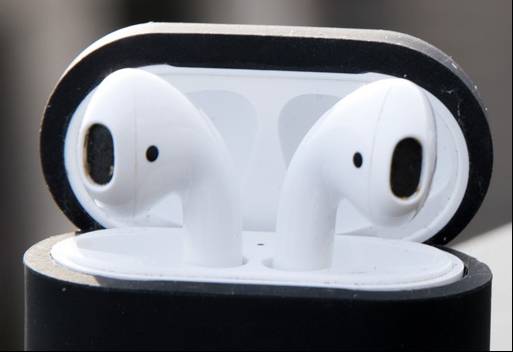