Can ARM based Chips Replace Intel and AMD?

Apple has always marketed the ARM-based chips as super-efficient. In 2018, the tech company said that its latest iPad Pro was much faster than 92% of all portable PCs and it was a given that it would soon replace all the processors with ARM-based chips. 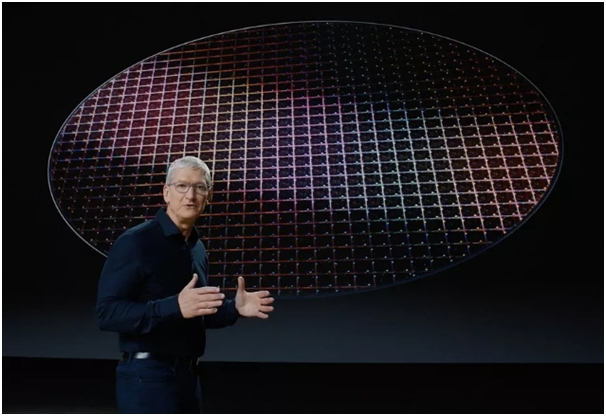 But are those chips efficient enough to support all the devices? Can they replace AMD and Intel processors? This question has a vague answer as during Apple’s 2020 WWDC, the developers' avoided a definitive reply to the query.

Apple has always talked about its fast ARM processor but these claims were absent from the conference which did not sit well with us. 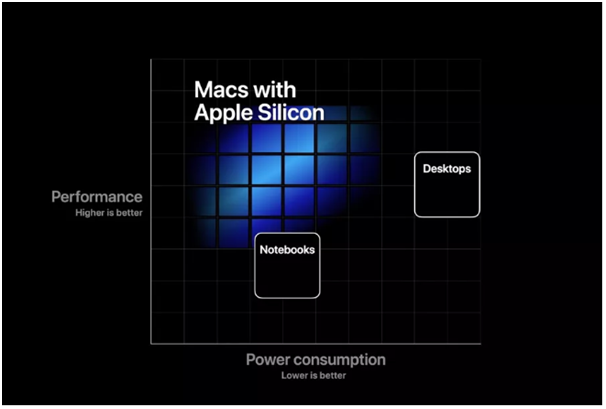 However, the company did show how the processor operates and a low-power ARM desktop could be seen handling a range of power user apps on Mac such as:

-Rotating around a photorealistic stone face in Cinema 4D

-Rotating around a 6-million polygon scene in Autodesk’s Maya animation studio, with textures and shaders on top

-The games Shadow of the Tomb Raider and Dirt: Rally running on Mac smoothly (but at low-ish resolution and detail) 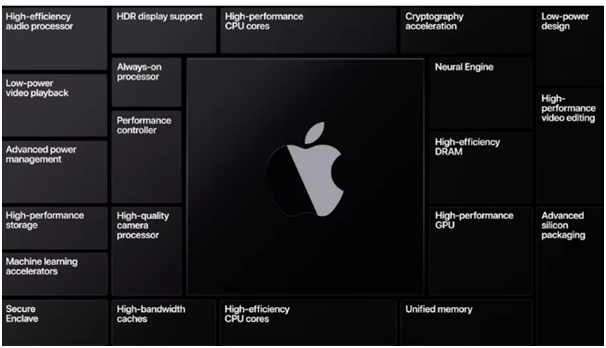 So overall, it seems like Apple is hiding something about the processor and wants us to wait for future results. One thing that would make future Apple computers better is high speed but if they fail to deliver this promise, then the company might lose its credibility due to the ARM-based chips.