We're definitely in need of a friend right now. Times are hard and they're predicted to get even harder. But, don't lose any hope, as you're about to be surprised by this wonderful gesture from our very own FBI. 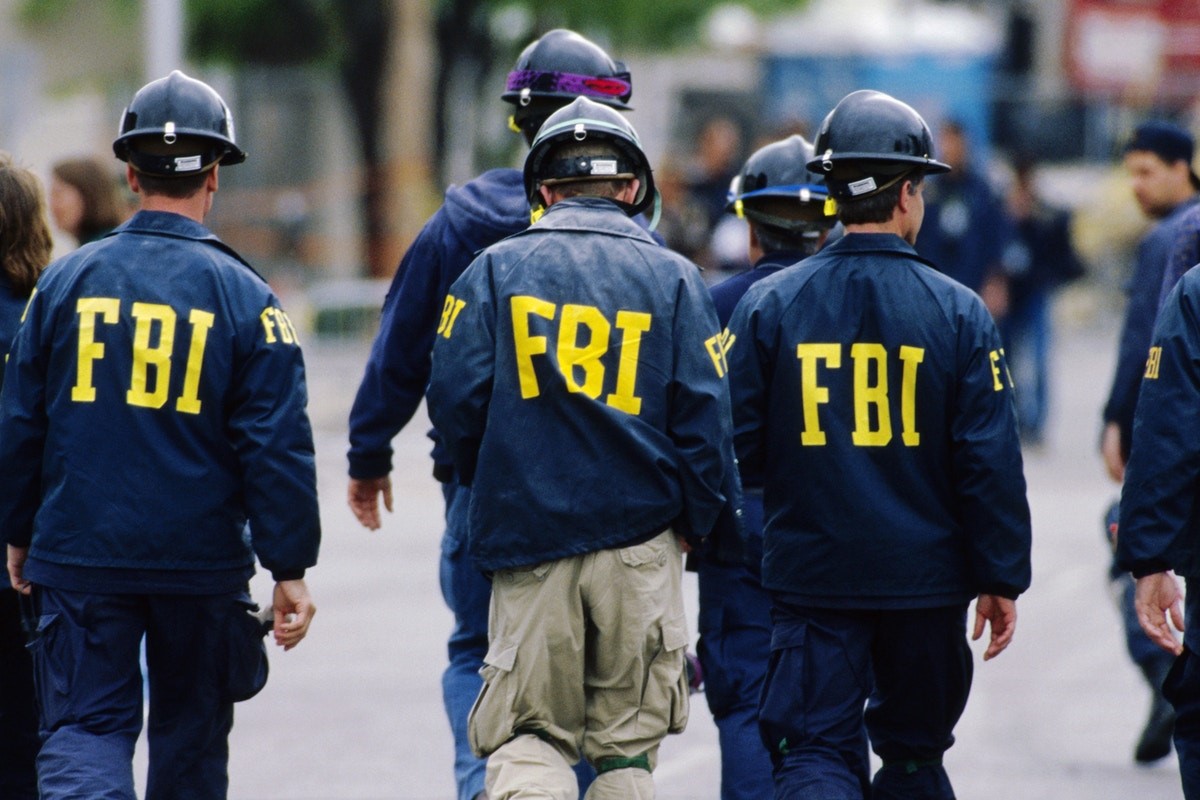 Yes, the FBI is one of those agencies that we're used to associating with the invasion of our privacy. They're always lobbying against encryption. But – say no more.

You'll be delighted to know that amidst the wild pandemic, they've made a friendly gesture towards you. FBI wants to help restore some normalcy in your life. So, if you're missing out on your gym time, they have news for you!

On Monday morning, the FBI tweeted out a genuinely thoughtful message for the citizens of America. Hence, if you're interested in working out at home, they have a tough FBI-Esque routine for you. This little exercise regime is available on an app which you can easily download on your smartphone.

#MondayMotivation Are you looking for tips for indoor workouts? Download the # FBI's Physical Fitness Test app to learn proper form for exercises you can do at home like pushups and situps. – read the tweet.

Humor is the go-to defense mechanism of millennials. Thus, the response of the twitter users was as millennial as it gets, and it turns out, these grave times have not changed a thing. All across the social media, users were quick to out-wit the FBI, and it was hilarious. 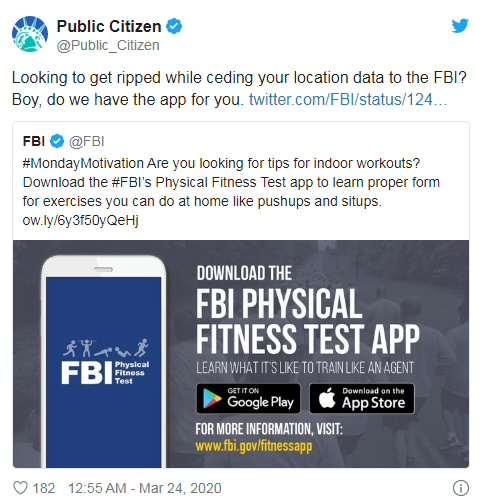 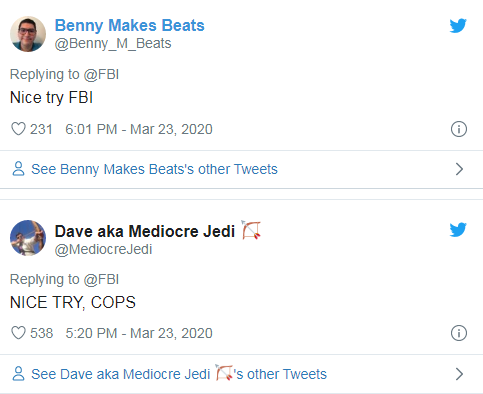 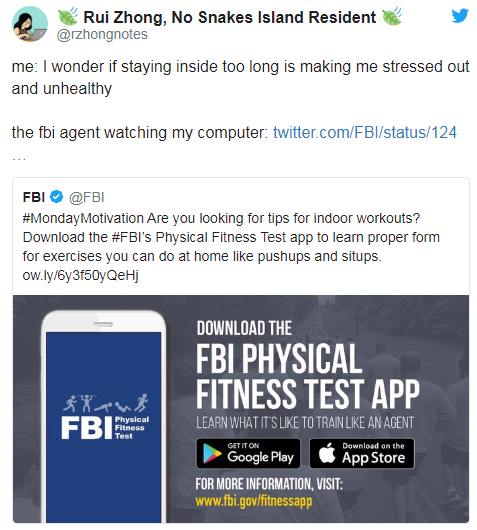 With so many apps being designed purely as a result of the pandemic, finding out that this FBI-app was not born out of necessity was like a breath of fresh air.
In the summer of 2018, the FBI had released it to test the physical fitness of an average American. 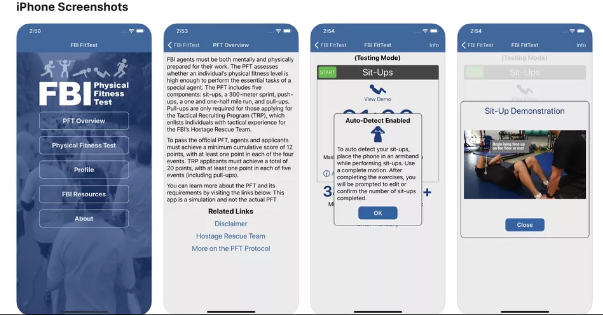 The press release, at the time, said: Use your phone's GPS and accelerometer for a more realistic PFT experience. FBI does not collect personal user data from this app.

However, don't get your hopes up. It's a regular app, and maybe, not of great quality. Back in the summer of 2018, when people used it for the first time, it didn't receive positive reviews. From "won't even load" to "didn't even open fully, even after multiple attempts" the reviews were pretty… basic.

Anyway, it's interesting to see the FBI stop snooping around and help us get ripped for a change.