Another day, and another Elon Musk’s big promises… 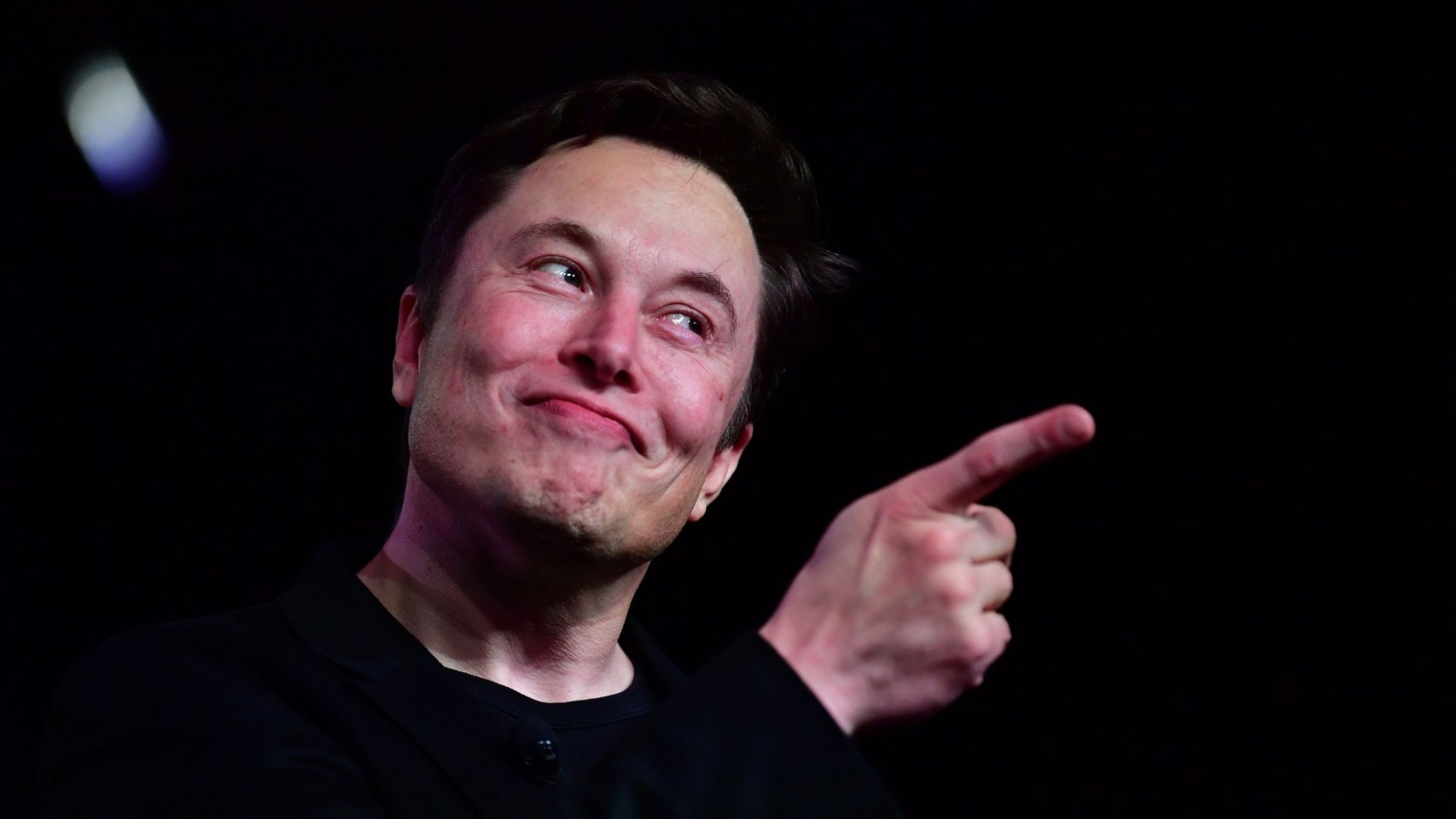 During Tesla's much-hyped Battery Day event, CEO Elon Musk announced that his company is planning to produce budget-friendly $25,000 EV within the next three years— an extremely low price for a commercial electric vehicle!

He is basically aiming for an electrical vehicle that’s truly accessible and affordable to the general public. But to achieve that, Musk stressed on improving cost, Tesla-made battery capacity and production.

CEO Elon Musk claims that it’s new “tabless” battery cells, including the changed material inside the cell, will allow Tesla to slice the price per kilowatt-hour, which makes the luxurious vehicles barely similar with the ones that have engine combustion in terms of pricing.

The capacity of the battery packs is measured by the unit called price power kilowatt (kWh). These prices have been reducing drastically over the last decade, from $1,100/kWh in 2010 to $156/kWh in 2019, recording a fall of 87 percent. 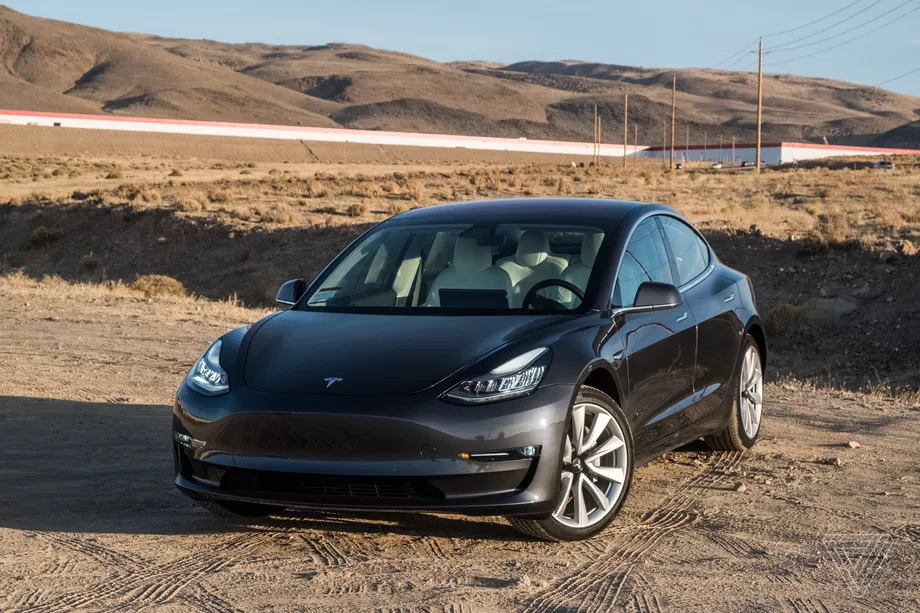 The price is expected to further fall down to $100/kWh by 2023, but Musk claims that Tesla will initiate a three-year process to push down the price even below that. Though they didn't mention the price target they are aiming for.

Please note that there are many things involved in a battery other than its cells. There’s a lithium-ion battery cell that comes for $100/kWh to produce a battery pack, including other key components like battery management and a cooling mechanism, which could cost over $125-$130/kWh.

For battery production, Tesla is still in talks with other partners such as Panasonic, LG Chem and CATL, but the company is planning to produce its own cells for its products including the Semi truck, Cybertruck pickup, Model S and 3 sedans, Roaster sports car and X SUVs.

Though, Tesla has no plans to discontinue selling its cells to other companies. “If we can make enough for other companies we will supply them, he said. “We’re putting so much effort into making cells. We’re not getting into the cell business just for the hell of it.”

Currently, battery packs are available for around $10,00-$12,000, varying with their capacity. Low battery prices will unlock the doors to more accessible, budget-friendly electric cars. Tesla is eyeing to slice down the cost of future packs to below $6,000, meaning the cell will be worth under $100/kWh.

It’s not the first time Elon Musk promised to produce cheaper EVs. In fact, Tesla’s Model 3 was supposed to be the ‘accessible’ electric vehicle, which they claimed to target the vast market. Outlined in Tesla’s blog post in 2016, the company promised to build an amazing budget-friendly vehicle that would compel people into believing that EVs are much cooler than the usual combustion engine cars.

But, Musk’s affordable EV cars action plan has never seen the light of the day! Currently, the Model 3 Standard Range Plus starts at $37,990, the Long Range starts at $46,990, and the Performance starts at $54,990. And it’s nowhere near to affordable pricing!

The similar promises were made in 2018, where a serial-exaggerator Elon Musk promised to produce $15,000 EV cars within a span of three years. And, as usual, at the Battery event, he made another promise to produce 20 million cars a year- another addition in the long list of promises he never fulfilled!

Well, the Battery Event was not just about electrodes, cathodes or anodes.Tesla introduced a next-generation Model S plaid that has a 250-mile range (surpassing the mile range of Lucid Air’s Electric vehicles). The latest model car with three motors is already displayed on the Tesla website for $140,000. It’s scheduled to be released by the end of 2021.