Epic has filed a lawsuit against Google over Fortnite and accused it of violating its anti-trust policies. These occurred hours after Fortnite dropped from both Google Play Store and IOS App Store. A similar lawsuit has been filed against Apple.

Epic believes that the payment restrictions applied by Google on Play Store regarding Epic games app comprise some sort of monopoly and assists in violation of California’s Cartwright Act as well as the Sherman Act.

In case it wasn’t clear earlier, Fortnite – a game owned by Epic, was recently removed from the Google Play Store today.

Epic’s complain against Google targets its infamous mantra “Don’t Be Evil” and calls it merely an afterthought. According to Epic, Google is using its size to beat its competitors, fellow innovators, as well as customers. Apparently, there’s a bigger game happening.

As mentioned earlier, Epic has also sued Apple – and has applied similar charges. It accused the big company for controlling the distribution of software to phones as well as the payment procedure and systems. Epic feels that Google holds massive power when it comes to the distribution of Android apps.

It’s a fact that Android software permits the installation of third-party app stores which obviously includes Epic’s games. Apple also provides direct links – making its path clear that it has no involvement whatsoever. Now for so many years, Fortnite was only accessible via sideloading and now that it was finally available on Google Play Store – it was a gone case from the very beginning.

Epic filed the lawsuit on Thursday claiming the following:

“Notwithstanding its promises to make Android devices open to competition, Google has erected contractual and technological barriers that foreclose competing ways of distributing apps to Android users, ensuring that the Google Play Store accounts for nearly all the downloads of apps from app stores on Android devices.”

“For game developers who choose to use the Play Store, we have consistent policies that are fair to developers and keep the store safe for users. While Fortnite remains available on Android, we can no longer make it available on Play because it violates our policies. However, we welcome the opportunity to continue our discussions with Epic and bring Fortnite back to Google Play.”

For now, we just hope that things resolve soon and gamers could go back to being carefree while playing Fortnite. Meanwhile, you can purchase Fortnite The Chapter 1 Collection from Amazon and various other games in case you can no more find them on Google store. 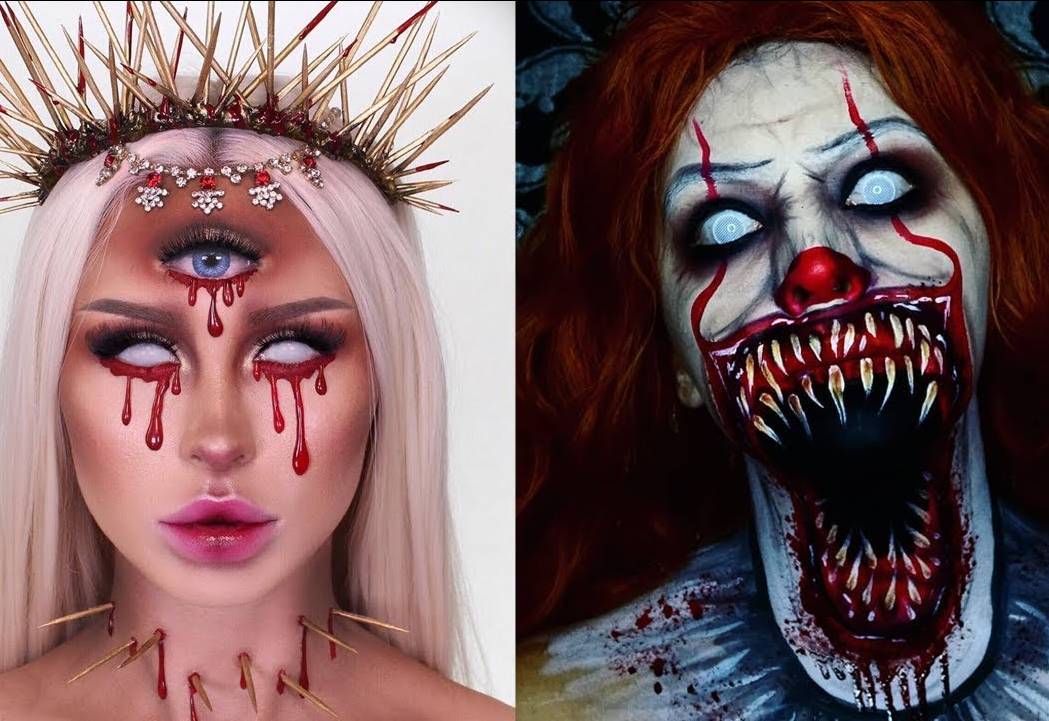 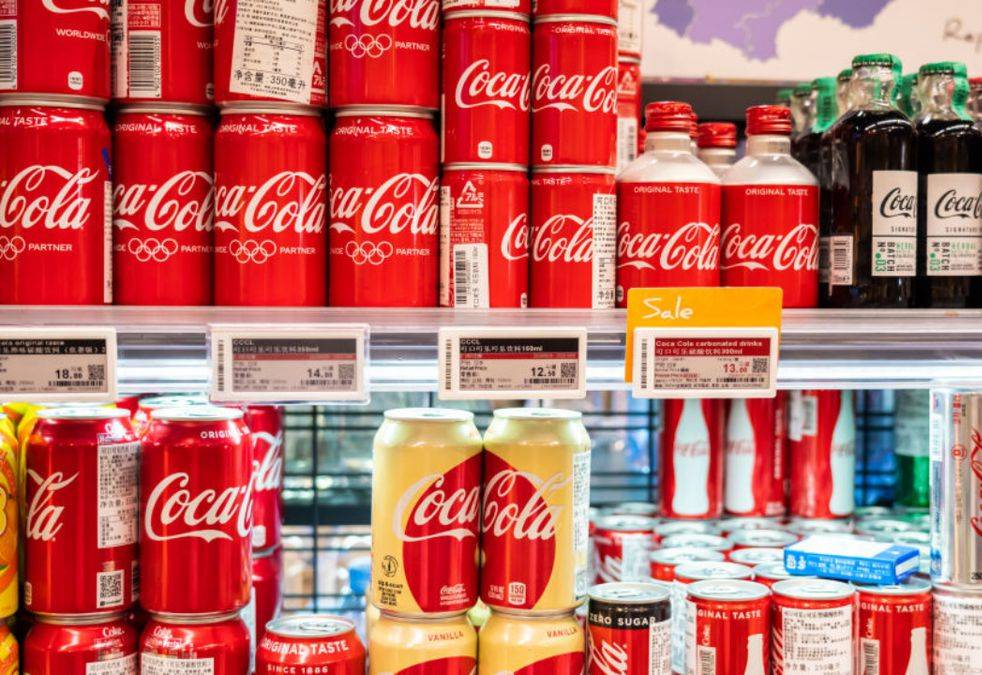 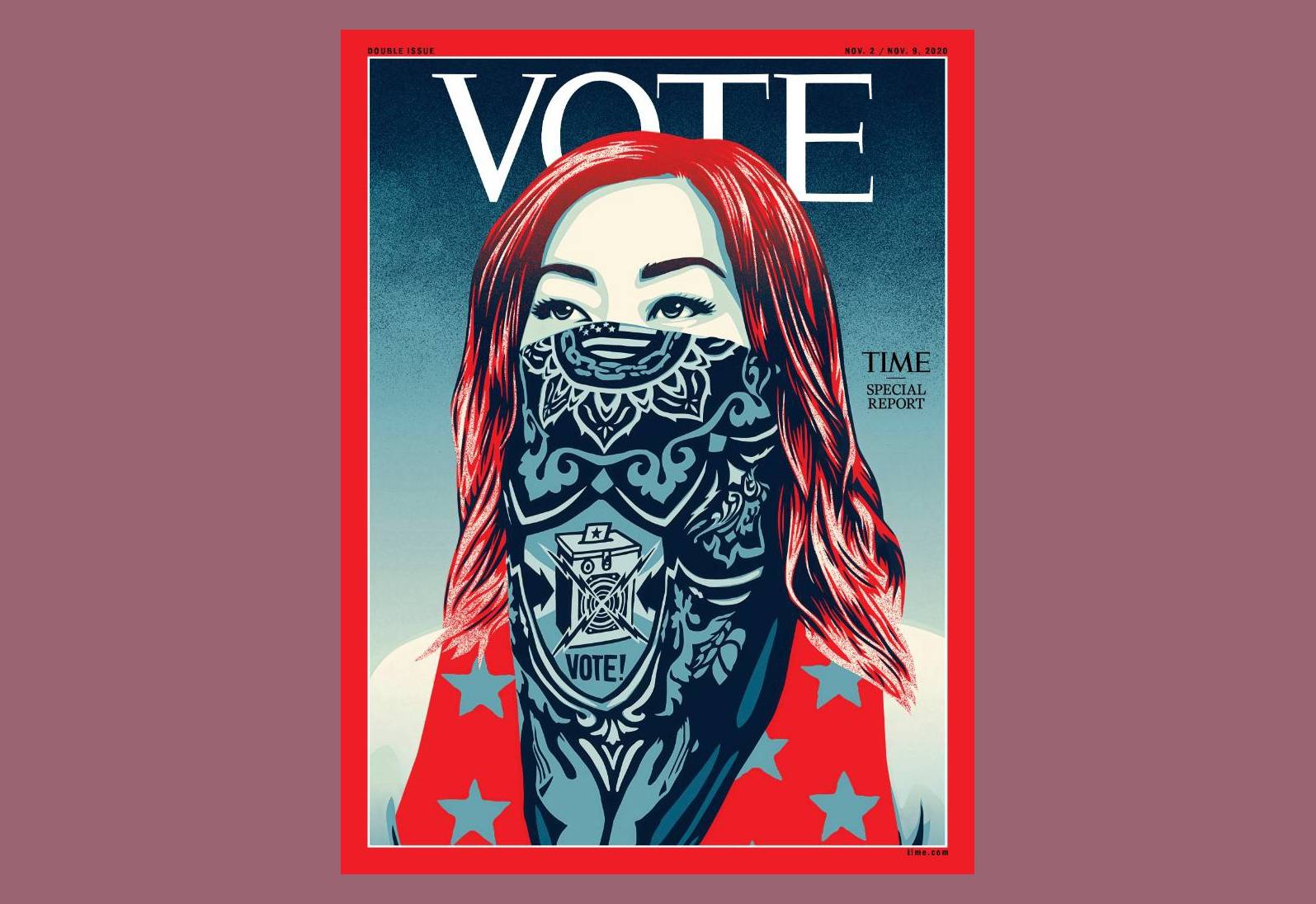 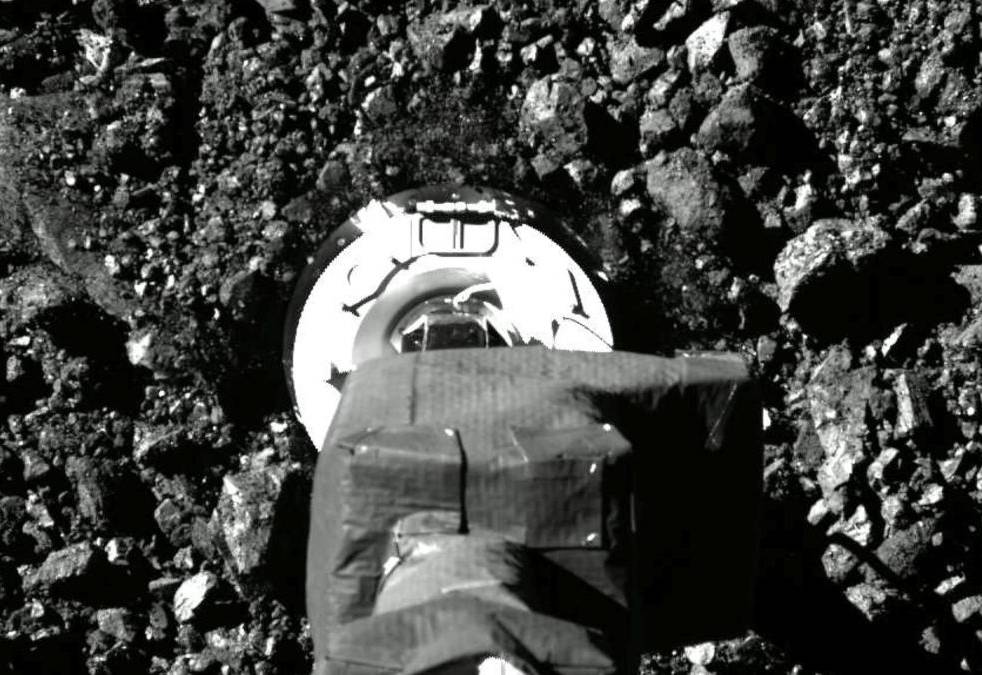