According to the company, the new redesign will make it easier for users to locate tools like Videos, Games, and Groups. The new desktop app has also received an update and it looks similar to the mobile setup now.

Dark Mode obviously looks cool with the new design and it also helps in reducing your screen’s brightness. Since Facebook is also used for viewing videos, it will minimize the constraint on eyes, improving the overall experience for the users. 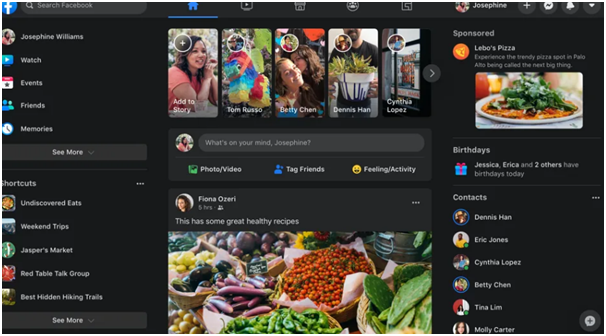 The new design also makes it easier for you to sign up for events, pages, groups, and ads. If you are creating a new group, you can get a preview for your mobile application to see what it would look like.

A tech expert from The Verge used the new design and said, “I've had the new design for a couple of weeks, and my impressions are mixed. I love dark mode in general — every single app that supports it is dark on my desktop, tablet, and phone. Facebook's dark mode isn't entirely black, but rather consists of several shades of dark grey, which is a look that I prefer.”

However, he further emphasized that it takes some time to get used to it. “It looks alright in a narrow window, but if I stretch it across the entire length of my 34-inch monitor, it looks really odd (see photo below). While this may be an extreme example, everything wider than about 1,200 pixels will leave a large amount of empty space around the main content.”, he said.

According to a Facebook spokesperson, the company will allow the users a transition period. The redesign will be available for everyone from today onwards but if you want the old look, you can change it back from the Settings menu. However, after the transition period, the old “Classic Facebook” will disappear and you will have to use the new look. 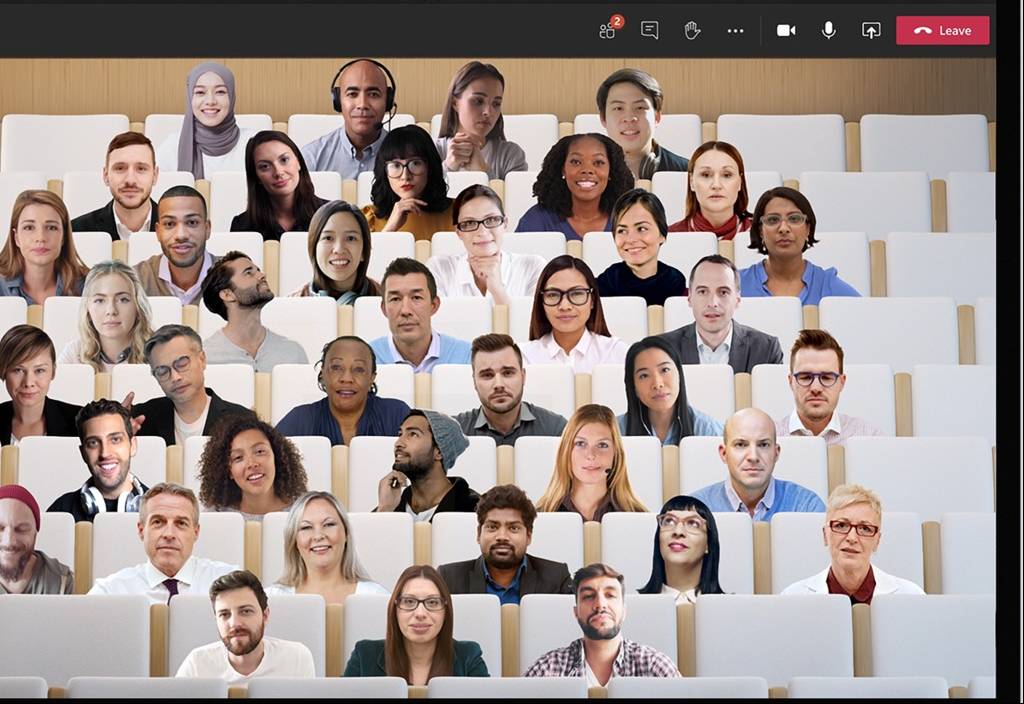 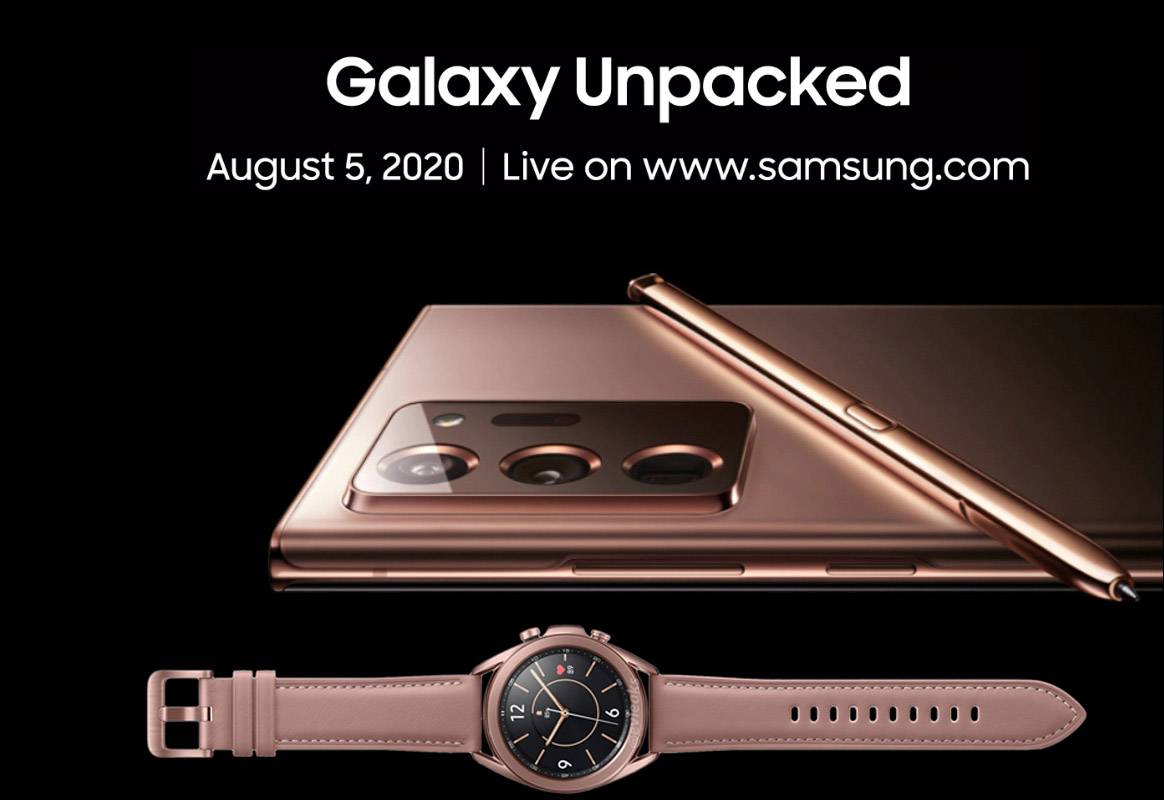 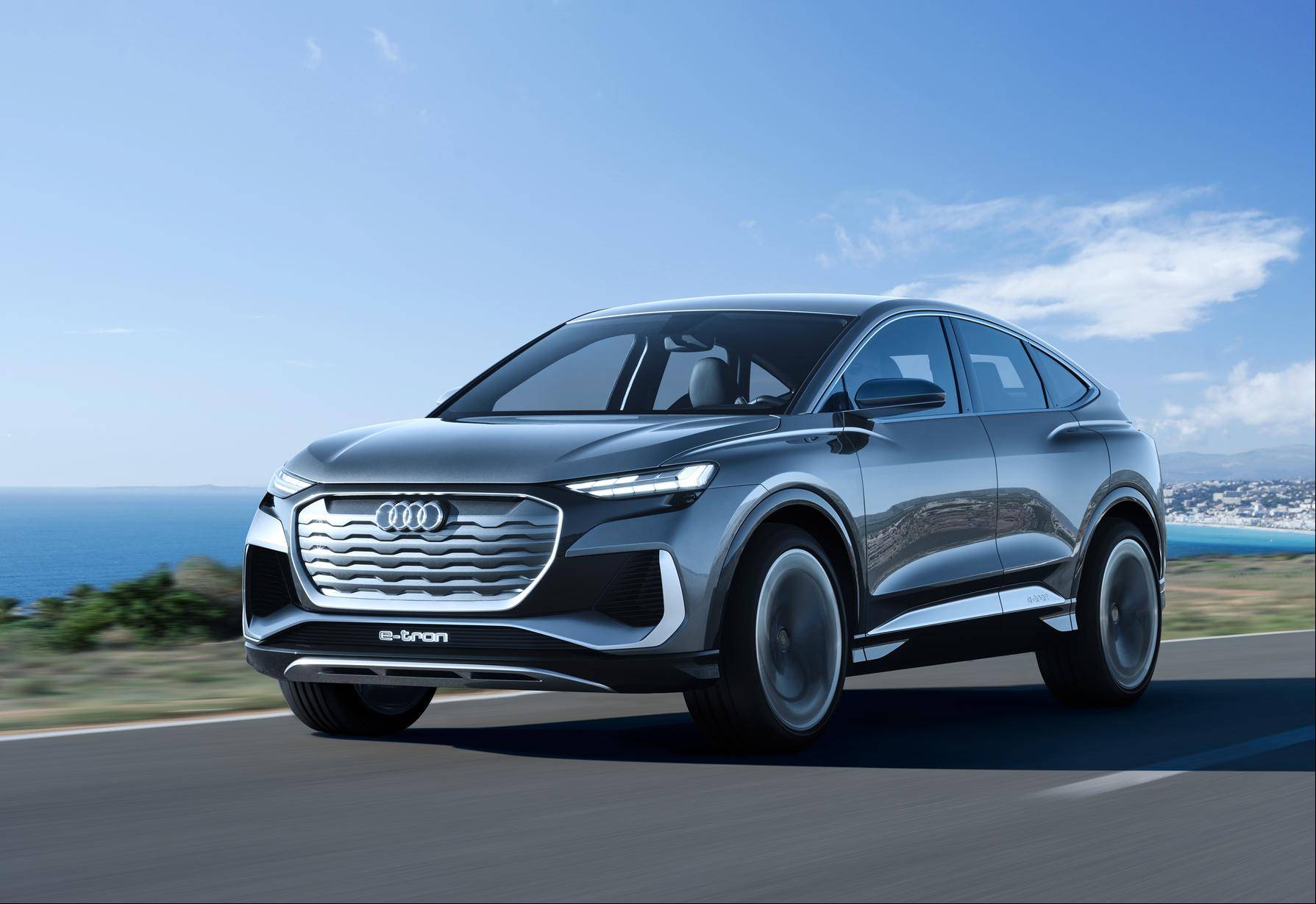