The Xbox Series X, PlayStation 5 and Xbox Series S are going to drop this November, marking the start of a significant performance leap and kicking off the console gaming's next generation.

Both Microsoft and Sony are going head-to-head with their extensive pre-order campaigns fuelling the sales before the original launch date. And believe me, the hype is real because the stocks are selling out within seconds, with long queues both outside stores and on the websites. It’s crazy out there!

But with the excitement comes the misery, people have been reporting many incidents of scams surrounding PS5 pre-orders. There are instances where PS5 pre-orders have been stripped off people’s carts just moments before the check out. This whole pre order process has already turned out to be messy, and the current trend in scams is making the matter even worse!

While all the original retailer sites have gone out of stock, desperate buyers are now looking for other sources to get hands-on the pre-orders, and eventually falling into the traps of scammers.

According to the security giant Kaspersky, they noticed around 130 suspicious websites mentioning the word ‘PlayStation’ in October alone, and the number is constantly increasing with the launch date inching closer.

The research mentioned that the scams were spread all around the globe, with no particular regions having been targeted alone. Those scammers usually pose as third-party retailers, seeking to collect cash from desperate buyers waiting on pre-orders.

There was a case reported where an email in Australia posed as Amazon, informed consumers that their pre order is delayed till 2021 because of the company refuses to deliver the agreed stock amount. This incident reportedly scammed outlets like PressStart AU even, later raising awareness and altering their coverage surrounding the issue.

GAME, a retailer in the UK has also warned purchasers of possible scams, counting one on Twitter collecting payment details of the customer. Twitter has now suspended the account.

Reports have also mentioned an unofficial website emerged as a retailer, looking to fool users who are yet to secure next-generation consoles' preorders.

The company clarified on Twitter that there is a false account on Twitter encouraging buyers to give an alternative method of card payment and replying to their tweets related to Xbox console and PlayStation 5 pre orders. The company reassured that it never needs payment details via social media of any customer and they are now taking relevant action against the fake account in assistance with Twitter.

So, if you’re someone who’s still looking for pre-orders and hasn’t got any, you’re the one who should probably take notes from this blog! Here are five ways to avoid falling into the trap of those nasty scammers conducting PS5 scam:

Before making any transaction, make sure that the website is legitimate and official. It’s better to wait for some time, and then to go broke by the scammers just days before the official launch.

First of all, you should never make any transactions from a website that looks suspicious in the first place. And to confirm it further, you can check Sony’s official list of retailers available on its website.

If you get a call or email posing to be an official Sony’s retailer, it’s safe to confirm it by contacting the retailer’s official customer service facility. It goes without saying, personal information should never be shared through unreliable channels. Avoid responding to any unverified emails, calls or text messages.

If you really need to contact retailers, just watch out for all the tactics which are used in our digital age to deceive unwary buyers. And only choose to communicate via trusted channels, such as the retailer’s official customer service portal, number, or email.

If you’re still on the look-out for a pre-order, we're here to help! We’re keeping track of all the retailers and stores that are officially selling PS5 pre-orders and units. So make sure to bookmark our website and keep checking for the updates. 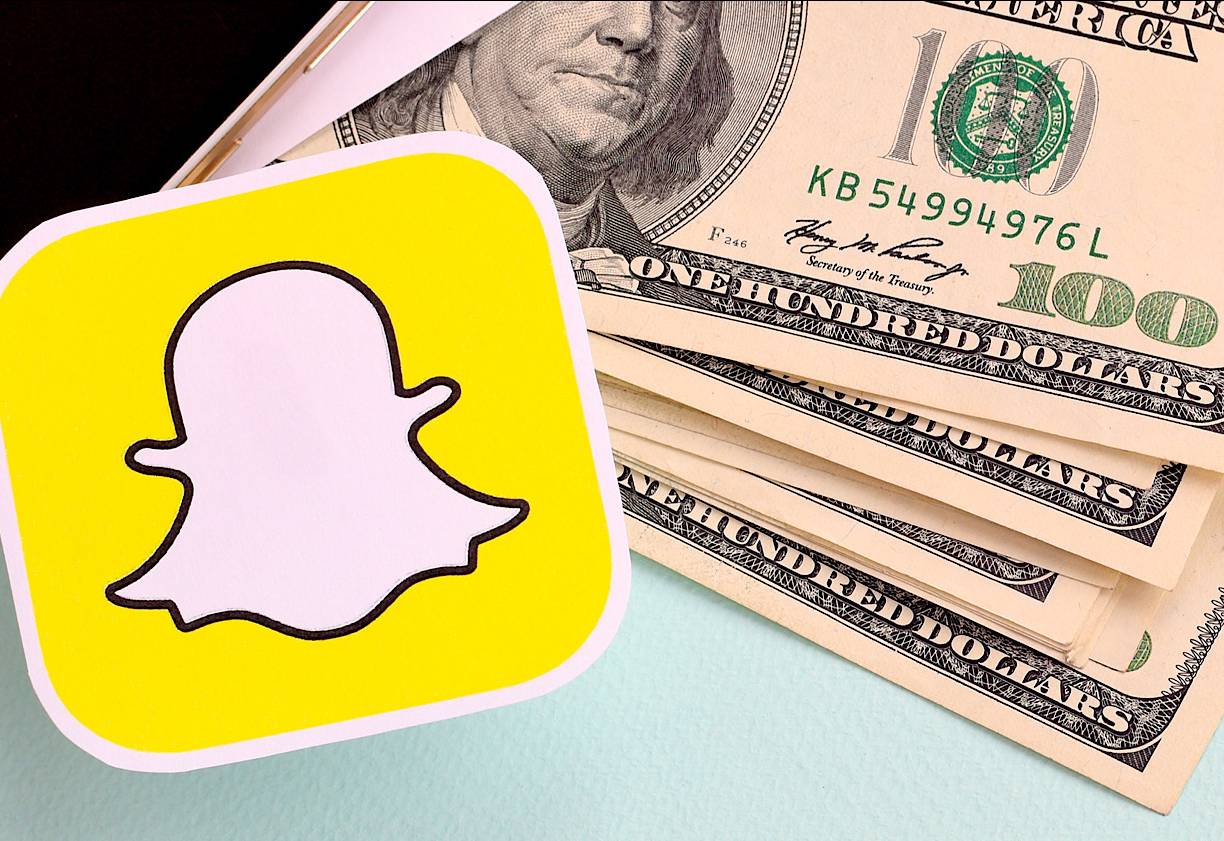 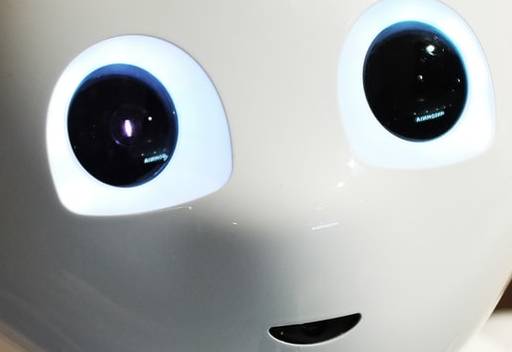