Well, getting sanctioned from the world’s superpower country has its own consequences… 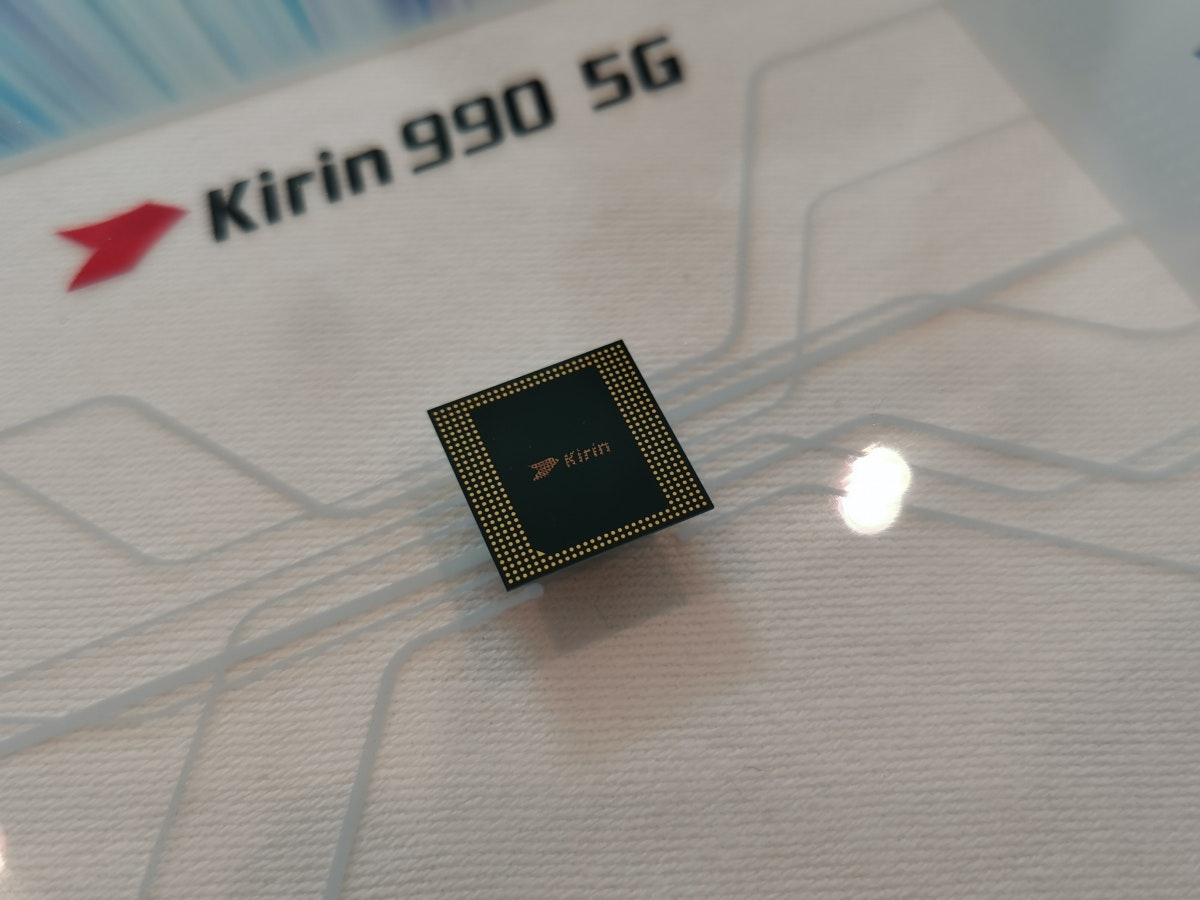 Huawei, the popular and world’s largest smartphone manufacturer, stated that it’s running out of processors due to U.S. sanctions surrounding the company.

CEO of consumer business department of Huawei, Richard Yu, claims that the company would not be able to produce its Kirin chipsets because of the current economic tension between the company and the United States.

The epic feud has expanded to include the popular Chinese-owned video making app TikTok and China-based messaging service WeChat.

Unfortunately, during the U.S sanctions’ second round, Huawei chip producers could accept orders only until May 15 and the production will be closing on Sept 15, Yu said during a press conference on Aug 7. He also added that the current year is possibly the last one or last generation when it comes to high-end Kirin chips of Huawei.

It means the company’s impending Mate 40 phone, set to launch in September may be the last phone integrated with a Kirin chip.

Trump’s administration accused the tech company of aiding Chinese government and spying by creating backdoors into the infrastructure of the network. However, Huawei denied any such spying accusations.

Despite that, the country added Huawei along with 114 of its subsidiaries on its Entity List in May 2019 that means U.S. companies are not allowed to sell Huawei products without official permission from the U.S. government.

This has also barred Google from conducting business dealings with Huawei, restricting Huawei from taking an Android license, which means no Google applications in Huawei smartphone devices. The banning decision comes under the International Emergency Economic Power Act and argues that the openness needs to be balanced by the necessity of protecting America against all serious and critical threats to national security.

The order has been extended till May 2021 by Trump’s administration. Later in May, the U.S. Commerce Department released an amended export policy to halt shipments of semiconductors to Huawei, a strategic decision to impair Huawei’s acquisition on semiconductors that can be the direct products of U.S. companies and software.

The policy restricts the ability of semiconductor’s foreign manufacturers from shipping to Huawei, their products unless officially granted by the U.S. government.

In light of U.S. policy, the major semiconductor manufacturer in the entire world, Taiwan Semiconductor Manufacturing Co. (TSMC) reportedly ceased orders for HiSilicon unit of Huawei in May.

Despite all the odds, Huawei beat Samsung and became the world’s most popular smartphone seller that shipped more smartphones between the month of April and June than any other mobile manufacturer company in the world.