Is This ARM-Based Japanese Supercomputer The Fastest In The World?

Fugaku is a Japanese supercomputer that now holds the top position in the biannual Top500 supercomputer speed ranking. It is co-developed by Riken and Fujitsu and uses the Fujitsu 48-core A64FX system-on-chip. It’s actually making history by becoming the first-ever ARM processor to top this list.

Do you know that Fugaku was spotted in the Top 500 HPL result of 415.5 petaflops, 2.8 times as fast as IBM’s Summit, which is its nearest competitor? Cool, right? 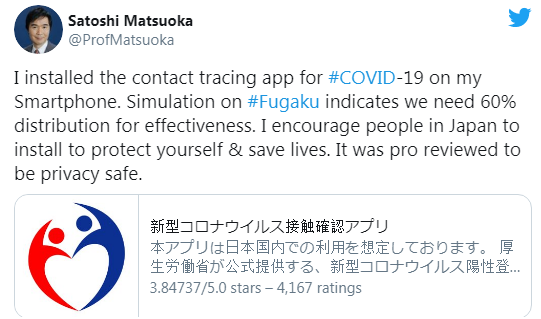 Also, Fugaku is coming out on top in other lists including Graph 500, HPL-AI, HPCG. This is another historical achievement as no other computer has come close to attaining top positions in all four categories at once.

Usually, you get to see supercomputers categories led by American and Chinese companies but this is the first time in nine years that a Japanese brand has taken control. In total, there are 226 Chinese supercomputers on the list and 114 American supercomputers. Interestingly, Japan only has 30 supercomputers running in the race.

Fugaku will become fully operational by the next fiscal year. As of now, it is only being used for experimental research on COVID-19.