Quibi is Leaking Emails to Google, Snapchat and Twitter

Even though the mobile streaming service Quibi is less than a month old, it has already sparked up rumors about security issues.

To sign up for a Quibi account, you need to provide an email address and a confirmation link is sent to confirm your identity. However, unknown sources have revealed that clicking that link sends your email address to third-party advertising and analytics companies in plain text. 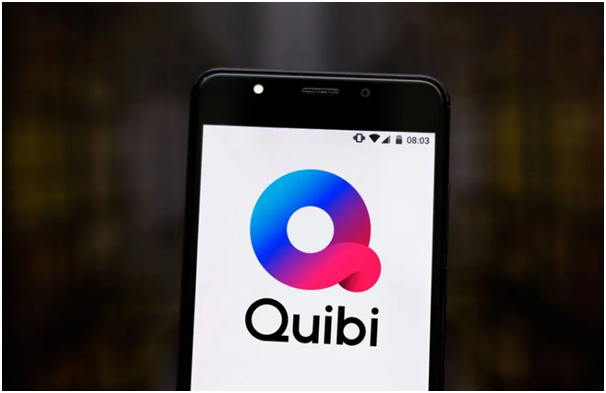 Now confirmation emails are quite common when it comes to signing up for services but no such issue has been reported so users have little distrust in it. However, Quibi has managed to cause trouble and the most stressful part is that just after two weeks of its launch, the app has already been downloaded 2.7 million times.

Edward also covered Wish in his report and said that this app was also responsible for leaking hundreds of millions of emails. However, Edwards considered Quibi's leak "one of the most egregious" due to the youth of the service, and the fact that it launched after the GDPR and CCPA were put into place.

"In 2020, no new technology organizations should be launching that leaks all-new user-confirmed emails to advertising and analytics companies — yet that’s what Quibi apparently decided to do," wrote Edwards. "It’s an extremely disrespectful decision to purposefully leak all-new user emails to your advertising partners, and there’s almost no way that numerous people at Quibi were not only aware of this plan, but helped to architect this user data breach.”

He further said that "Many advertising companies have features they’ve built to sync user emails into retargeting lists and other audience advertising targeting strategies, without properly notifying users. How many of those organizations have user emails that were given without the user fully understanding what was occurring or having an ability to delete or modify that information after it was sent?"

Well, Quibi surely owes some explanation here! Let's wait and see what it has to say!