According to reports issued on Wednesday, Silicon Valley is going to set a record of economic development as the jobs in the sector are increasing rapidly. The tech industry has generated almost half of the jobs in the Valley for two consecutive years, and Russell Hancock, President of Joint Venture Silicon Valley, said, “The Bay Area economic engine is really fueled by all those companies out there shooting electrons, producing software, writing code, creating apps, making hardware, doing things related to programming, network architecture, the Internet.” 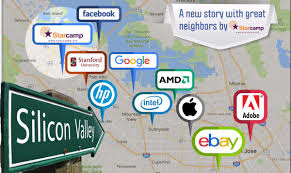 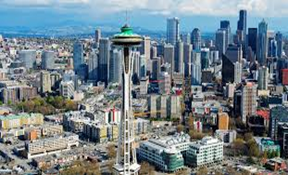 However, the report which highlights tech industries as the major source of economic boost stands in direct contrast with the statements of Silicon Valley. Even though unemployment is decreasing in the region, the number of accommodation is also at an all-time low because the employees are unable to afford those. Therefore, more and more people are forced to move into mega commutes that are two or three hours away from their workplaces. 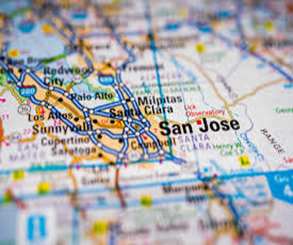 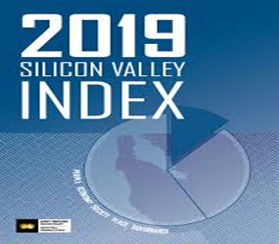 During a 12-month assessment that began from mid-2018, Silicon Valley has been successful in producing 29,000 jobs, as reported by the 2020 Silicon Valley Index. And from the number mentioned, tech companies are responsible for 49 per cent of those jobs which in comparison to 2018, is a solid 7% jump. 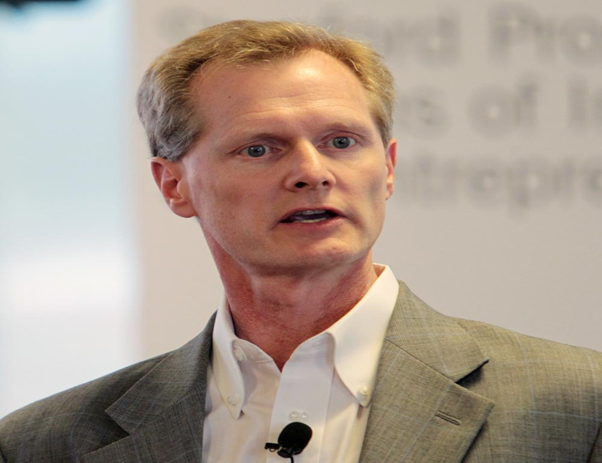 Hancock says that it is indeed a very “big share” and you would not be surprised to know that all the companies that are generating these employment opportunities are multi-billionaire organisations like Google, LinkedIn, Facebook and Amazon.

Furthermore, because of the tech-giants, the rates of housing have gone up as the region houses more than 50 billionaires, and these numbers do not include the value of the property that they own. As a result, in 2019, approximately 101,000 people moved away from the Valley, which is a growing issue because this creates a class difference.

You can view the full report here https://jointventure.org/publications/institute-publications/1760-2019-silicon-valley-index