It’s been a few days since Elon Musk pointed out a few loopholes in COVID-19 testing. He tweeted on Friday that he had tested twice positive and twice negative for COVID-19 after taking the test. He had come back from his trip to Berlin in a private jet and soon after experienced minor symptoms.

He tweeted that something extremely bogus was going on and that demanded everyone’s attention. His tweets, of course, didn’t go down well with people, especially in the medical industry. If you think that this was the first time Elon Musk said something outrageously stupid on Twitter about the Coronavirus, you’re wrong. The man has not shut up since the day news regarding lockdown started making rounds.

The SpaceX Chief Executive has had several moments in the past where he’s made skeptical judgments on public platforms. However, this time, he was putting dirt over the tests that are critical to making the diagnosis. Naturally, many academics didn’t seem interested in what he had to say but some vocalized their criticism. One of them even ended up comparing his behavior to Space Karen.

Emma Bell, a bioinformatics postdoc from Canada was appalled by his tweet. She quoted his “bogus” tweet and explained to him why exactly the results aren’t unusual. She was also quick to refer to him as Space Karen of the internet.

Karen, as you may already know, is a pejorative slang term that is used for angry, entitled, and occasionally racist white suburban women.

Karens enjoy being the center of attention and they love to make a mountain out of a molehill. You may also be aware that they are often depicted in memes within images where White women either have a bob haircut or long nails. This joke is actually enjoyed by everyone on social media, even Karens use them. Anyway, someone photoshopped it over Musk’s mug, giving us a reason to laugh ridiculously.

Here’s the mystery solved: Rapid antigen tests essentially search for components of Coronavirus protein and they provide the results in less than one hour. These tests are rapid as the name claims and cheap – making it easier for people who’ve come in large groups. The only problem is that the results are not accurate all the time. You need to have an active virus and symptoms to be able to find these components in the sample.

Coming back to Musk, he took four antigen tests after which he got the PCR – based tests done. These tests are considered to be the gold standard, as they’re highly accurate and precise. Even after finding out the actual truth, the man can’t stop posting like Karen.

Coronaviruses are currently found in four types: causing the common cold, including 229E, NL63, OC43, and HKU1; they are responsible for causing moderate upper-respiratory tract illnesses. However, these are only the four common types of cold, and in reality, there are more than 200. Some of them include rhinoviruses, a unique class of pathogens. Like other things in the world, viruses are also diverse, and that is the reason why there isn’t one exact vaccine that’s suitable to treat them all.

Okay, so who remembers the time when Musk was reluctant to take this pandemic seriously and basically forced his factory workers to come to work? He also threatened to move his factory out of California because the government had ordered to shut it down due to the lockdown. The man is now making bogus claims on Twitter, knowing how dangerous it could be. 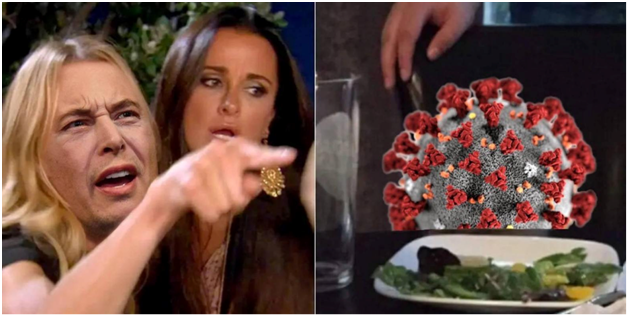 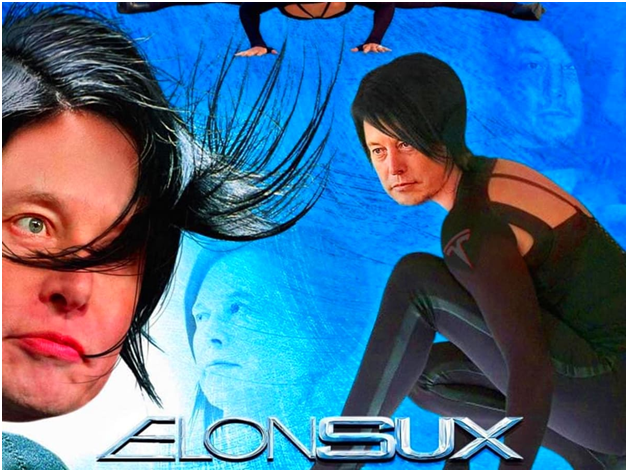 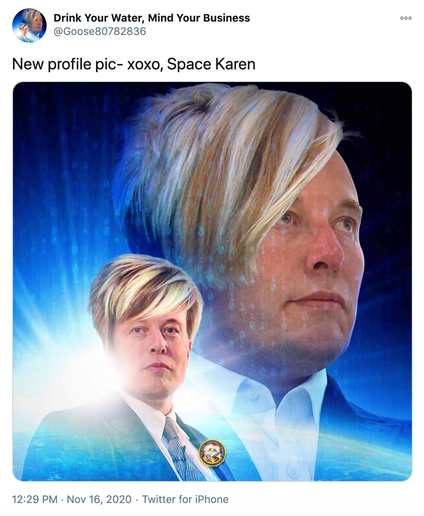 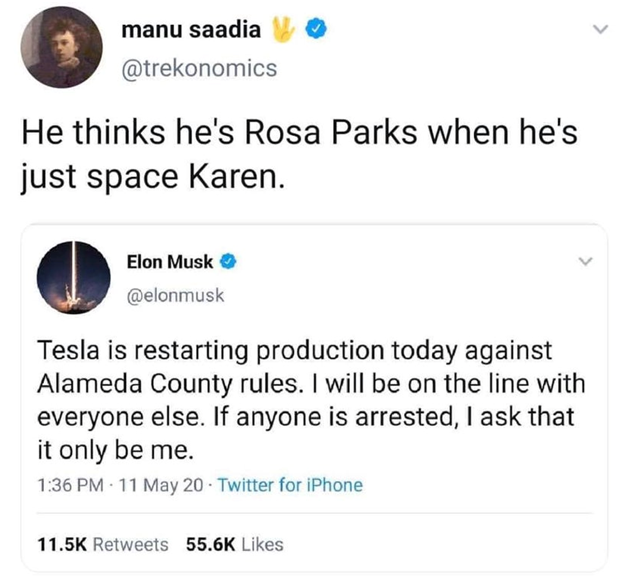 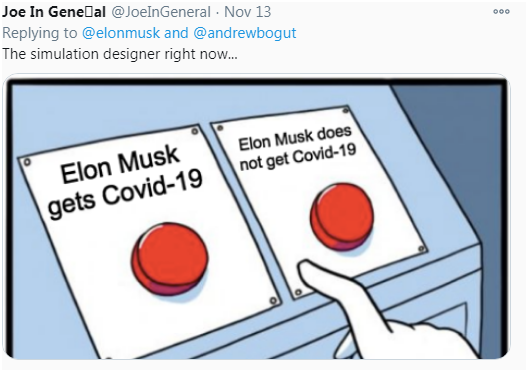 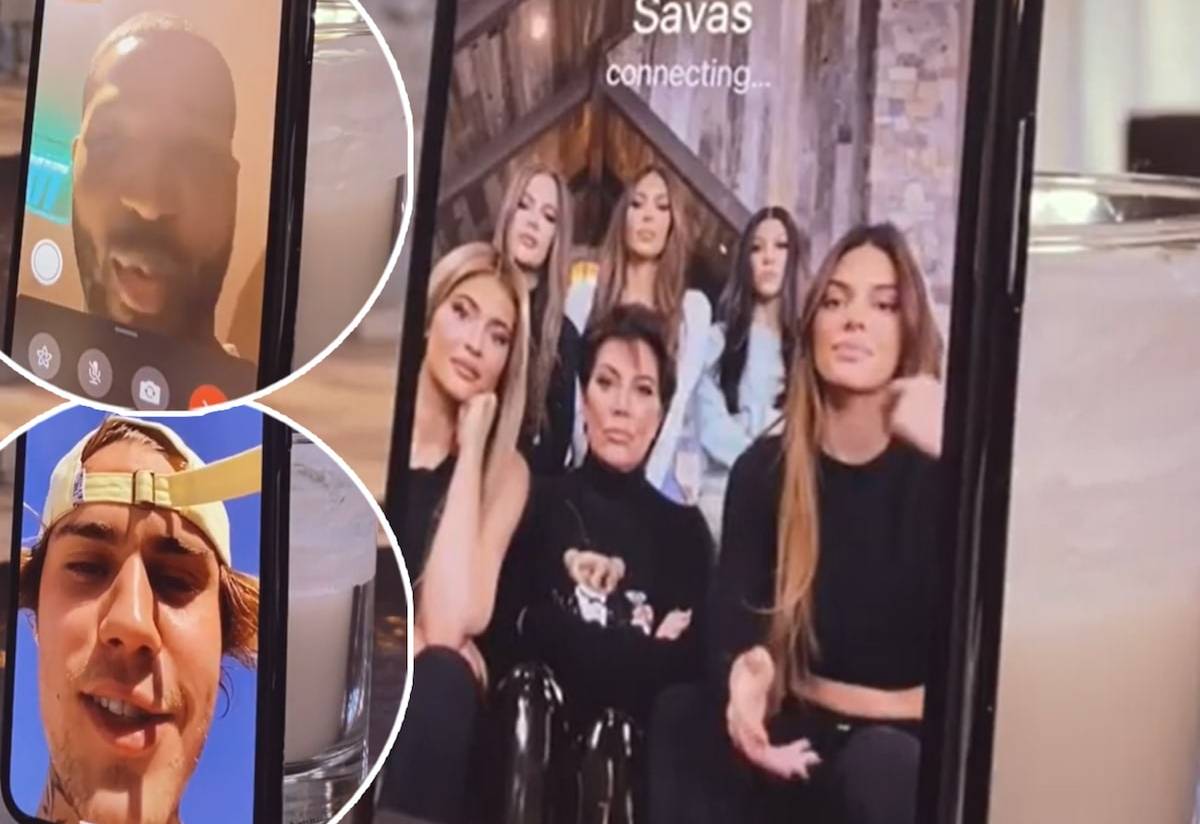 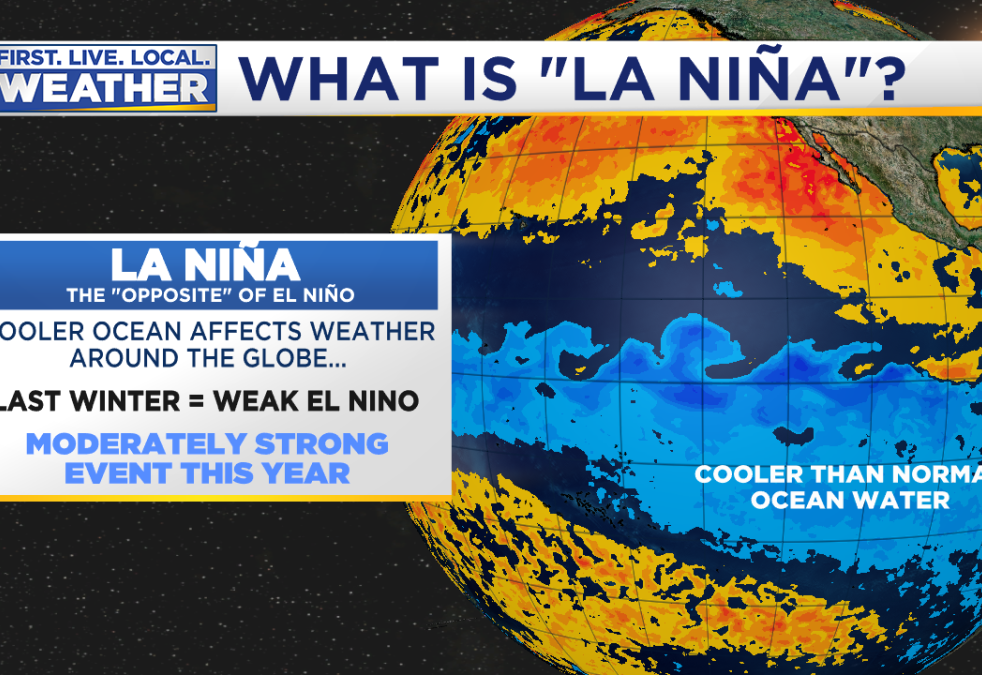