Unbelievable Futuristic Gadgets | Are We Living In 2051 Already!

You don't even need a crystal ball to see what 2050 would look like!

It's so fascinating to see that most of the sci-fi movies are turning into reality.

We are lucky enough to live in the era, where technology makes our lives easier and accessible, makes us awake and puts us to sleep, provides mediums to communicate faster and helps to do just about everything as we go about in our daily routines.

The technology that is already in our hands has paved the way for us to innovate and advance further… it deems to bring about many changes, and changing the world is one of them!

As science continues to advance, we use a new gadget almost every day that didn't even invent three years ago, and it seems like there isn't anything that could surprise us further…

However, there are still some innovations that make us wonder as if we have skipped time and are living in 2051 already… The following list of futuristic gadgets is so astonishingly unusual that it seems like they come directly from the future.

1. An umbrella that can predict the weather 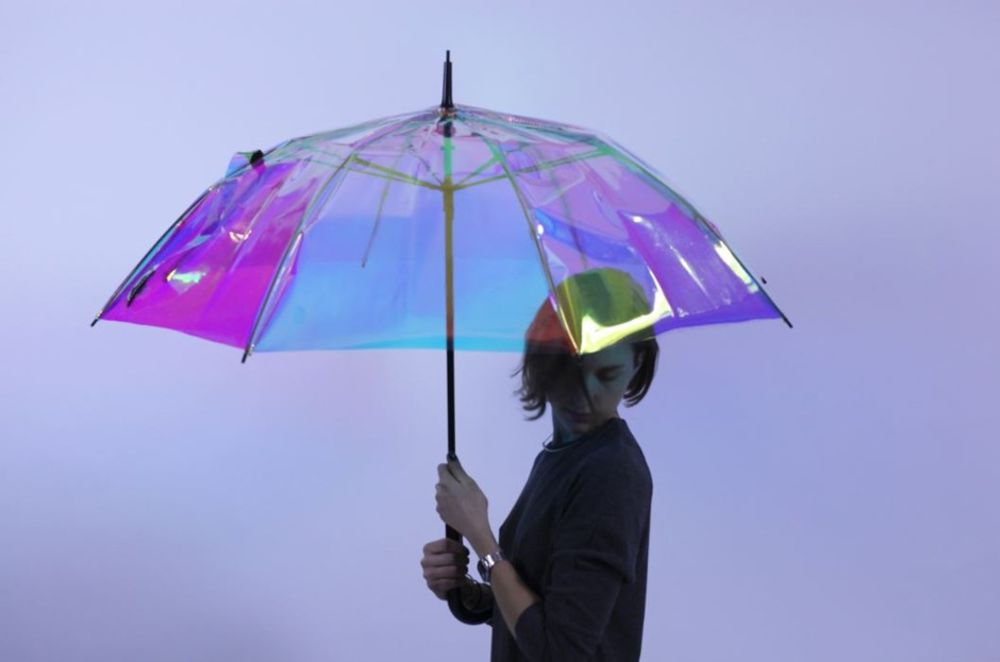 An enchanted talking umbrella that can tell how it feels the weather – something that's every Disney viewer would have wished to have.

Well, you can now have it! A weather forecasting umbrella communicates with its owner through a series of blue lights, indicating if it's going to rain or not. Equipped with your ZIP code, a wireless feature placed at the handle of the umbrella links to AccuWeather and then lights up in a soothing blue color if the weather looks delightful.

2. A glass that turns water into wine

Singaporean scientists created a glass that can change the flavor and color of the liquid inside it, known as Vocktail.

It consists of a "virtual cocktail" that connects with an application on your smartphone device, enables you to optimize the setting for your spectacular drink.

Now that's a hell of a drink!

3. A TRASH CAN that orders groceries 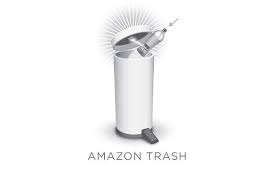 Another enchanted object that can order things on behalf of you, as soon as they run out!

The Amazon Trash Can is equipped with a tiny camera and a barcode scanner that tracks everything you disposed of. From household cleaning stuff to egg cartons, it sends all of that information to Amazon.com, where all of that stuff are reordered and sent to your house immediately. 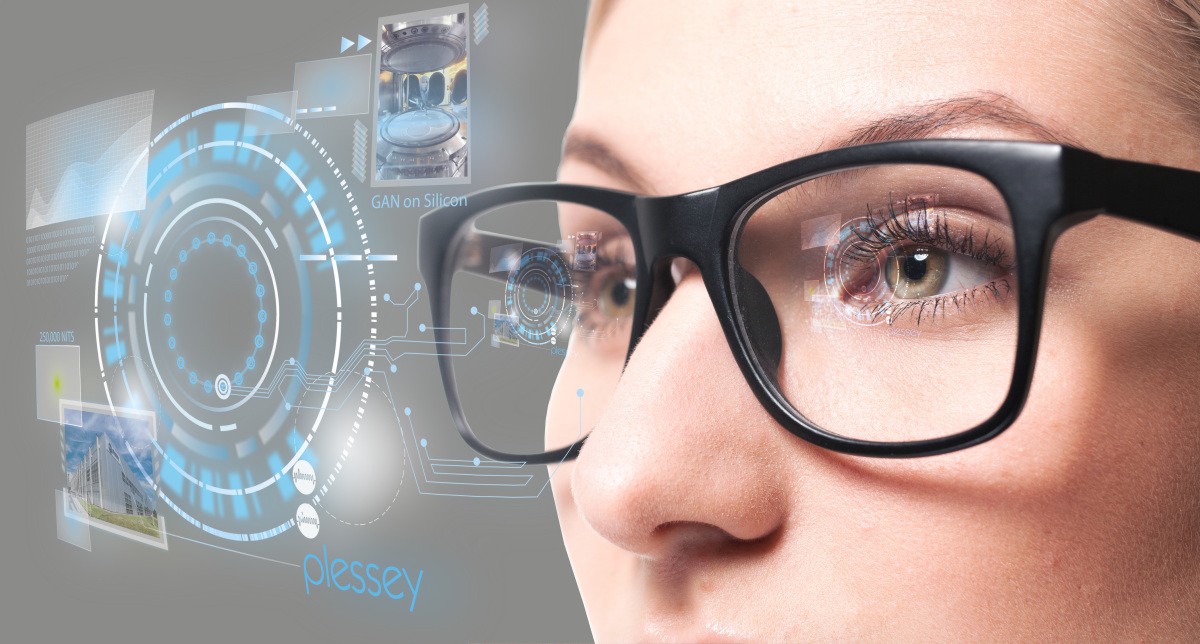 Wearing spectacles now has an advantage, Vue glasses offers many cool things such as they can make calls for you, transit music, can navigate, count your calorie intake and have a pedometer too.

The most fundamental thing about these glasses is that they have a "Find my glasses" feature, so you don't have to stumble around and spend hours to find your classes blindly. 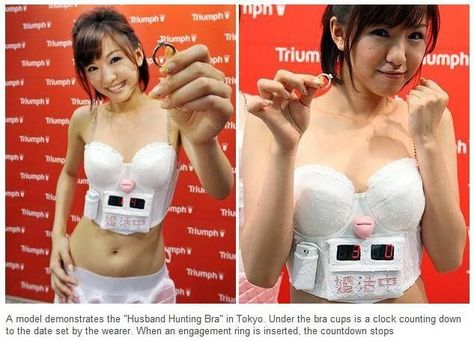 No kidding! Yes, there's a gadget that helps you hunt a husband or a boyfriend!

Japanese scientists invent the "Marriage-Hunting Bra", consisting of a digital screen that displays the time left for the owner to turn 30 years old. It also contains a ring holder and the countdown watch that stops when a ring is inserted.

It comes with a seal and a pen, in case you get someone to sign the agreement or contract almost immediately before getting married...