Windows 10 Users Can Now Integrate Android Apps On Their PCs

Windows 10 users can now use Android apps along with Windows applications on a PC, according to Microsoft. Your Phone provides a new feature that allows users to run android applications on Windows 10 and it is going to be available today. 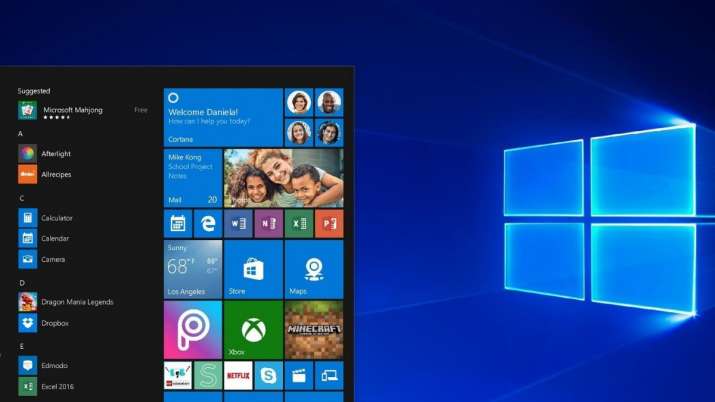 With this new Android app feature that Microsoft integrates, users can multitask with other windows 10 apps and they can even pin the applications on the taskbar or start menu.

Having direct access to mobile applications means you no longer have to have a hassle of searching around things on a mirrored version of your phone. You only have to pin the desired application on the taskbar and use it like it's part of Windows 10 applications.

The best thing about the new feature is to be able to multitask and run Android applications side by side, a feature that Microsoft introduces with Samsung's Galaxy Note 20 launch earlier today.

Though you won't be able to use this specific feature until "later this year" on the Galaxy Note 20, and Microsoft says that they are in process to integrate this feature in other Samsung devices as well.

Though, not all the android applications will work smoothly with this new Your Phone feature. Along with the multitasking facility, this feature also comes with certain baggage. Microsoft says that some applications may restrict others to launch screens side by side, resulting in a black screen instead. Keyboard and mouse may also not work on some applications, and others may play audio from your phone rather than on a PC.

For now, only Samsung users can have access to the new Your Phone apps feature. Microsoft has a list of some other compatible android devices, but this new feature is literally only on Samsung devices. To use the feature, not only you need to have a Samsung device, but you are also required to choose Windows Insider testing. However, it can be avoided, if you choose the Release Preview ring to get access to Your Phone features before it introduces publicly.