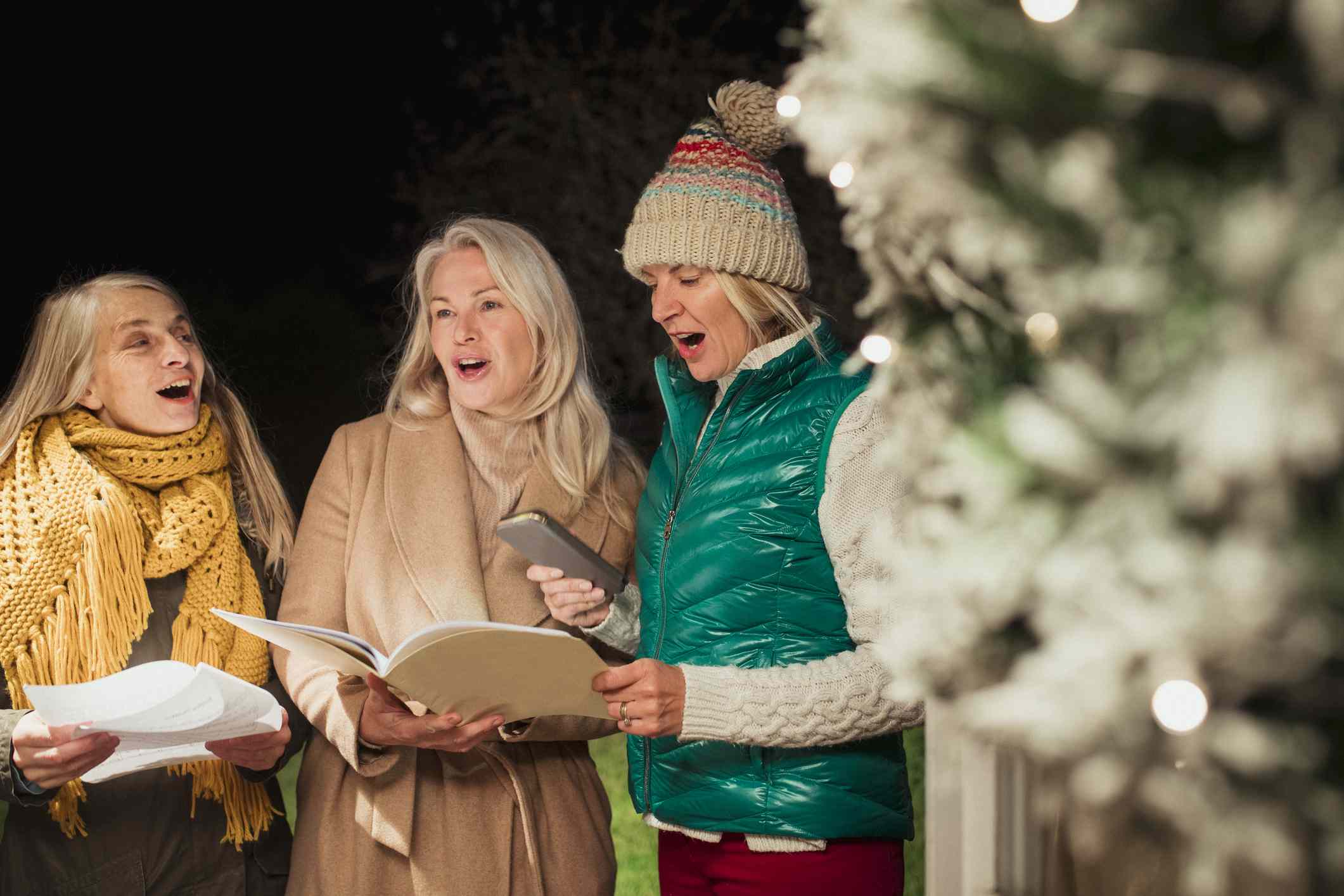 On 21st December 2020, the world celebrated Winter Solstice, the longest night and the shortest day in the northern hemisphere.

The December solstice inspires many celebrations across the globe that trace back to centuries. From Valkyries, ancient Chinese to Germanic, they all celebrate this day differently!

Germanic peoples herald the feast of Juul (Yule or Yuletide) by burning a yule log to pay tribute to the Norse god Thor. In addition to this, pagans and Germanic people would indulge in various dancing, singing, and wassailing activities as a part of Winter Solstice celebrations.

While the advent of Christianity eradicated much of these ancient traditions, there are still many practices that have been continued for centuries such as year-end bacchanal Roman Saturnalia. Romans used to sing songs and decorate the halls with greens and garlands to celebrate this day.

Zoroastrians believe that evil entities walk down the Earth during the Winter Solstice. So, they used to spend the night by singing, dancing, sharing poetries and stories to stay awake whole night in company of one another.

Here's how Google Doodle celebrated Winter Solstice as well as the rare occurrence of The Great Conjunction of Jupiter and Saturn!

Perhaps the most popular Winter Solstice celebration in the world takes place in the ancient megalithic structure of Stonehenge.  Do you know, the sunset of the winter solstice appears to align with the primary axis of the Stonehenge. Many pagans, hippies, and other curious-minded people gather there every year to witness the rare alignment and to celebrate the occasion.

After spending a long night there, travelers sing and dance on the pre-historic landscape while waiting for the sunrise.

In honor of the Winter Solstice and Yule celebrations, we’ve prepared a list of songs to play at your home and cheer up the holiday spirit.

The Night We Met By Lord Huron

"The Scientist" By Coldplay

"I Get Overwhelmed" By Dark Rooms

"Santa Claus is Pagan Too" By Emerald Rose

"The Christians and The Pagans" By Dar Williams

"Bring Back the Light" By Gypsy

"To Try For The Sun" by Donovan

"The Sun Is Gonna Rise" By Bill Miller

"Carol of the Bells"

So enjoy yourself this holiday season, cherish the beautiful moments of Global holidays and don't forget to sing along with these tunes!

See: The most viral memes of Twitter about Black Superpower on the great conjunction!

Happy Holidays and don't forget to try some new outfit!