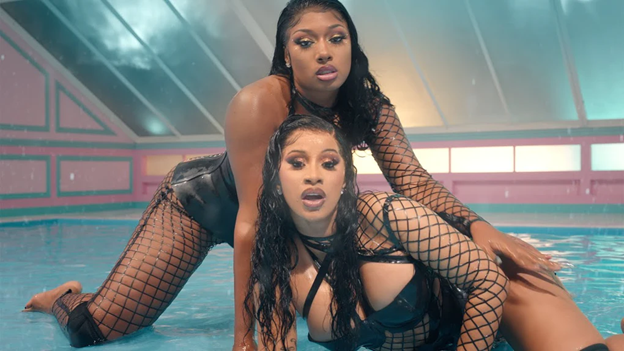 Cardi B and Megan Thee are the most iconic match made in heaven, period!

The two iconic rappers paired up to drop a big bomb on the internet last night! And when we say Bomb, we are actually referring to some killer sexy visuals that are enough to spice up your evening!

The iconic collaboration between these two biggest divas in the rapping world produced an incredibly exotic song; also a sizzling video fueled up with alluring Seussian visuals, mesmerizing looks to die for, raunchy cameos, animals including a snake pit.

Disclaimer: Your mom doesn't want to see this video in your search history… but you can watch it here for now!

And just when you try to process the two divas at a mansion in ladylike wigs, feather-trimmed gloves and hot pink and yellow bodysuits, suddenly the beat stops and here comes the mogul Kylie Jenner walking big in a hot dress like she is gonna drop some mad verse!

Kylie got a whole scene for her cameo as if she is the part of the video, acting like that one group mate that doesn't do anything but still manages to get an A…

Kylie's cameo is not the only prominent thing to talk about, from stars like Normani and Rosalia to newcomers like Sukihana, Mulatto, and Rubi Rose all made their cameos to bless the video further. Cardi expressed to Apple Music that she stans these girls and love their music. She thinks that these girls are the next mainstream.

Let us take you to the tour of "whores” in the "WAP" house: 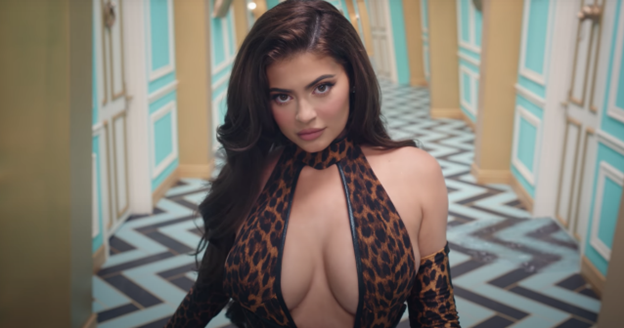 Kylie is the first person to take over the video and the internet goes crazy, with fans just wondering: why her? Cardi told Apple Music that she wanted many different female artists in addition to female rappers and that's what everyone will get to see in the video, from influencers to models and everything.

Kylie Jenner's cameo perfectly fits in the video, as she is a model, influencer, and everything you required to be among the iconic divas. Though some fans didn't like it and they officially started a petition to remove her scenes from the video (Outrageous!) As Cardi highlighted in a retweet, it's an inexhaustible way to push up those views or probably this all for just this revolt? 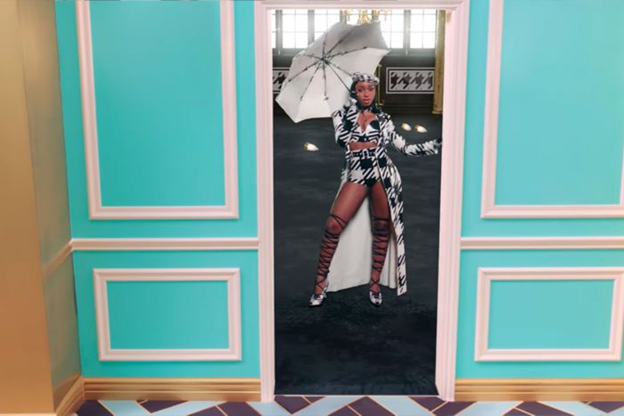 Normani's short cameo has all the KILLING moves you can wish for; she turns, twerks, splits and drops, making Cardi accept that she has got the most killing and exotic dance moves. Cardi saw her moves on the set and was blown away right away. 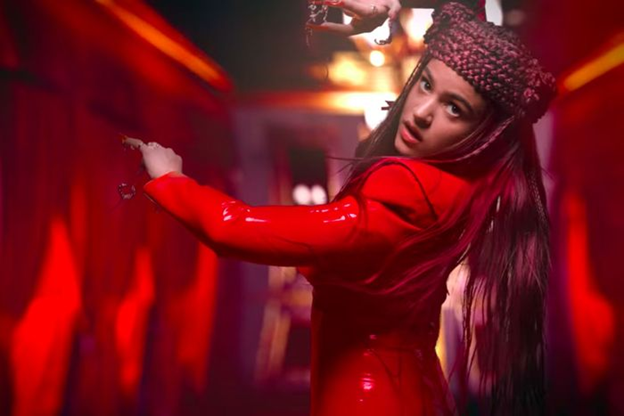 Flamenco-pop performer Rosalia is dancing in the next room over from Normani, wearing a full latex bodysuit and traditional Spanish hat.

The first winner of The Rap Game, Mulatto, showcased some quick booty-shake in an aesthetically pleasing background. She released her Gucci Mane collab "Muwop" last week, and this cameo serves as another feather on her cap along with a feature on NLE Choppa's song "Make Em Say." 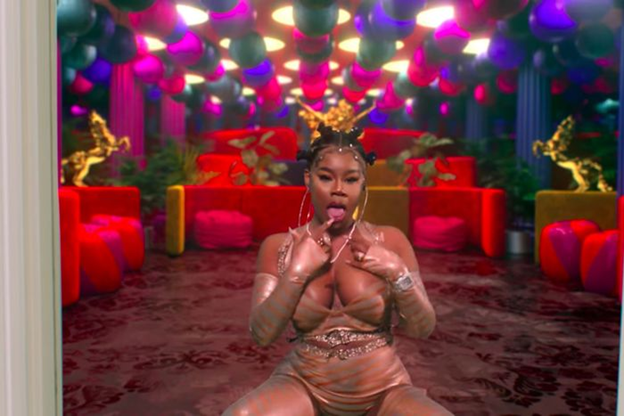 Miami's Sukhina gets ready for her close-up in her "WAP" cameo, sitting on the floor and giving all the right lusty gestures (sort of). She's already become the internet trendy with hits like "Blame Trina" and "5 Foot Freestyle." 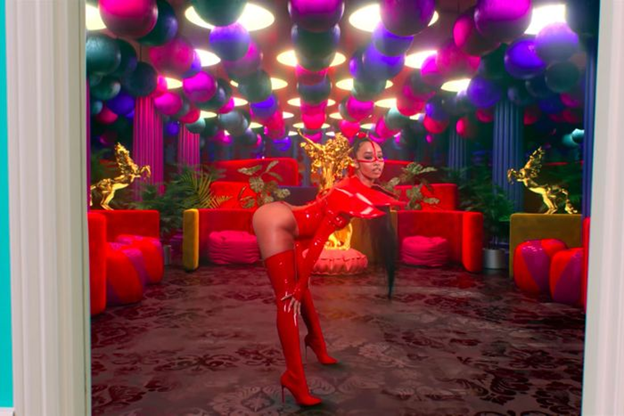 The newcomer Rapper, Rubi Rose already has a hit number like "Big Mouth" and she recently dropped a new track, "He in His Feelings."