History Will Be Super Weird For the Future Kids

Gonna tell my kids this was the best piece of literature ever published.

Every day you log in on your social media accounts, and there’s a new meme making rounds. It seems like only yesterday, the woman yelling at the cat meme was making raves – and truth be told, those memes were to die for! But enough with the nostalgia, true millennials keep up with the times. Off recent, a bizarre new trend has been circulating that is going to alter the reality of the future kids.

The slightly strange but undoubtedly hilarious meme has twitter users posting a completely random picture with an unrelated caption of a famous figure. Whether or not the future kids find these facts accurate, informative, and resourceful in their history class, they will find it amusing.

The caption begins with “Gonna tell my kids that…” and ends with a historical figure. So, people have been comparing Brendon Urie – the lead singer of Panic! At the Disco to Abraham Lincoln and Lana Del Rey to Jackie Kennedy.

Although, some of these jokes have shown the racist or ignorant side of people- because let’s face it not every black guy looks like Obama- but the memes, in general, have been pretty epic.

So, kids of the future, here’s a small history lecture for you all. Enjoy! This is where we need to draw a line. Hey! Party’s over for some. Nick Jonas got emotional, and frankly, this was a bummer. Neil Armstrong was a good doggo! Some people just didn’t get the joke. 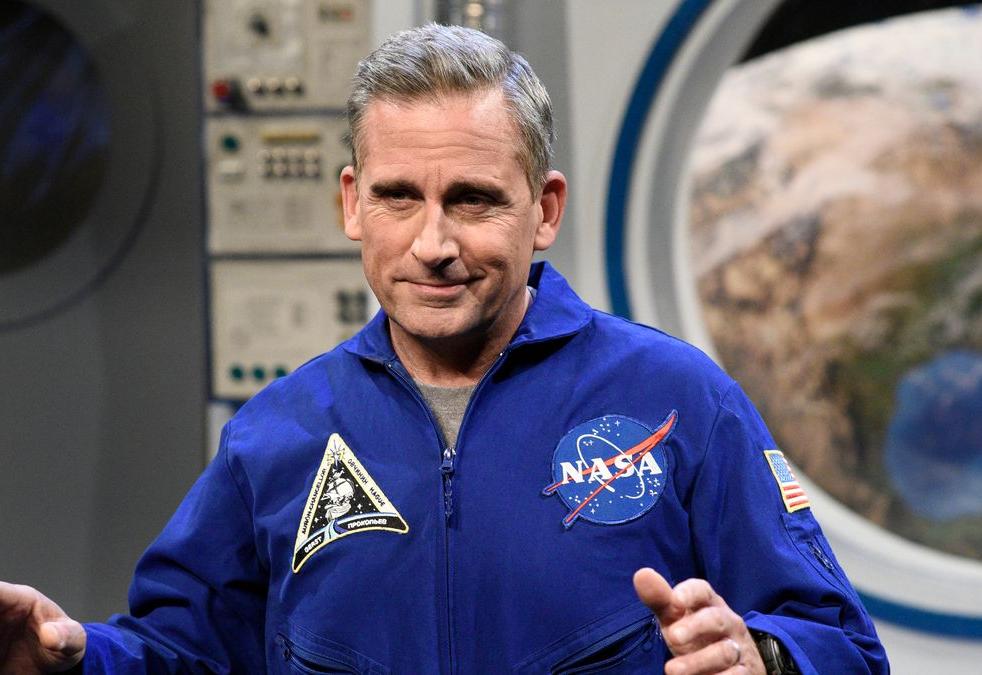 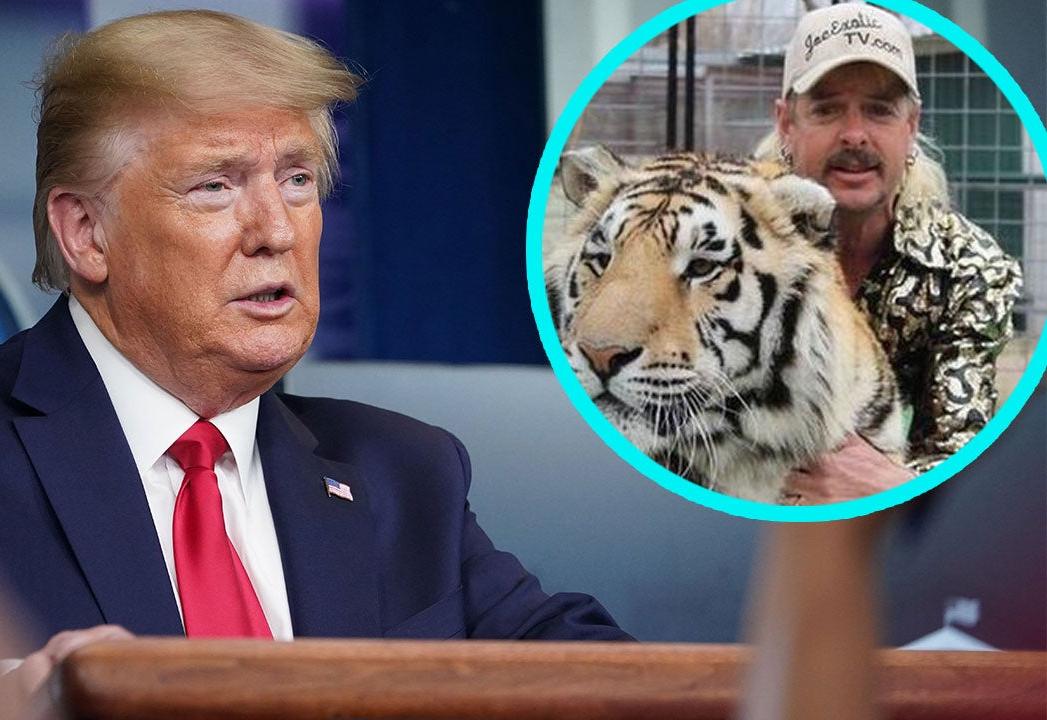 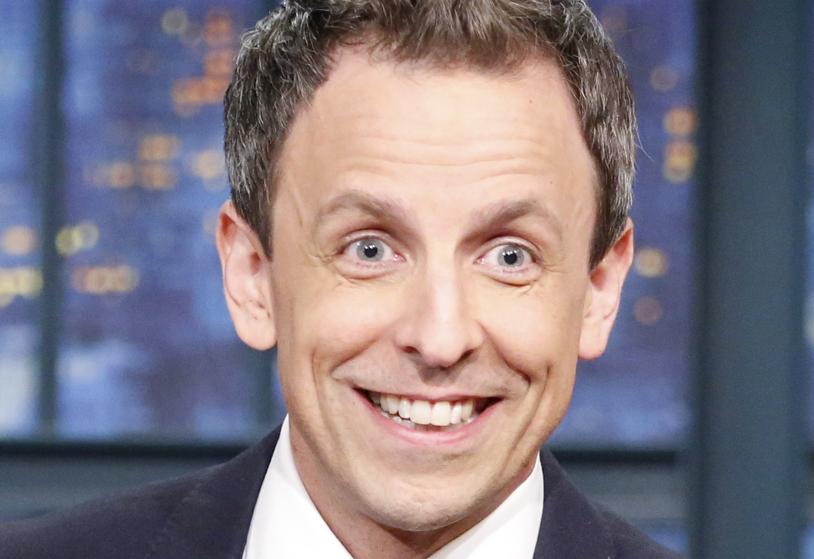 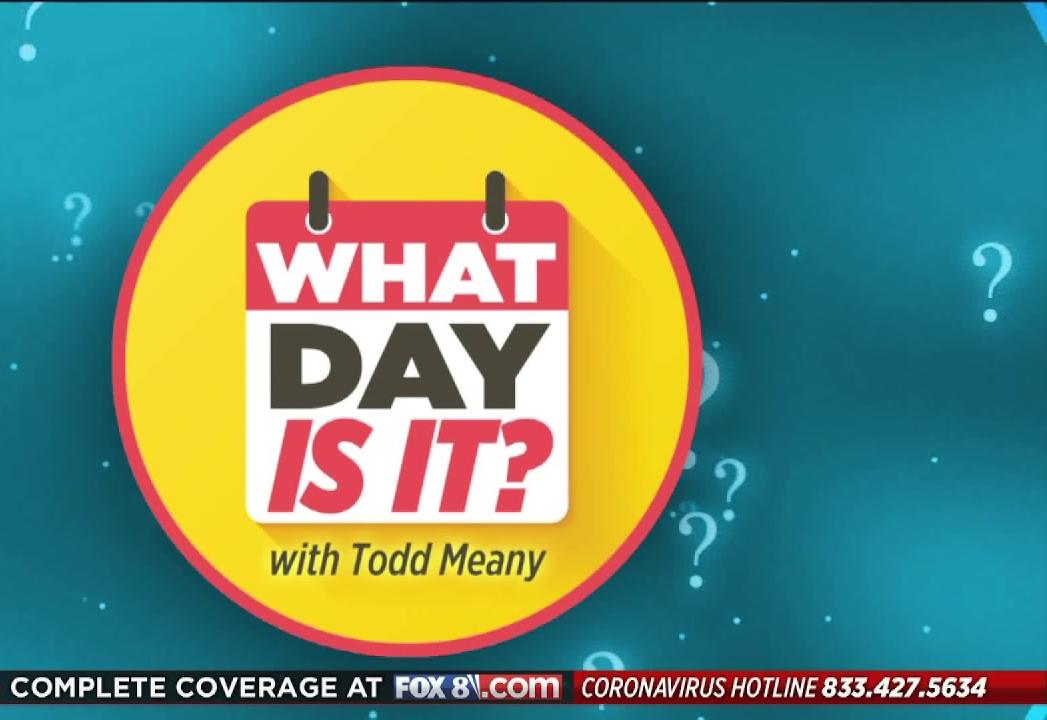