A new movie from the future that you should definitely consider watching is AI Artificial Intelligence. It starts with a brief summary of the world that is drowned in misery. Climate change has caused destruction and all the cities near the coast have been destroyed. Artificial Intelligence has taken over the human race and used it for labor and sex work and even though everyone knows they are robots, they are still treated like any normal person. 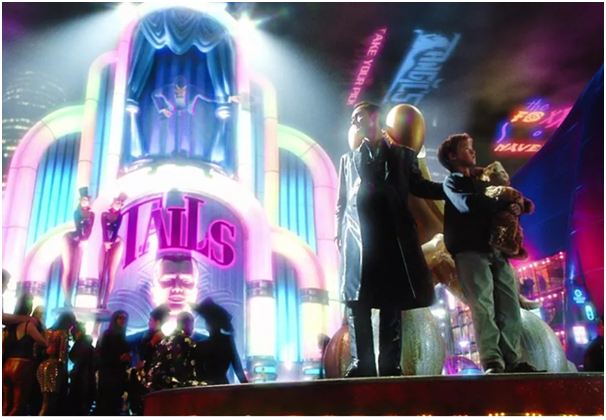 Professor Allen Hobby played by William Hurt decides to take the company Mecha that produces AI robots to the next level. He wants the machines to feel love and in his pursuit develops David (Haley Joel Osment) who is used to love unconditionally. This proves to be successful as David goes on to live with a family who is about to lose their son due to a rare disease. The robot stays with them and consoles them until the boy Martin comes back home.

However, the fairytale ends there because Martin is rude and mean and forces his parents to throw David into a Pinocchio-esque journey to find a Blue Fairy. This might turn him into a real boy but the story settles in when the audience sees a nihilistic theme park in the future where no one is concerned about changing the world. In fact, pleasure is the primary focus for everyone. 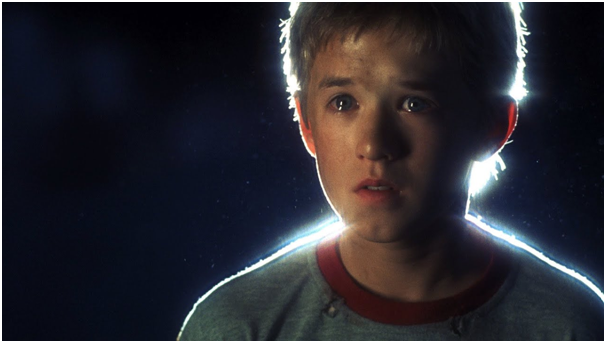 The film was released in 2001 and had a great effect on the cinema because of the unsettling time. The movies were changing and so was the world as science kept making breakthroughs in artificial intelligence. It is a dystopian commentary on the future and seems quite similar to the setting we observe today.

“They made us too smart, too quick, and too many,” Gigolo Joe, the Mecha sexbot that becomes David’s unlikely companion, says in one of his final scenes. “In the end, all that will be left is us. That’s why they hate us”

These lines resonate with us even today. 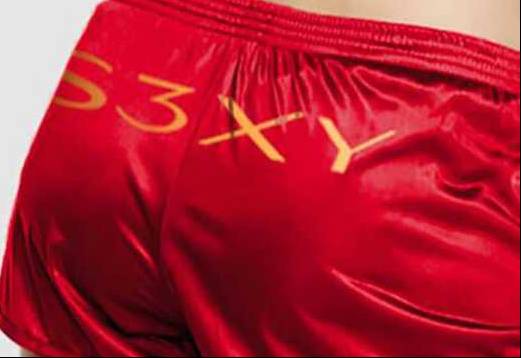 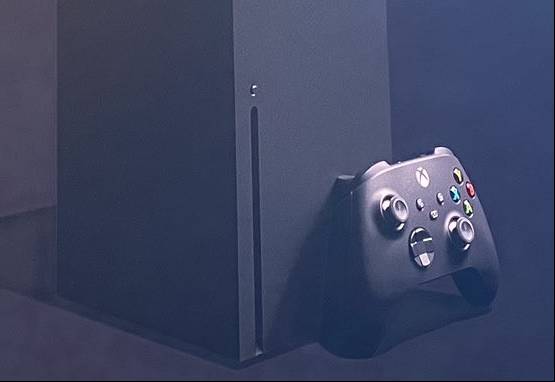 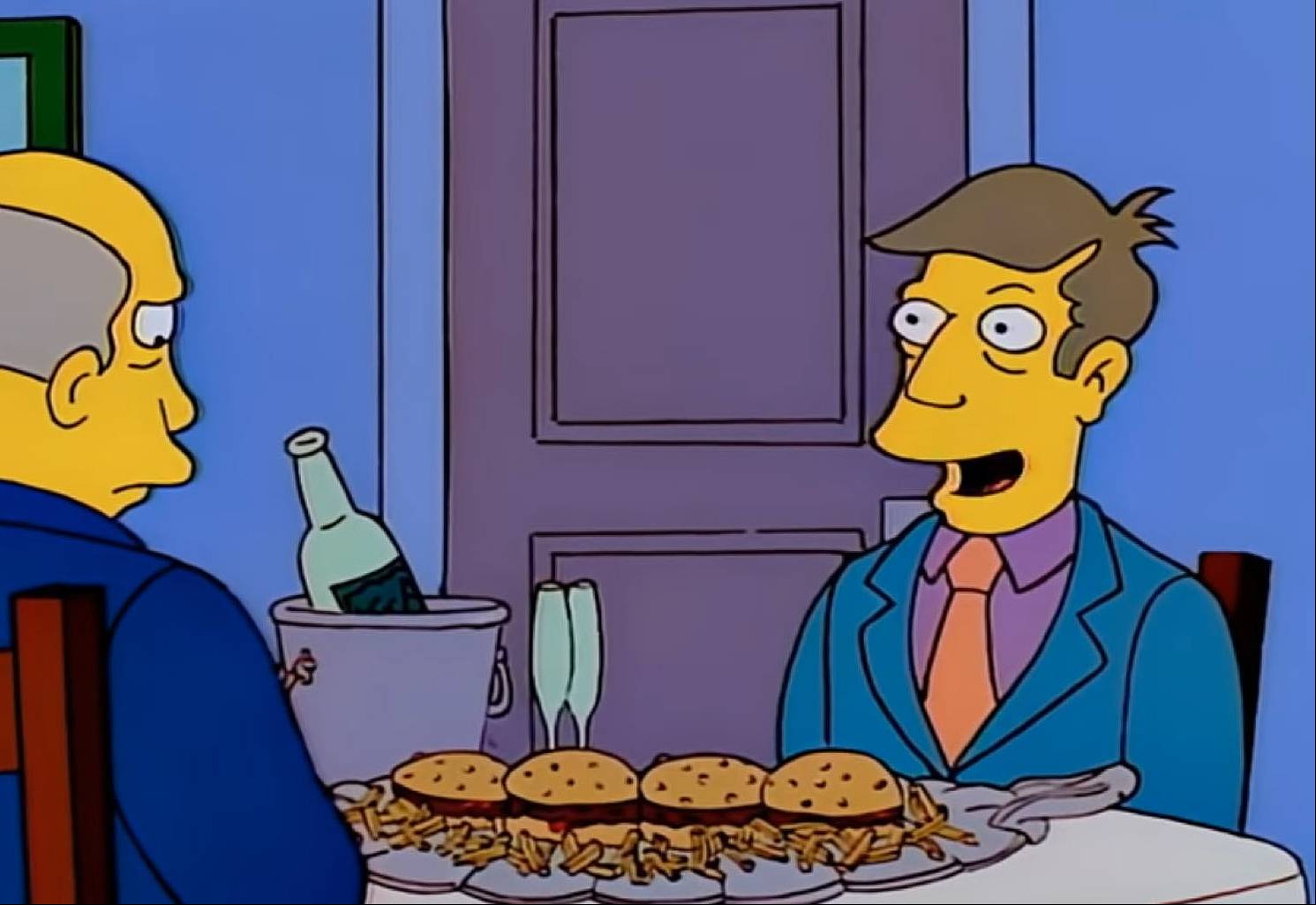 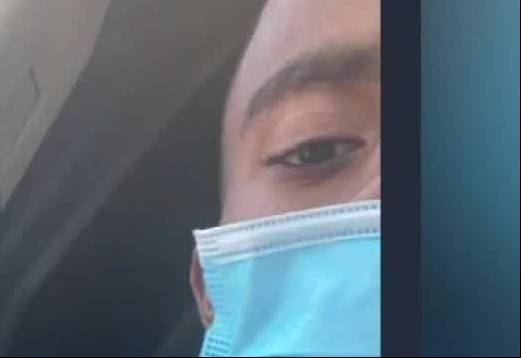 One Hell of a Resignation By The Frustrated Amazon Driver