Death Valley Records The Highest Temperature On The Earth And It’s A Matter Of Grave Concern!

Why the Death Valley is becoming a living hell on Earth with the record break of 130 degrees, the hottest temperature recorded in 107 years? 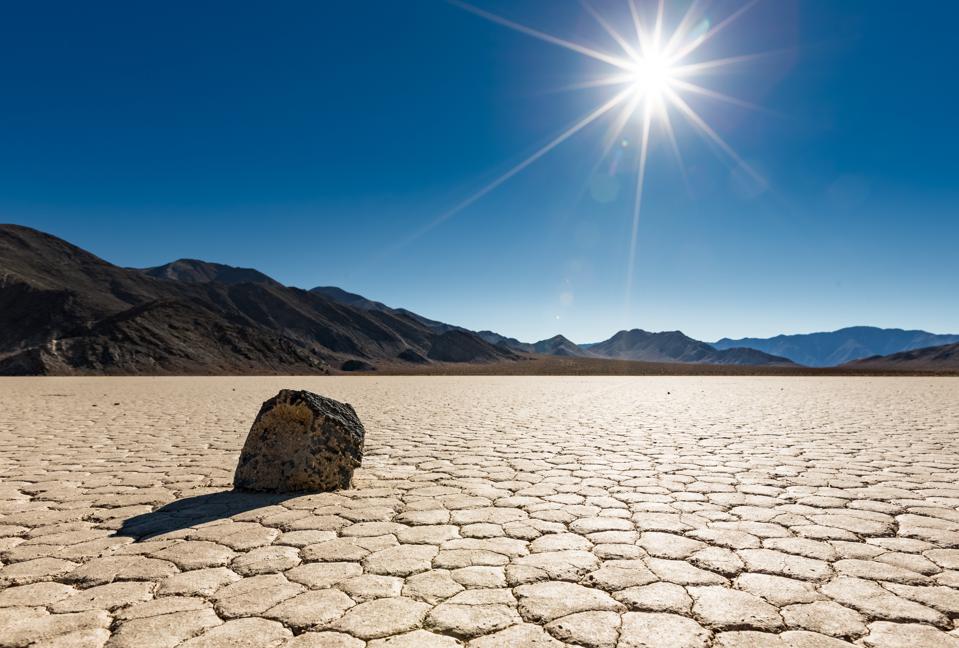 The National Service stated a 130F temperature in Death Valley, which is the warmest temperature ever recorded on the entire planet Earth.

Though, Meteorological Organization has yet to verify this new heat record over the coming weeks, which was recorded during an extensive heat wave across California. Meteorological organizations have already warned us that this year’s heatwave is going to be intense and hotter than the previous ones. Death Valley’s record high temperature is a result of an extreme weather event augmented by climate change.

The University Corporation for Atmospheric Research’s research meteorologist, Jeff Weber, states that this 130F seems like the hottest temperature we’ve ever recorded on this planet and it is indeed significant.

If you’re going to blame heat waves, then let us correct you, heat waves are natural! They are most likely to happen even if there’s no human being on the Earth. But when humans started to mingle with the natural climate system, things started messing up real bad! We have flooded the atmosphere with the abundant heat trapping gas carbon dioxide, which results in extreme climate situations such as inevitably hotter heat waves.

The scientific evidence is piling up, indicating that more heat trapped in the atmosphere leads to extreme weather situations, hence, high temperature records. In the previous year, 364 record high temperatures were observed, compared to 70 all-time lows.

The extreme weather pattern which triggered this Western heat wave is known as “Heat dome” or “Heat ridge.” It consists of a high atmospheric pressure’s vast zone, consisting of dry weather and clear sky that can stick over one region for longer.

There are some clouds blocking the sunlight, the ground is completely dried with no moisture for the sun’s energy to evaporate. When there’s no moisture, the sun just immediately bakes the surface. The complete absence of moisture allow the temperature to build - said Weber.

When the further warm heat is added into an already stagnant warmer environment, you can get record high temperatures.

To make the matter worse, fire tornadoes hauled through California as wildfires devastated the state.

Firenadoes are usually caused due to regular tornadoes sweep up wildfires, enabling the devastating blaze near the Nevada-California border.

Dawn Johnson, a meteorologist in Reno Nevada, said that this is not a conventional tornado that happens and things get clearer soon.

This event along with the record high temperature in Death Valley indicate that the temperatures are growing intensified to extreme levels. The horrifying part is that it is going to go much more extreme in the coming years or may be months.

According to Wehner, the temperatures are going to increase as the climate continues to warm. Now, it totally depends on us which path we take to suppress the temperature from warming up further.

As the temperature continues to get hotter each day, don’t forget to take care of yourself and enjoy the sun. It’s better to cool up a bit to survive through this scorching heat with these summer essentials:

● Columbia Men’s Santiam 2 strap Sandal, to have a comfortable walk during the day. 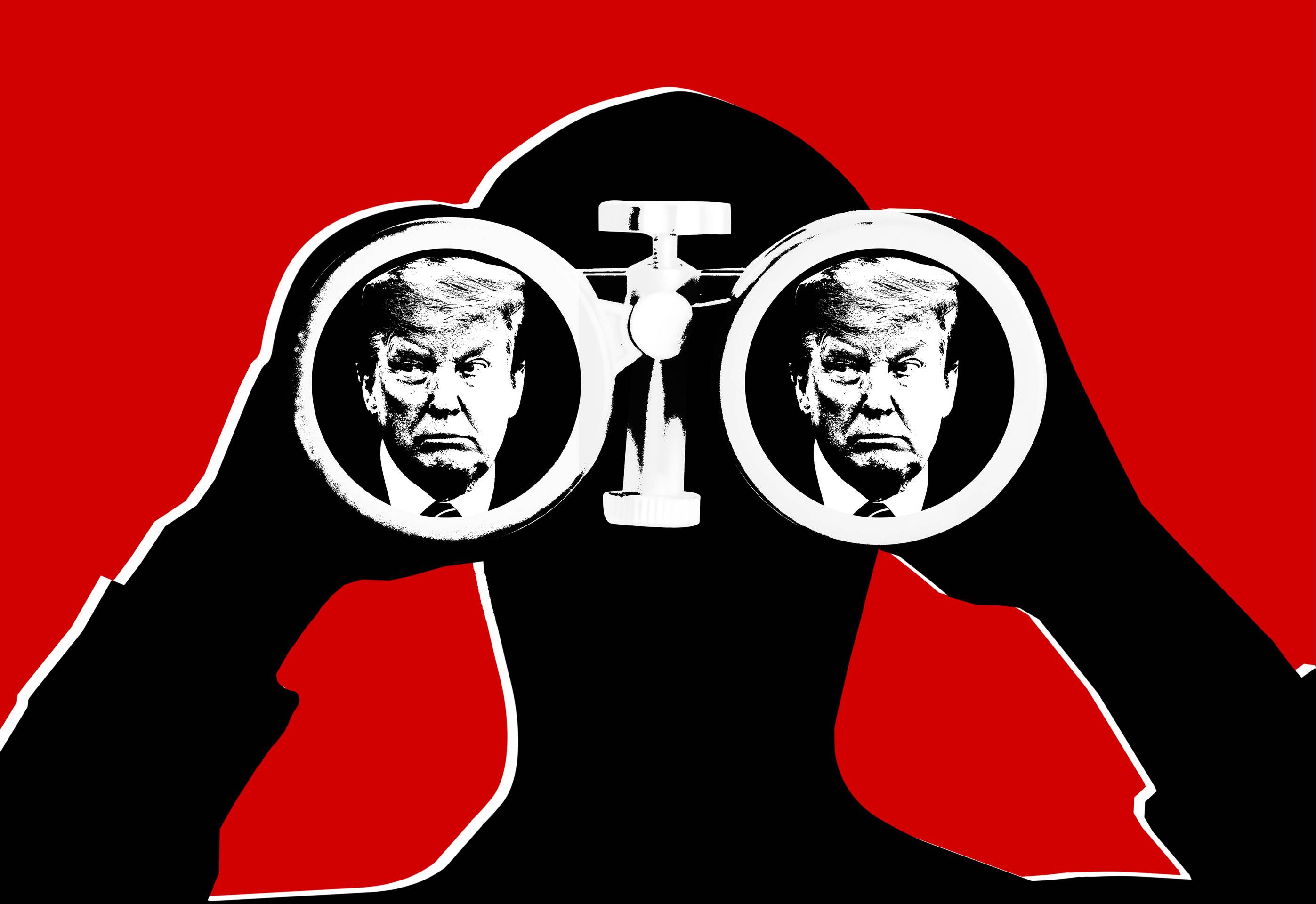