El Clasico: The Best End to the 2019 Football Season

What's bigger than Federer vs. Nadal, India vs. Pakistan, Celtic vs. Lakers and will leave you glued to your set for the entire 90 minutes? You guessed it right, sports fanatics! It’s El Clasico time! Undoubtedly one of the greatest rivalries of all sporting events, the most viewed match in the world is ready to set fire to your screen once again!

For all the lucky fans, Santa has brought the most fantastic power-packed gift in the form of El Clasico that is scheduled for 19th December 2019 at 2 AM ET. So gear up because Wednesday night is not for the boys, not for the girls but for the fiercest game of the season!

Real Madrid vs. Barcelona was previously postponed from October 26th because of political unrest in the state of Catalonia as nine separatist leaders were sentenced to prison after the public vote. Protests began to break in the city and much to the dismay of the fans and the clubs, the match was delayed until further notice.

La Liga apologised to the viewers saying that the action was necessary due to “exceptional circumstances beyond our control”. As the situation in Barcelona began to decline further, the teams were asked to shift the venue to Madrid, but both the parties disagreed and the match was scheduled for December 19th.

Head coach of Barcelona, Ernesto Valverde stated: “I think we could have played the game on the original day and there is no reason why we can’t play the game tomorrow”.

The civil unrest has not improved across Barcelona, and therefore special measures have been taken to avoid danger. Both the teams are to stay in the same hotel and leave for practice together before the match. The prevailing excitement among fans has dimmed the unpleasant atmosphere and just like Real Madrid’s boss Zinedine Zidane says, “the important thing is that the game goes ahead.''

A lot of hopes are associated with the match as RMA fans are already chanting Hala Madrid y nada más (Hala Madrid and nothing more) while Barcelona that leads the La Liga table with the number of goals are looking to retain the position.

Neck-and-neck competition is expected as both the teams have the same 35 points on the table, but analysts say that Lionel Messi is predicted to score the matchwinner for Barca during the last minute. Intense, right? The RMA boss, Zidane is looking forward to becoming the first manager to remain undefeated in 5 touring El Clasicos. The captain, Sergio Ramos with his 43rd game, has the chance to exceed the record of the highest number of El Clasico appearances (42) held by Manolo Sanchis, Franciso Gento and Xavi.

Barca fans have high hopes of a comeback from the star forward captain, Messi who has not scored or assisted a single goal in the last three matches against the rival club.

For most fans, this is the most intense face-off of football, and the viewership is even greater than that of FIFA finals. Both clubs, with rich positions and strong managers, are at their finest and the world is once again expected to stop and watch the GOATs of the football world collide. The clubs also take this match seriously and on-field banters, sledging and overall tension are at the highest during the ferocious 90 minutes. Barcelona might have the edge over their rivals due to RMA’s star, Eden Hazard's ankle fracture, resulting in his absence from the game. But both the clubs are in good shape and ready to take the competition head-on and as Zidane said, “in games like these, you’ve got to produce the best throughout the 90 minutes.” So get ready for the biggest game of 2019-2020 session! 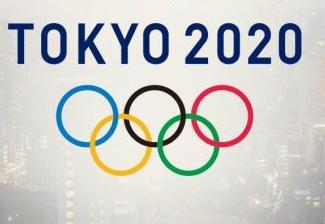 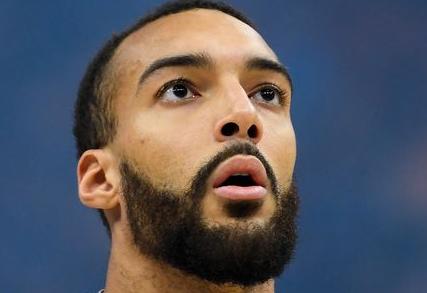