After Arsenal club and Unai Emery parted ways, the London Club played its first fixture on Friday only to maintain their winless streak. The score table could only hold on 2-2, a draw against the English Premier League Norwich City.

This draw could have resulted in a fail for Gunners if it wasn’t for Bernd Leno’s remarkable goalkeeping and the match-turning two goals from Pierre-Emerick Aubameyang.

This leaves Arsenal at a winless streak after eight matches, a record that scores the eighth position in the Premier League for the London Club.

Arsenal made a strong start, but within 20 minutes, the poor defensive strategies began to unfold. Teemu Pukki, Norwich’s striker, successfully glided into space and recorded a lead goal for his team.

Nevertheless, the Arsenal team got their goal on the board shortly after, all thanks to a penalty followed by Christoph Zimmermann’s handball offense.

Tim Krul saved the initial attempt made by Aubameyang. Later, referee Paul Tierney ordered the penalty to be retaken after Video Assistant Referee (VAR) spotted Norwich players encroaching into the box before Arsenal striker was able to take the kick.

The second effort by Aubameyang steered into the corner of the net, marking a goal point for Arsenal.

"It's not up to me to judge VAR -- when the foot is inside the box, and another part is outside you shouldn't replay the penalty," Farke told Sky Sports after the game.

"It was a great performance- we delivered what we wanted to do. I'm disappointed to some extent- we should have got three points. Some of that was due to a world-class Bernd Leno."

Despite Norwich’s current table ranking, the team’s dramatic win over Manchester City in September proves the league’s potential, which became fairly evident after the break.

Todd Cantwell, a midfielder for Premier League club Norwich City, marked a strong finish but the attempt was soiled by Aubameyang’s terrific counter.

Thrill soon stirred thin into Carrow Road’s air with the scores leveled and both teams striving for victory.

Ljungberg, who appeared to be disappointed but well-focused to perform better in the upcoming matches, told Sky Sports:

"In the beginning, I saw a lot of things we worked on in training, but we need to score goals and take the lead.”

"I want this club to do well, it is only winning that counts. I wanted to win the game, so I am disappointed, but I have also seen some positive things."

As the search for Emery’s permanent replacement continues, Arsenal is all set to face Brighton on Thursday. Whether this next league match will reverse the winless streak for Arsenal or not is a question that has got the football world hooked. 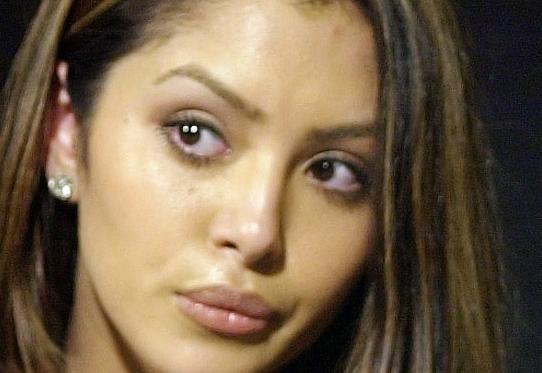 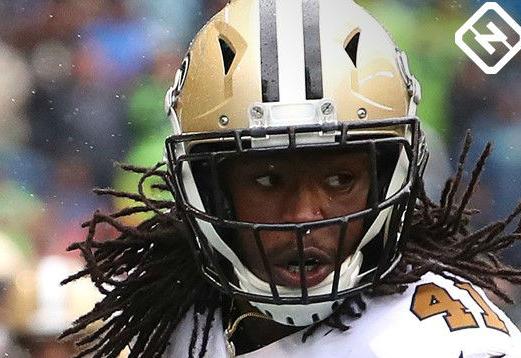 El Clasico: The Best End to the 2019 Football Season